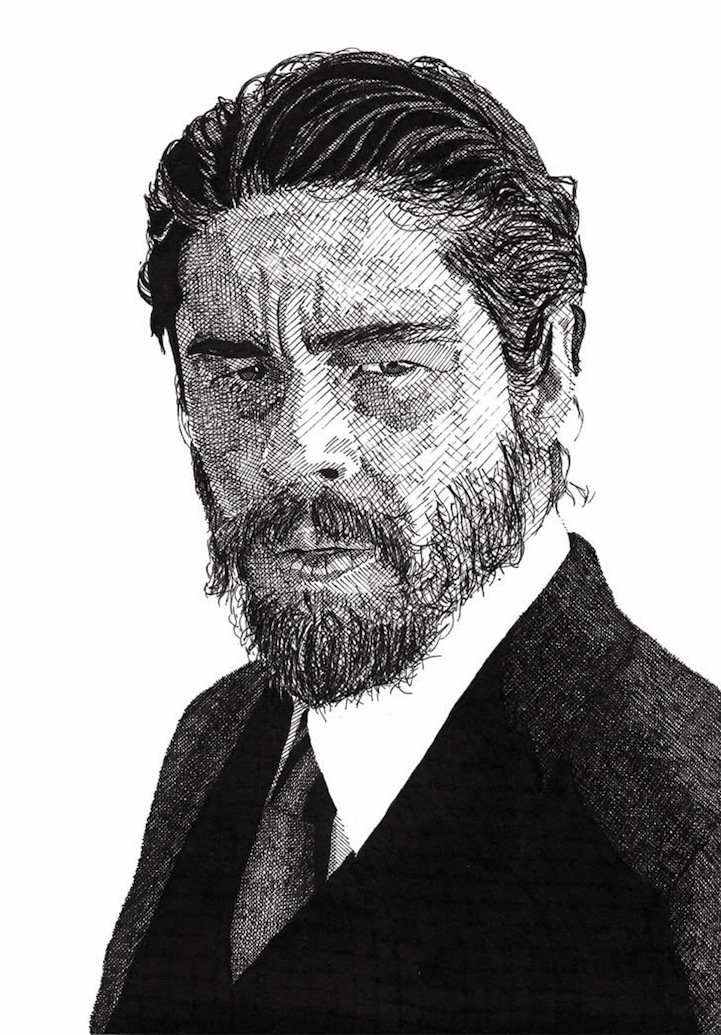 All artist Rik Reimert needs to create these detailed illustrations is some paper and some ink. The rest is a series of lines and hashmarks that Reimert builds, from light to dark, with Rotring Rapidographs–a variety of technical writing devices that provide consistent ink flow. The artist begins with pencil and then fills in the lines with his pens that vary in thickness from 0.2 to 0.8mm tips.

Most of the illustrations take an average of 6 to 8 hours to complete and feature famous celebrities like Benicio Del Toro, Bruce Willis, and Jaime Foxx. The artist says he chooses ink and paper because “Analog, that's my thing. From music to photographs to art. Yes, of course we use computers and cellphones, but isn't it great to put on a record on your turntable on a Sunday morning and just enjoy the cracks in the music and the great artwork on the cover?”

A selection of the illustrations have been turned into a book, which can be purchased here. 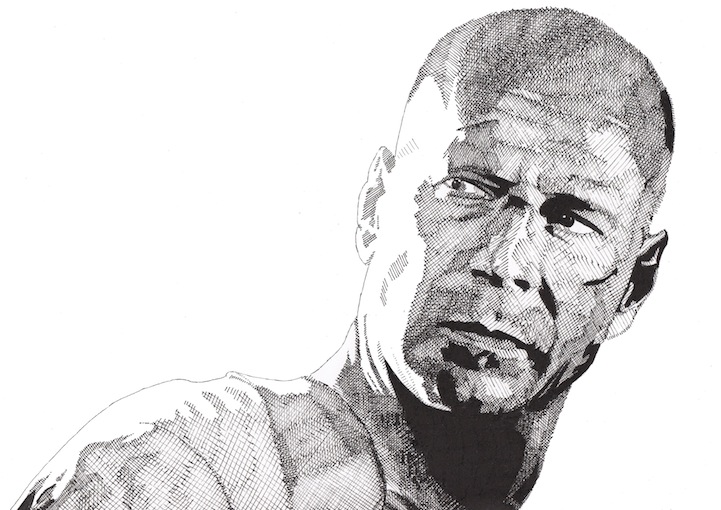 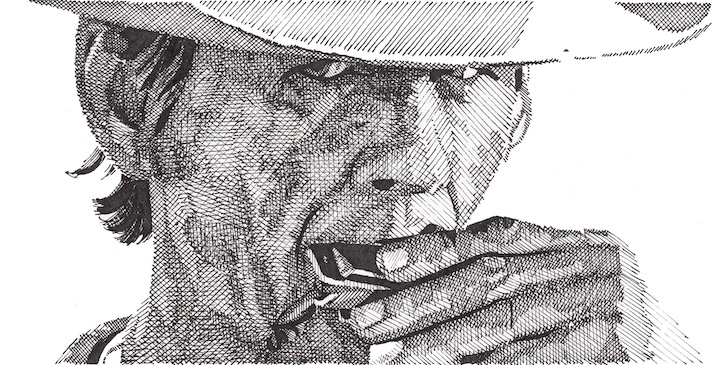 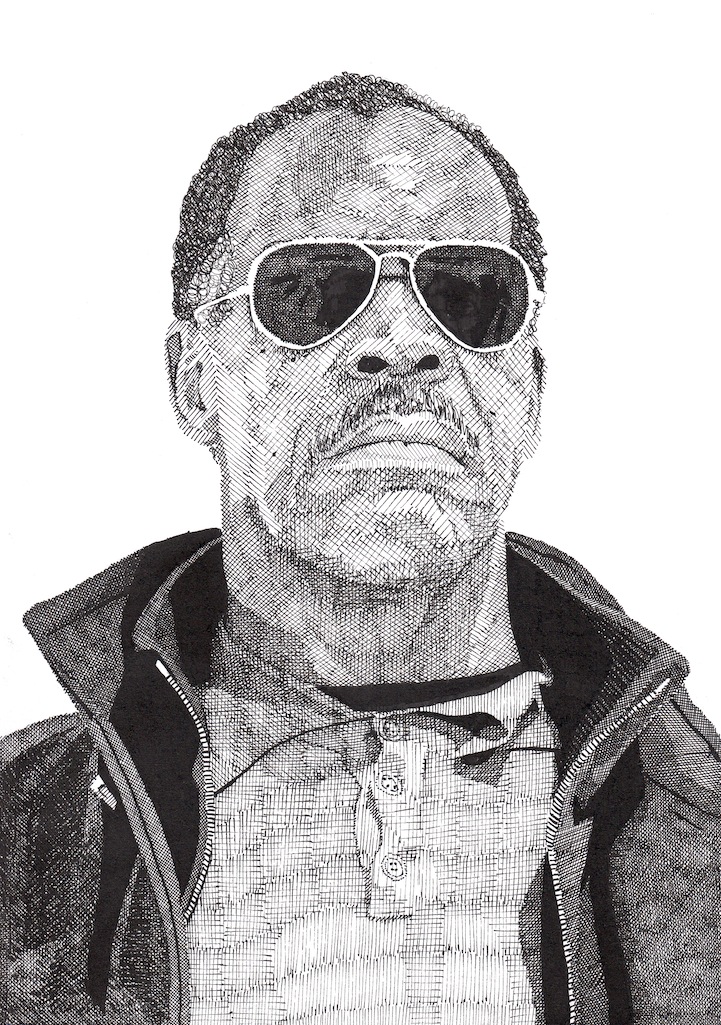 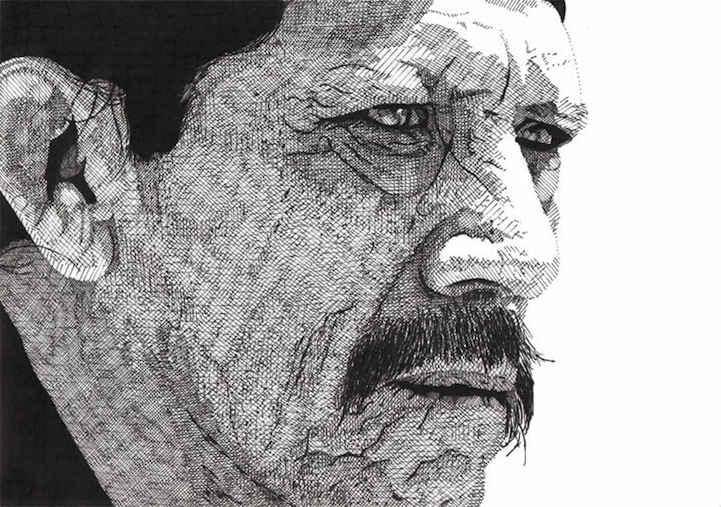 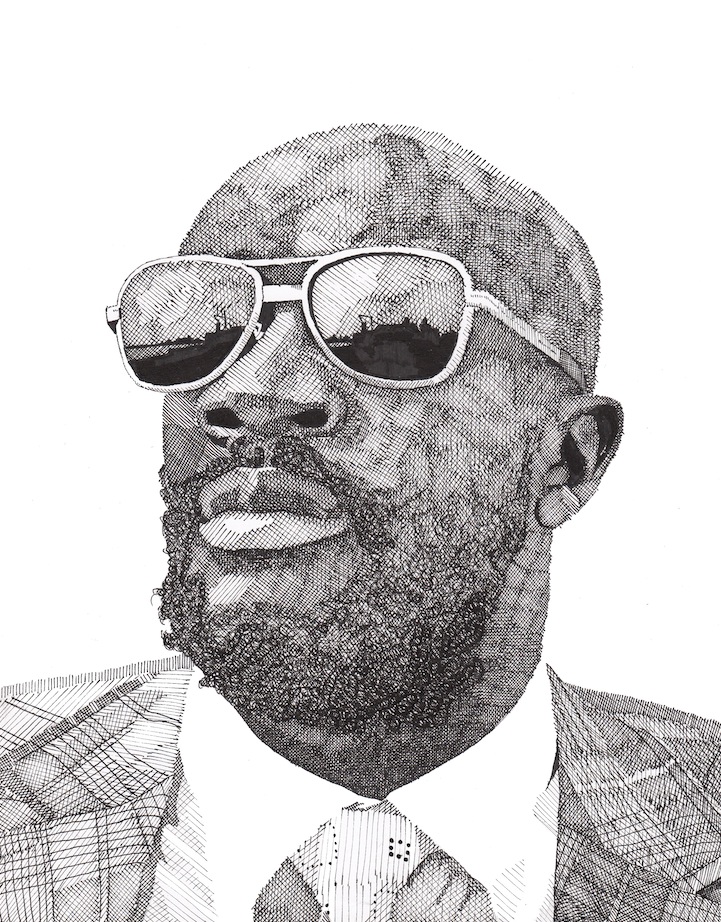 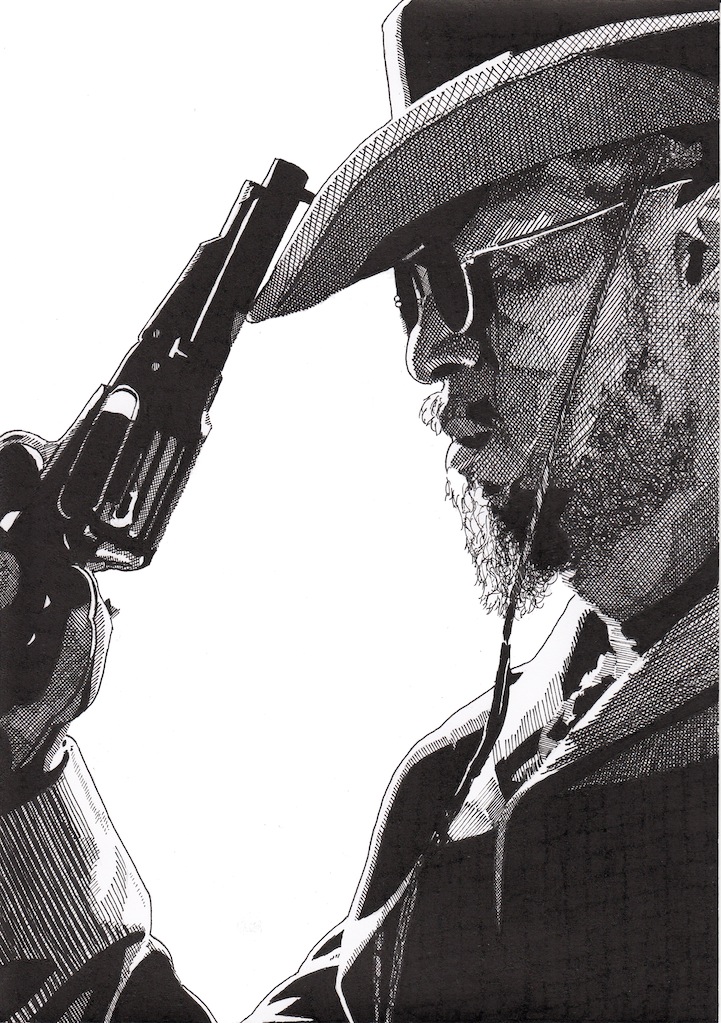 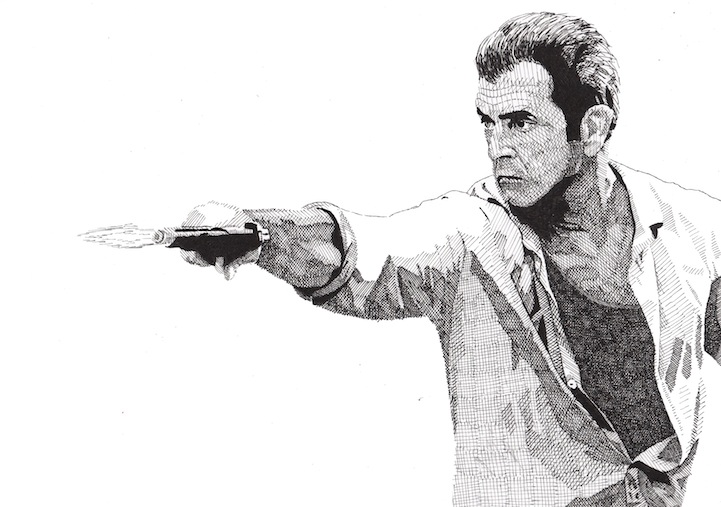 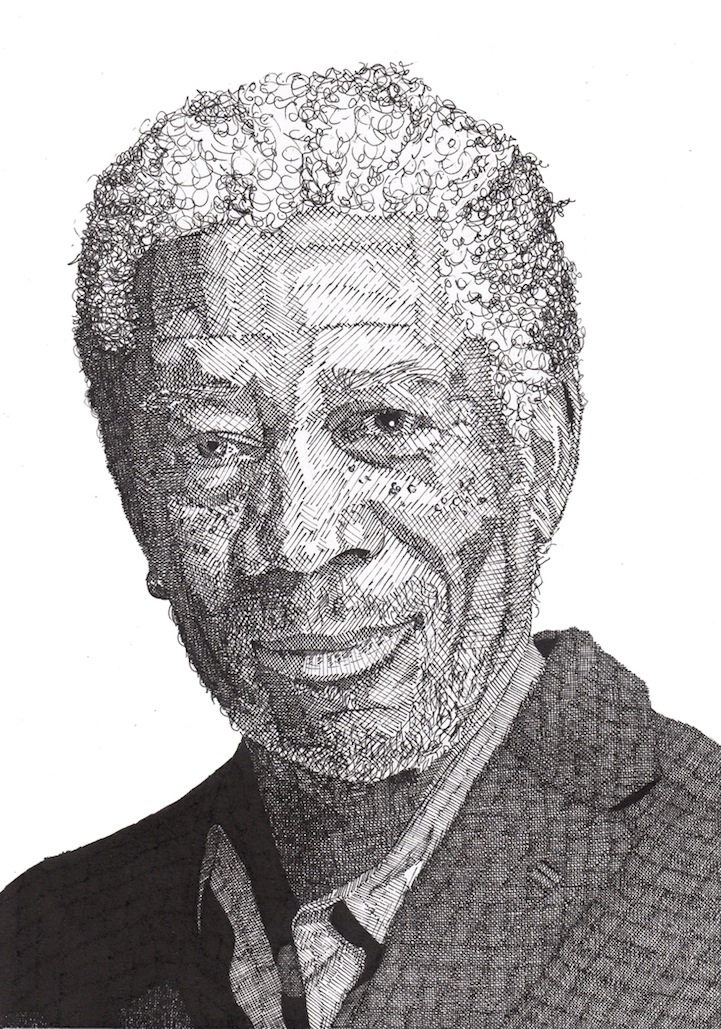 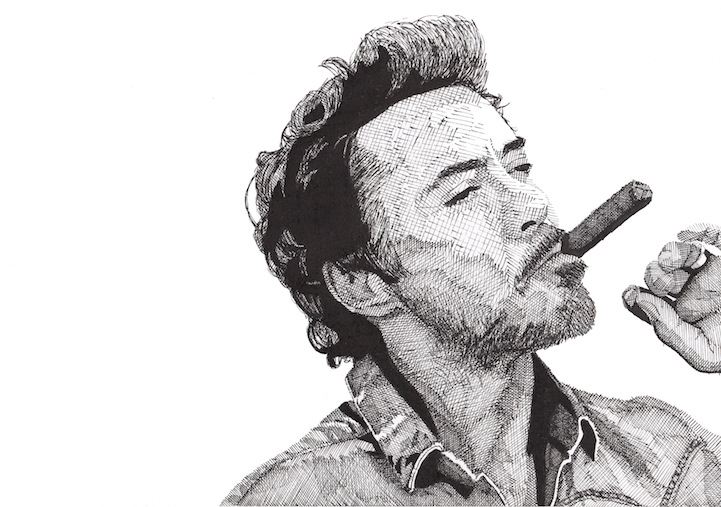 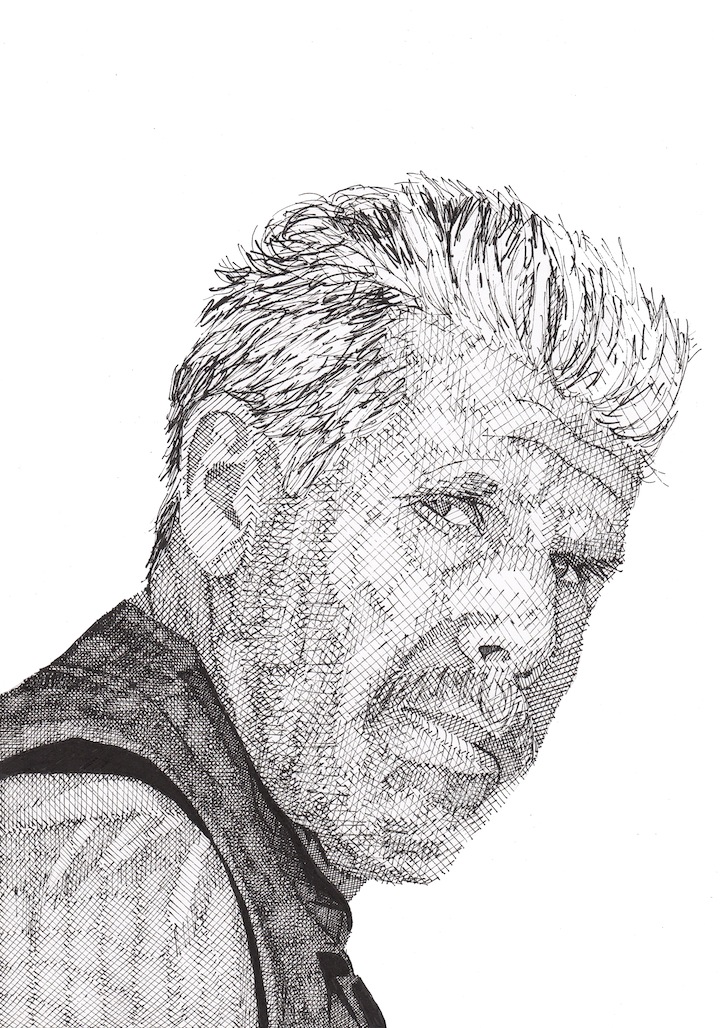 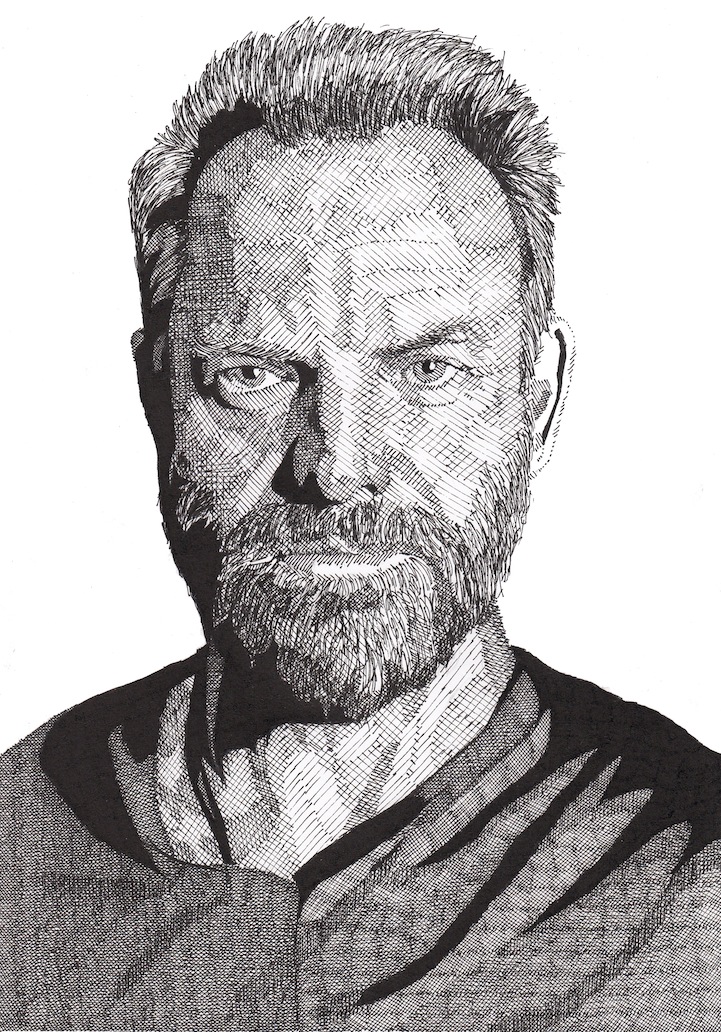