Out of Place Photo Manipulations with a Hilarious Dark Twist 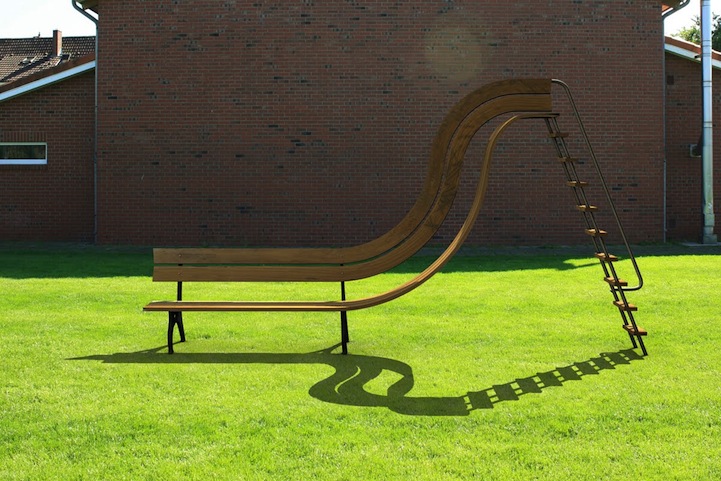 At first glace, these scenes might not seem out of the ordinary. In fact, they initially come across as quite mundane suburban landscapes. It takes a moment to identify exactly what is out of place, but, once you do, these hilarious photo manipulations, by photographer Robert Rickhoff, will certainly make you chuckle. Based in Germany, the artist has transformed otherwise boring photos into a completely nonsensical and outrageous series entitled Out of Place.

Rickhoff has positioned parking meters along a row of tombstones in a graveyard; he has photoshopped a volleyball court into the middle of a highway; and he has placed a children's playground slide at the edge of a road, from which children would have to descend directly into a street of oncoming cars. The subtlety of Rickhoff's manipulations require viewers to look twice before recognizing the very surprising situations, but he has an extremely clever imagination and the photos are definitely worth the second look! 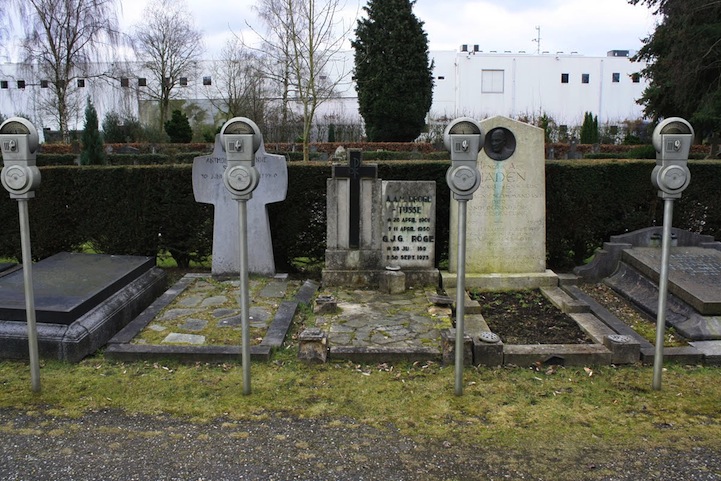 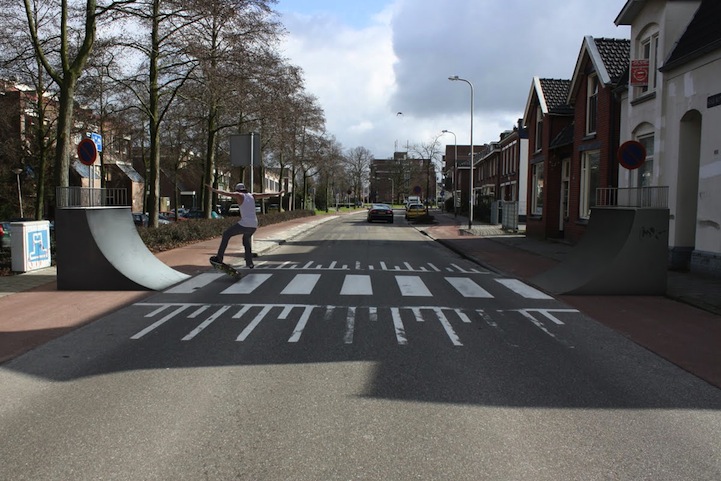 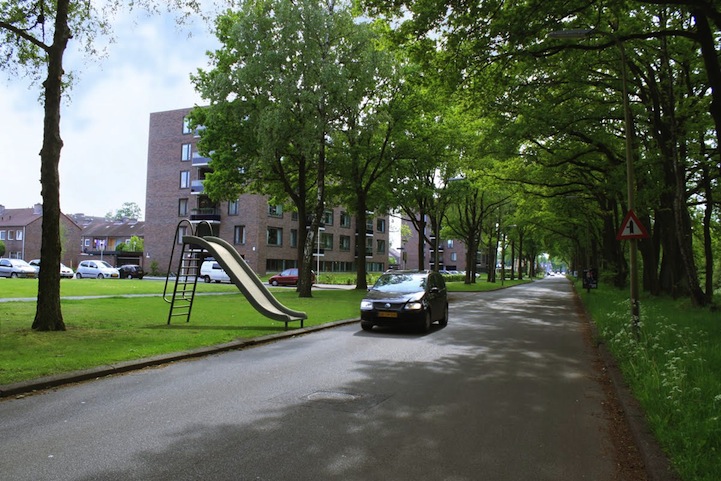 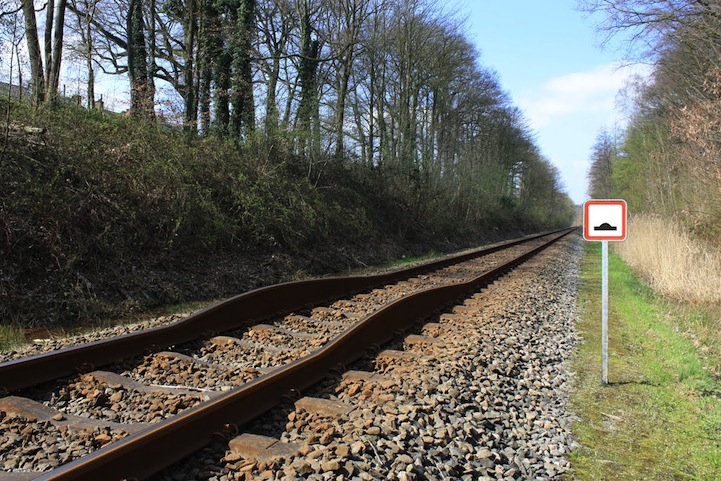 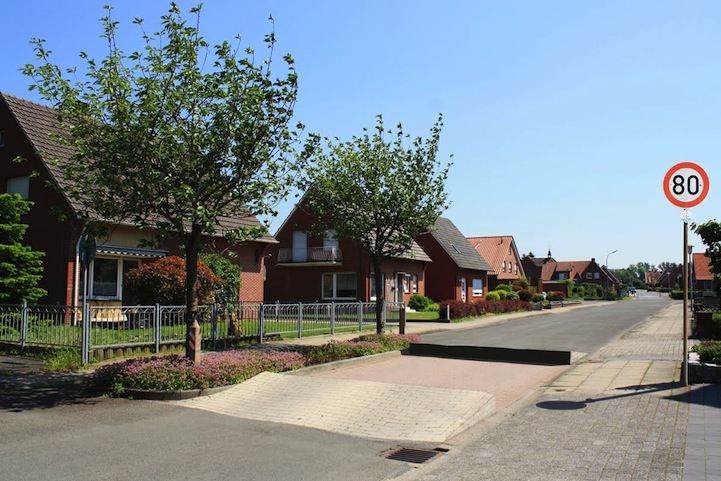 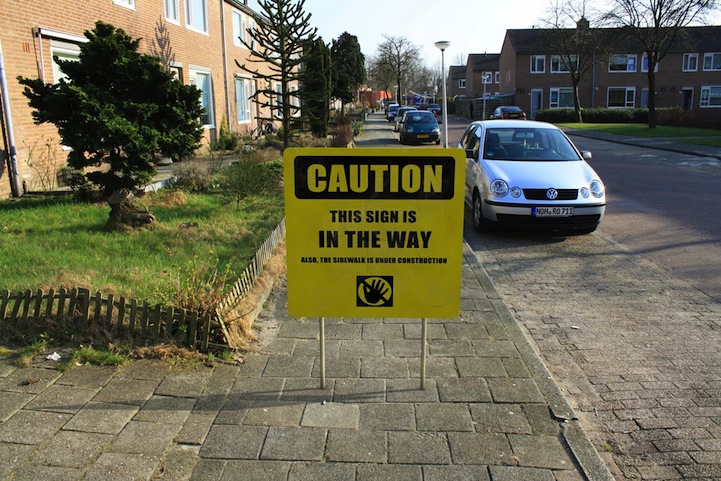 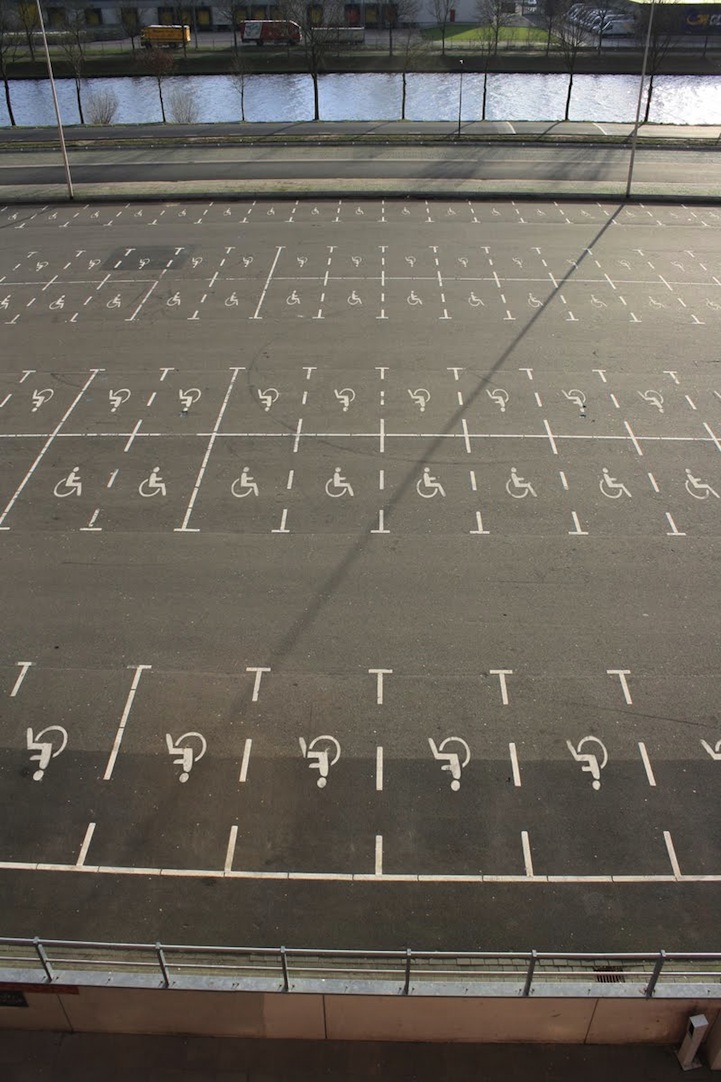 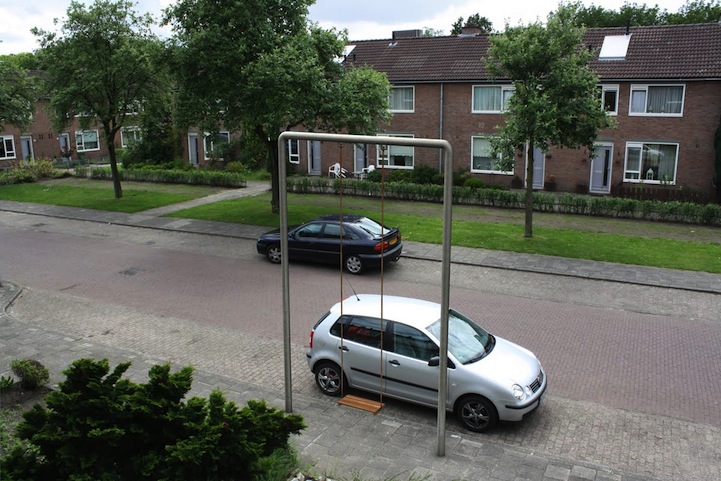 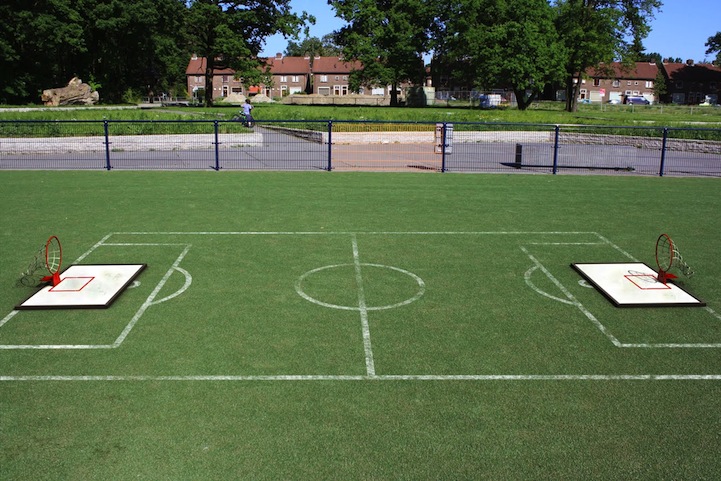 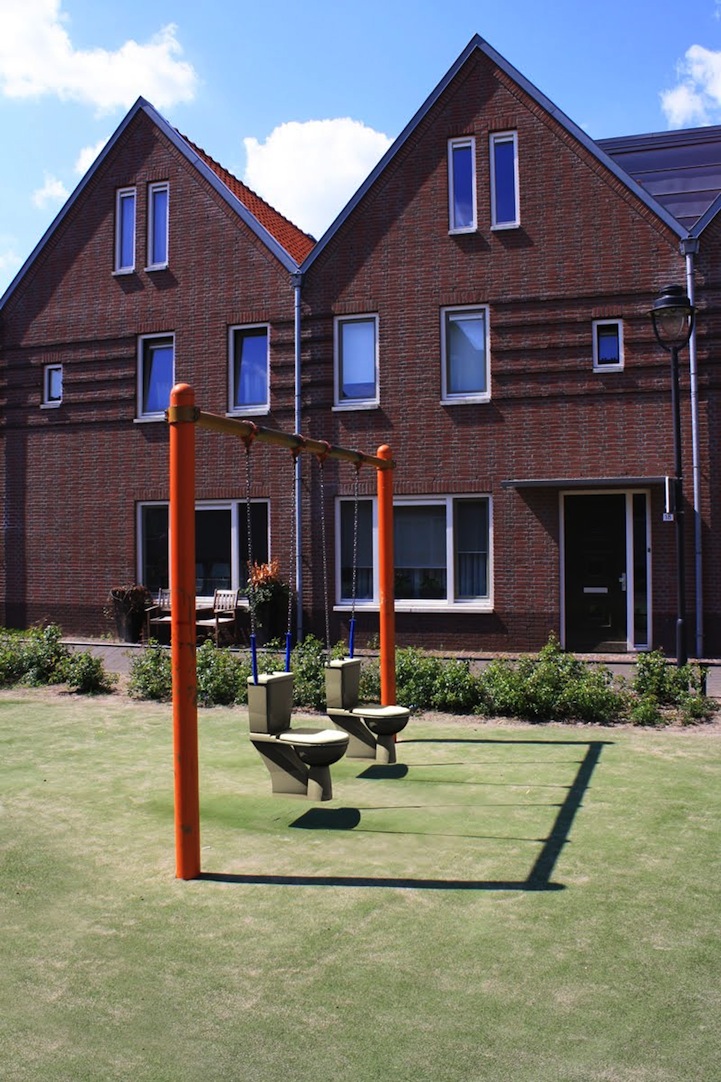 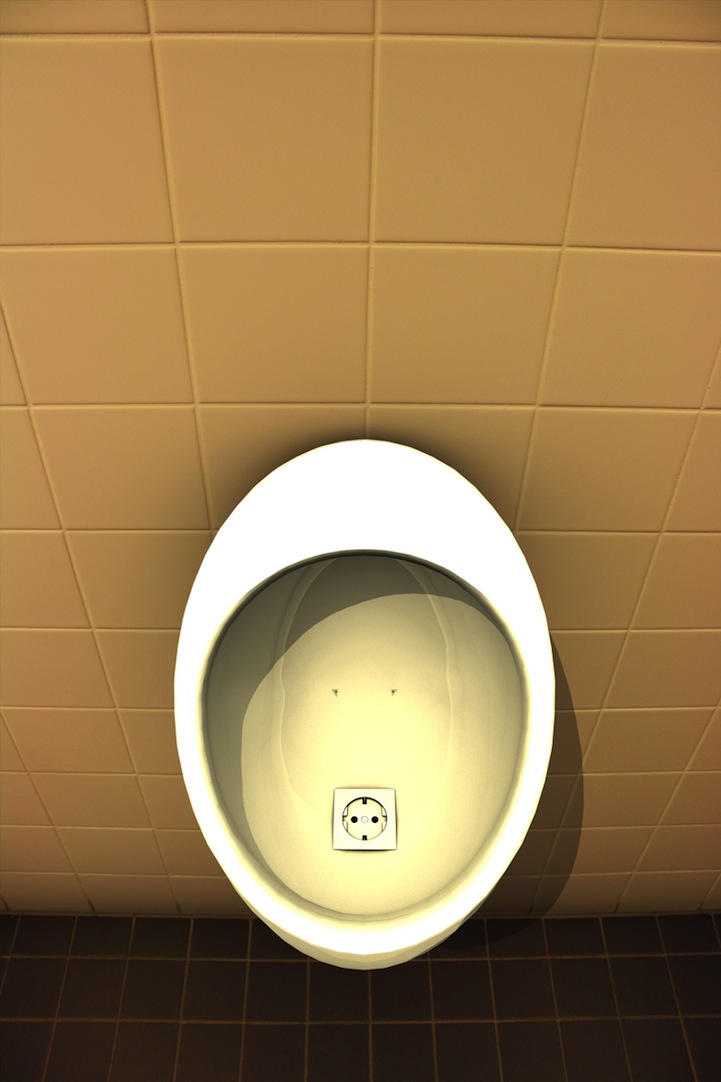