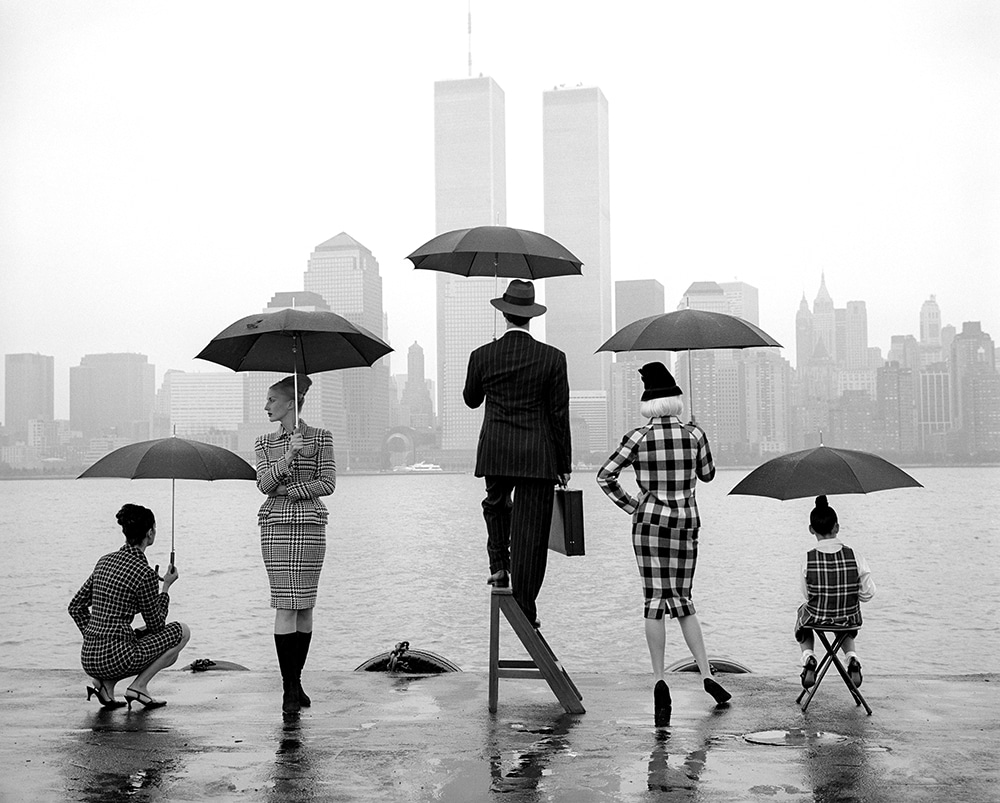 Appreciation for the work of acclaimed photographer Rodney Smith continues to grow. His whimsical photographs, sometimes compared to the work of Surrealist painter Magritte, have long been a favorite for a select group of magazine editors, museum curators, and photography aficionados. Nearly two years after his untimely passing, Smith's wife and creative partner Leslie Smolan continues to educate the public about his life and work.

Smolan, who serves as executive director of the Rodney Smith Estate, is helping build the legacy of Smith. Recently, she had the opportunity to present his work at an event organized by Smithsonian Associates and Anthony Wilder in Washington, D.C. Throughout the course of the evening, Smolan gave details about Smith and his work that only an insider could know. By unraveling the stories behind his work, she revealed the true creative genius behind the camera. And she also gave insight into the psyche of this artistic genius.

“The great irony about Rodney is that his pictures look the exact opposite of how he felt,” Smolan recounted. “They're bold and confident, beautiful and graceful, whimsical and funny, while in reality, Rodney was often lonely, anxious and fearful. Photography was an emotional outlet—a way for him to channel his anxiety and express himself.”

So great was this creative desire that he left behind an astounding body of work that stretches from 1970 until 2016—200,000 negatives, 18,000 contact sheets, and 8000 images printed. Meticulous in his work, he remained faithful to film, never transitioning to digital. Smolan reminds us, “he always shot on location with natural light, and none of his images are retouched, despite how fantastical many of them look.”

Smolan and Smith met in 1987. At the time, 38-year-old Smolan was a business owner working as a graphic designer. Smith, then 43, was looking to take his career to the next level. This serendipitous meeting would set them both on a new path. First, as they worked together on The Hat Book, and later as they continued to build their personal and creative life together.

Read on for more from Smolan about Smith's creative process and the story behind some of his photographs.

“Rodney always felt drawn to a photograph. He'd see something far away that excited him, even if it was only a sense of light or space. This was a totally instinctual process. He'd move closer or further away, trying to harmonize himself with the landscape and how it made him feel.” 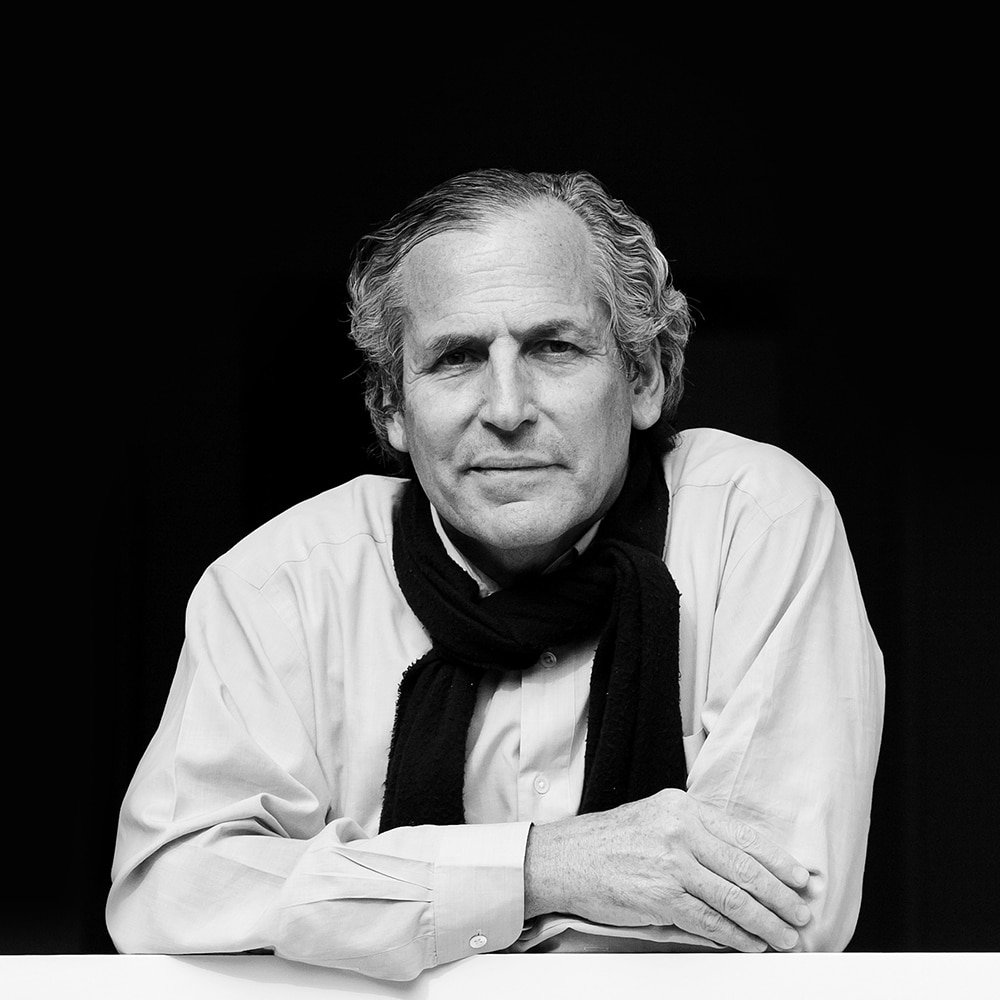 “Rodney was fiercely stubborn, refusing to compromise, regardless of who or where the request came from—including me. If he didn't see the picture, he wouldn't push the shutter. Every image on his contact sheets is perfect.” 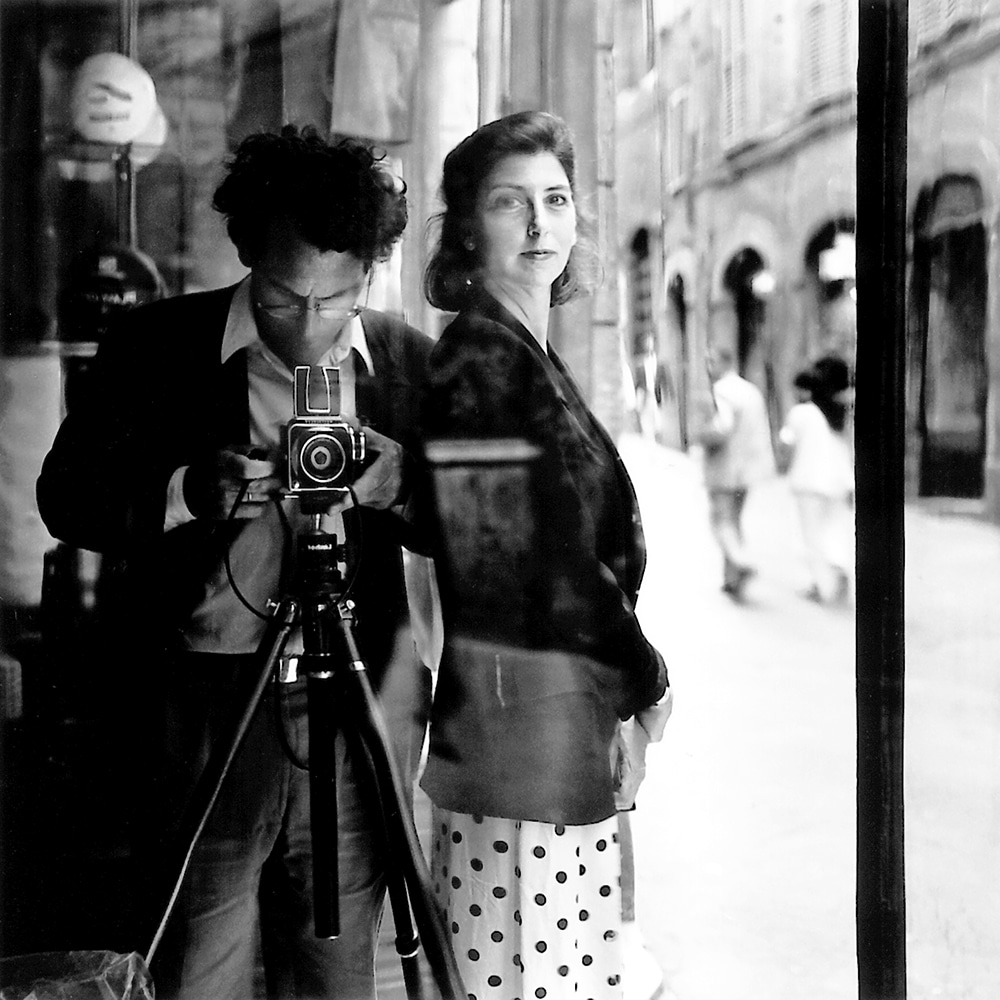 “I once asked Rodney if he knew when he was taking this picture that he'd aligned the painted white stripe on the tree with the field. He said absolutely not—this was just where the picture felt ‘right' in the frame. It wasn't an intellectual or conceptual idea—it was the quest for tranquility and resolve.” 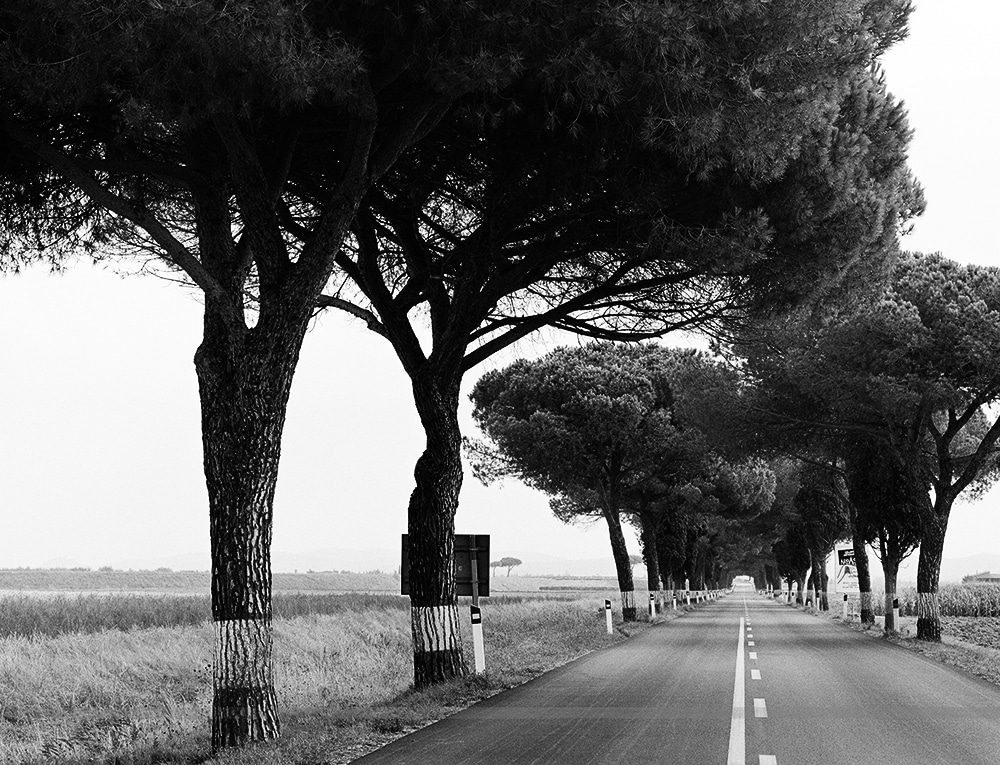 “For this picture, he asked me to sit on the grass and lean backward slightly. Little did I know, he made it look like a powerful wind was blowing both me backward, along with a 100-year-old live-oak.” 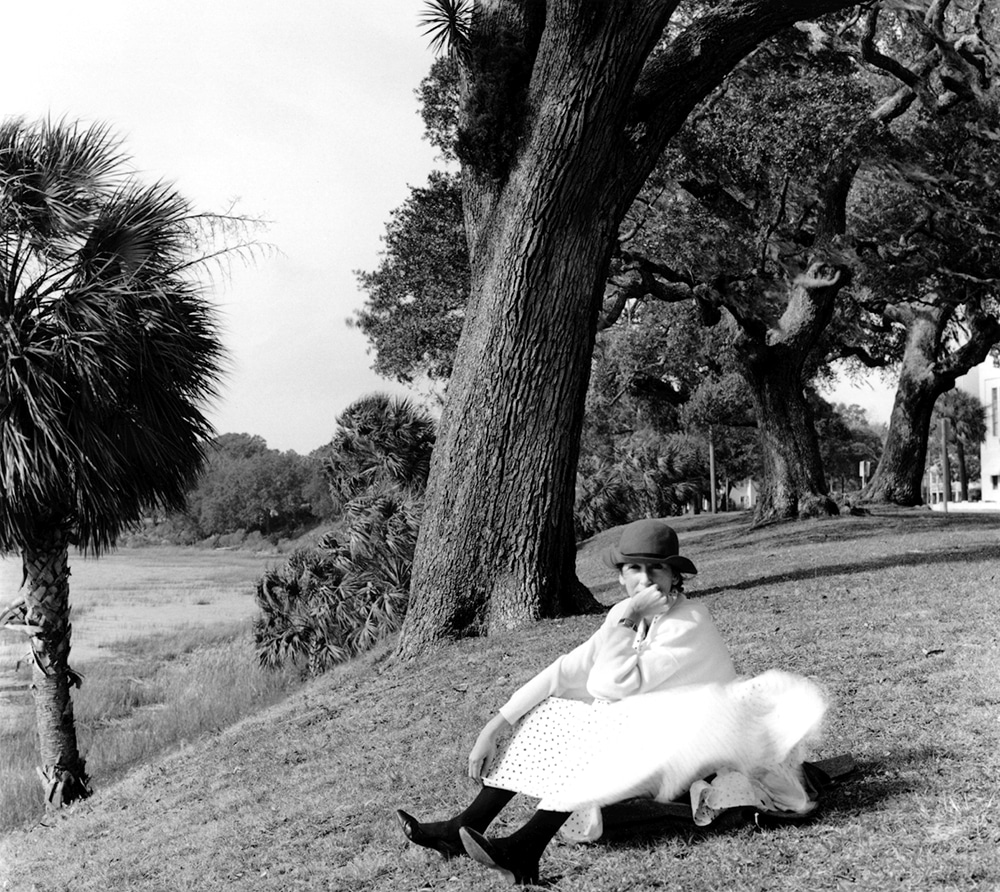 “As an art director, I’d worked with many photographers so typically had a good idea of what the picture would look like. This was never the case with Rodney, particularly as he never shot polaroids.” 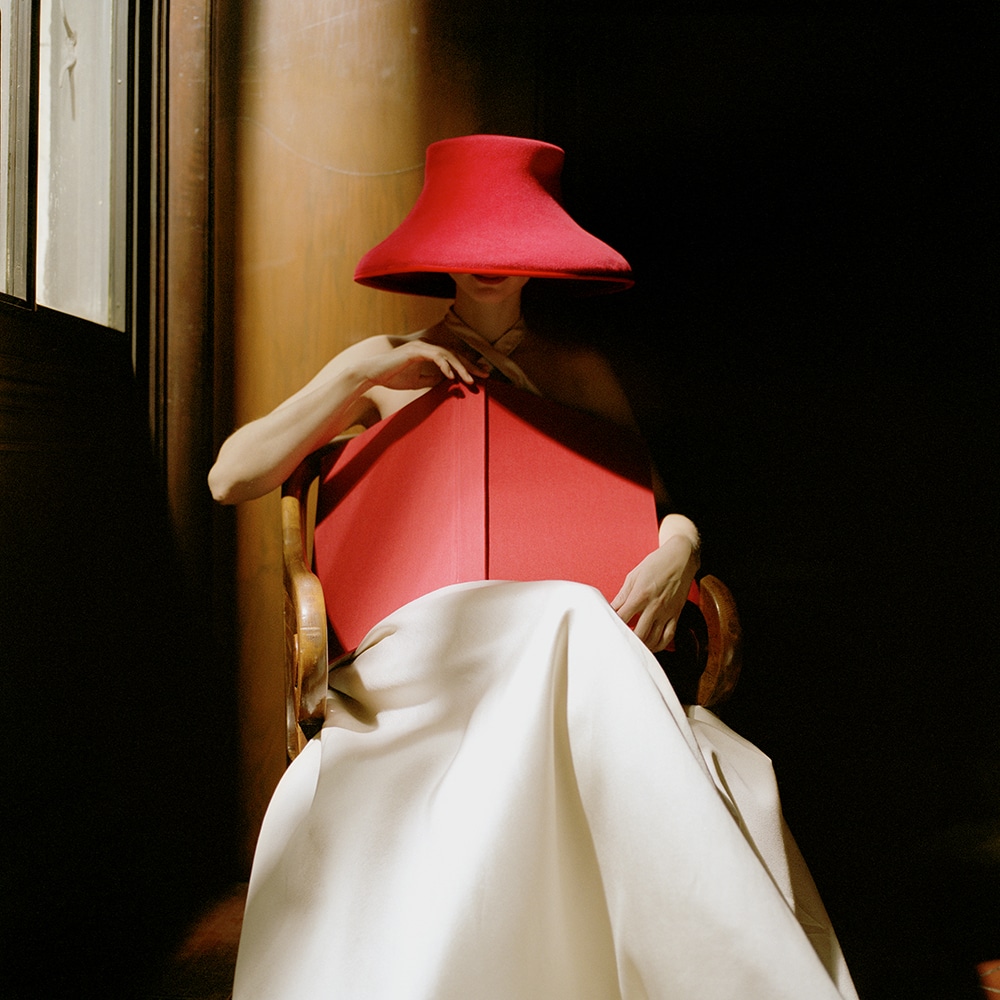 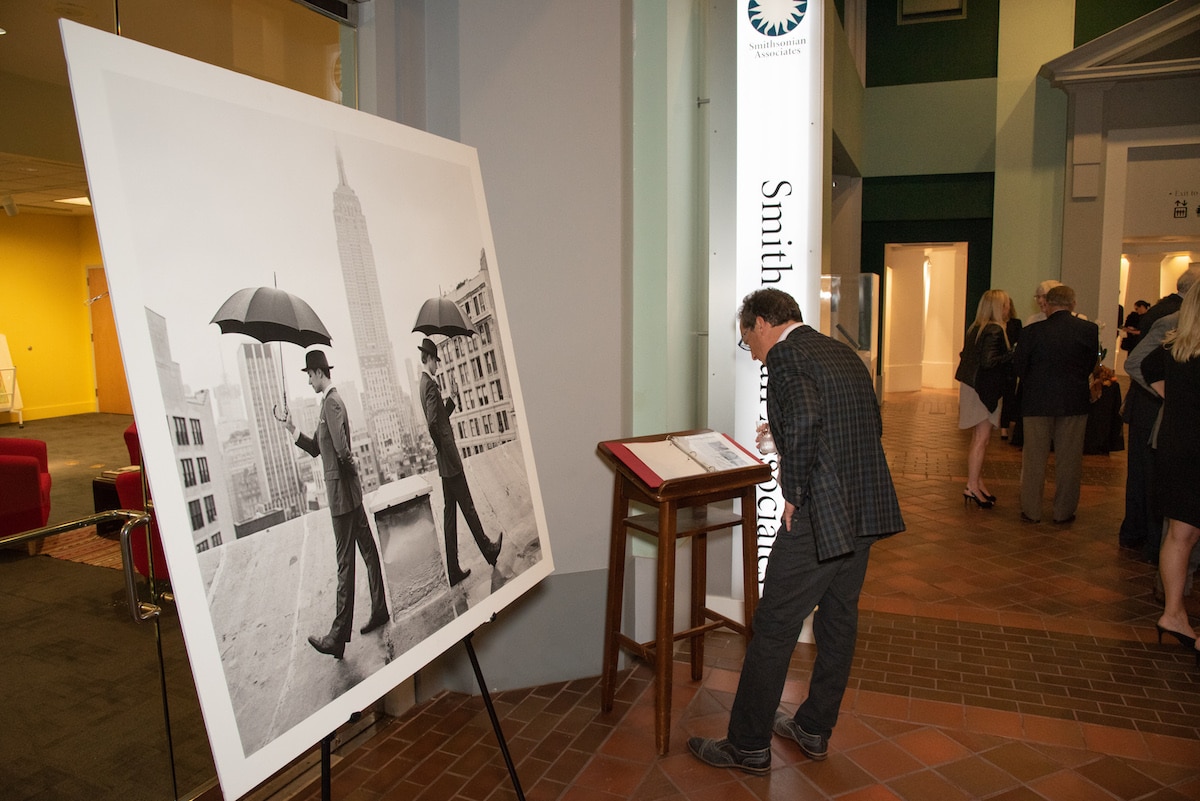 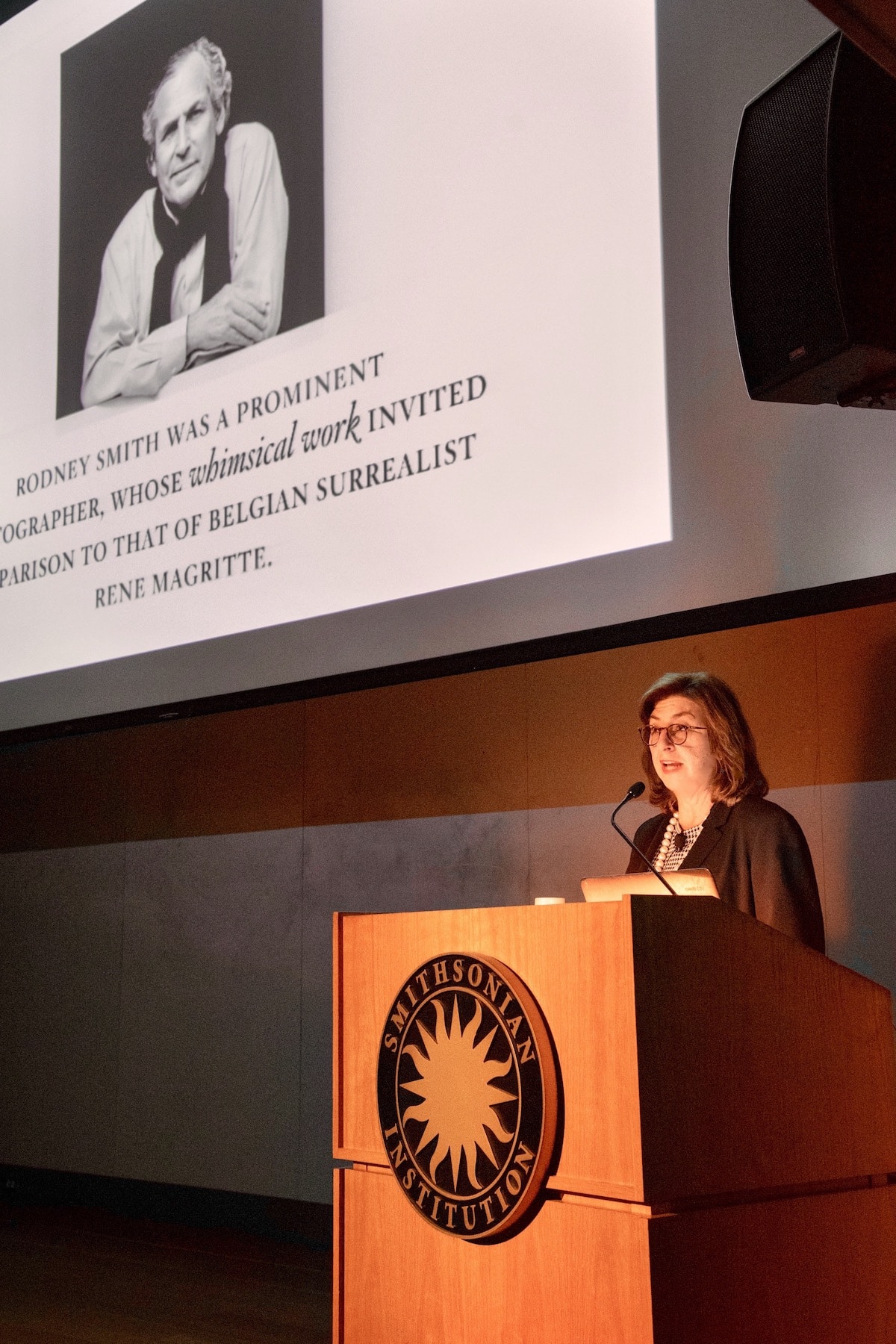 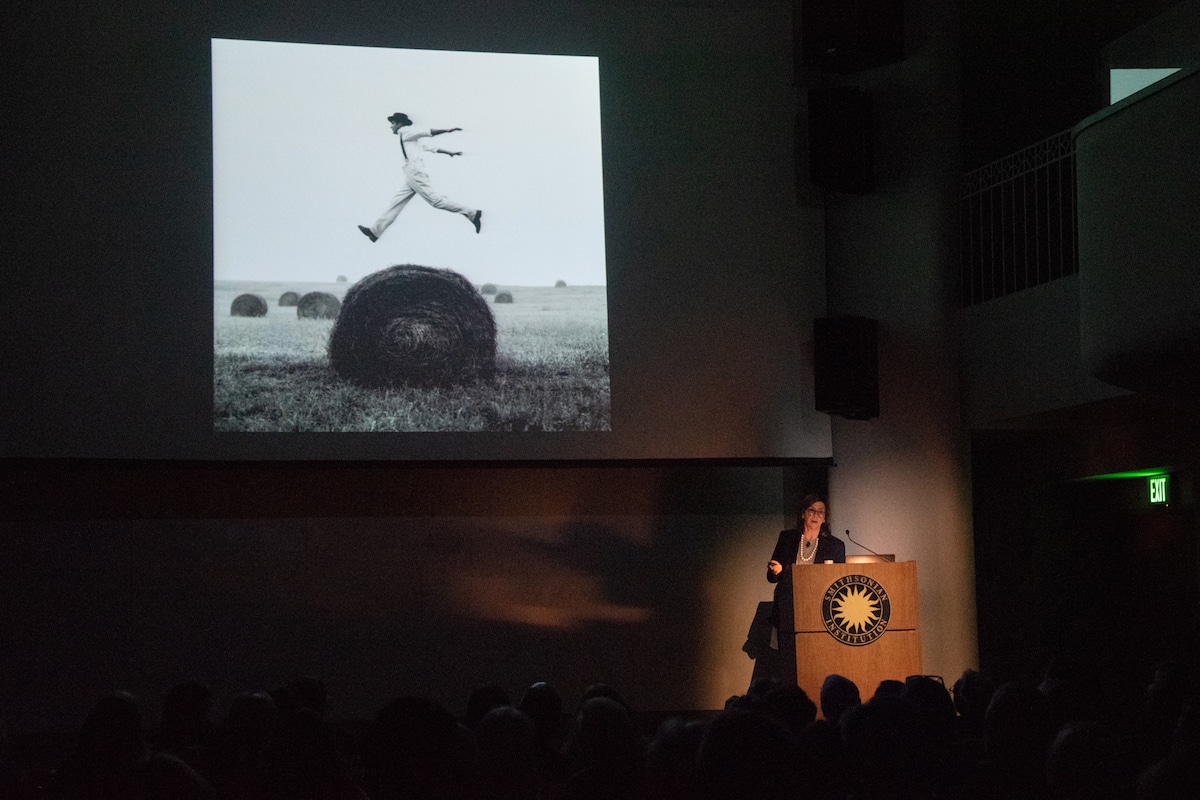 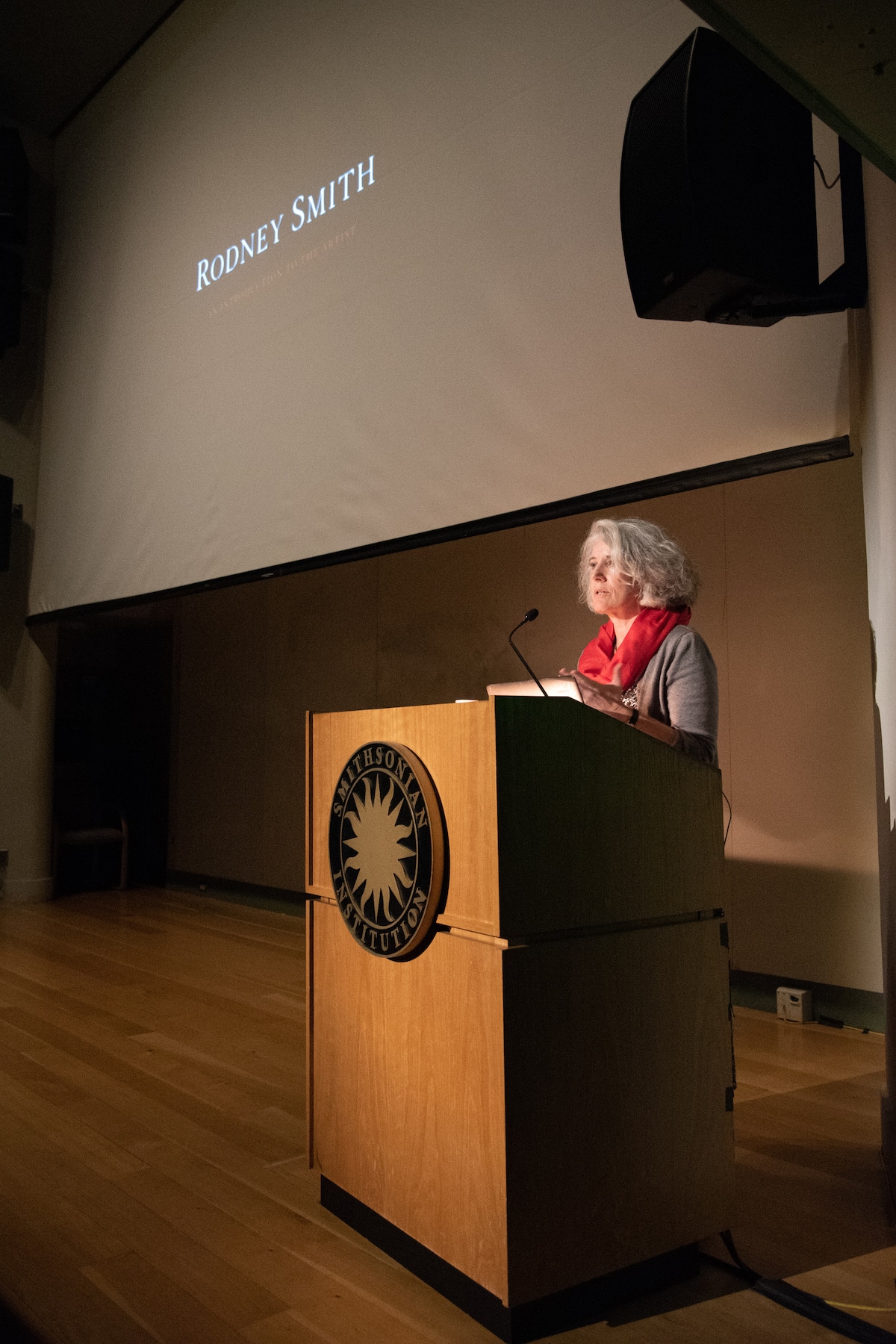 Images © Rodney Smith except where noted. My Modern Met granted permission to use photos by the Rodney Smith Estate.

In love with photography? Share
Like My Modern Met on Facebook
Get Our Weekly Newsletter
Become a
My Modern Met Member
As a member, you'll join us in our effort to support the arts.
Become a Member
Explore member benefits