A Painter’s Life Recorded in Numbers 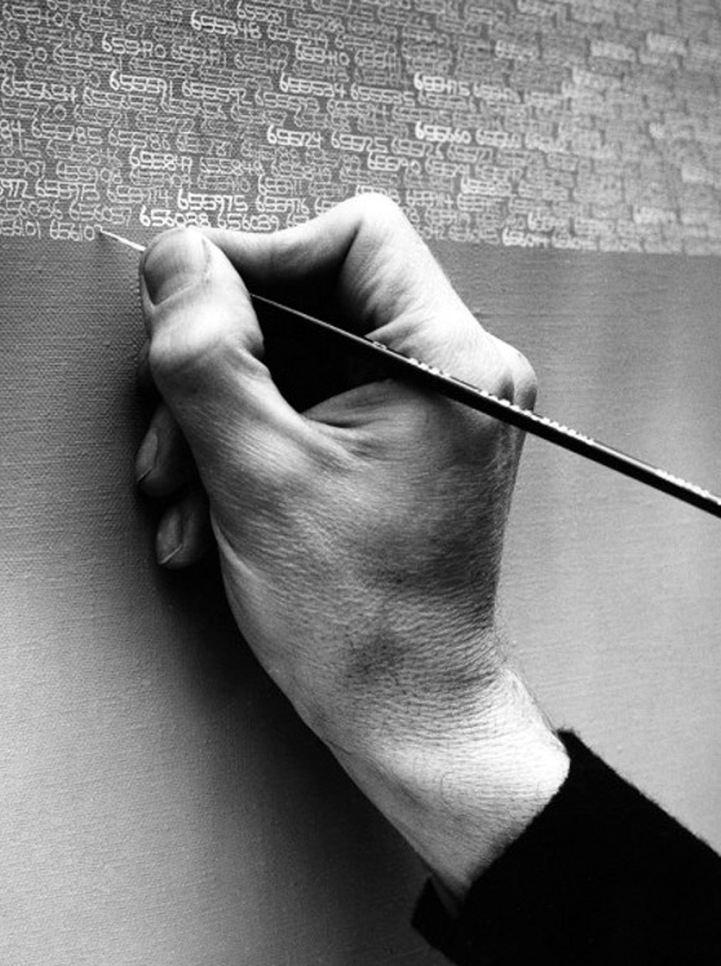 The late French-born Polish artist Roman Opalka was a man of numbers. Best known for his numerical paintings known as The Finite Defined by the Nonfinite, Opalka began his famed work by hand-painting a consecutive series of integers, starting with “1” on the uppermost left-hand corner of the canvas, in 1965. He proceeded to produce canvases filled with the progression of numbers continuously following the previous batch.

Interestingly, the artist chose to start his lifelong creative path by painting in white against a black background and, since 1972, progressively lightened the background by making each successive piece 1% whiter so that, he said, “the moment will arrive when I will paint white on white.” That moment finally came along in 2008, at which point he continued to paint his camouflaging digits he referred to as “blanc mrit” (translated as “white well earned”). To add to the project, the artist even included a voice recording of himself reading every number aloud, to accompany each painting.

What's most remarkable about Opalka's works, besides their neat alignment without the assistance of a ruler, is their ability to track time. There's never the question of which painting came before another because they are already organized accordingly. They are, essentially, dated in more ways than one – the numerical sequence, the artist's voice, and the shade of the background. The artist's paintings are like his own coded journals, marking and recording different times in his life. Opalka's final number painted was 5,607,249. 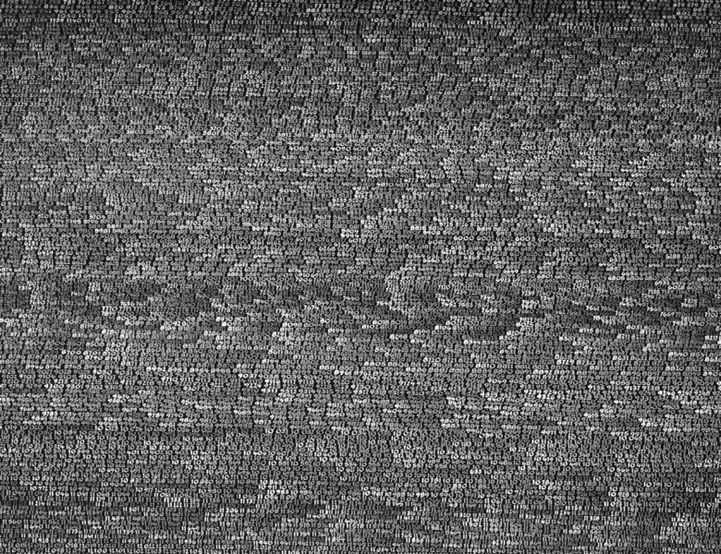 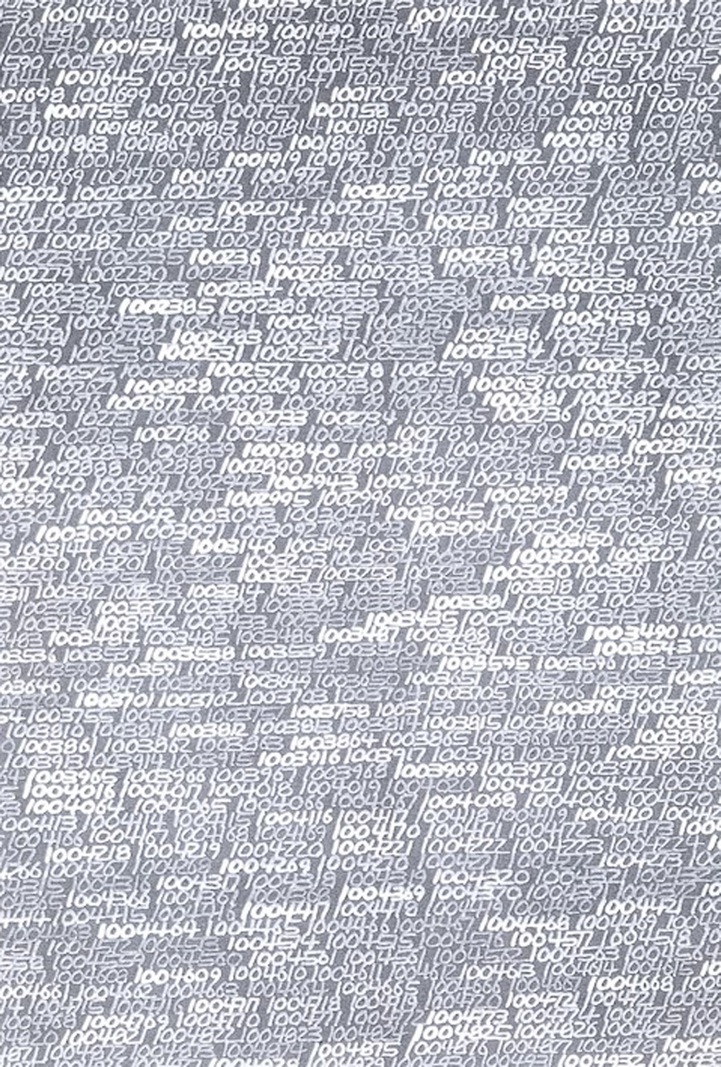 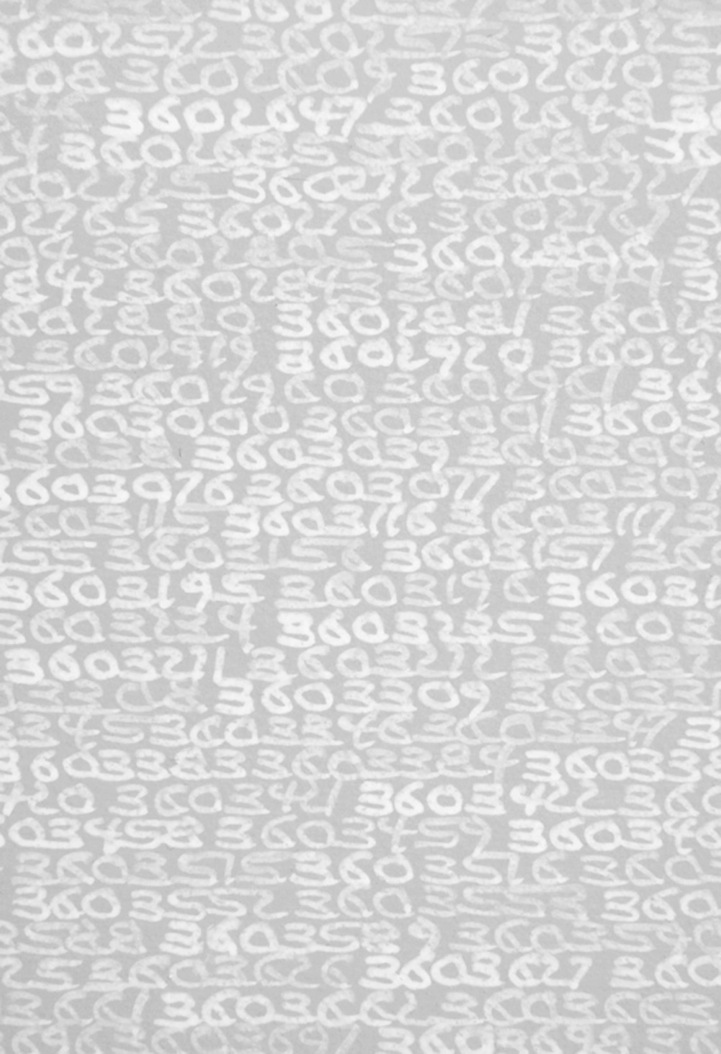