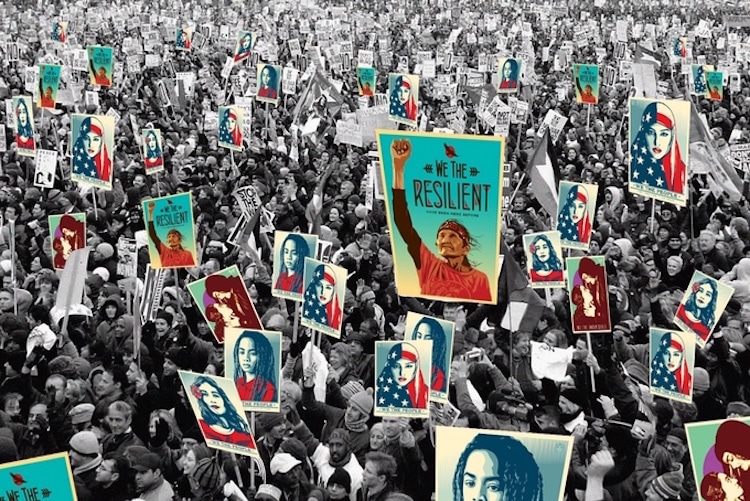 On Friday, January 20, President-elect Donald Trump will be officially sworn in as the United States of America's 45th President. A controversial figure, Trump has alienated a substantial amount of Americans throughout the course of his campaign and eye-opening victory. To condemn his platform and protest his presidential plans, countless groups are organizing demonstrations along the National Mall in Washington DC, where the inauguration will take place. While many of these associations are purely politics-based, The Amplifier Foundation—in collaboration with contemporary artists Shepard Fairey, Ernesto Yerena, and Jessica Sabogal—will bring an artistic touch to the event with We the People, a collection of inspiring inauguration posters.

Rendered in street art's signature stenciled style, each We the People poster features a powerful portrait of an American citizen. Promoting unity while emphasizing diversity, the series of prints presents people from various walks of life. One design features a Muslim woman clad in a star-spangled hijab; another depicts a Native American elder; and one even portrays a tender moment between a same-sex couple. Beneath each patriotic portrait is a message, many of which are defiantly led by “We the People,” the famous first words of the American Constitution.

Although some of the posters look strikingly similar to Fairey's Hope—a piece popularized during President Obama's inspiring 2008 campaign—the Amplifier Foundation stresses an important underlying difference between the two projects. “Eight years ago, the artist Shepard Fairey made the iconic image that captured a period of HOPE in America. Today we are in a very different moment, one that requires new images that reject the hate, fear, and open racism that were normalized during the 2016 presidential campaign. So on Inauguration Day, We the People will flood Washington, DC with NEW symbols of hope.”  In addition to distributing posters to attendees, the Amplifier Foundation will also be posting them throughout DC's many metro stops, and—if enough funds are raised— each piece will be reproduced as a full-page ad in the Washington Post.

With the inauguration rapidly approaching, public support for the project is more important than ever. To pledge your allegiance to this campaign, a donation can be made on Kickstarter. The funding campaign includes how the donations can help, at all tiers. Even a single dollar will print 6 newspaper ads, and you can rest assured that every penny spent is going toward a more hopeful future.

Check out the powerful posters below. 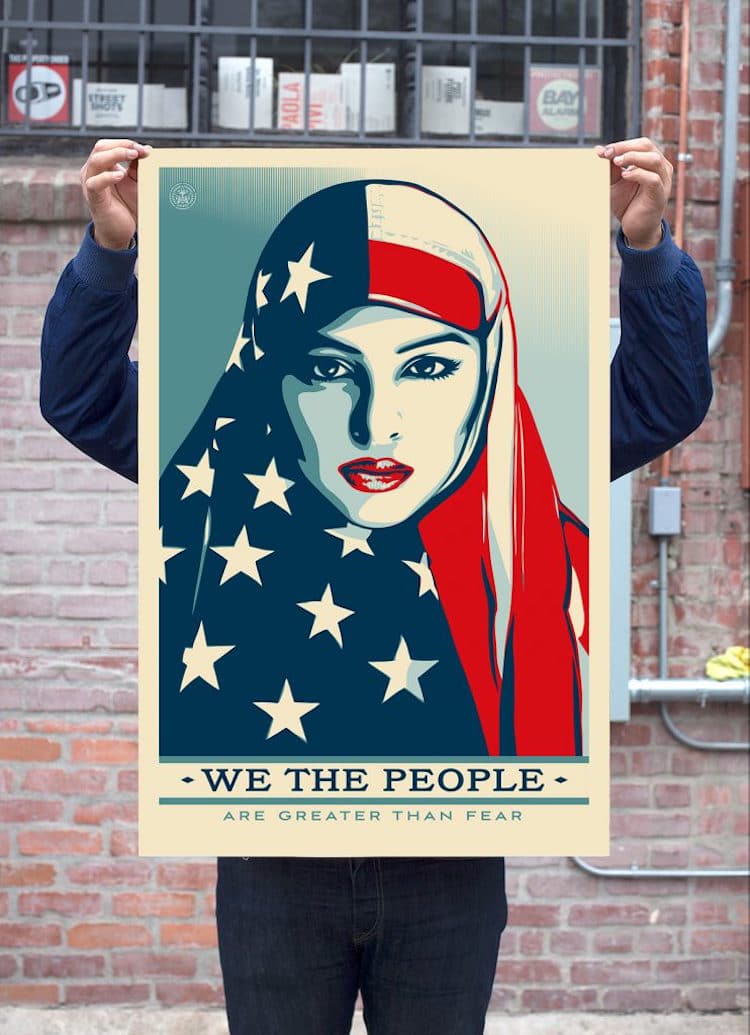 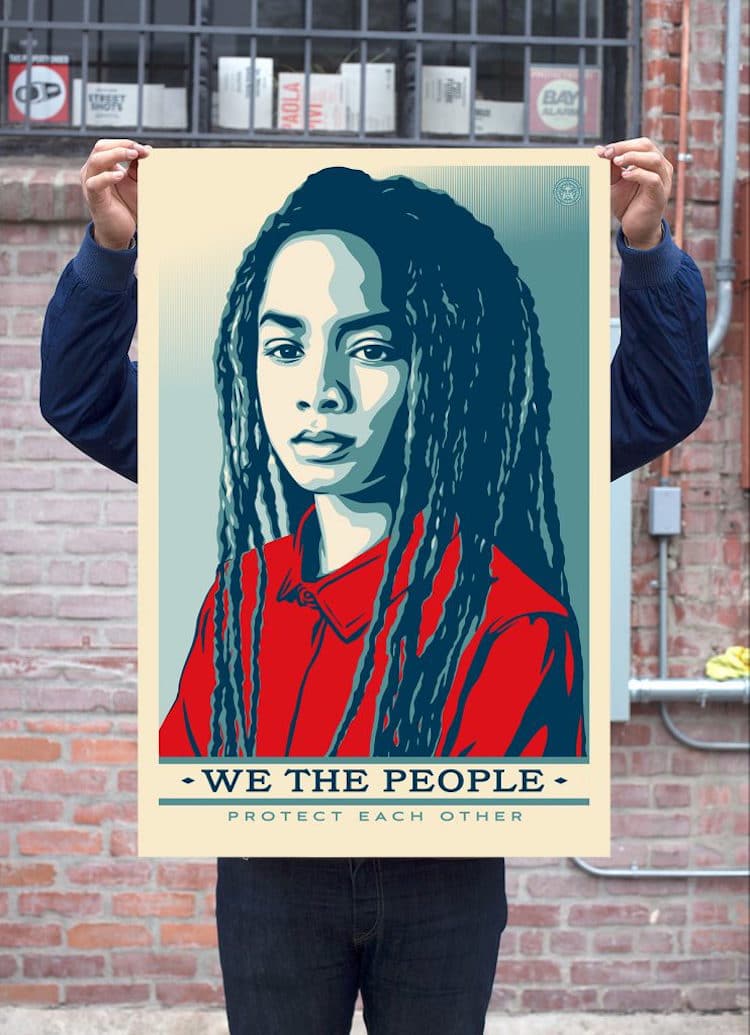 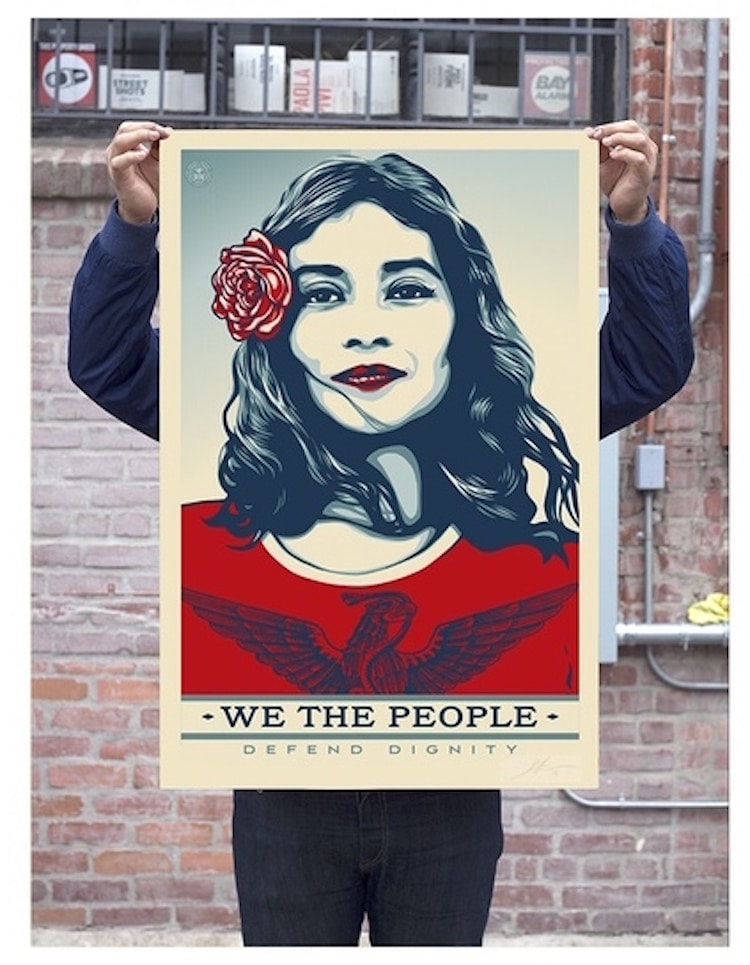 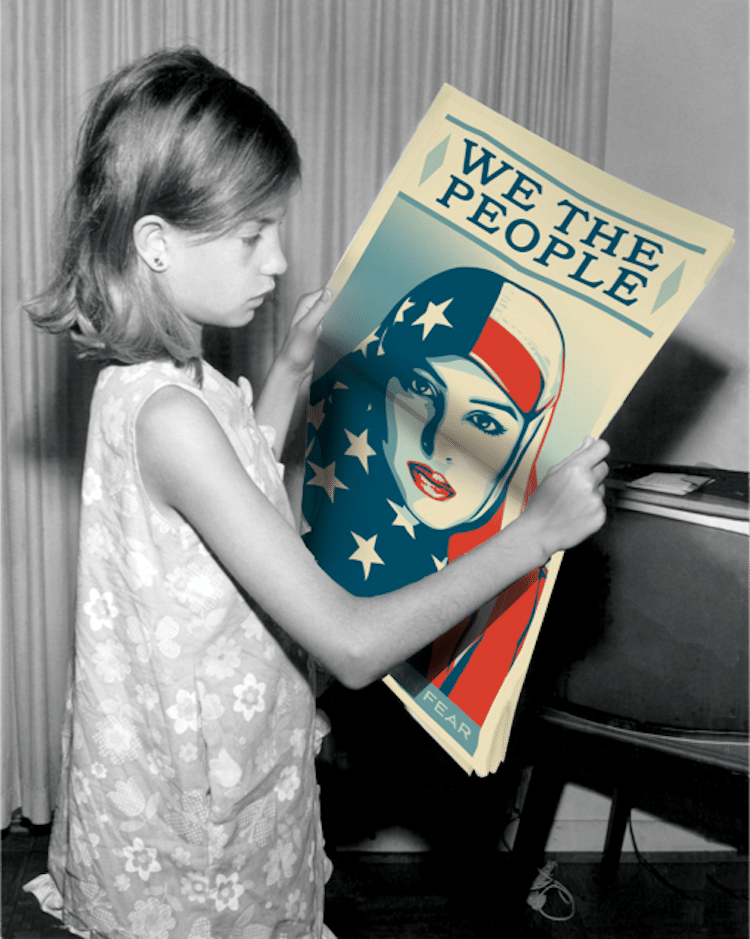 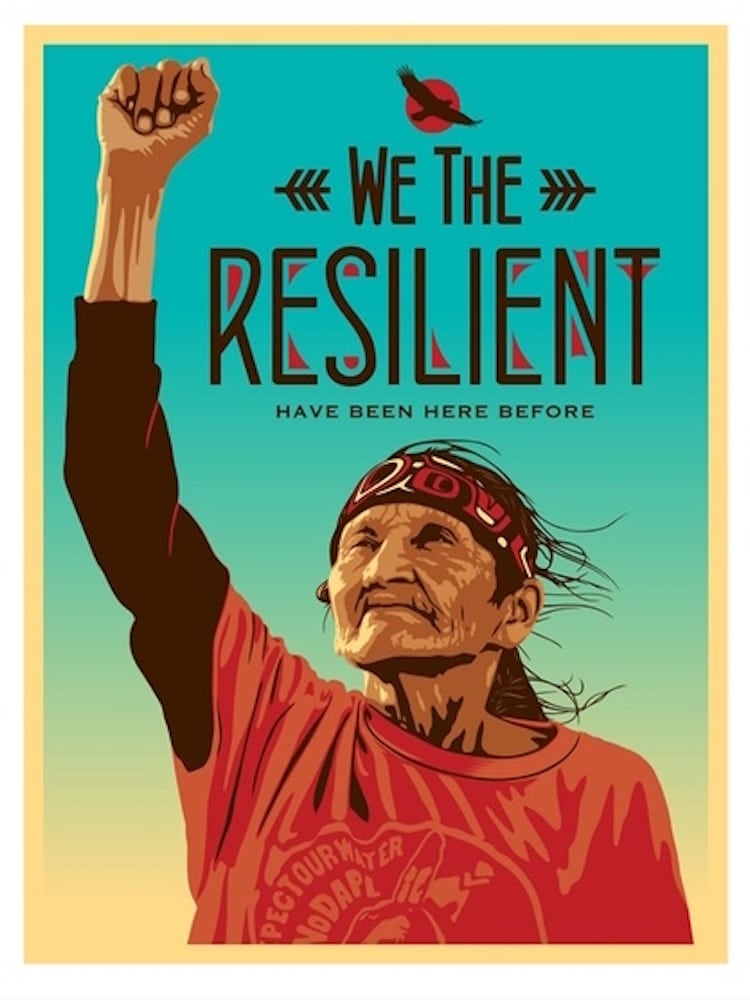 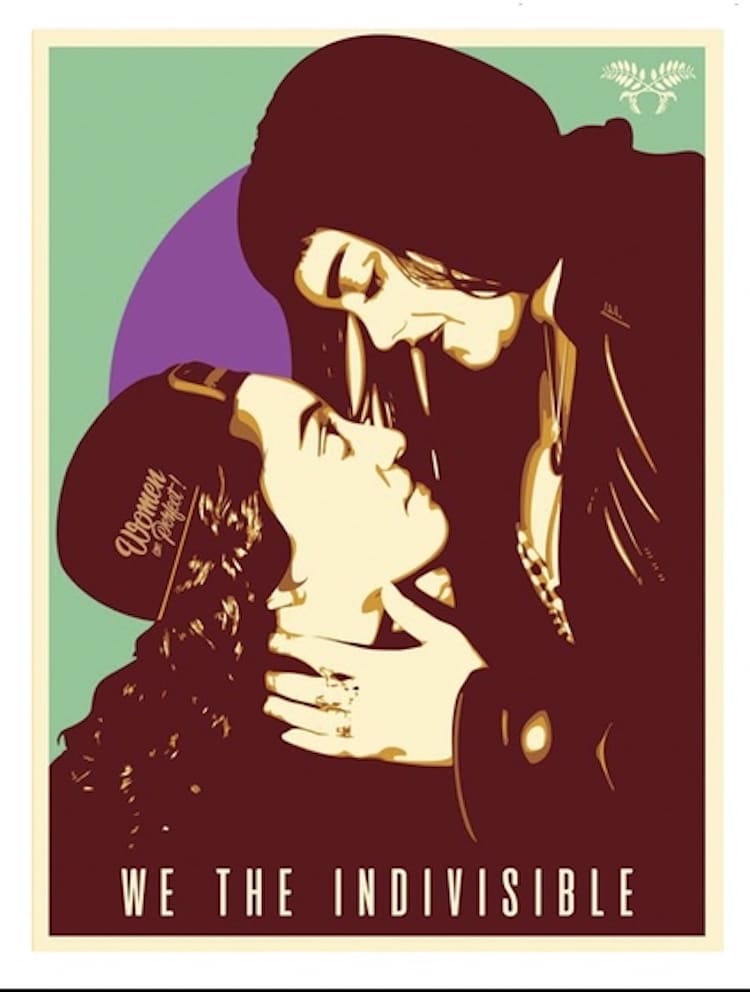 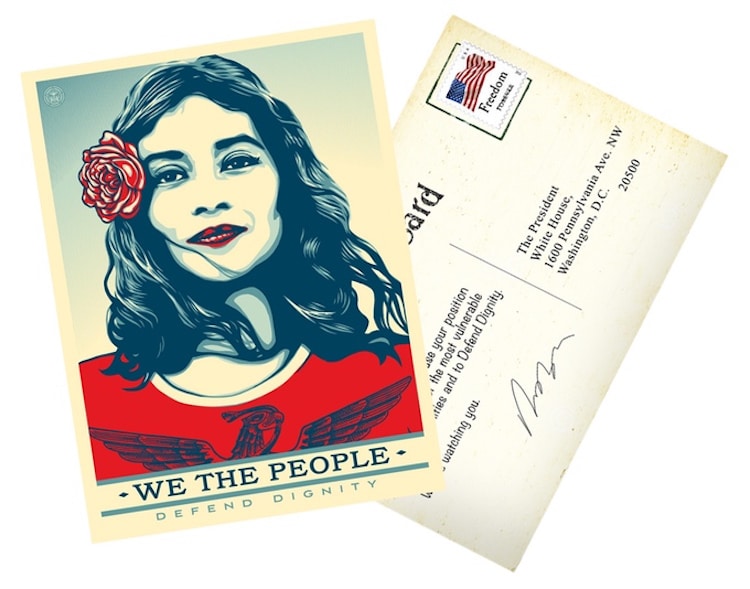 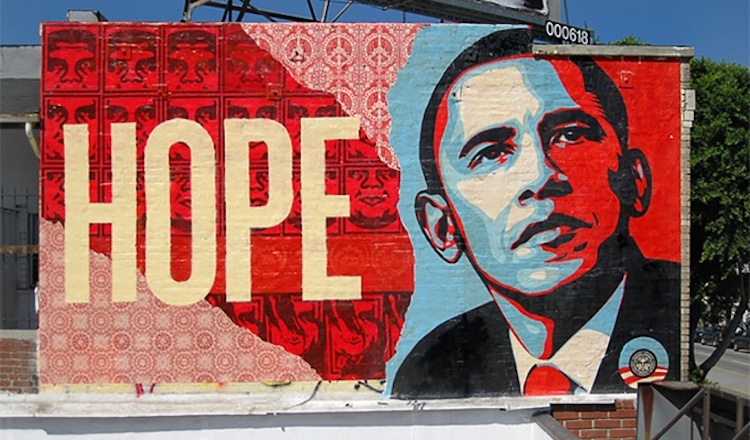 All images via the Amplifier Foundation.