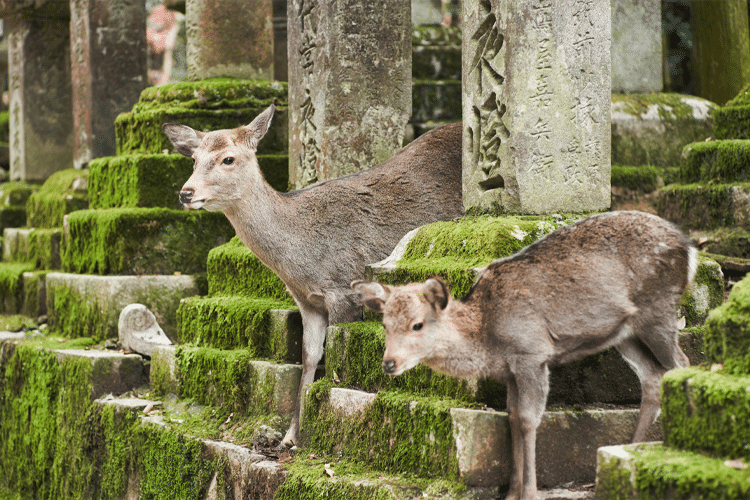 The city of Nara is a popular tourist destination in Japan. It is home to many ancient temples and artwork of historic significance but is best known for Deer Park, where visitors can interact with the sacred deer of Nara. Unfortunately, the animals have often become ill and sometimes died after eating plastic waste left behind by visitors. Following the death of at least 14 deer found with plastic in their stomachs, a local entrepreneur began developing an edible alternative.

Hidetoshi Matsukawa, a local cosmetics wholesaler and president of Nara-ism (a souvenir wholesale agent), is one of three designers behind Shika-gami (deer paper) bags. This environmentally friendly bag is made up of an alternative to the usual plastics found in shopping bags. Instead of using the harmful material, Matsukawa opted for a common cracker used by tourists to feed the local deer—Shika Sembei. He first became inspired to use the deer snacks (which are developed by the park to help visitors safely interact with the animals) after learning of deer dying due to ingestion of plastic bags in the park. “I wanted to do something to protect the deer, which is the symbol of Nara,” he told CNN. After his initial spark of an idea, he contacted friends in industries that could help produce an alternative. 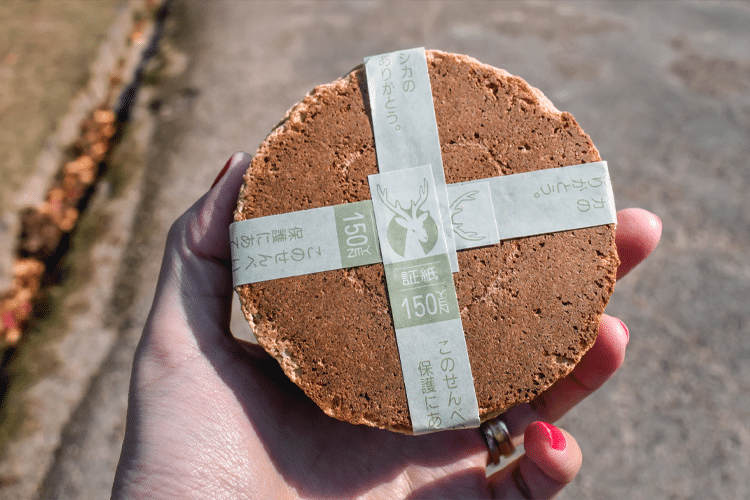 Along with paper-ware business owner, Takashi Nakumara, and pint and design firm head, Kiyoshi Ogawa, Matsukawa used rice bran from the deer crackers and pulp from recycled milk cartons to create the new material. As an added bonus of this development, Matsukawa says, “We learned rice bran are mostly wasted in the process of rice polishing. So this paper helps to reduce that waste as well.” The team also had the product reviewed by the Japan Food Research Laboratories to ensure it was safe.

Aside from the obvious material innovation, these edible bags are also carefully decorated with beautifully minimal illustrations. The front of the bag includes a deer with a heart-shaped marking and asks tourists to respect the place and the animals who live there. Matsukawa believes this initiative can benefit from social awareness by visitors and will become part of the solution in addition to the replacement of plastic bags.

The bag alternative is still improving as Matsukawa and his partners are working on ways to refine the production and lower the cost of their product. In the meantime, early adopters of the bags include local businesses all supporting the mission branded on the bags—“Protect the environment & deer.”

After learning about the deaths of 14 deer who had ingested plastic bags, Hidetoshi Matsukawa decided to create a far more friendly (and edible) bag to save the deer. 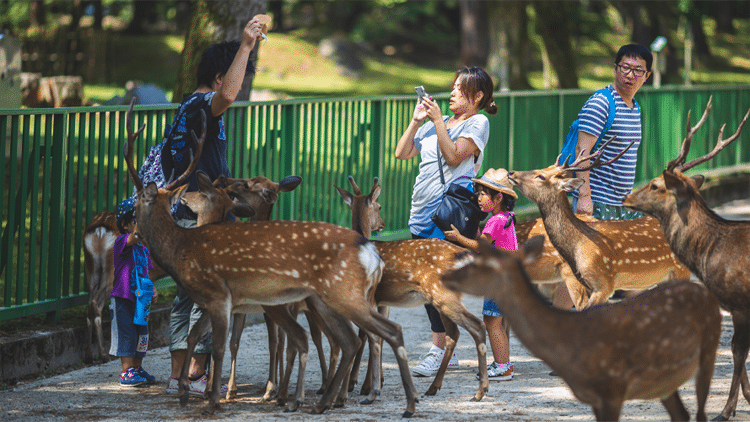 The shika-gami bag he developed is made of rice bran from deer crackers and pulp from recycled milk cartons.

Early adopters of the bags include local businesses all supporting the mission branded on the bags—“Protect the environment & deer.” 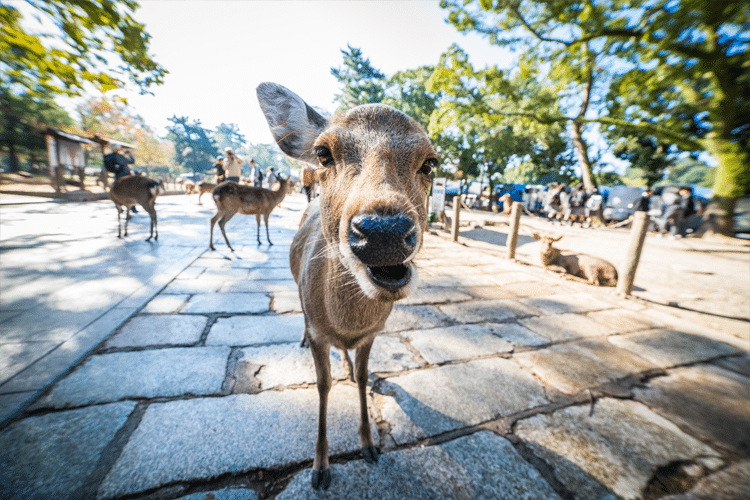 Canada Will Ban Platic Bags, Straws, Cutlery, and Other Single-Use Plastics in 2021