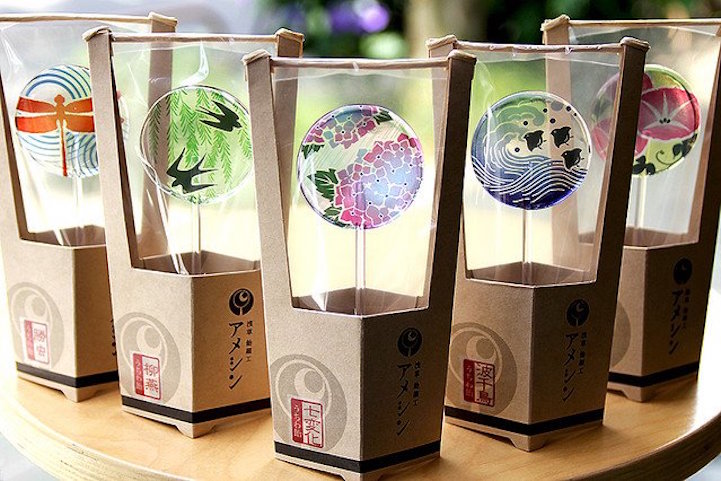 At a Tokyo shop called Ameshin, 27-year-old Shinri Tezuka practices the art of amezaiku. Dating back to the 8th century, the Japanese craft uses tiny tools like tweezers and scissors to create intricate edible sculptures out of taffy. We were first mesmerized by Tezuka’s lickable masterpieces last year, when he had already attracted masses to his Asakusa-based storefront for his realistic renditions of goldfish, frogs, and other wild creatures. Now, his shop has a second location just below Tokyo Skytree, and he has just unveiled a fresh summer collection of sugary chefs-d’oeuvre that’s no less dazzling than his earlier concoctions.

Displayed above, this season’s lineup comprises five circular designs modeled after the patterns on traditional Uchiwa fans, which provide cool relief during Japan’s hotter months. Two of the lollipops feature charming florals, including pink morning glories and delicate clusters of hydrangeas. Two others are painted with free-flying birds: swallows swoop through the shade of hanging fronds, and a tiny flock of Chidori plovers flit across an ocean wave. On the fifth candy, an orange dragonfly floats over rippled water.

The pretty made-to-order delicacies are sweet to both the eye and the palate—soothingly serene, and almost too exquisite to eat. Almost. They’ll be available at both of Tezuka’s Ameshin locations until the end of August, alongside other permanent creations including tigers, turtles, and the ever-popular glimmering goldfish. 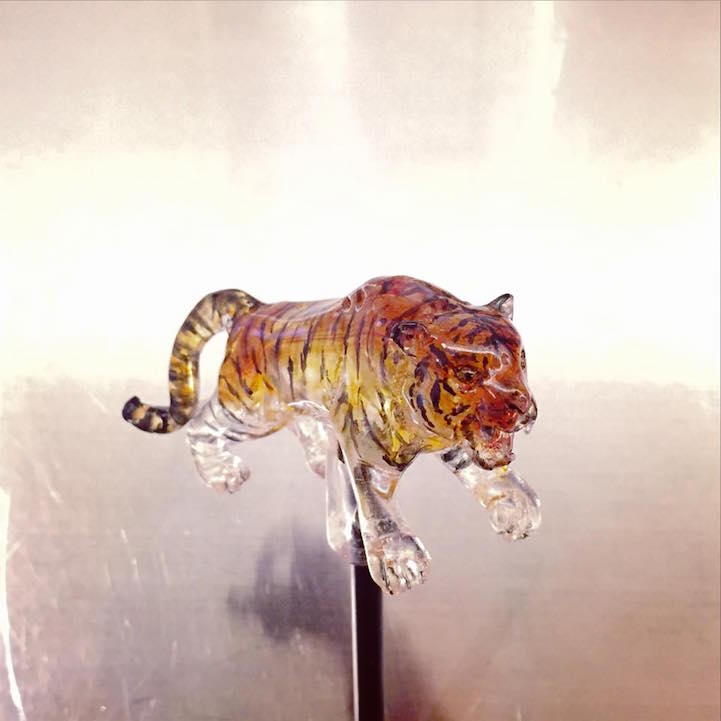 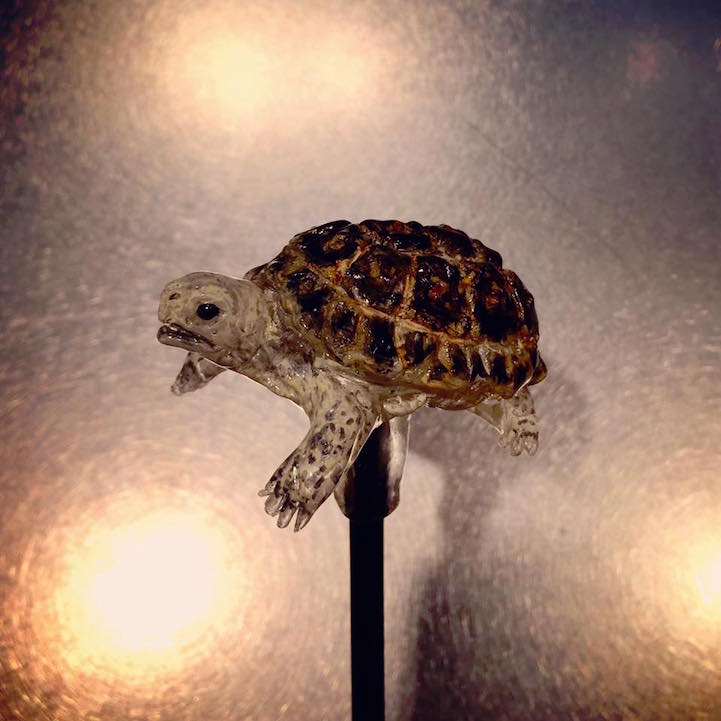 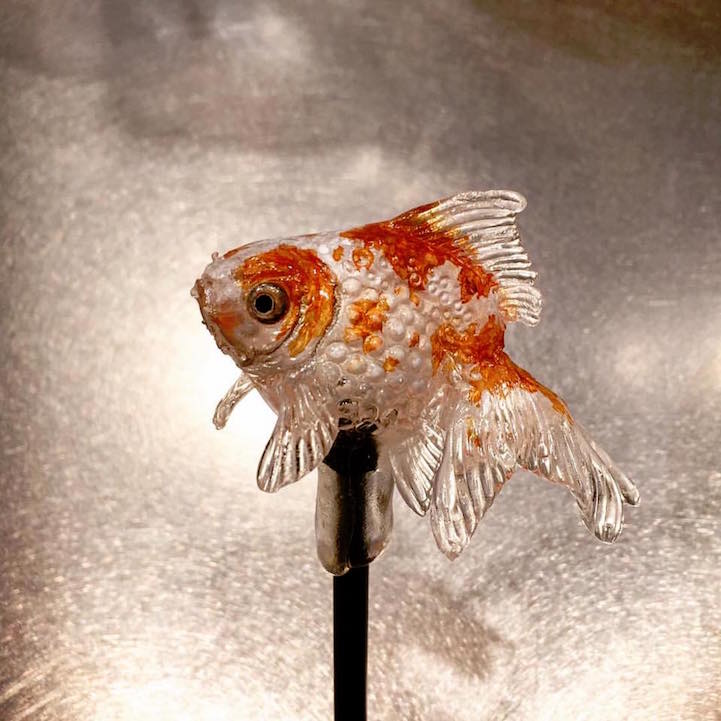 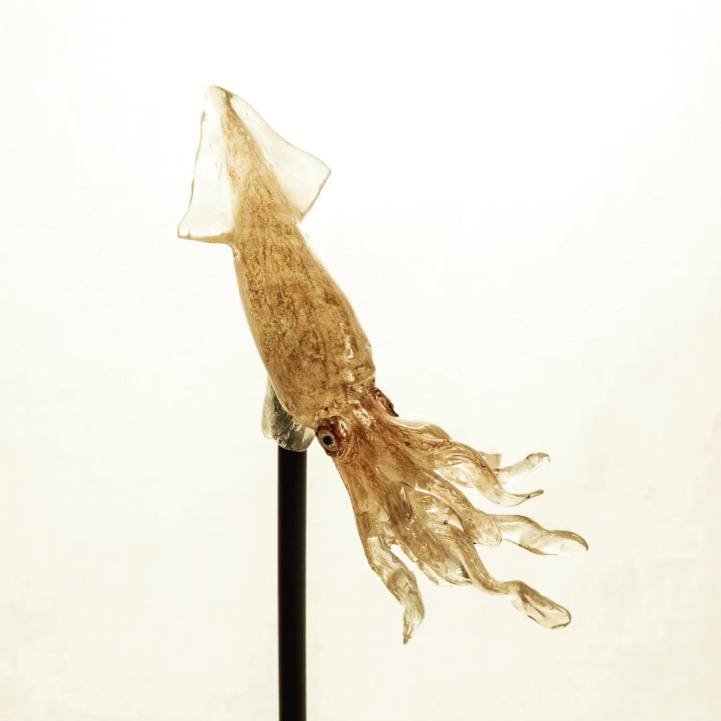 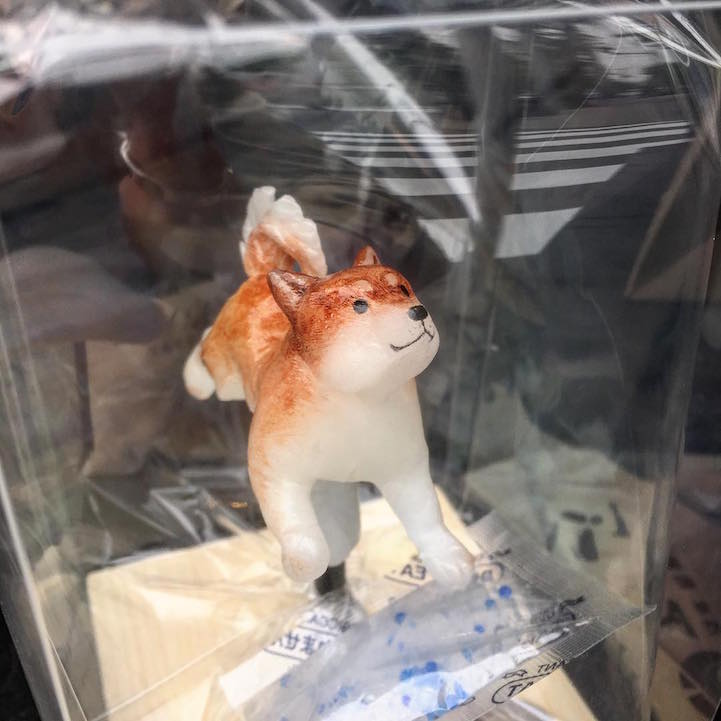 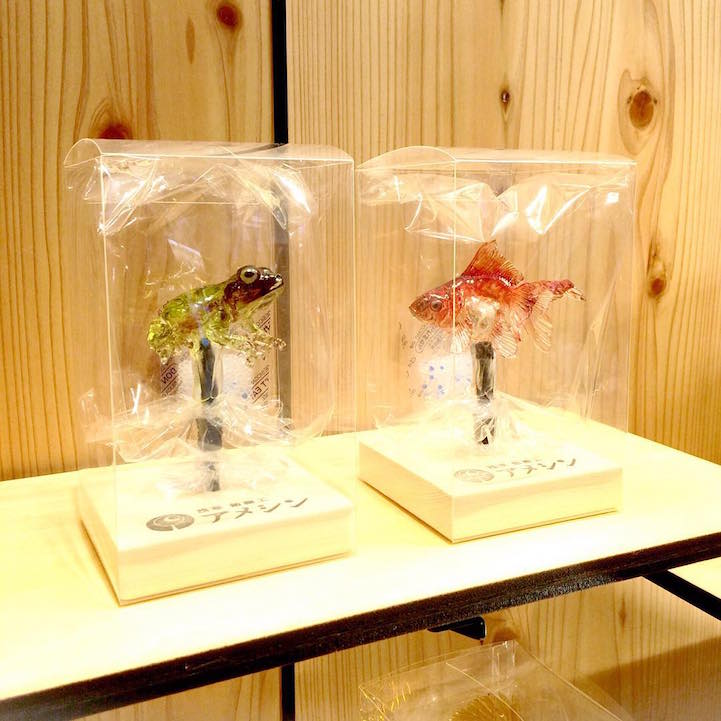 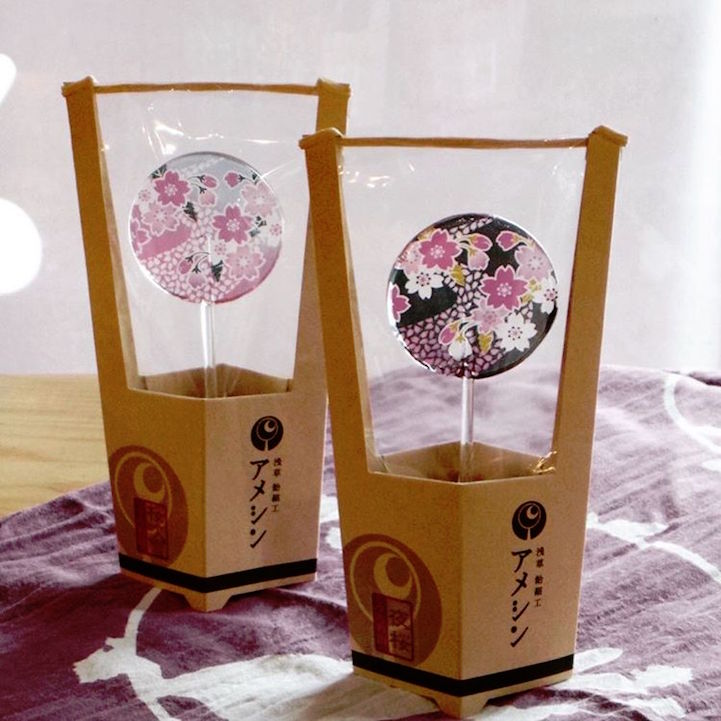 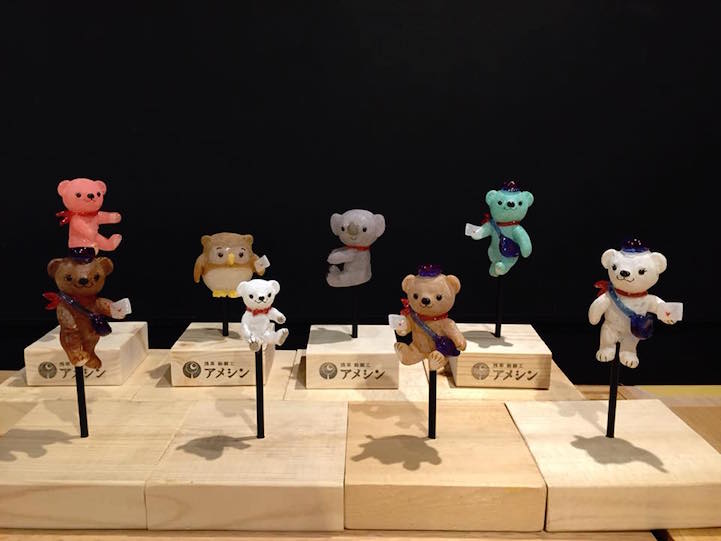 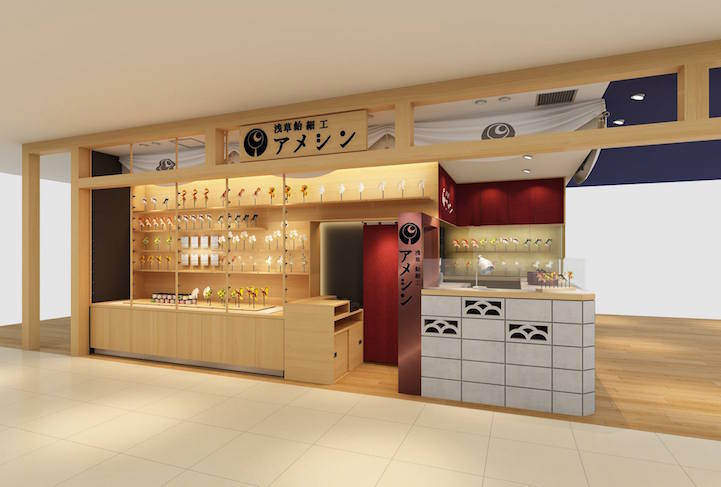 All images via Ameshin unless otherwise stated.