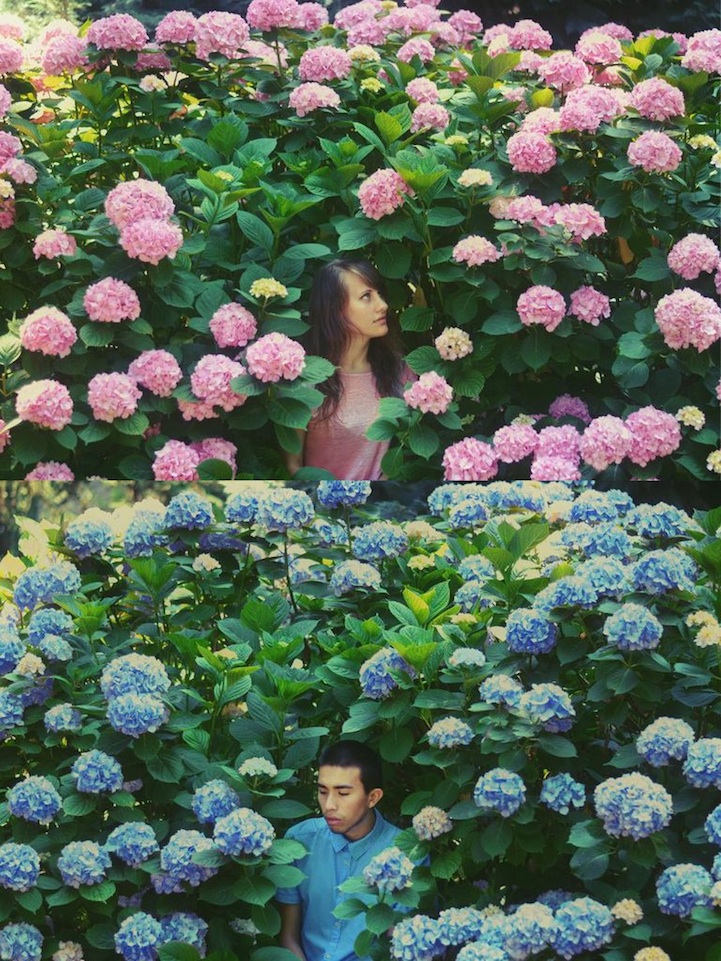 Though Silvia Sala and Freddy Viera are each young, creative photographers in their own right, bring them together to watch magic happen. Thanks to a Facebook photography group, they quickly became friends and soon learned that they were from the same city, Bergamo in Lombardy, Italy. Silvia lived in Venice for her studies, however. Once a month, she decided she would return back home to Bergamo to work on a collaborative project with Freddy.

“We started to take pictures together, mainly portraits, and people seemed to like them,” Silvia told us. “We received many comments saying ‘Oh, you two together are amazing!' So we decided to make this project. We always shoot two photos and we make a diptych.

“Sometimes we go searching for new places and try to find new, original ideas. It's great because there are moments when we're out with the cameras and the tripod but we don't know what to do, but in the end, after trying and discussing, we always find something to do. It's very stimulating.”

Notice that some diptychs read like a story and while in others the focus is on a particular technique, like double exposure. What an inspiring idea! 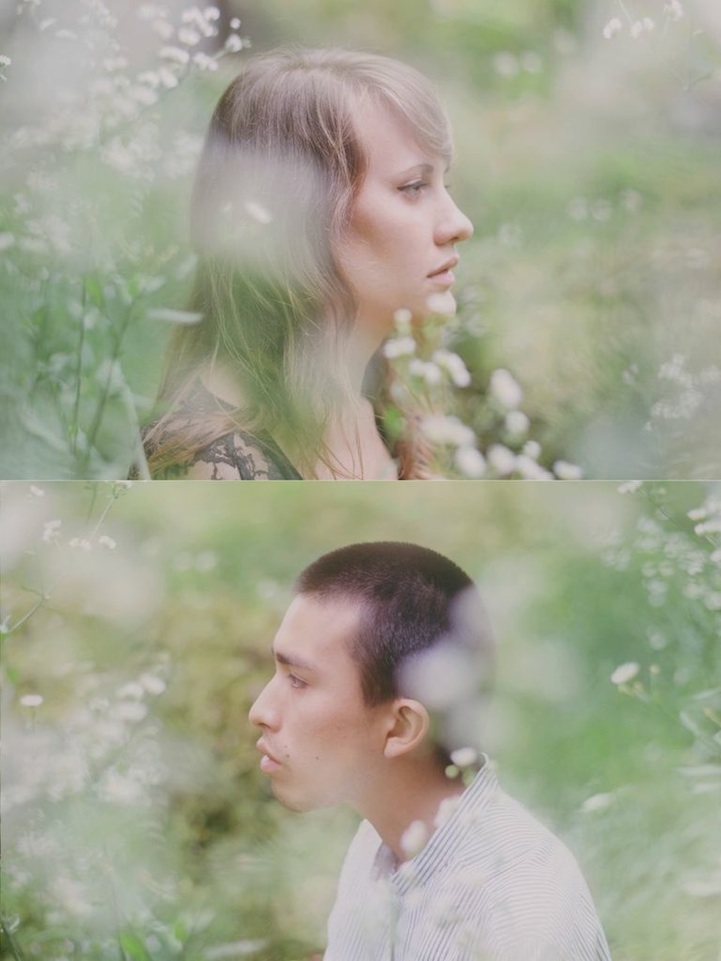 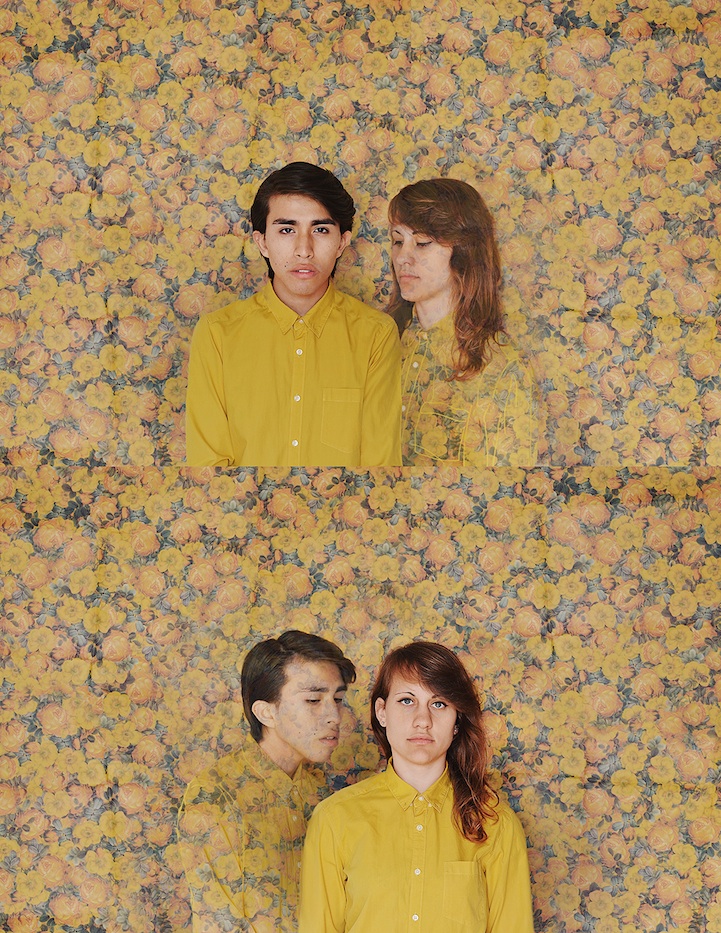 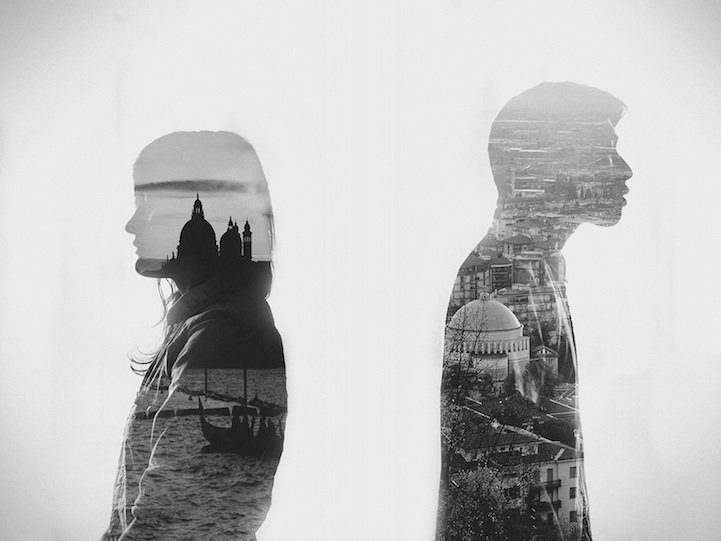 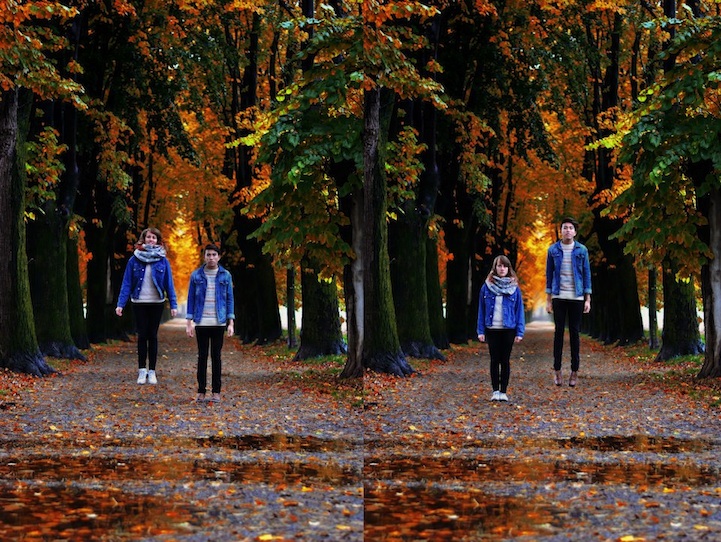 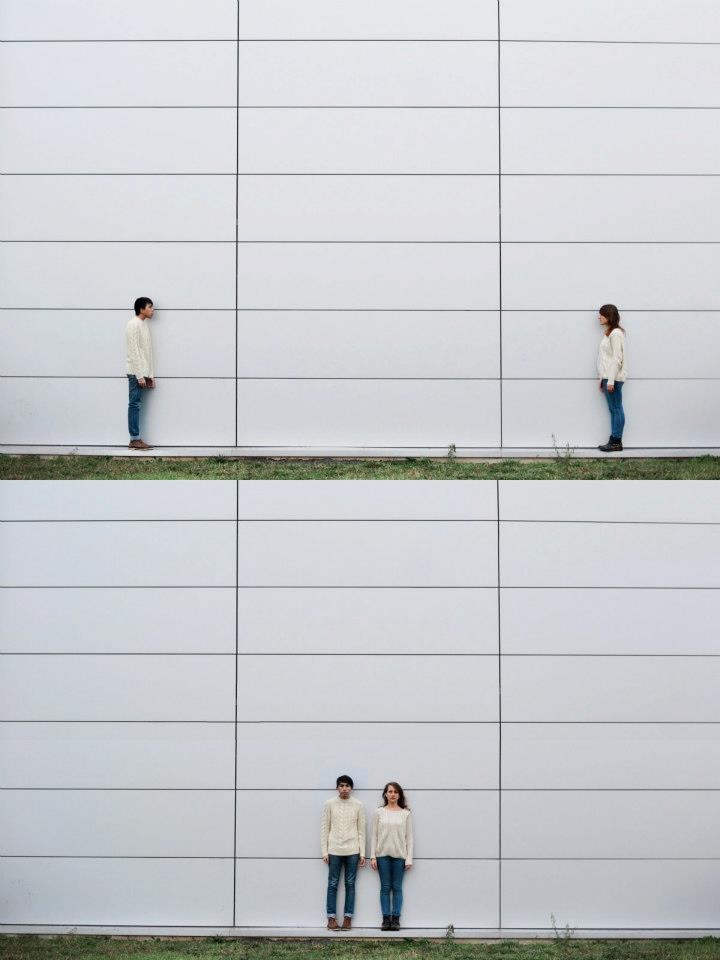 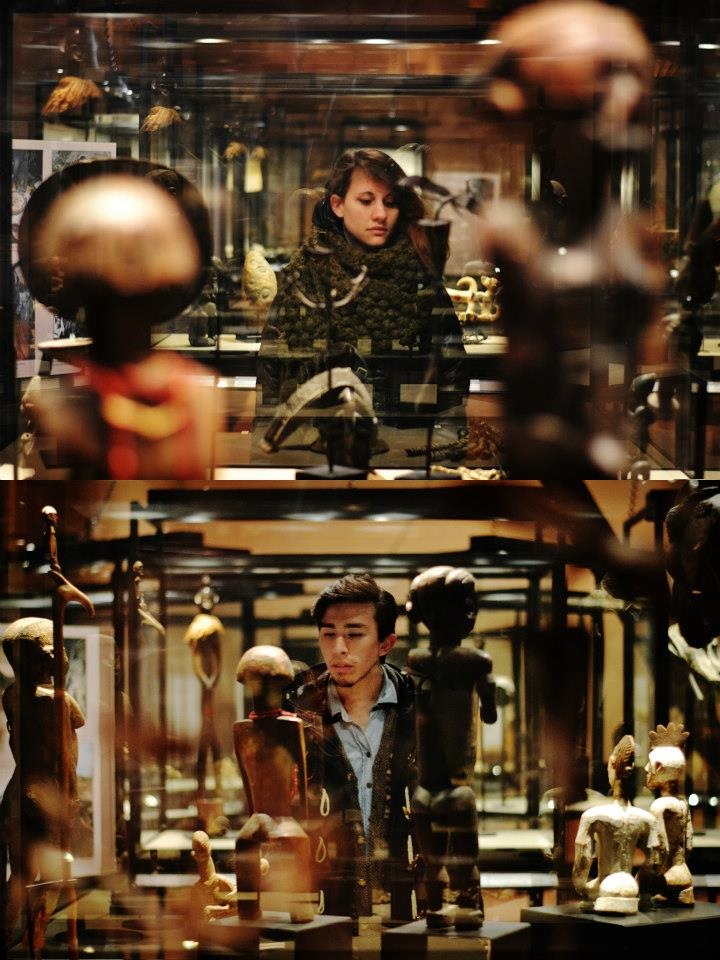