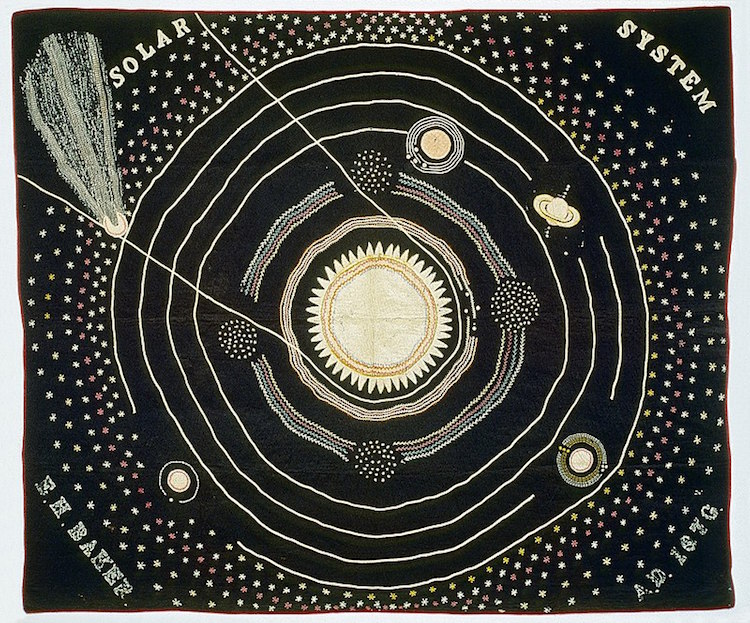 For many teachers, their job is more than just covering the syllabus—they often go beyond the basic requirements, dedicating time and energy to inspire their pupils as much as possible. One teacher of this caliber of commitment to education was Ellen Harding Baker, an American astronomer from the 19th century who is famous for one particularly crafty education method. She is rumored to have spent 7 years embroidering the entire solar system onto a quilt, which she then used as a visual aid during her lectures.

Completed in 1876, the large, 89 × 106 inch Solar System Quilt was made from black woolen fabric and embellished with colorful wool-fabric appliqué, wool braid, as well as wool and silk embroidery. Similar to the solar system illustrations in astronomy books of the time, it features the sun at the center, the eight planets of our solar system, as well as the asteroid belt and a myriad of stitched stars. Earth's Moon, the Galilean moons of Jupiter, as well as a number of moons for Saturn, Neptune, and Uranus are included as small embroidered dots, and Saturn's rings feature as yellow fabric appliqué. A large comet in the upper left corner is also included, perhaps representing Halley's comet, which had last been seen in 1835.

Baker’s Solar System Quilt is now held at The Smithsonian National Museum of American History. Though it's not currently on view, its significance lives on.

In 1876, American astronomer and teacher Ellen Harding Baker created a handcrafted quilt to use as a teaching aid in her lectures. 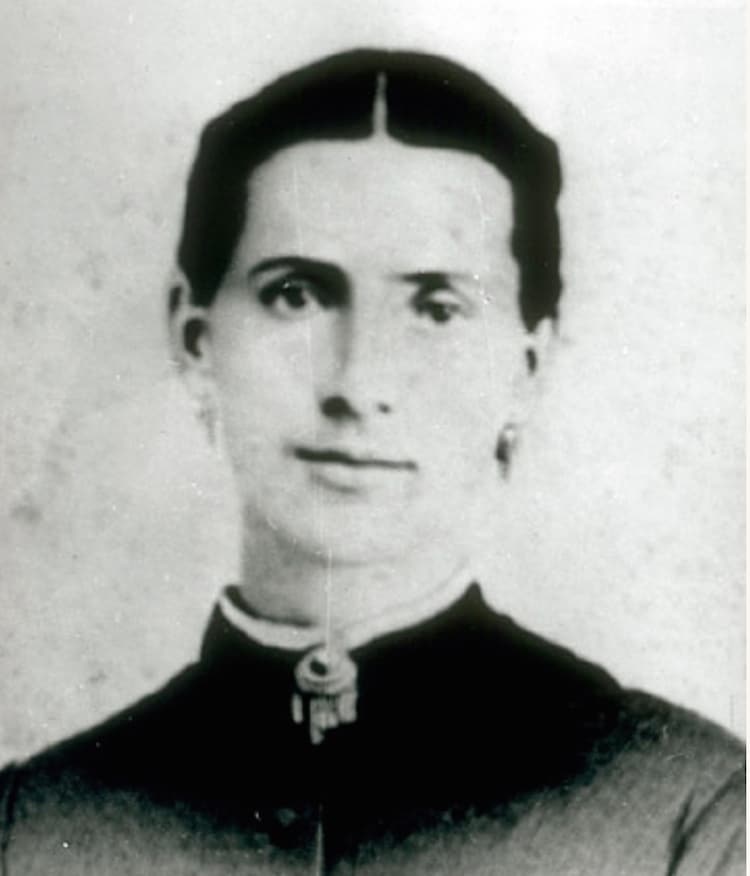 The incredible Solar System Quilt features each element of the planetary system, beautifully embroidered in wool and silk. 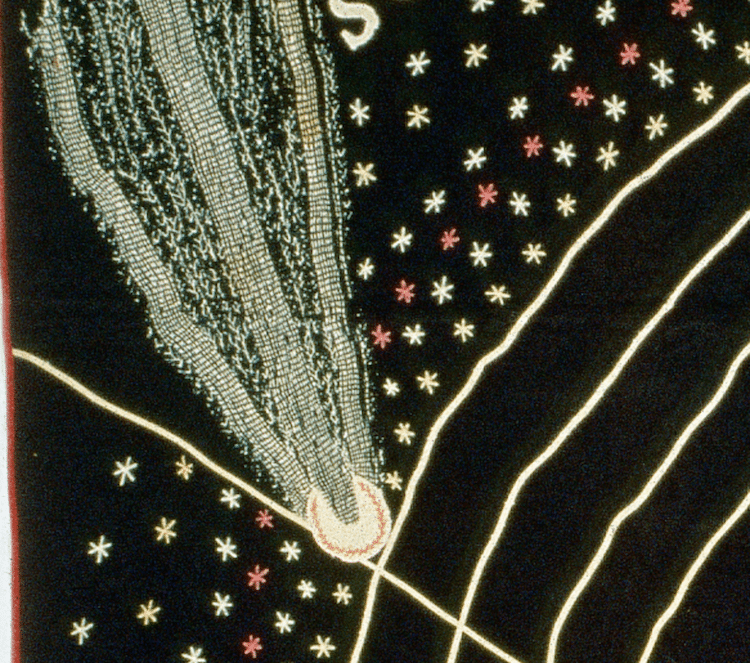 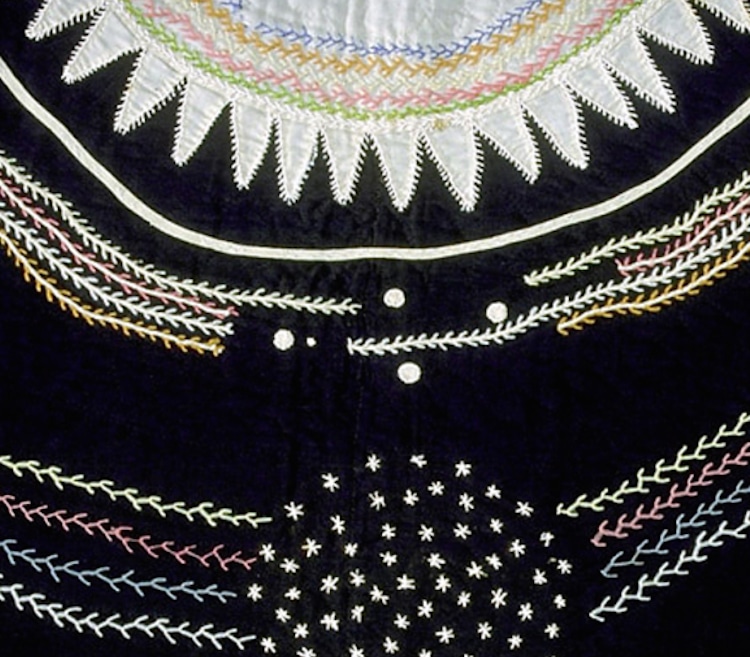