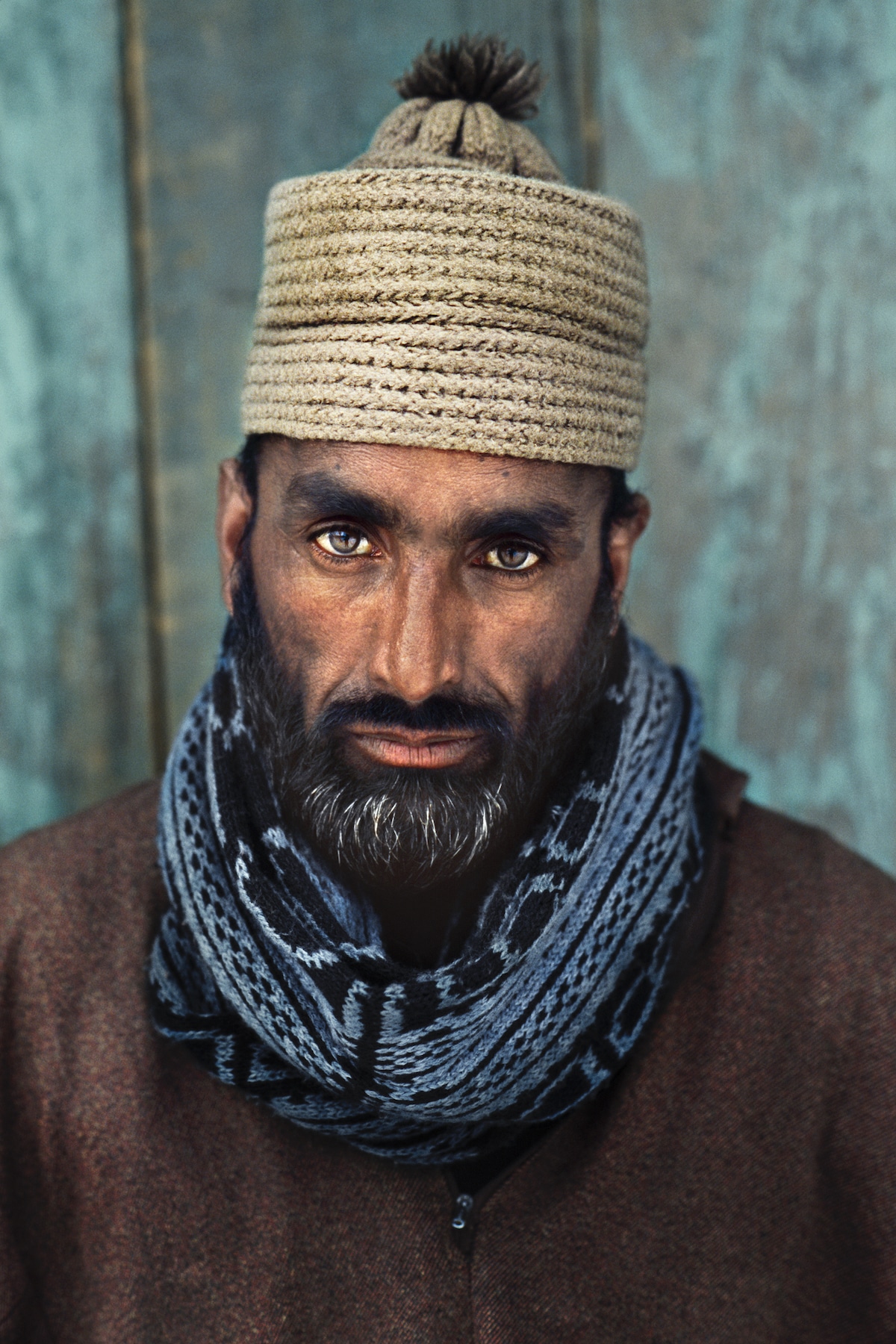 For over 40 years, renowned photographer Steve McCurry has traveled the world to capture humanity in all its forms. With so many miles under his belt, one can only imagine how deep his photo archive must run. In his new book titled In Search of Elsewhere, McCurry has dipped into his vast archive and culled a moving selection of imagery that has never before been seen.

Spanning from 1981 to 2019, the photographs are a spectacular look at the world and at McCurry's photography. Over a hundred images move from India to Myanmar to the United States and reveal the human spirit of each culture. Presented without captions, the photographs are laid bare in a minimalist layout for the reader to observe in peace. And it's in this observation that one can truly appreciate McCurry's skill at capturing the soul of his subjects.

Given that the photographs were taken over the course of many years, it's interesting to see how they act as a time capsule, crystalizing society in specific moments. This was something that was particularly meaningful for McCurry.

“We started a major scanning project about five years ago,” he shares with My Modern Met. “Tens of thousands of images that had never been seen are now in our digital archive and available. It has been very gratifying to see the work from bygone eras and from places that are either inaccessible or that have been affected by climate change, war, innovation, and other disruptions. They provide primary source material on the way things were.”

In Search of Elsewhere is a triumphant voyage around the world and, specifically, a magnificent documentation showing how ordinary people live. For McCurry, the book is also an opportunity to show that, no matter how divided we may seem, as a population, there are more things that bind us together.

“It is our hope that people will discover that no matter the changes in our environment, climate, the built environment, and human activity, it will be clear that people are still basically the same as they navigate sea changes in their ways of life,” says McCurry.

In Search of Elsewhere will be available on November 24, 2020 online and in bookstores.

Steve McCurry's new book contains over 100 never-before-seen photographs from the past 40 years. 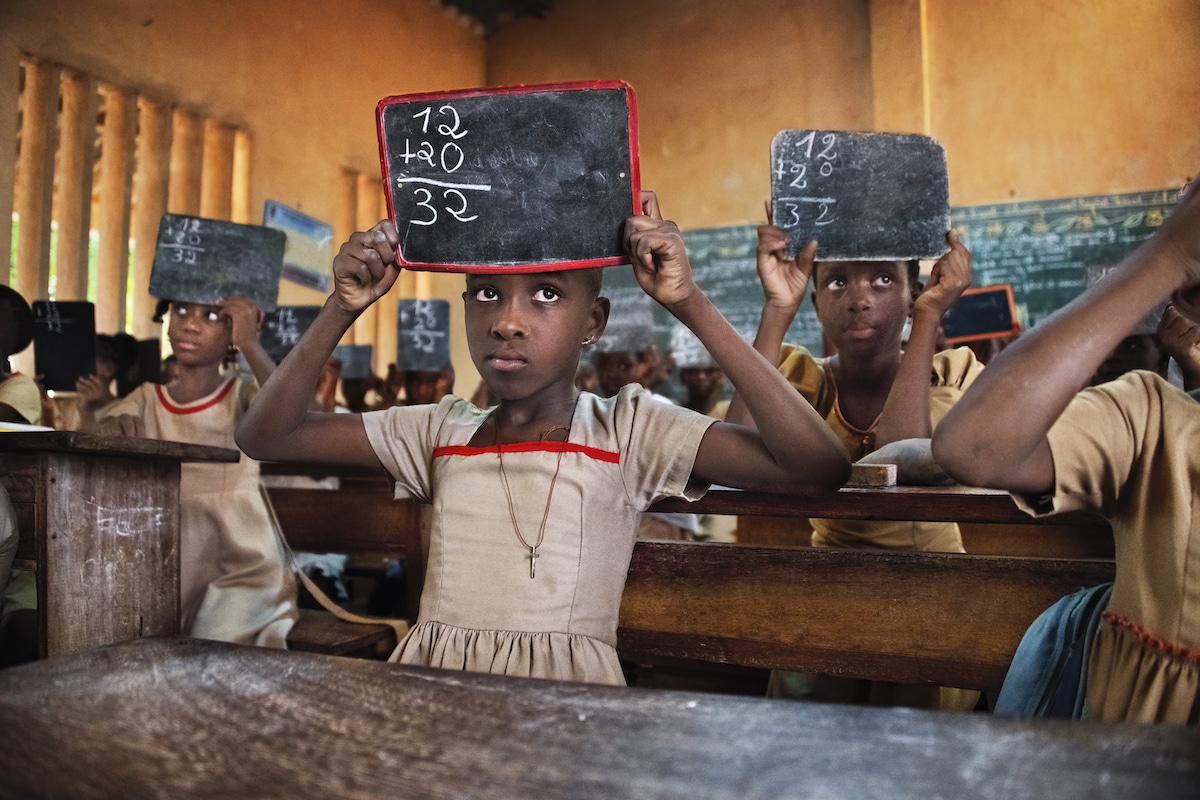 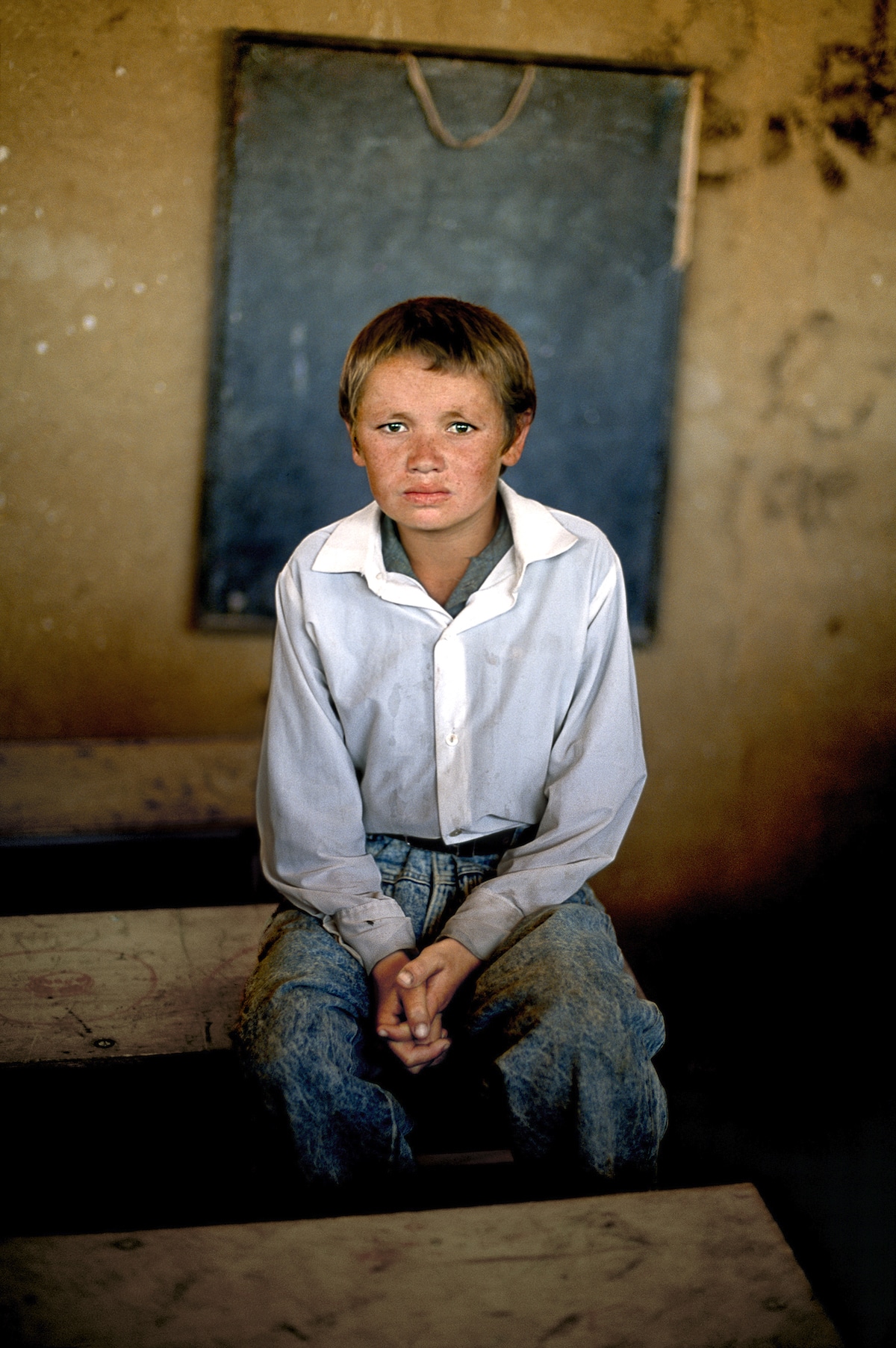 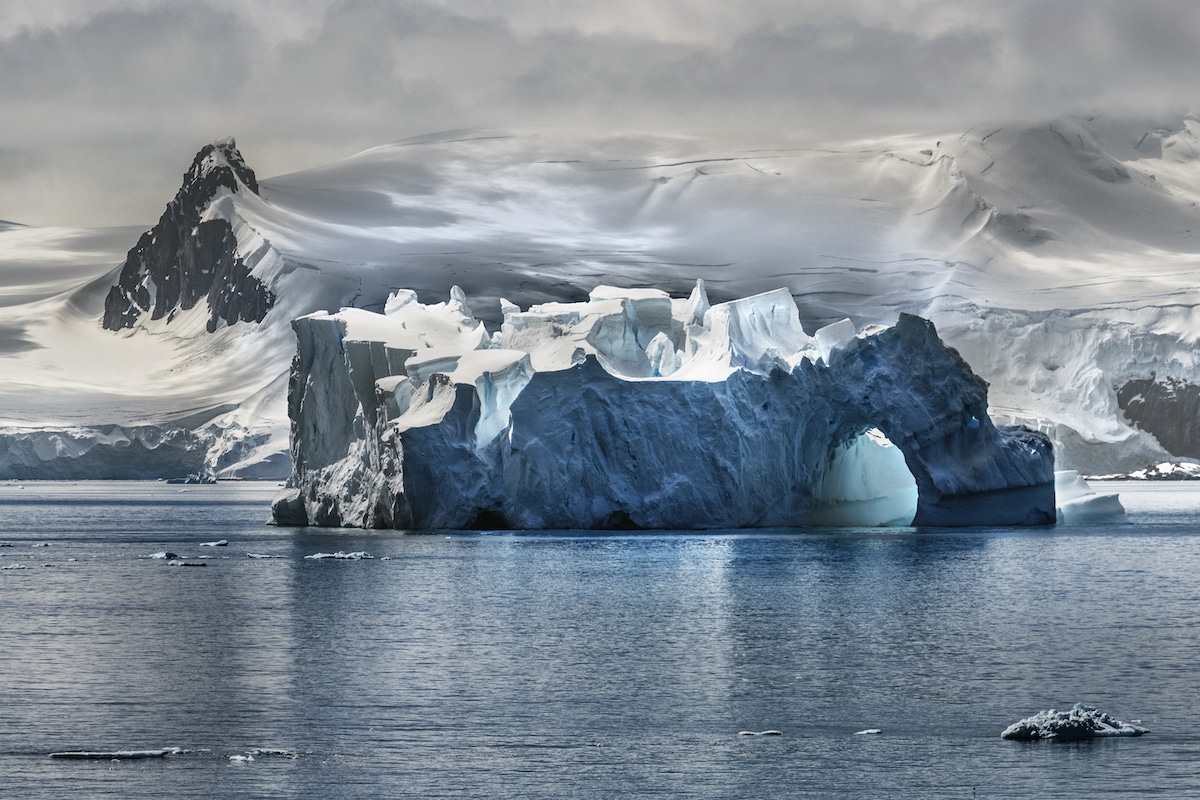 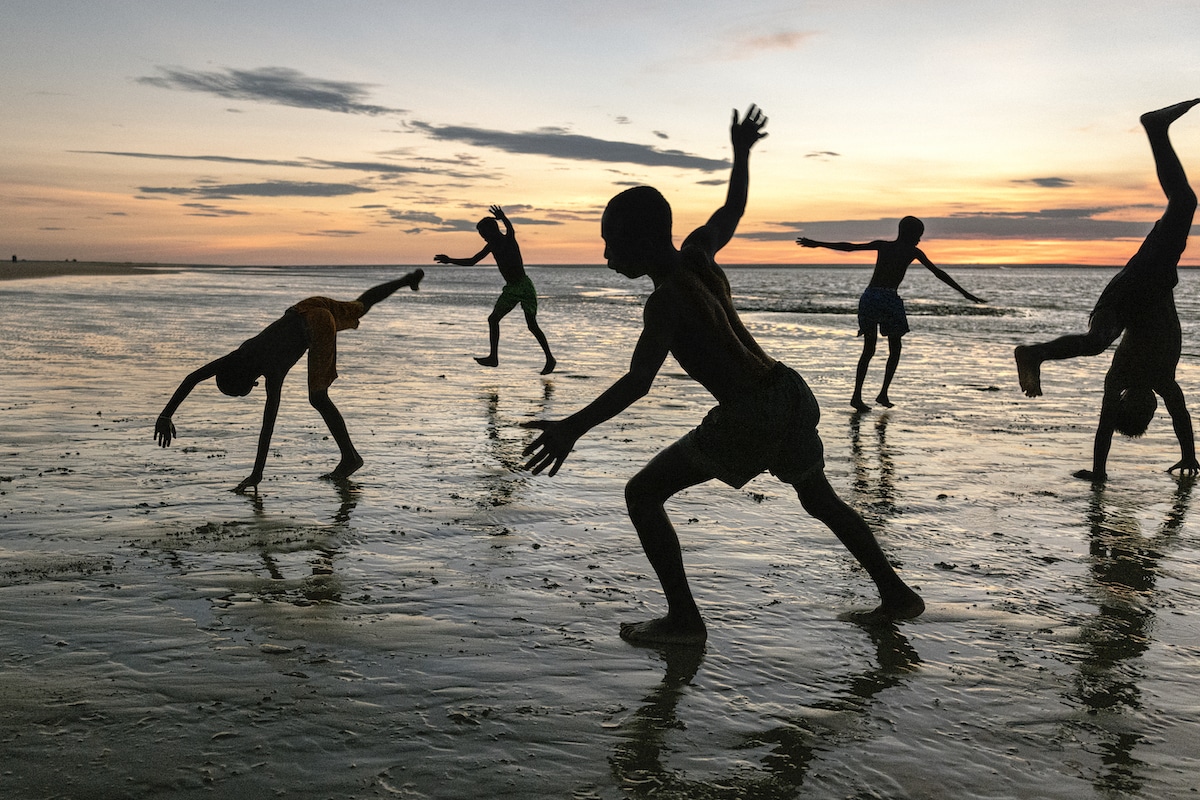 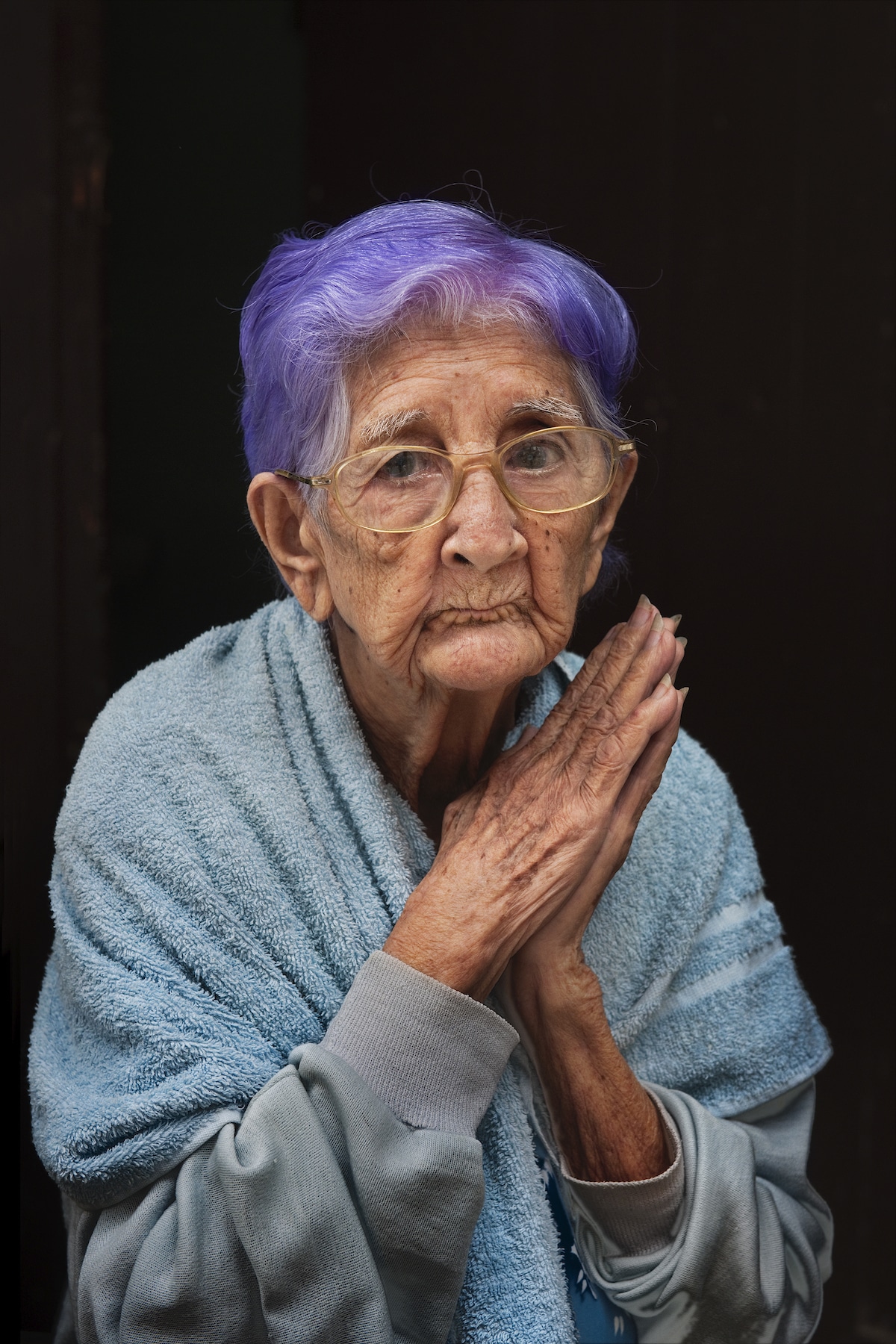 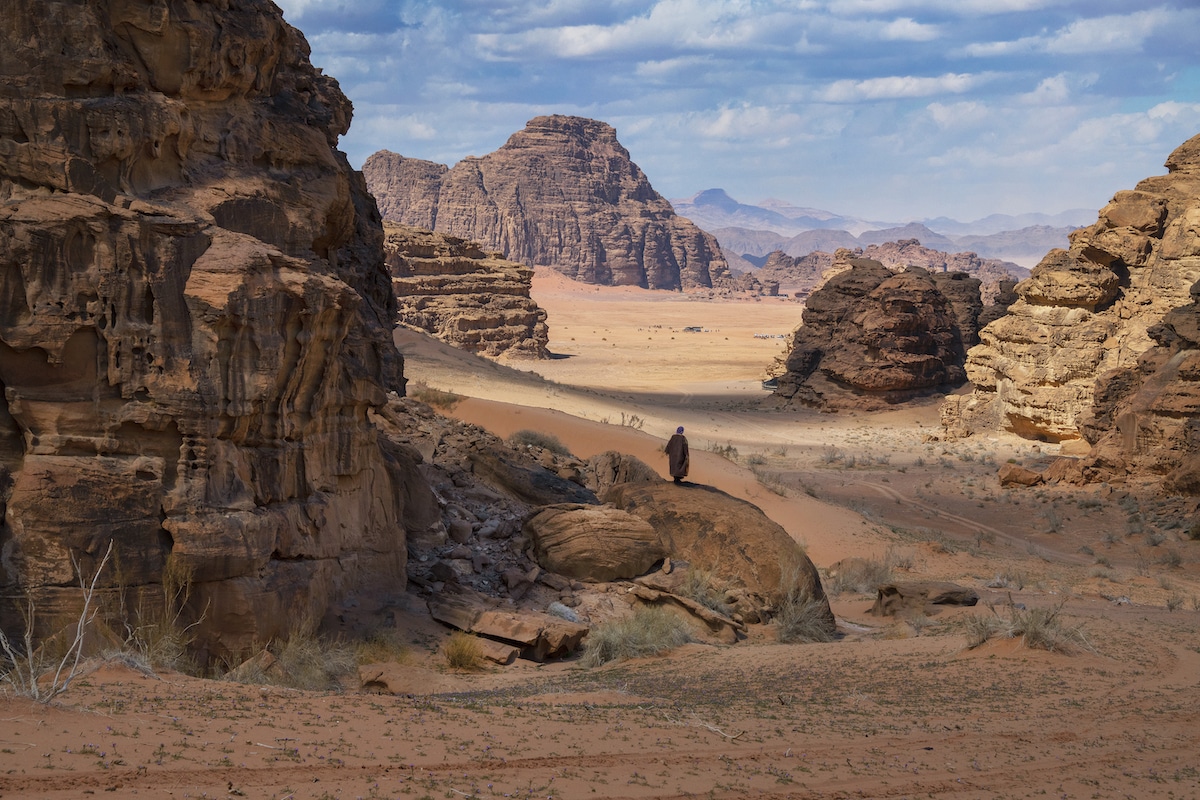 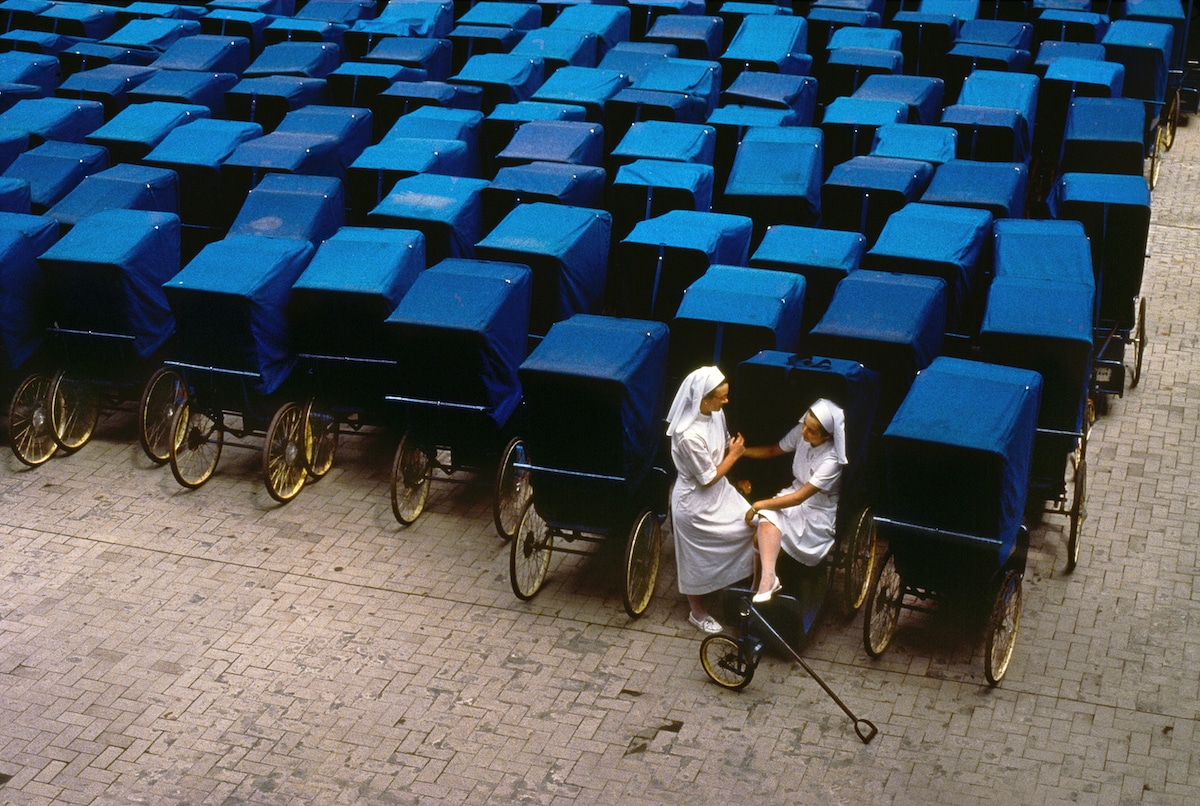 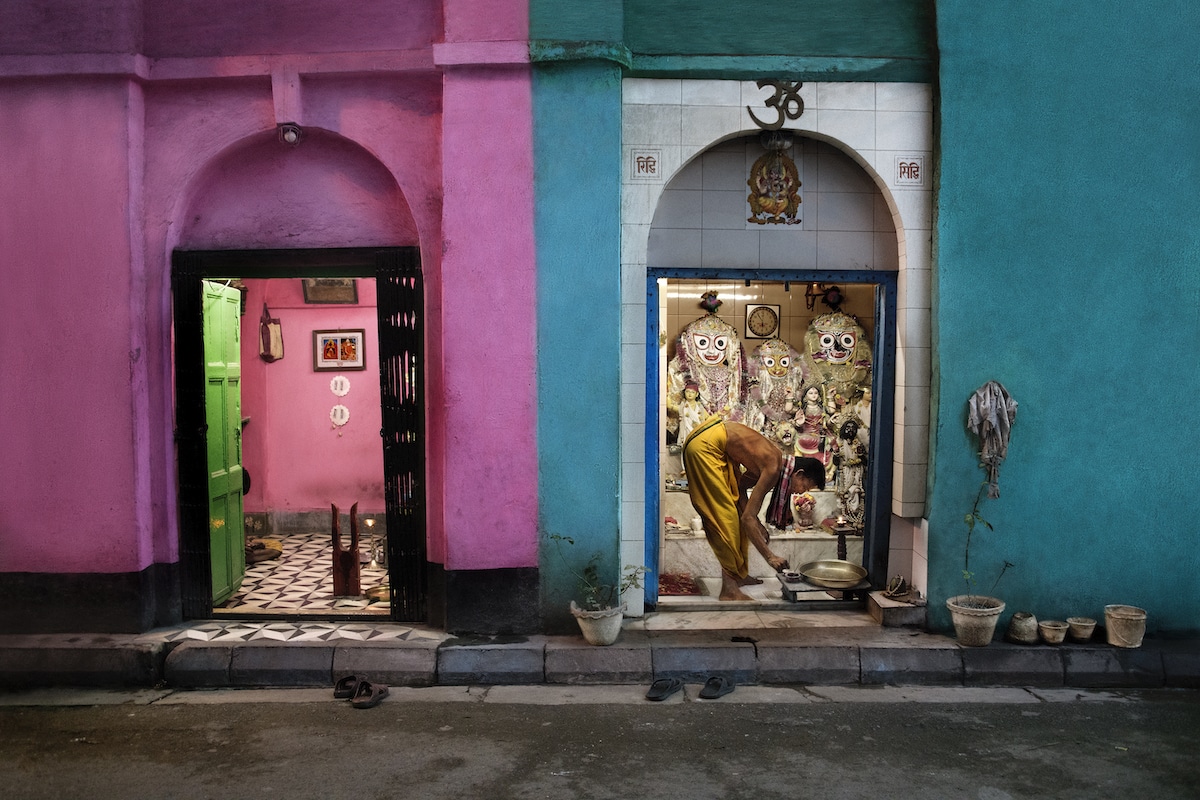 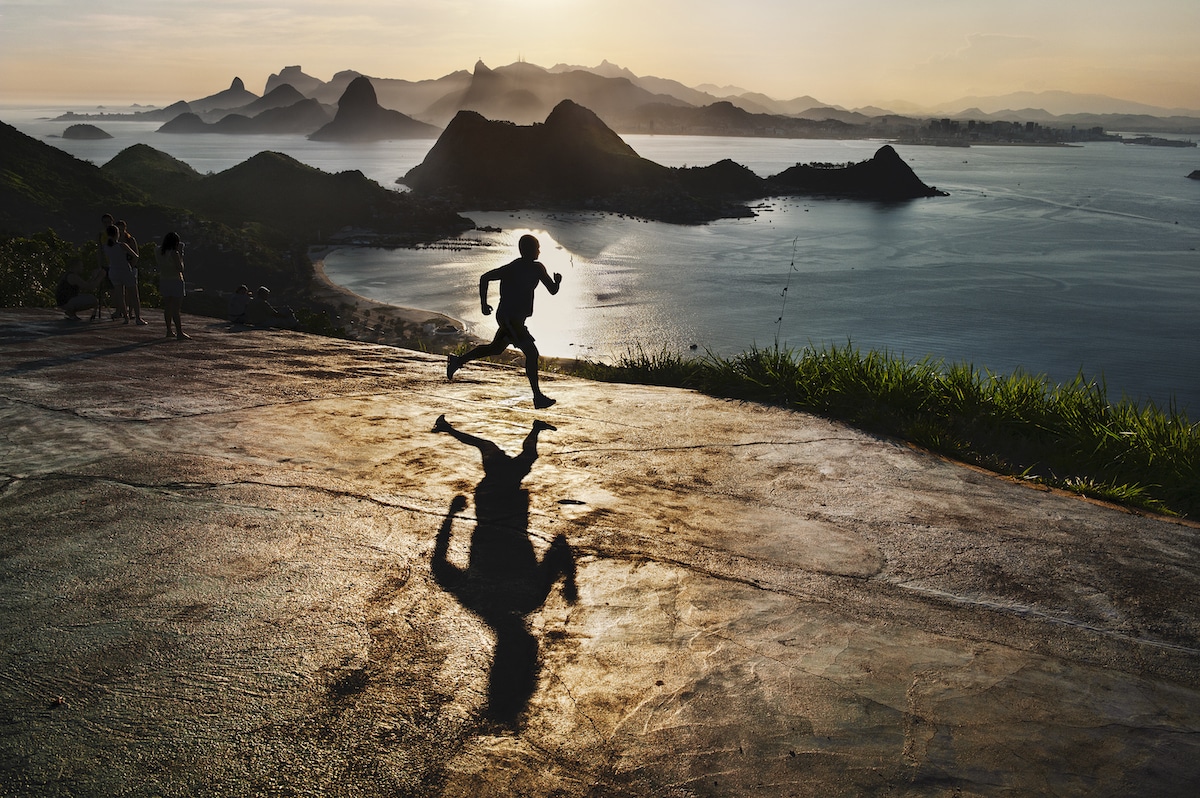 In Search of Elsewhere is available from November 24, 2020. 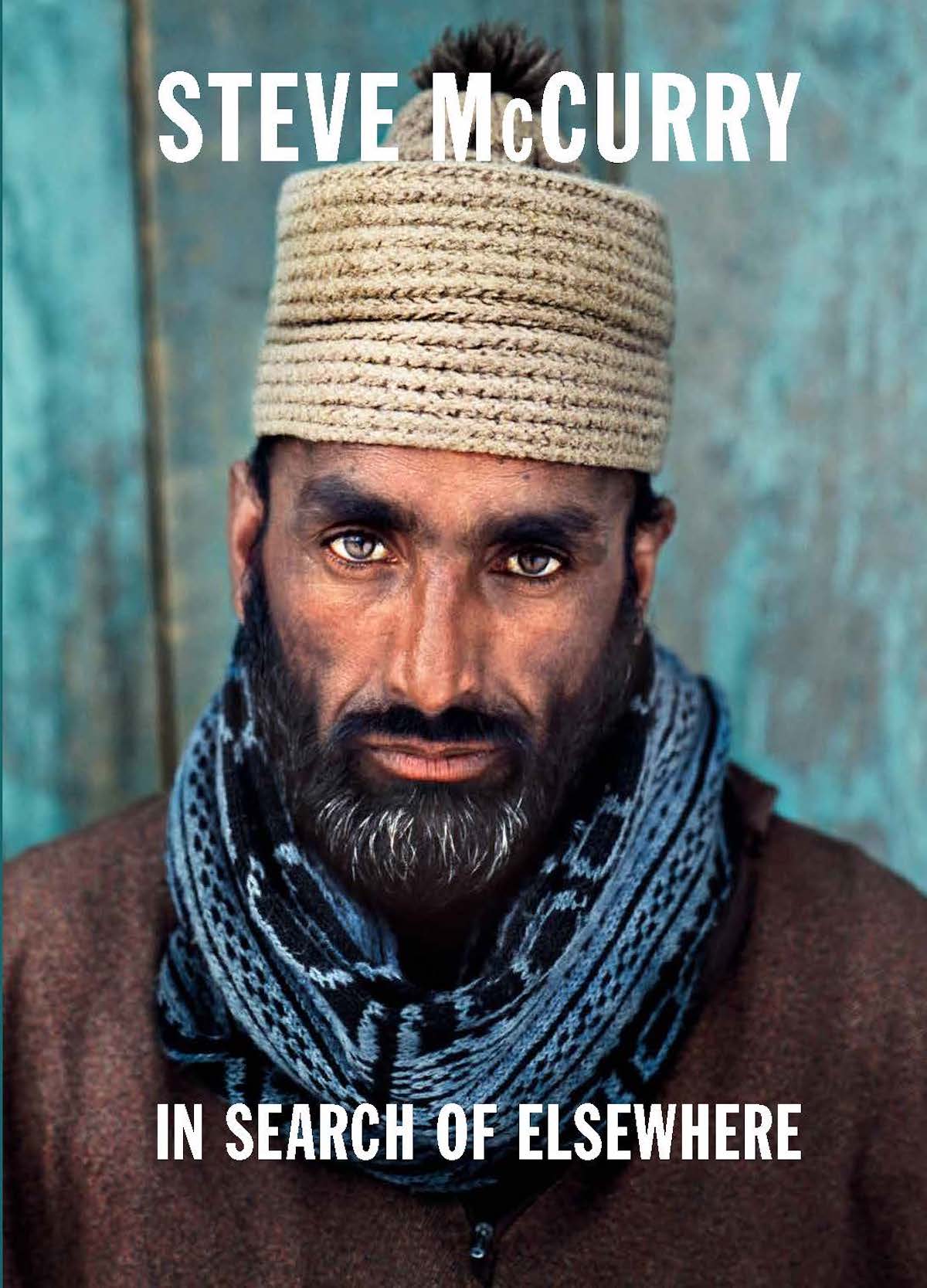 Steve McCurry Shares His Philosophy on What Makes a Good Portrait

Excited by Steve McCurry's Work? Share
Like My Modern Met on Facebook
Get Our Weekly Newsletter
Become a
My Modern Met Member
As a member, you'll join us in our effort to support the arts.
Become a Member
Explore member benefits