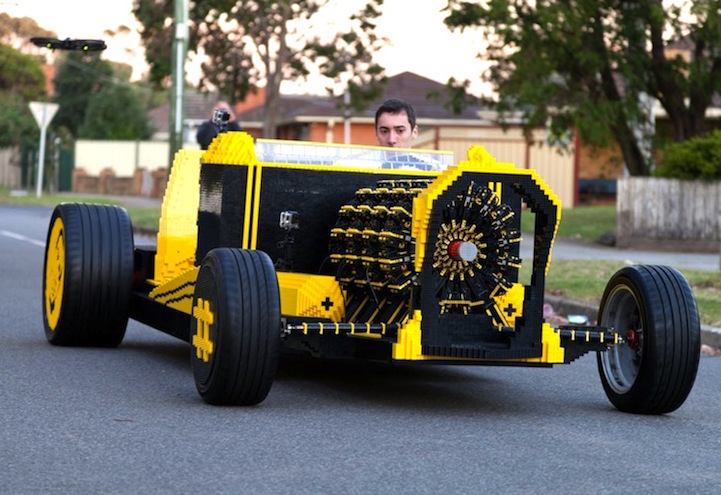 This impressive-looking, life-sized LEGO-built hotrod isn't just for show – it really works! A Melbourne-based entrepreneur named Steve Sammartino and a 20-year-old Romania-based technology genius named Raul Oaida came up with the idea after meeting on the Internet. They call it the Super Awesome Micro Project (SAMP), and the entire engine is made from LEGOs and runs on air. Its body is made almost entirely out of the plastic bricks, too.

SAMP was crowdfunded, but not through sites like Indiegogo or Kickstarter. Instead, Sammartino sent a tweet asking for support. It read, “Anyone interested in investing $500-$1000 in a project which is awesome & a world first tweet me. Need about 20 participants…” Forty Australian patrons ended up backing the idea.

The vehicle used more than 500,000 LEGO pieces for construction. It features four orbital engines with a total of 256 pistons, but it isn't a car you'd race. The top speed is only about 20 miles per hour, because Sammartino and Oaida were afraid of a LEGO explosion. Check out the video below to see their incredible creation in action. 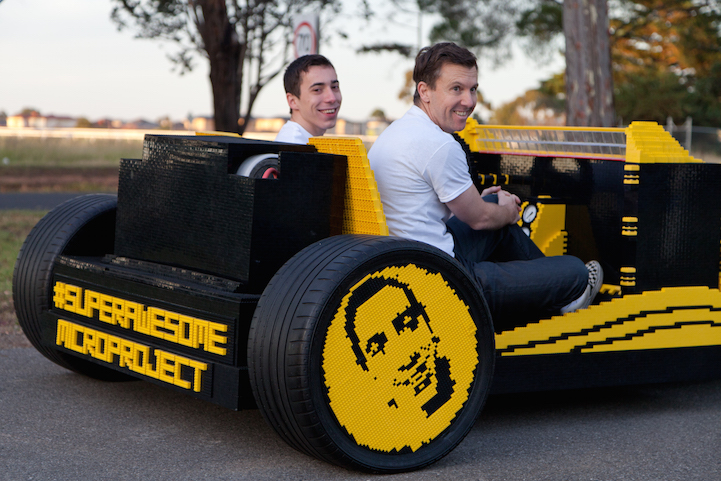 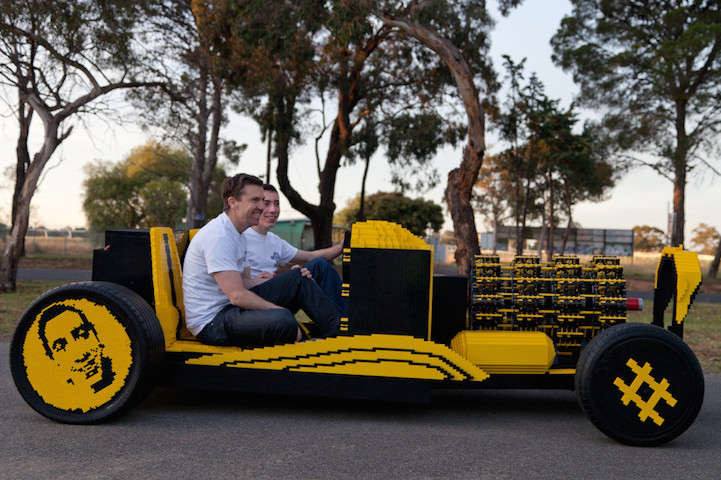 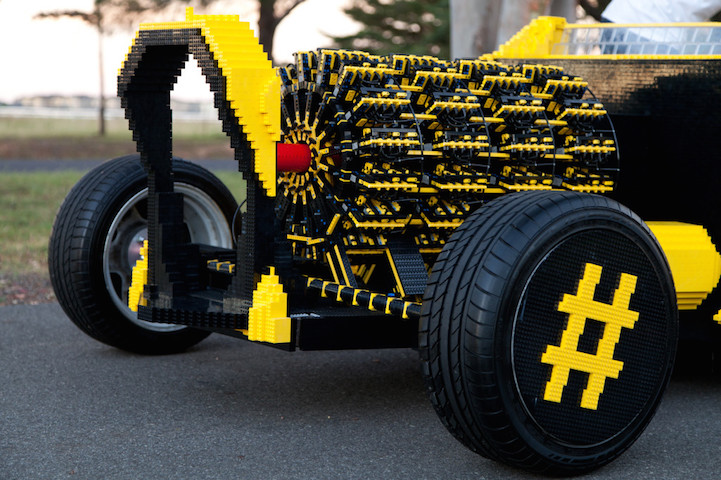 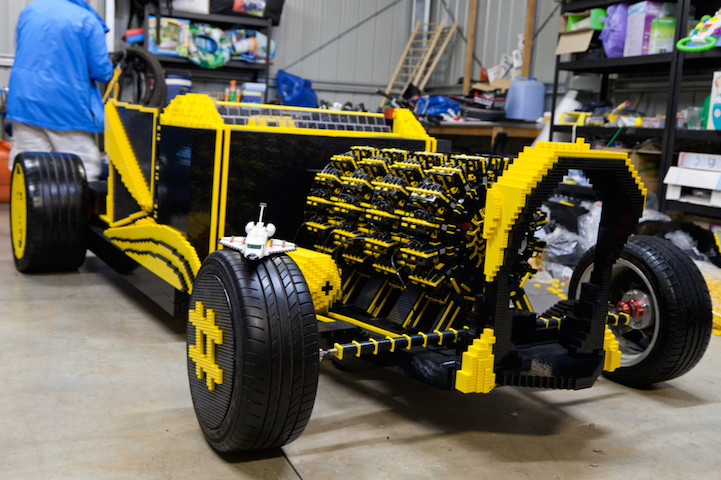 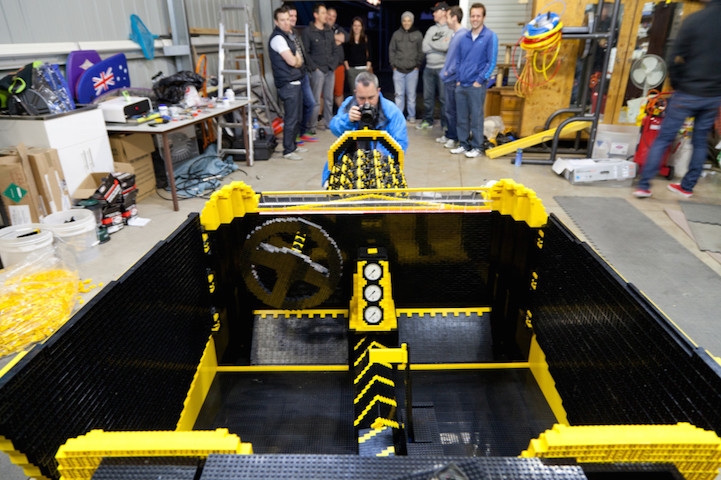 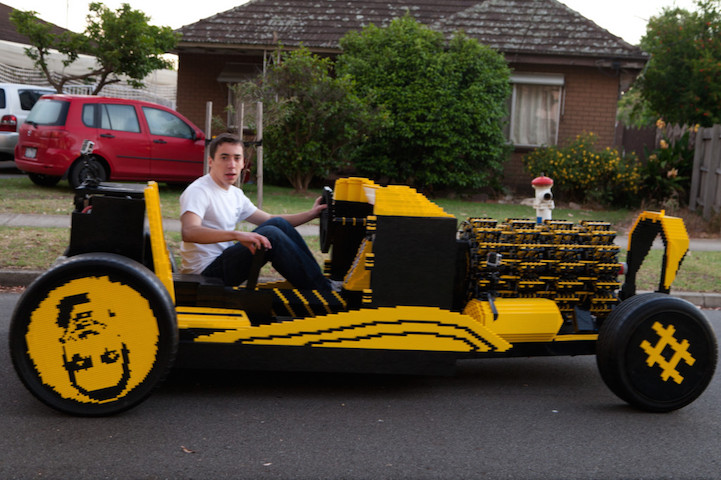 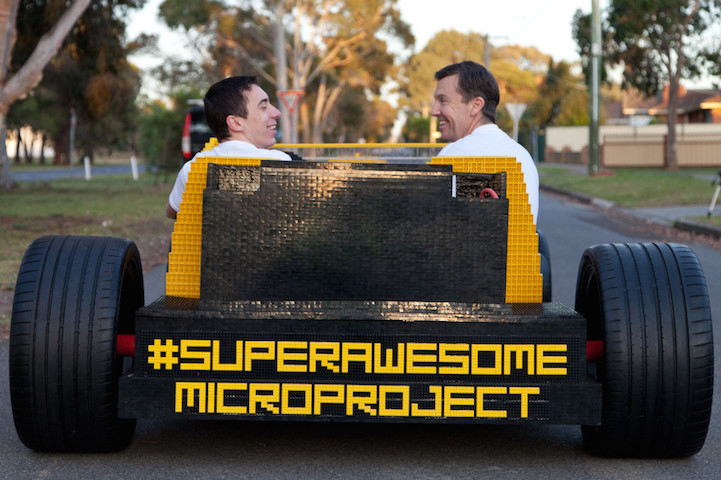