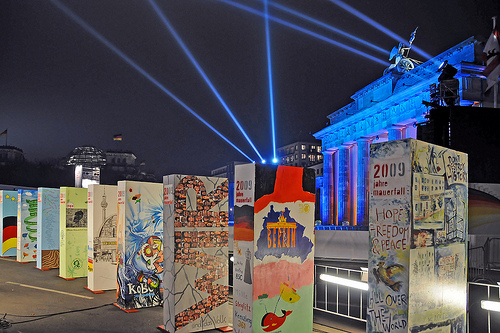 The dominoes have been painted by schoolchildren and students in Germany and around the world and bear messages of peace and hope. Their aim is to raise awareness of walls around the world that continue to exist.

“The day represents great change, for along with the fall of the Berlin Wall many other walls and barriers fell, not only here,” the organizer of “Domino-Aktion” told the Wall Street Journal.

The first one will be pushed over at the same hour East Germans began hammering on the wall in 1989. 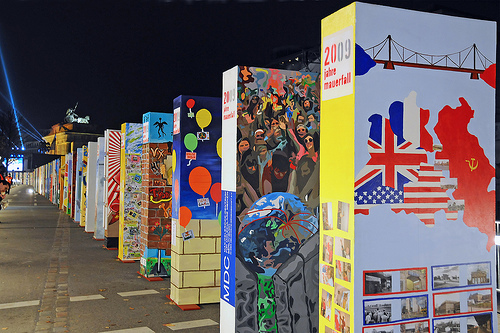 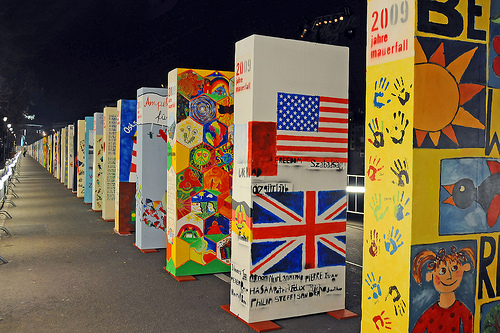 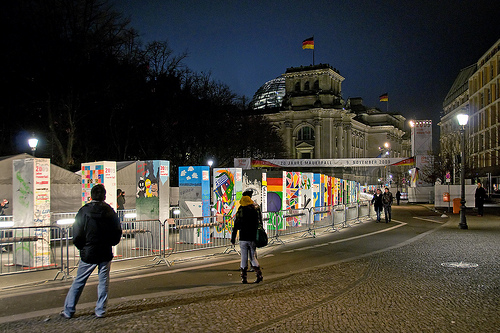 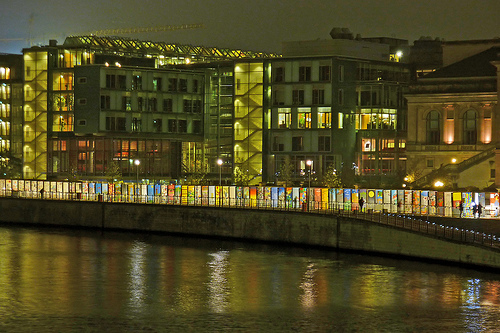 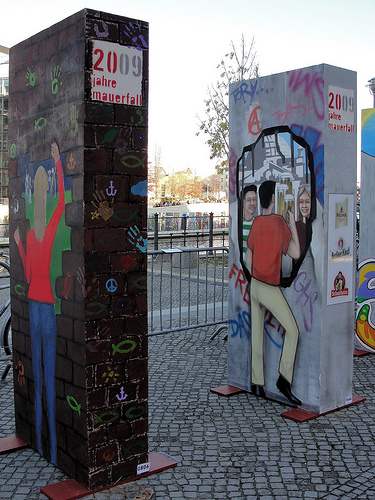 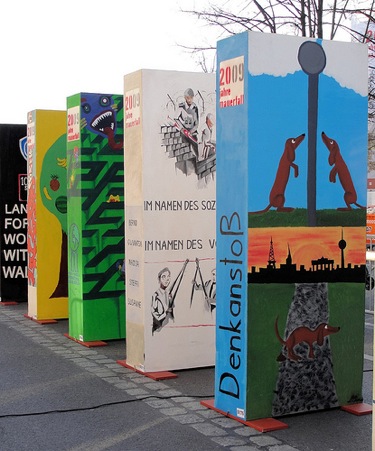 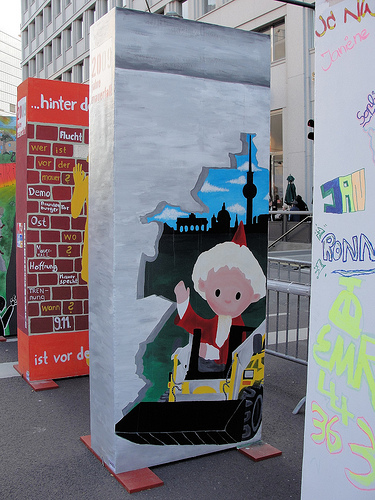 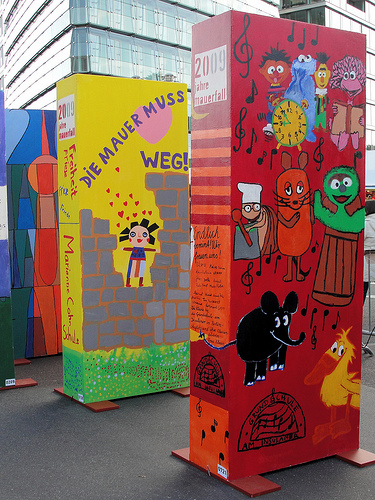 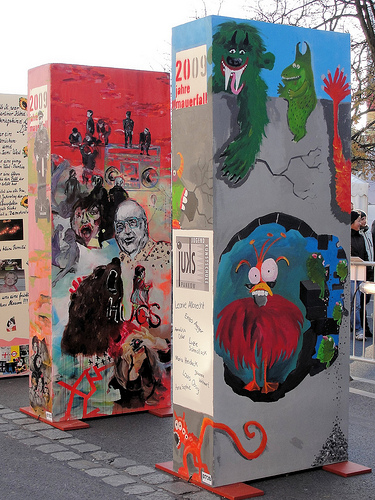 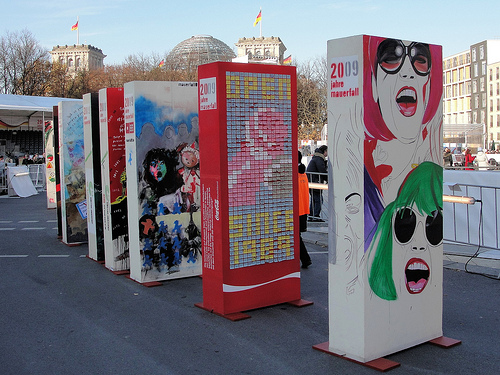 It's just another great example of how art can help make us remember our shared experiences.