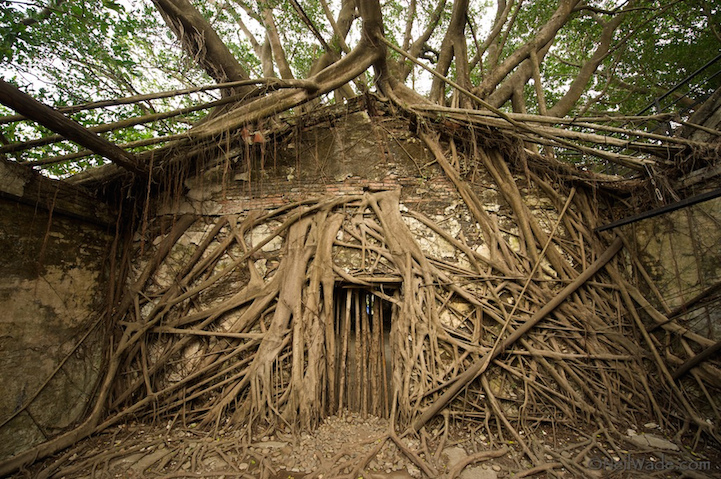 For the past 70 years, nature has been gradually reclaiming an abandoned warehouse in the Taiwanese city of Tainan. Overgrown with a massive, sprawling banyan tree that has swallowed the walls and roof of the building, the eerily beautiful Anping Tree House is an example of the pervasive power of the earth.

The large, brick building originally served as a warehouse for Tait & Co., one of the first foreign trading companies in Taiwan. During the Japanese occupation, the Salt Association of Japan took over the property, followed by the Taiwan Salt Company after the Japanese were expelled. After World War II, the salt industry declined, leading to the warehouse's abandonment and fall into disrepair. From then on, the roots and branches of the banyan tree began to spread until the entire building became one with nature.

According to Taiwanese folklore, banyan aerial roots represent negative energy, so the tree house used to be regarded by locals as a gloomy, haunted place. Since 2004, however, the site has been known as a tourist attraction. For around $1.50 ($50NT), visitors can explore the nearby Old Tait & Co. Merchant House (now a museum) as well as the fascinating Anping Tree House. 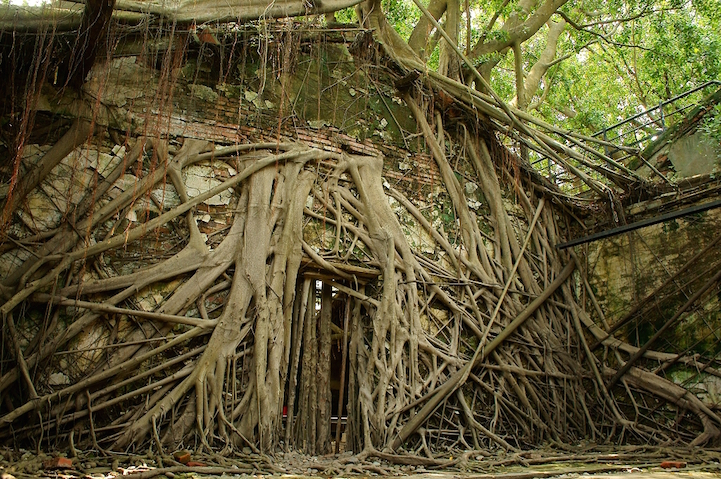 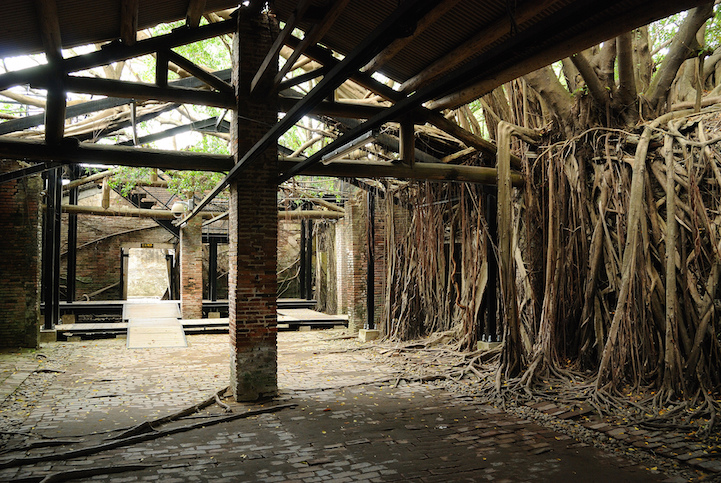 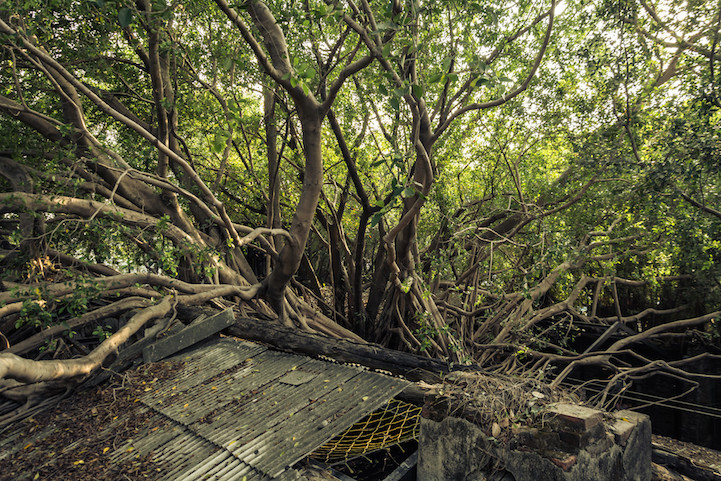 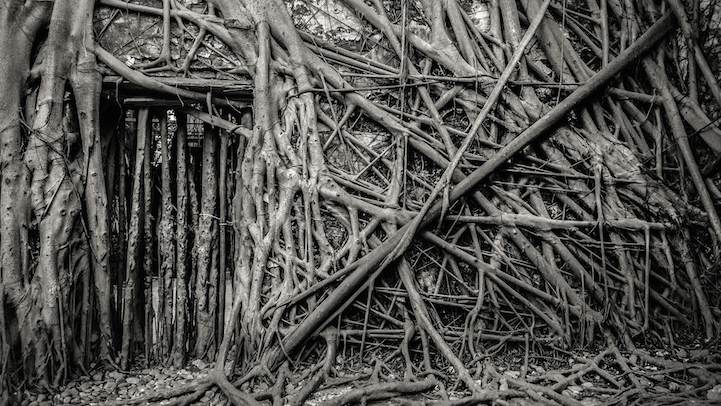 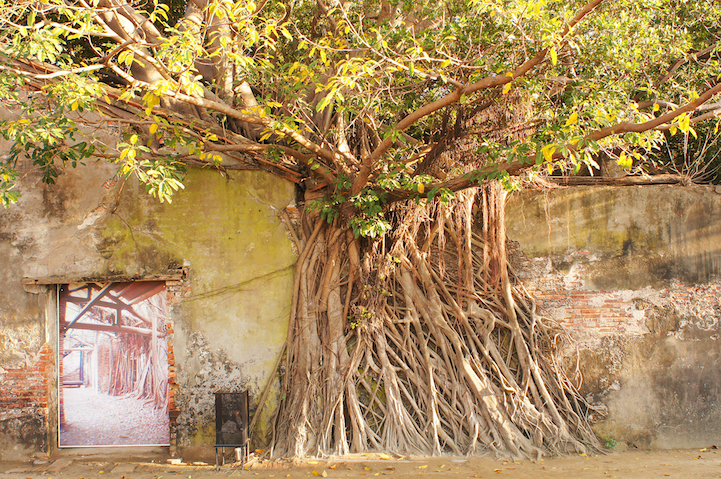 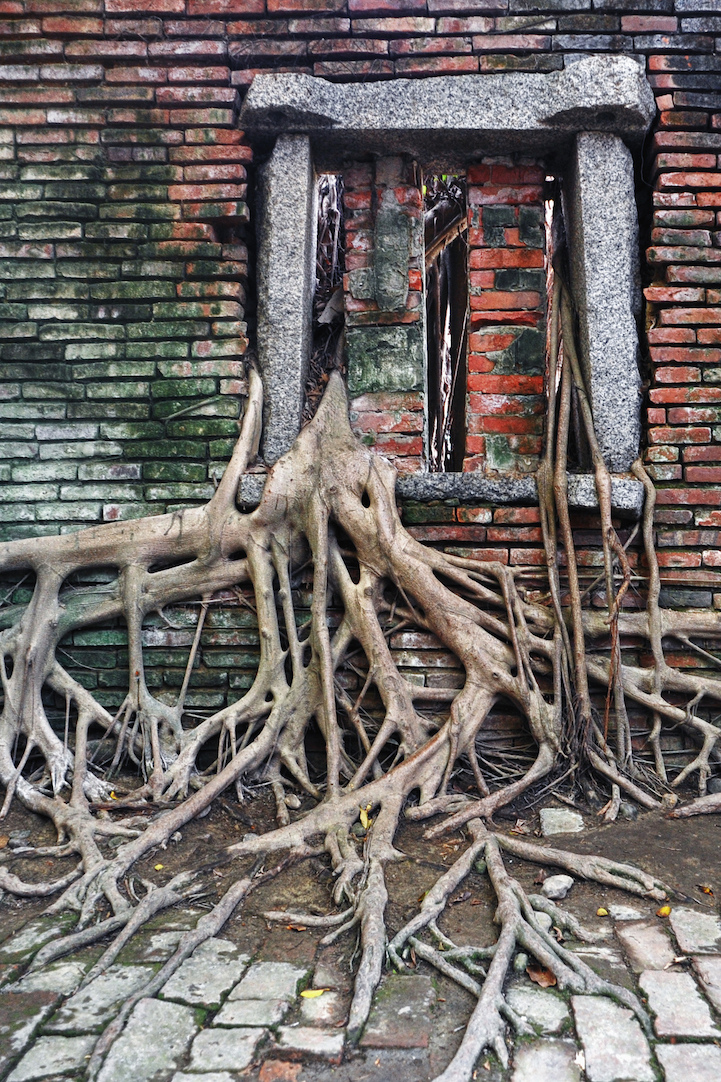 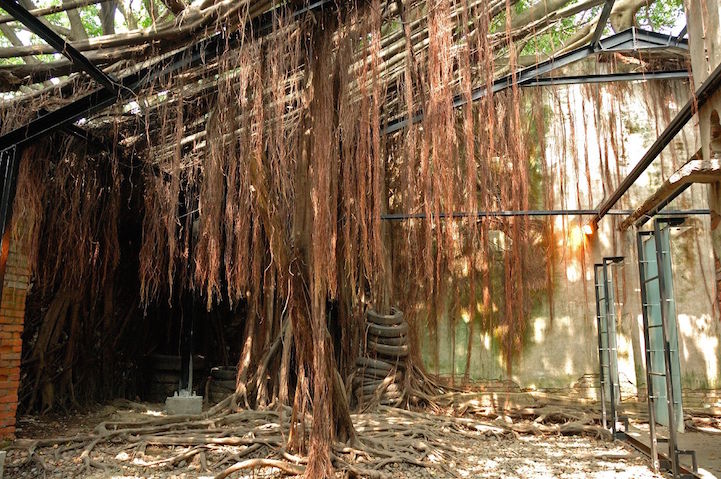 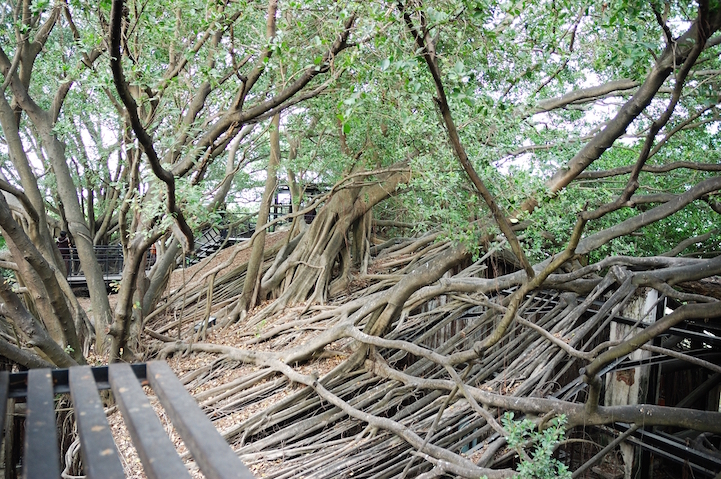 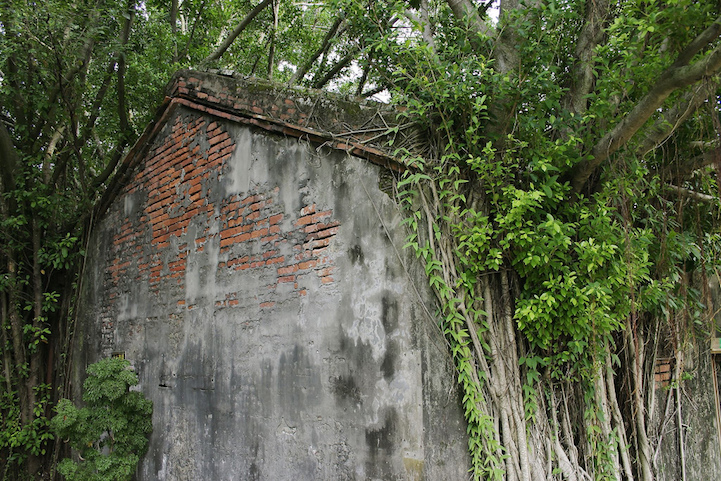 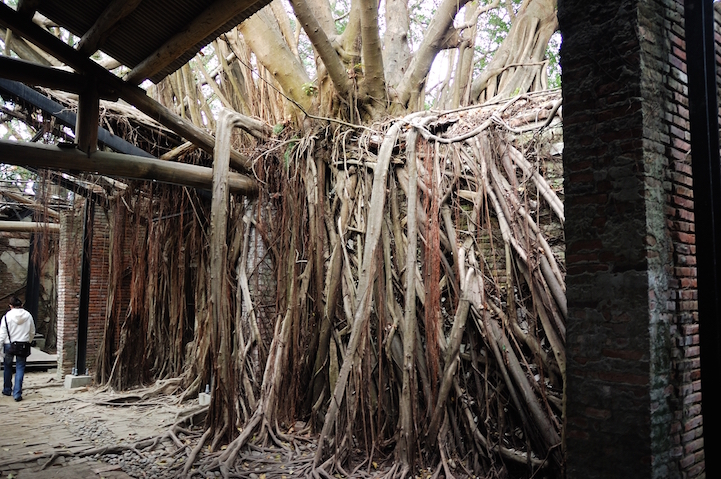 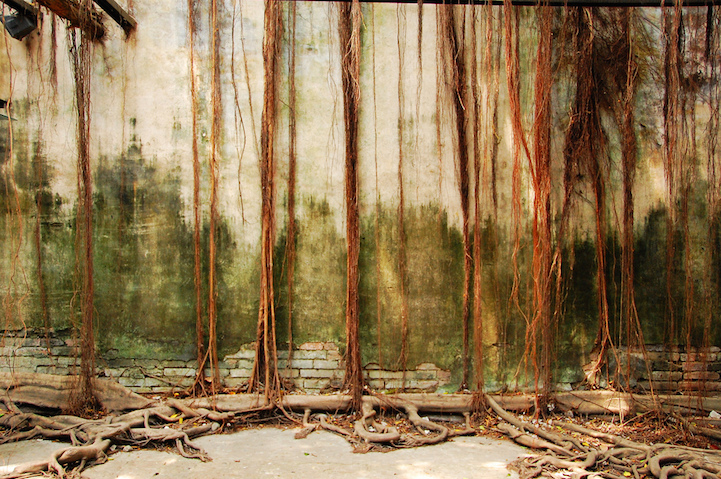 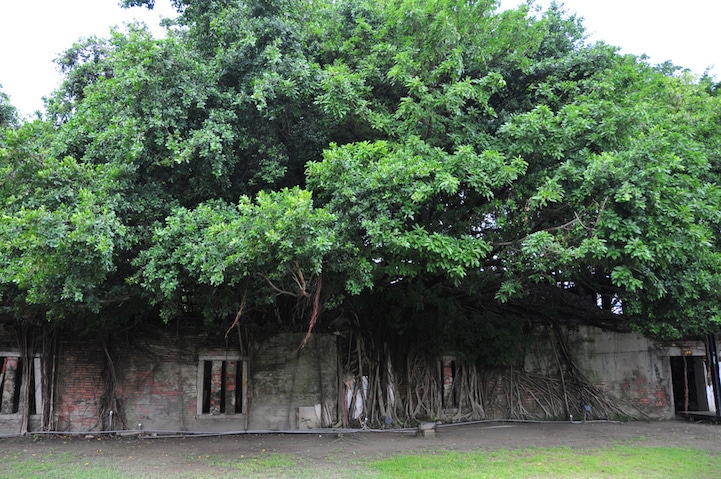 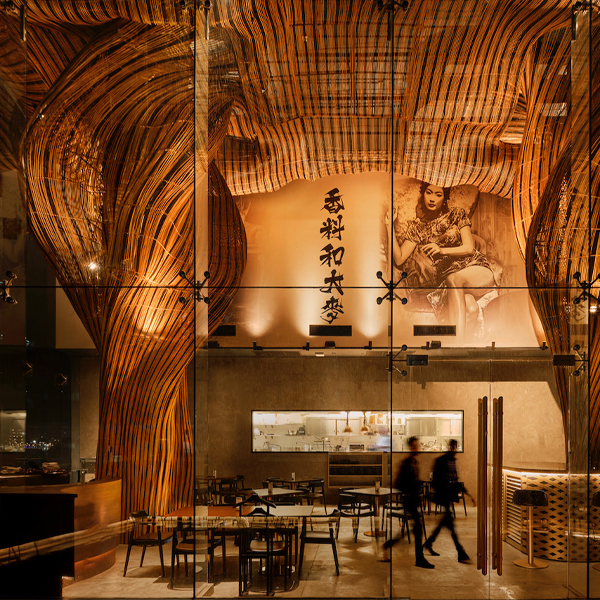 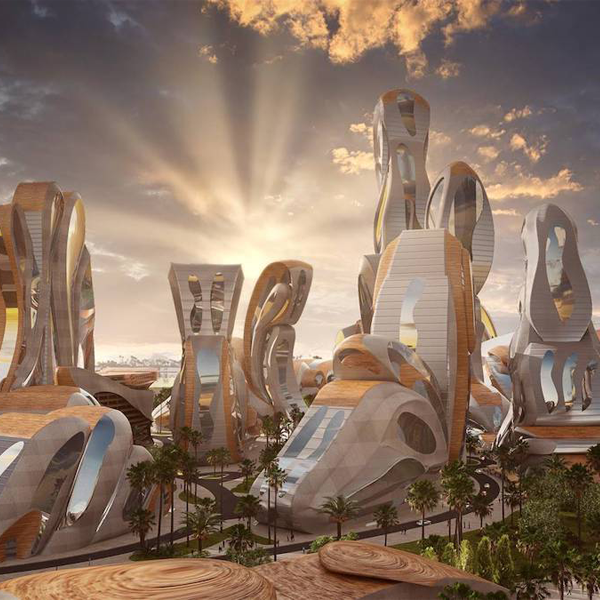 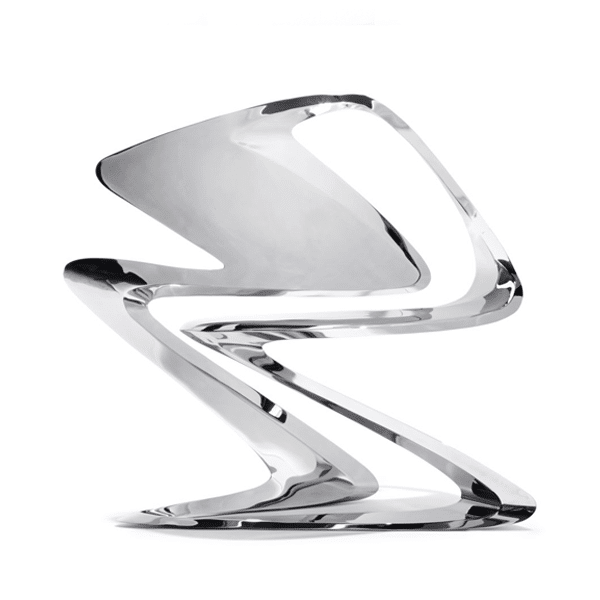