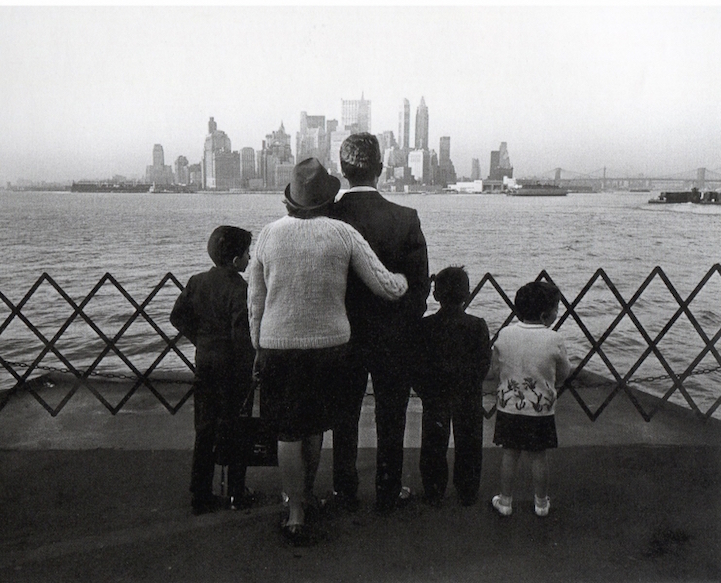 After six years working as a photographer for one of Japan's weekly magazines, Takayuki Ogawa decided to take a trip out to New York. For about a year, from 1967 to 1968, Ogawa walked New York's streets taking photos of everything he saw around him. With a fresh set of eyes, he captured the overall mood of the metropolis. From a family of five looking hopeful as they stare at the New York City skyline to a man draped in an American flag walking through a wintry Central Park, Ogawa's photos are so mesmerizing, they almost seem staged.

Upon his return to Japan, Ogawa published his images as a photo essay in Mainichi Camera magazine, where he was given a 41 page spread in their September 1968 issue. That same year, he won the Newcomer Award from the Japan Photo Critics Association. Though he passed away in 2008, his photos live on in a book called New York Is, which was published in 2012. With over 120 black and white photos, the book is a wonderful look at both the beautiful and gritty side of New York in the late 1960s. 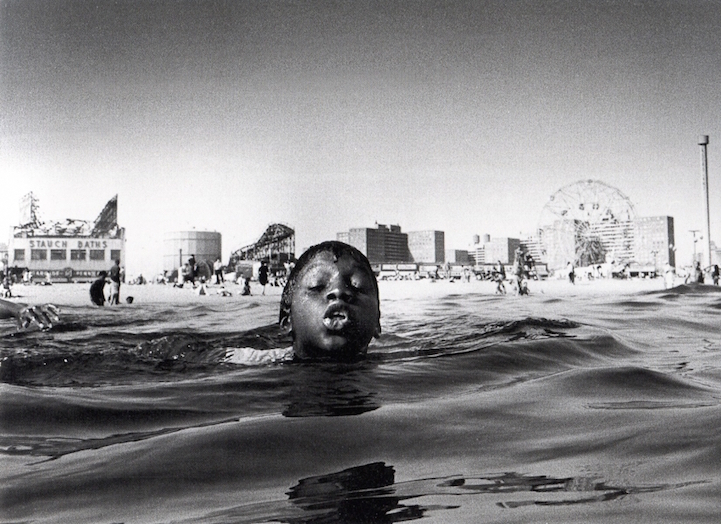 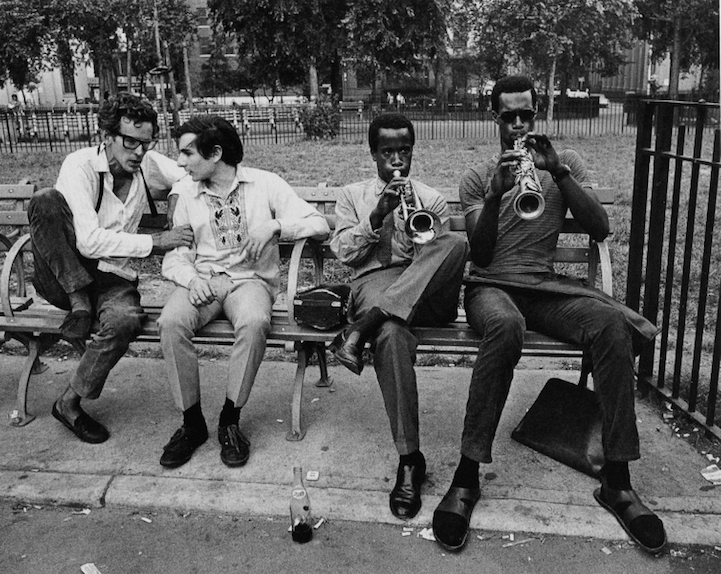 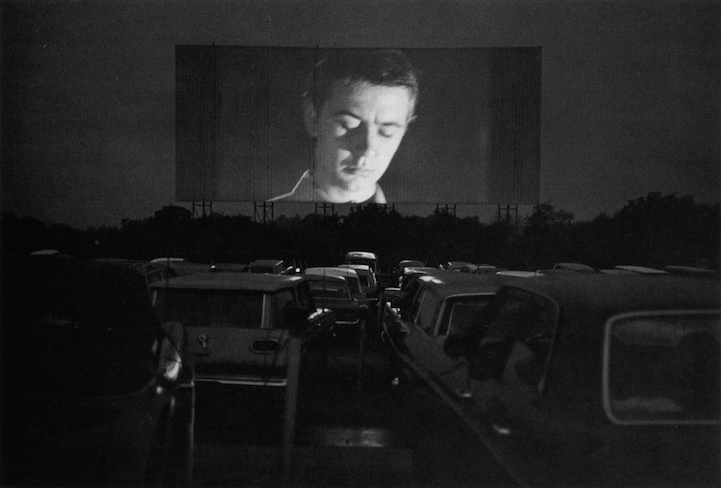 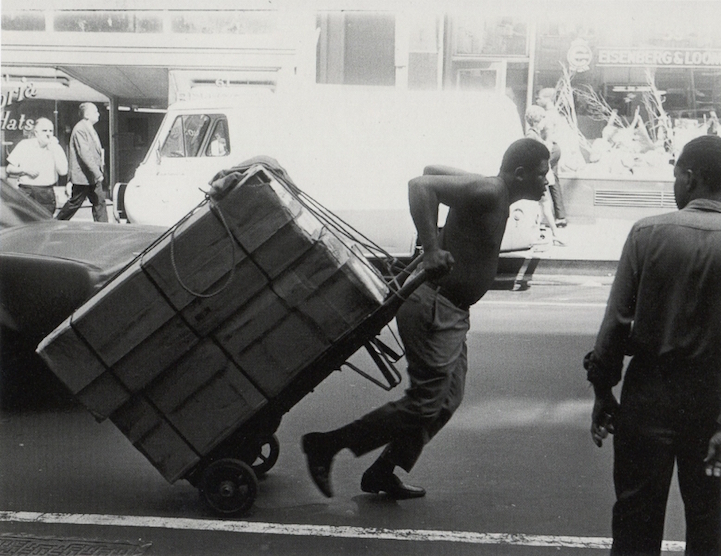 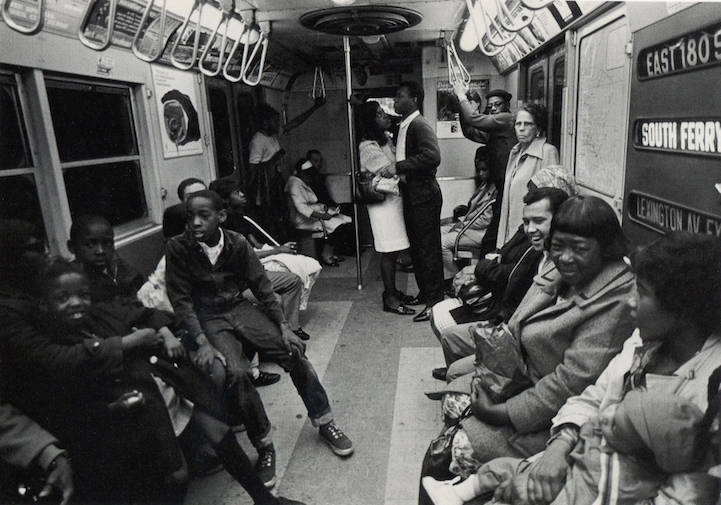 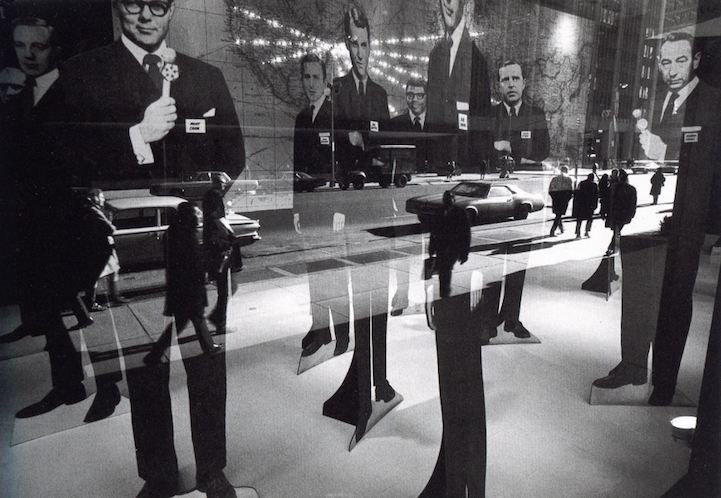 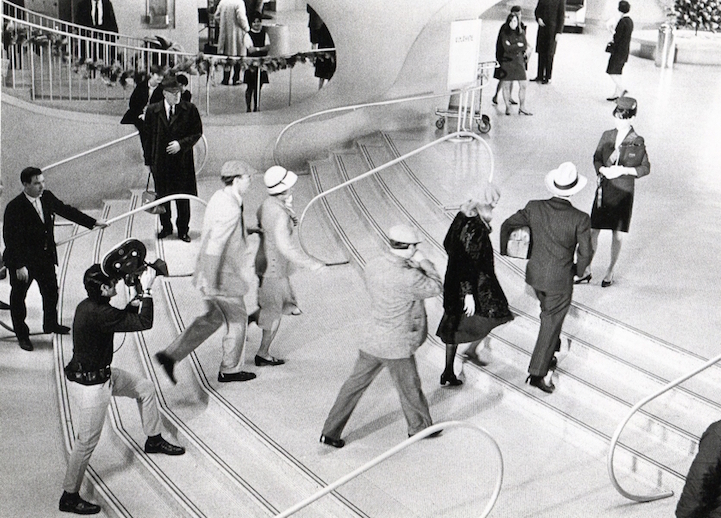 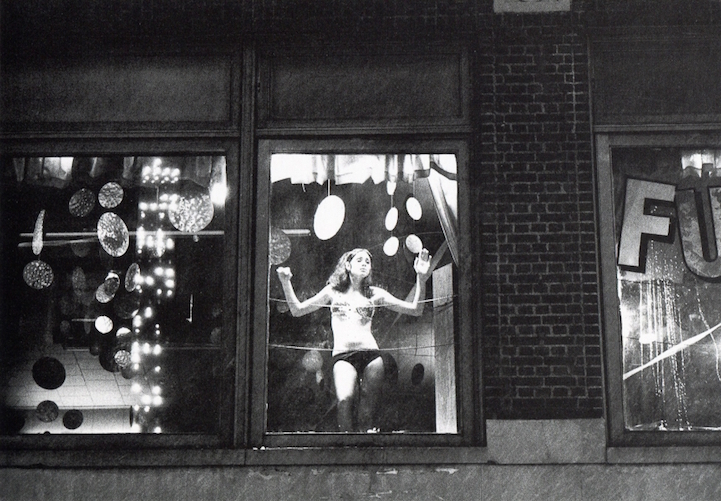 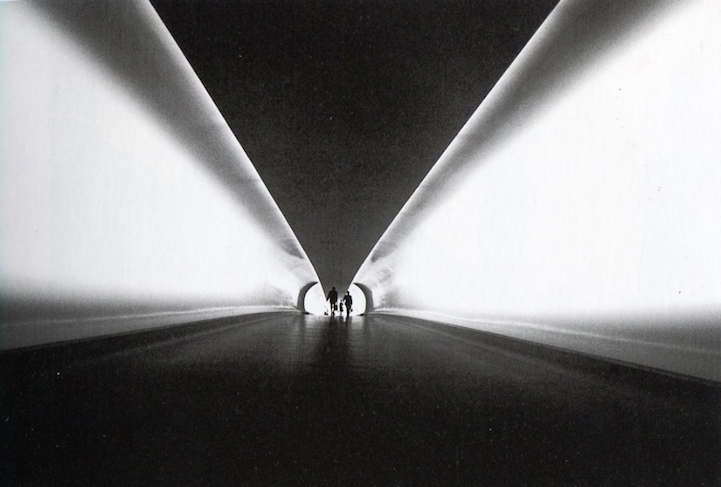 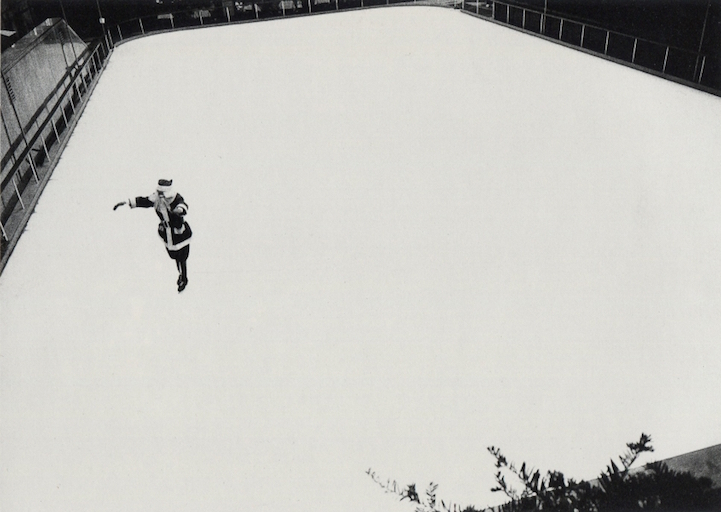 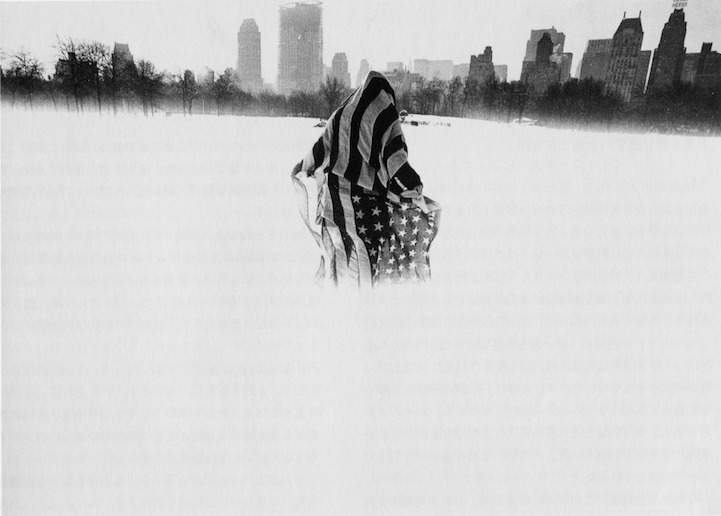