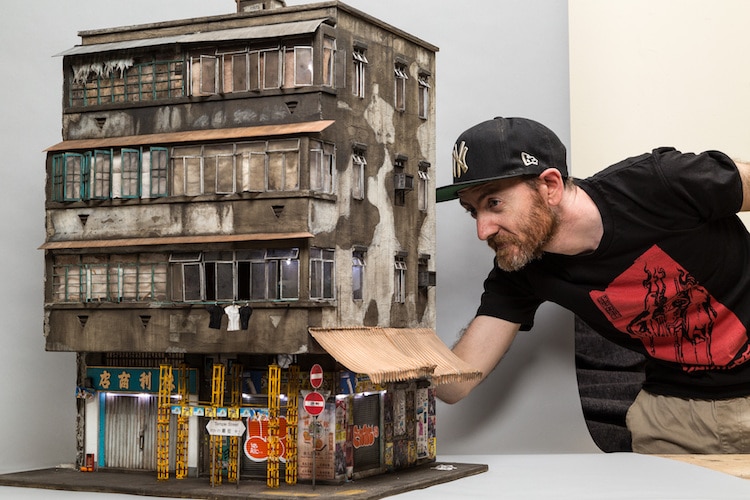 My Modern Met granted permission to use photo by Joshua Smith.
This post may contain affiliate links. If you make a purchase, My Modern Met may earn an affiliate commission. Please read our disclosure for more info.

Over the years, we've seen tons of artists who create whimsical adventures in a miniature-sized world. Using everyday materials as well as toy props, these artists transport us into another world, sometimes even making us questions what is real and what is fake. Today, we've rounded up six of the most talented artists who are as equally skilled at setting up miniature scenes as they are about snapping the perfect shot. Most of all, these six are masterful storytellers, reminding us that magic can exist if we open up our minds and our hearts.

Seattle-based photographer Christopher Boffoli is a cut above the rest. His fine art photos of miniature people have now been seen in more than 95 countries and can be spotted in galleries and private collections all around the world. His successful series, Big Appetites, not only has its own dedicated website, but a book as well.

“I've always been interested in small things,” Slinkachu told The Independent. “My dad made me a train set when I was younger but I was never really interested in the trains. It was always the figures, houses and trees that fascinated me.” London-based artist Slinkachu creates magnificent mini worlds right on the street. The 33-year-old artist has spent the last six years shooting his witty scenes mostly in London. Interestingly, after he is done taking a photo of them, he leaves the little people on the street for anyone to find. With just a bit of superglue on each foot, the tiny models are ultimately left to find new homes—or fend for themselves.

Artist Salavat Fidai worked primarily with pencils, but he doesn't use them to draw—he creatively carves into the graphite to create the smallest sculptures we've ever seen. Each pencil sculpture Fidai whittles by hand features unbelievable details on a spectacularly small scale. You can follow him on Instagram to keep up with his latest creations and watch him actually carve pencils in his time-lapse videos.

Former stencil artist Joshua Smith fashions tiny urban scale models. Rich in detail, his miniature scenes are inspired by the not-so-attractive aspects of city life. “My work captures the often overlooked aspects of urban life from discarded cigarettes to trash to grime and rust on buildings,” Smith writes via email. “The works I create are of buildings long forgotten and soon to be demolished. I capture their current state of a once thriving but long forgotten space.”

Every day, Tatsuya Tanaka creates a new tiny work of art for his inventive series, Miniature Calendar. Reimagining food, phones, and other ordinary objects as settings, Tanaka fabricates whimsical worlds for toy figurines, proving that “everyday occurrences seen from a miniature perspective can bring us lots of fun thoughts.” 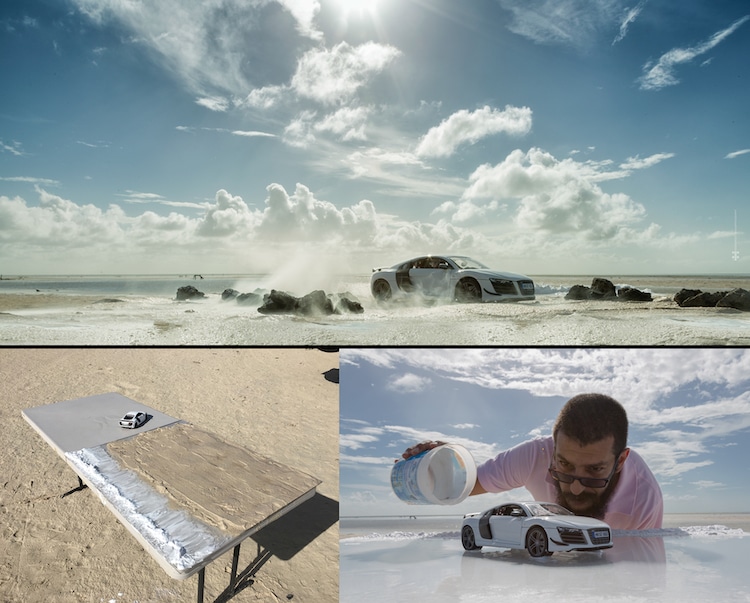 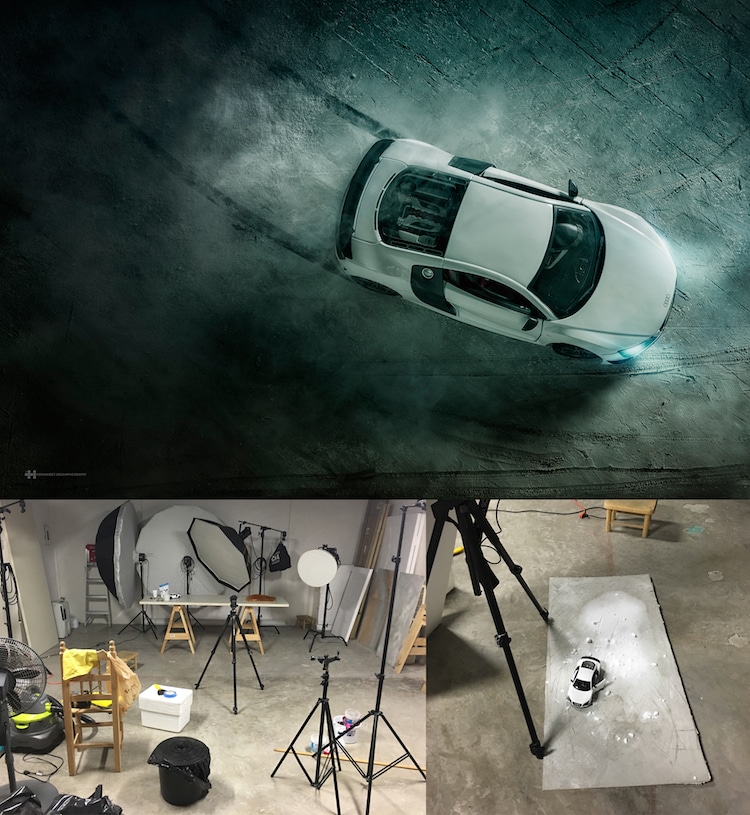 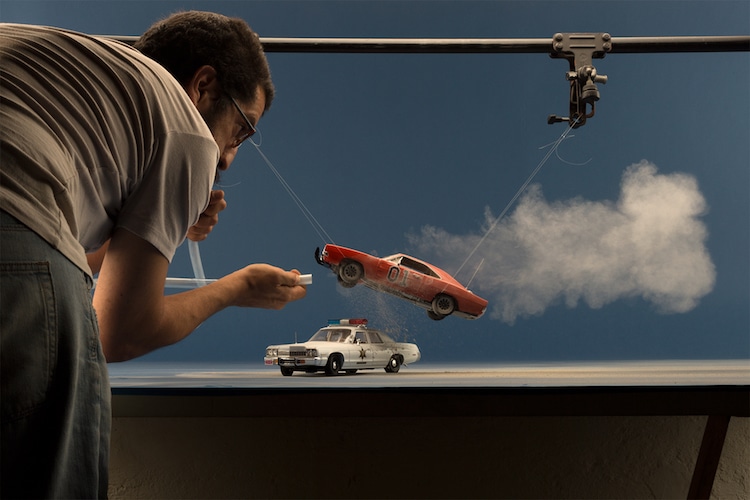 Browsing through Felix Hernandez‘s portfolio will have you second guessing what you're seeing. His photography seems so advertorial or like something straight out of an action-packed movie trailer, you'd think you were actually looking at a luxury car racing through the desert or a hot rod soaring over a police vehicle. In reality, it's all miniature work.