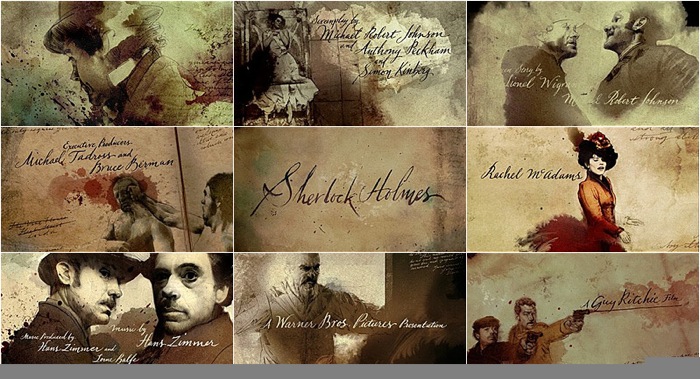 A fantastic opening title sequence can set the tone for an amazing movie experience. If done well, it'll grab the viewer's attention and give them a sneak peek into their magical journey. Just as important is the closing credits. Rather than just watch names rise up on a screen, the viewer gets to wrap up the story with something interesting or delightful.

There's a true art form to these sequences as you'll see in these ten creative examples. Watch them if you can and then tell us which one is your favorite.

Catch Me If You Can [Watch It] 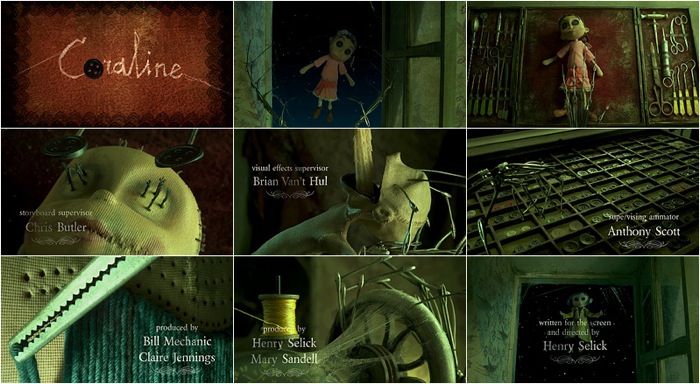 Lemony Snicket's A Series of Unfortunate Events [Watch It] 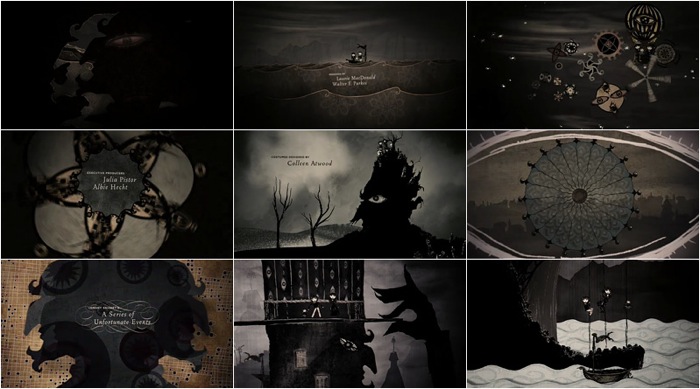 Thank You For Smoking [Watch It]

The Incredibles [Watch It]

Stranger Than Fiction [Watch It] 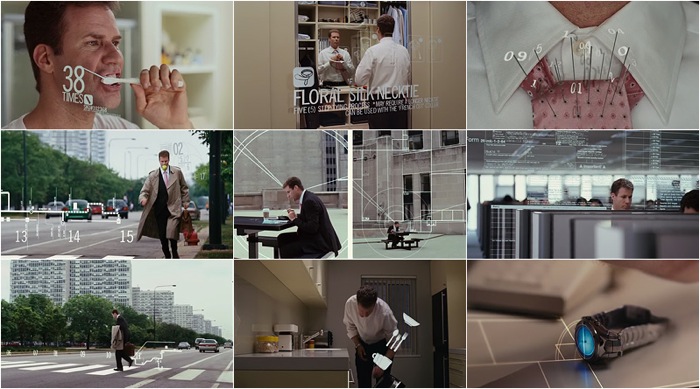 So who's to thank for making the title sequence an important part of the overall movie experience? Why that's Saul Bass. As he once said, “My initial thoughts about what a title can do was to set mood and the prime underlying core of the film's story, to express the story in some metaphorical way. I saw the title as a way of conditioning the audience, so that when the film actually began, viewers would already have an emotional resonance with it.”

If you're interested in going deeper and reading more about the thought process behind these sequences, check out The Art of the Title Sequence.