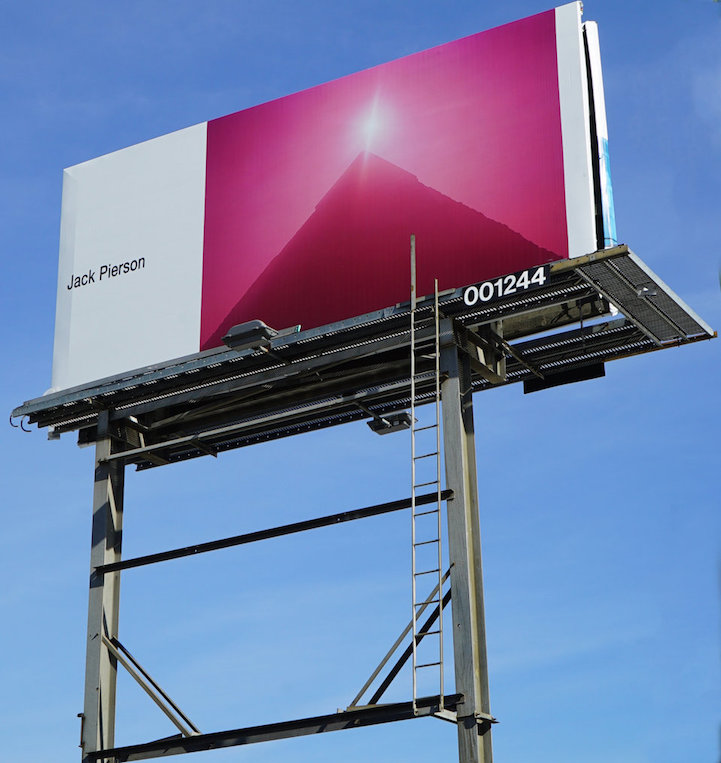 Being stuck in traffic is an unpleasant experience, and few cities know this better than Los Angeles. Famous for its infuriating stop-and-go gridlock, an innovative project hopes to ease the pain of being stuck in a car. The Billboard Creative is a nonprofit that takes unused and remnant billboards and turns them into public art, displaying both emerging and established artists' work along roadways for drivers to admire.

The Billboard Creative rotates artists and curators by creating month-long shows. Mona Kuhn is the curator behind this current 33-billboard iteration, and she chose the works–which feature photography, painting and sculpture–via a blind selection process. Without prior knowledge of an artist's identity or background, she selected pieces based on how they would integrate into the locations and types of traffic, be it slow or gridlocked. “If people are passing by quickly, the graphics have to be quick, strong messages,” Kuhn told The Huffington Post. “If the audience is stopped, I wanted the work to be more poetic and sublime–able to transport them away from the traffic jam and the boredom of their daily commute.”

The public art project is open to everyone. During the year, The Billboard Creative publishes an open call for submissions and charges a nominal fee to enter. The money made from this fee helps to fund billboard rental, which varies in number based on current market prices and how well-situated they are in the city. 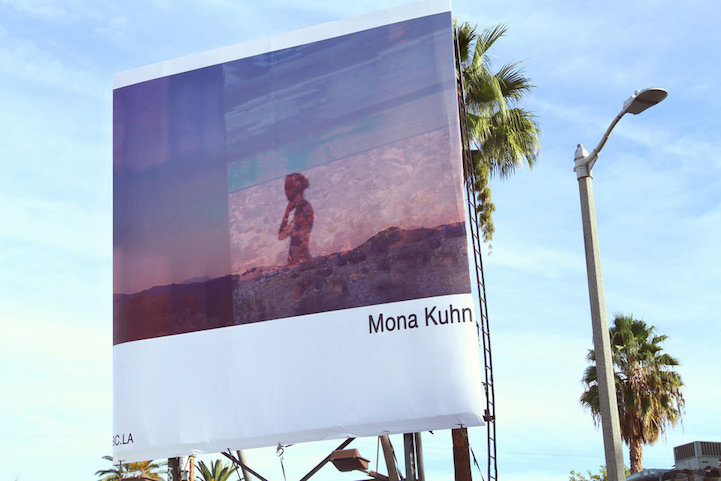 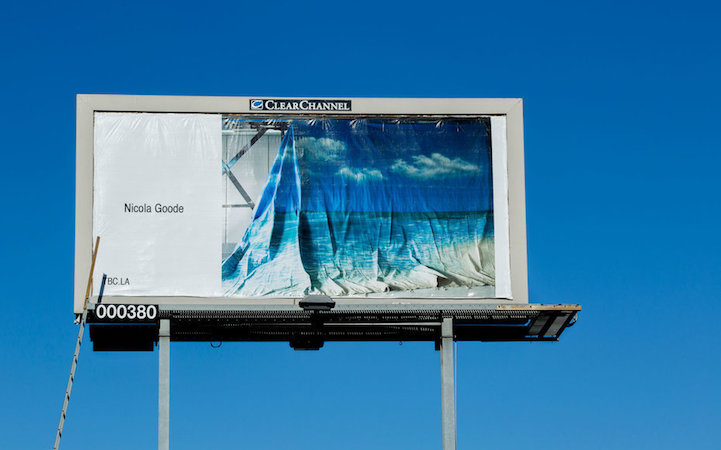 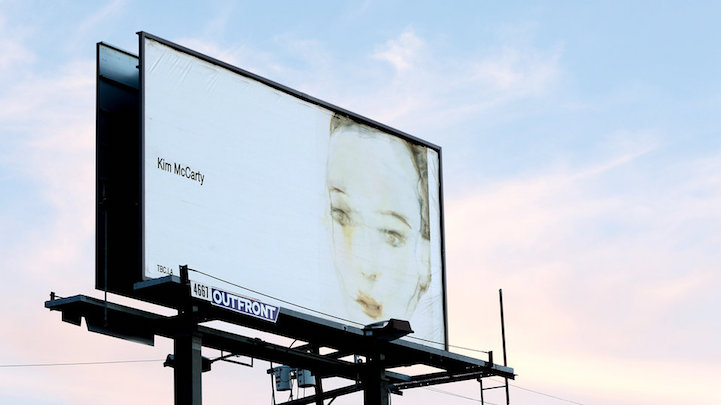 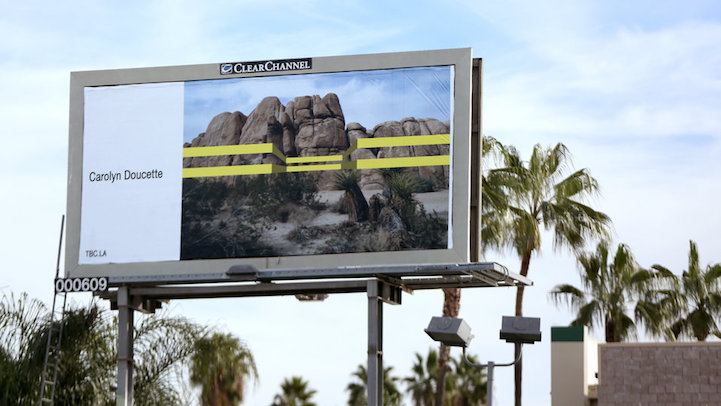 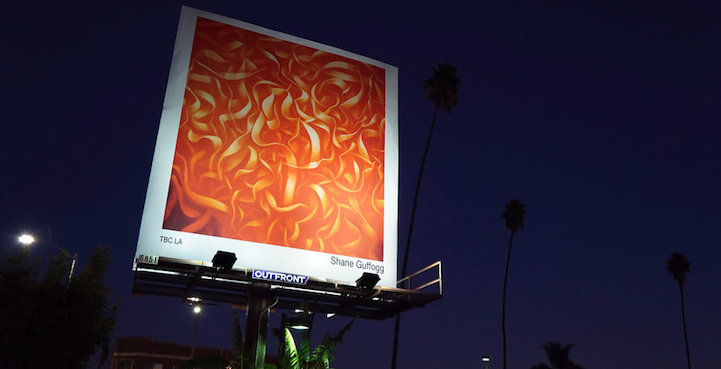 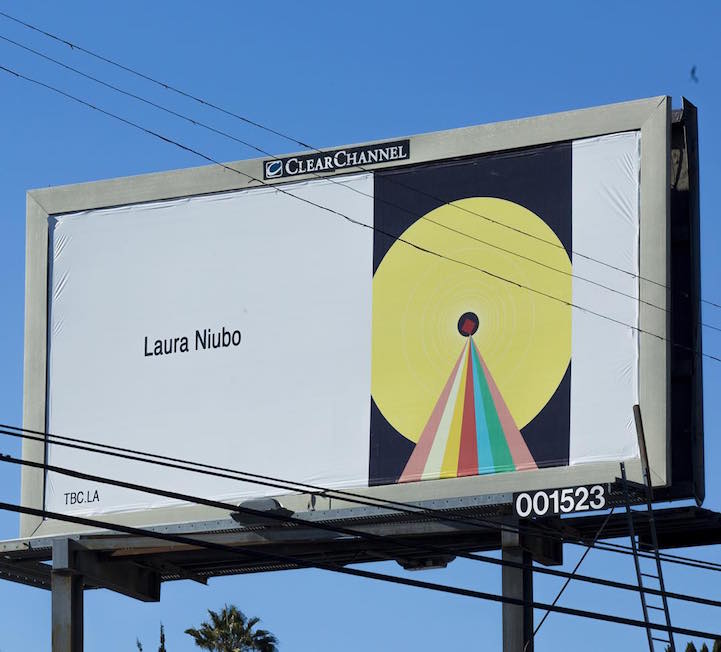 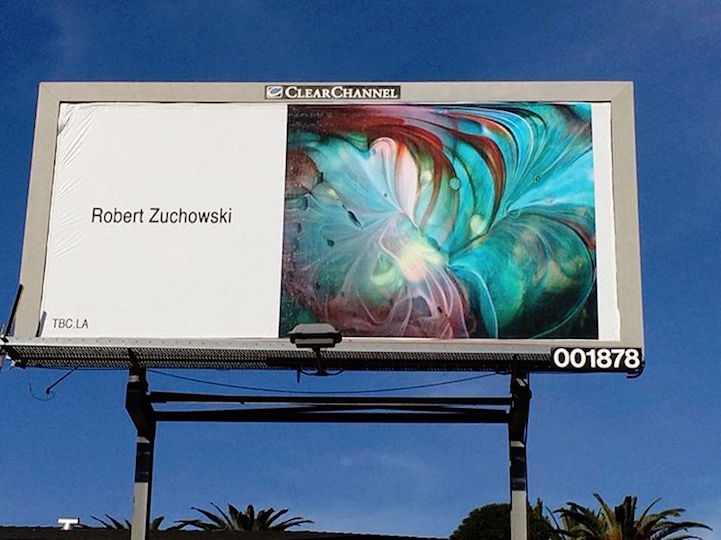 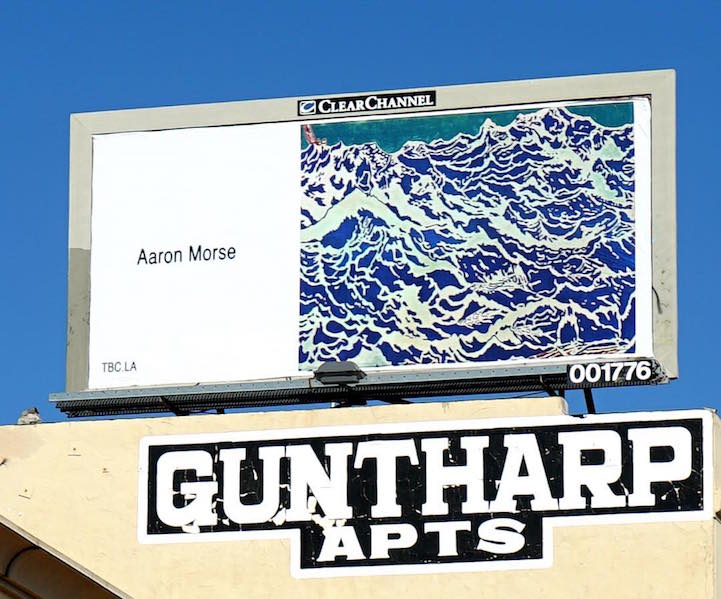 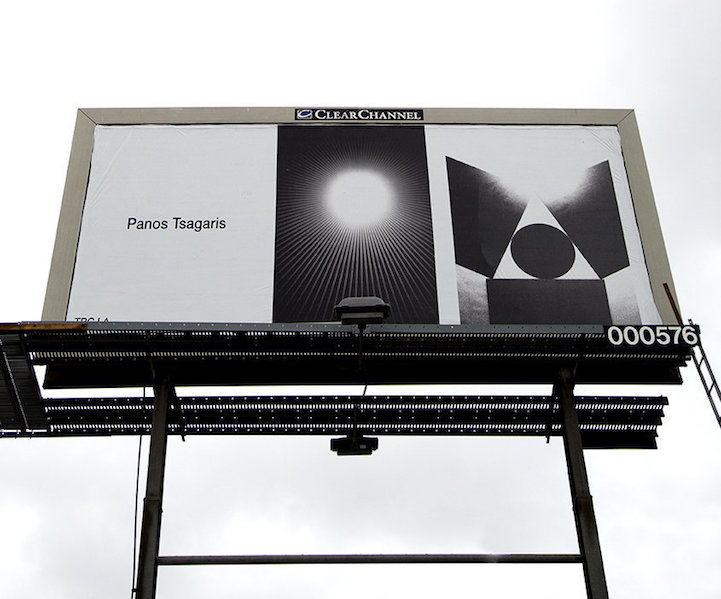 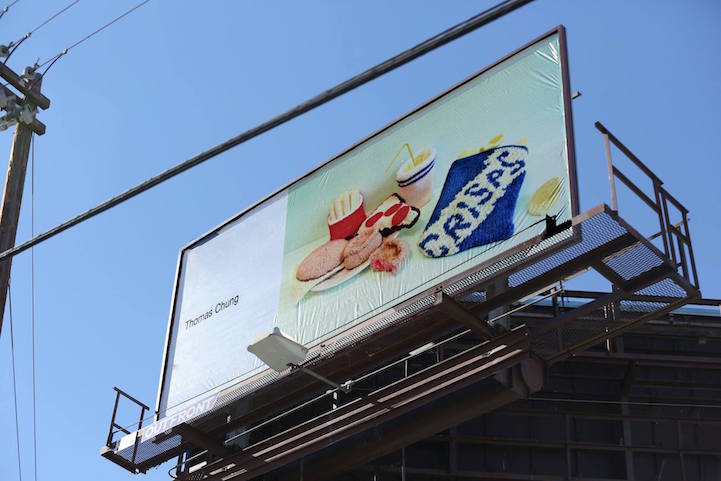