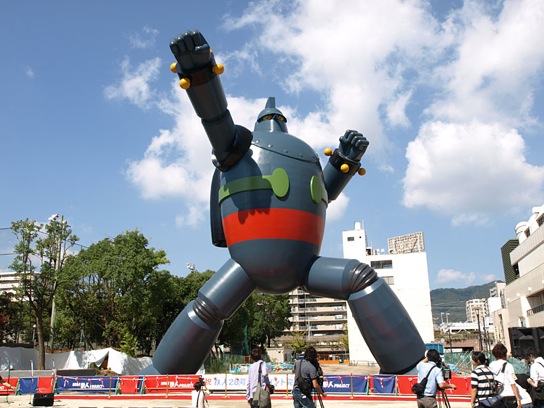 Perhaps the Japanese know something we don't! A 60-foot statue of famous cartoon robot Gigantor was recently built in the city of Kobe. Towering over Kobe's Wakamatsu Park, the statue weighs 50 tons, costs about $1.5 million to build and took about six weeks to erect. Just like the humongous Gundam robot spotted in Tokyo, the Gigantor stands about 59 feet tall. For those of you who are not familiar with that robot, the Gundam could shoot light from its body and was best viewed at night. It was built to mark the 30th anniversary of the highly successful Mobile Suit Gundam franchise.

Do these robots come alive and protect their city from mass destruction? That's my guess. Until then, though, high-five to Japan for providing some cool-as-heck tourist attractions. 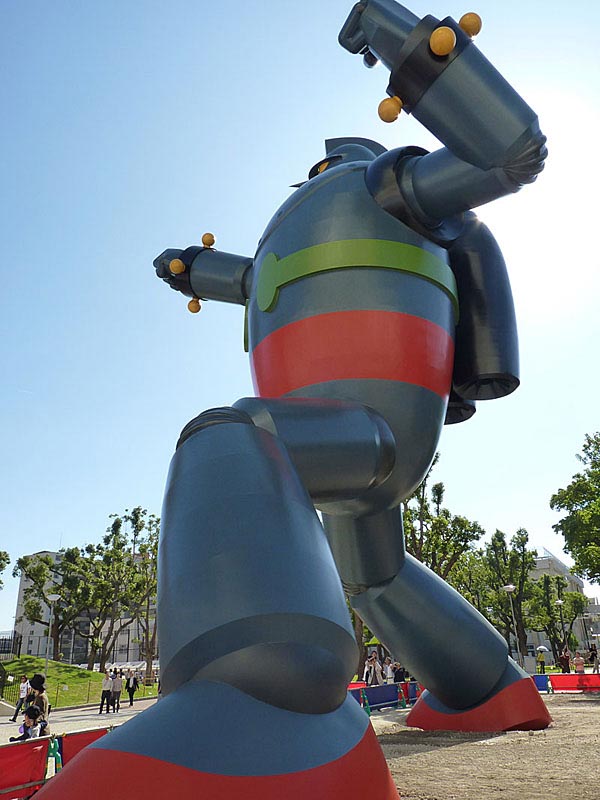 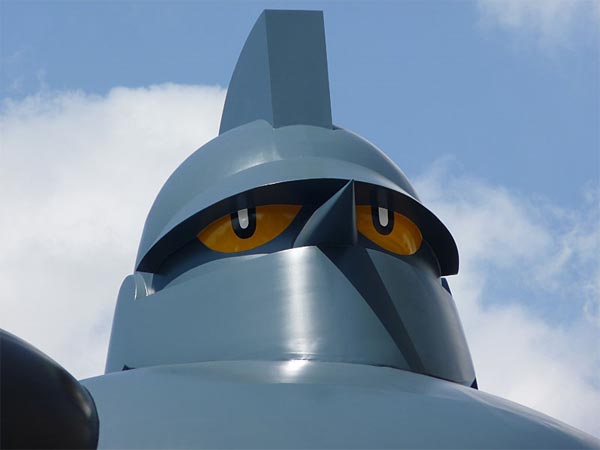 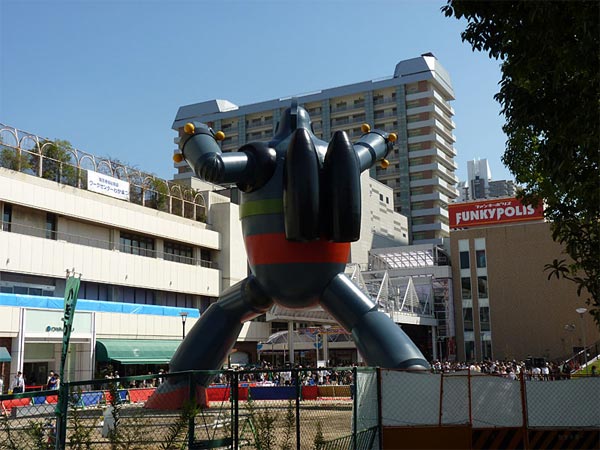 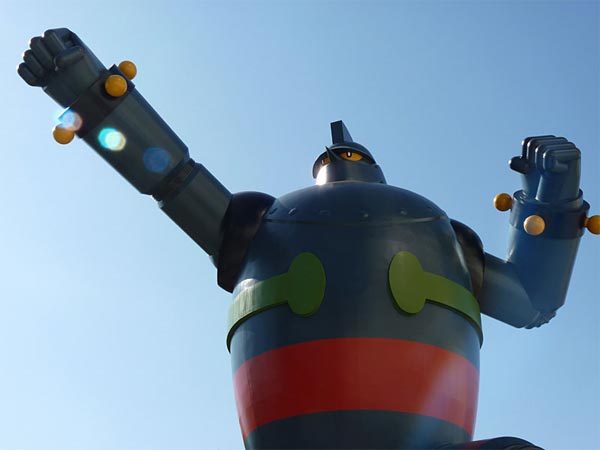 The Gundam was only up for the Summer in Tokyo but the Gigantor will protect Kobe indefinitely. For those of you who ‘d like to know the story behind the Gigantor – he's a symbol of the rebirth of Kobe after it was devastated by the 1995 earthquake that killed more than 6,000 people. January 2010 marks the 15th anniversary of the tragedy. Too cool!