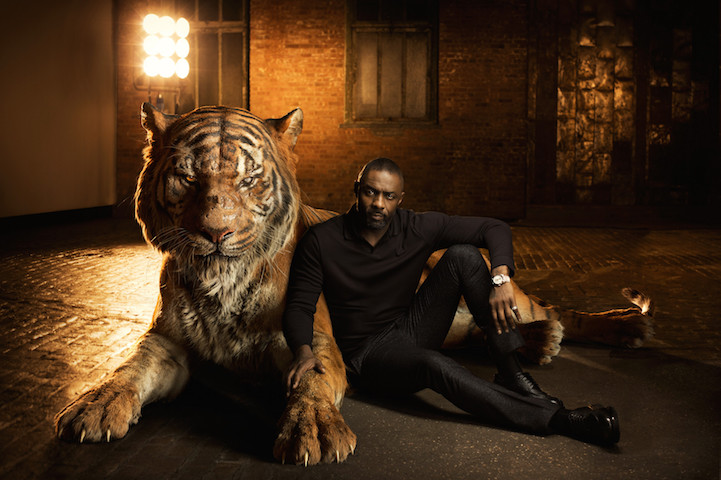 If the trailer is any indication, the forthcoming live-action update of The Jungle Book promises incredible CGI. Produced by Disney and directed by Jon Favreau, the film's talking animals are voiced by some of Hollywood's biggest actors and actresses. To promote the movie, a fantastic series of photos were recently released that features part of the star-studded cast posing alongside their CG animal counterparts.

The glossy photos highlight just how far digital effects have come. Their dramatic lighting amplifies the textures of these creatures, and their scales, fur, and skin all look convincingly realistic. If it weren't for their larger-than-life size, you might just think these photos were of actual wildlife.

The side-by-side comparison of celebrities and their animals also reveals the surprising similarities between the two. It's uncanny, for instance, just how much the eyes of actor Christopher Walken and ape King Louie look alike, while Idris Elba and the tiger Shere Khan share the same intense gaze.

The Jungle Book releases in theaters on April 15 of this year. 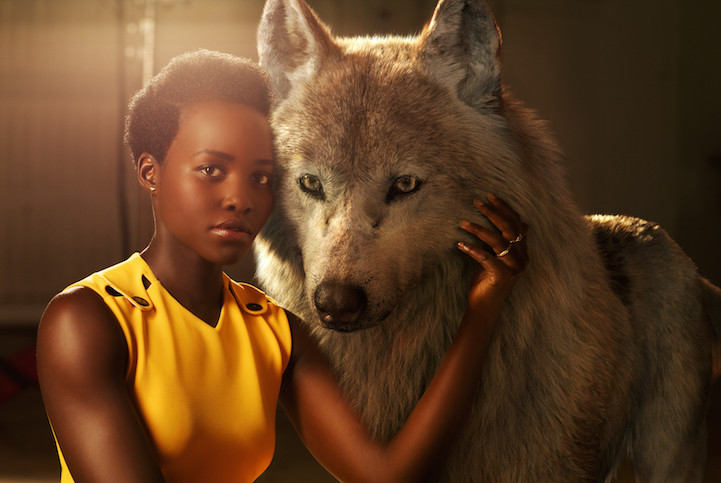 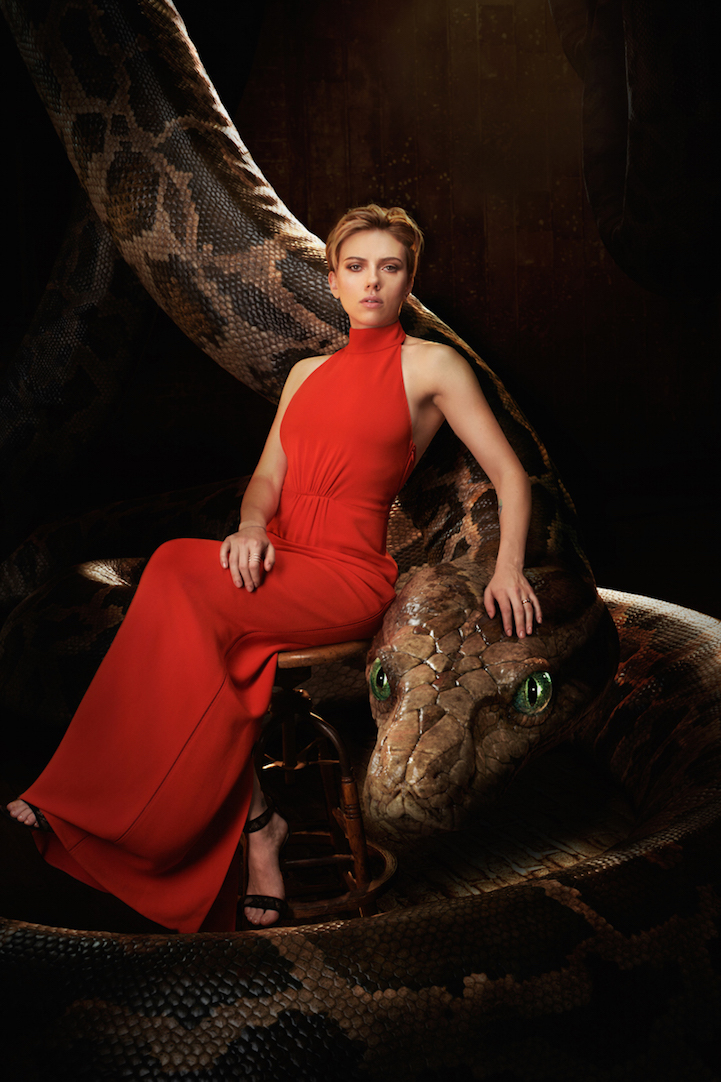 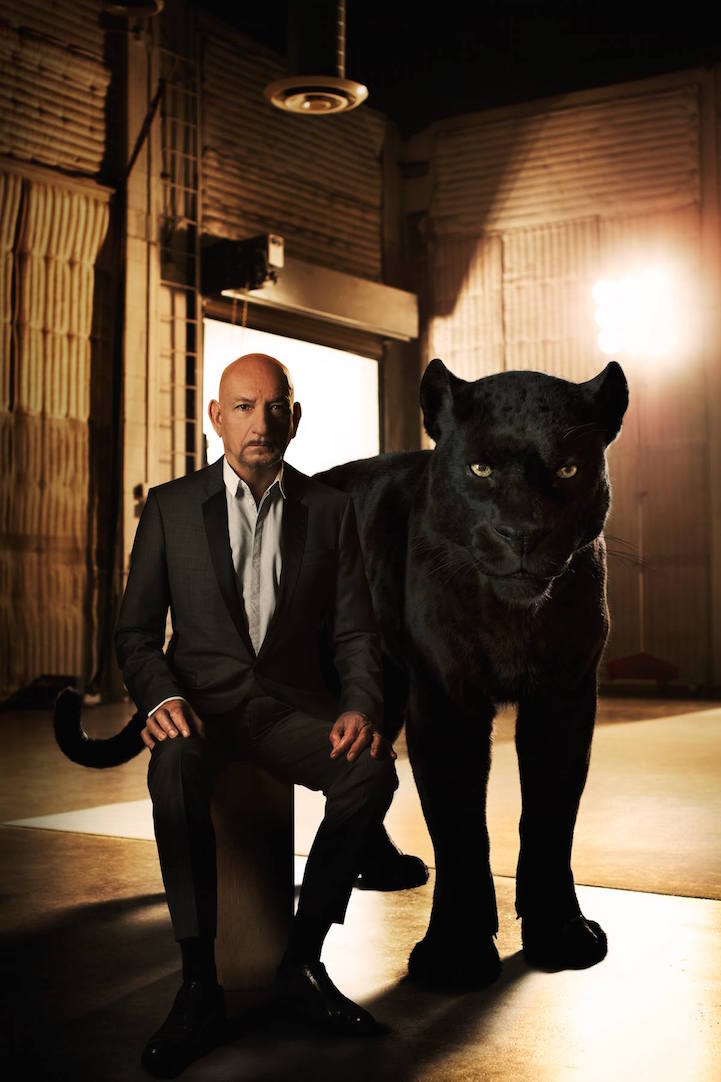 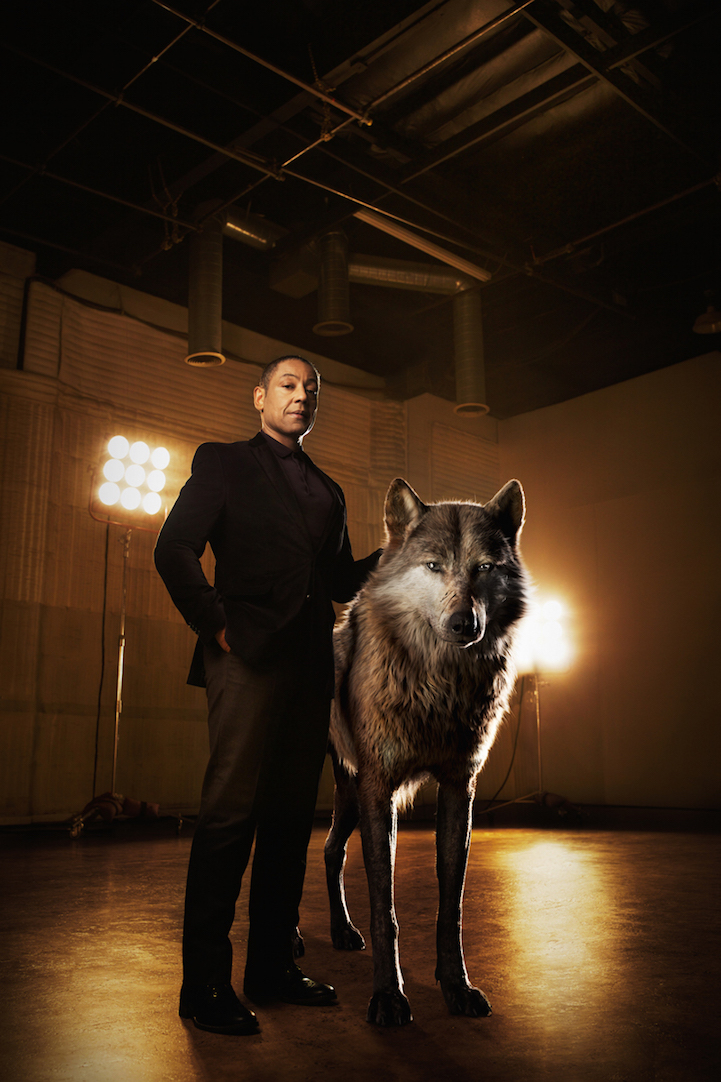 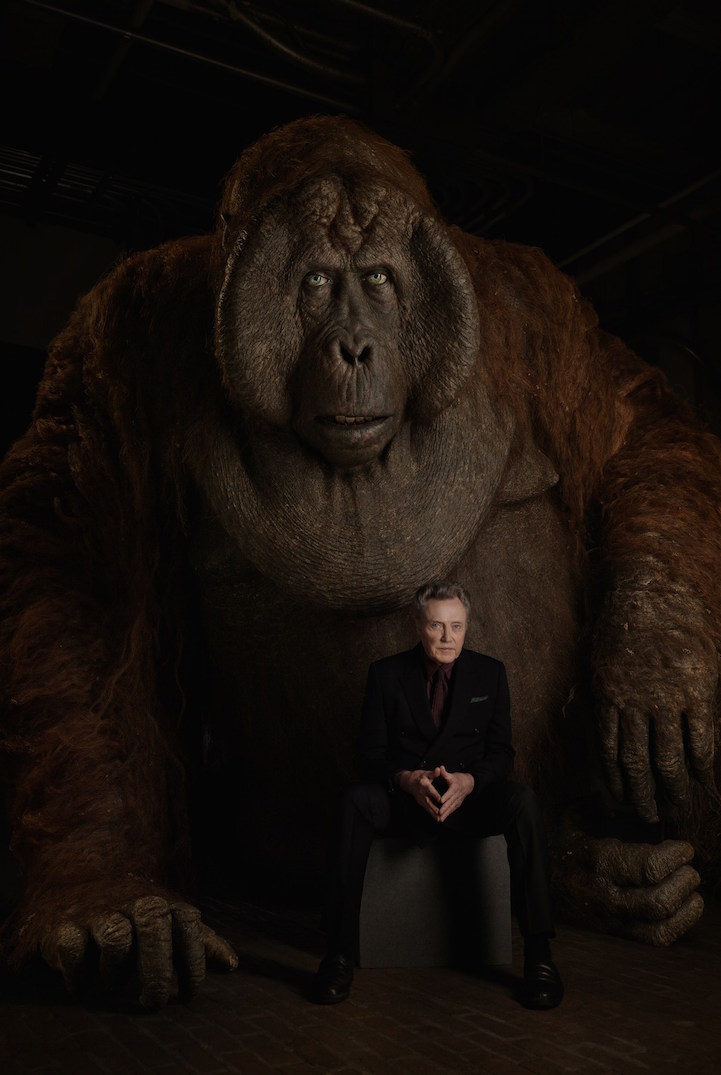