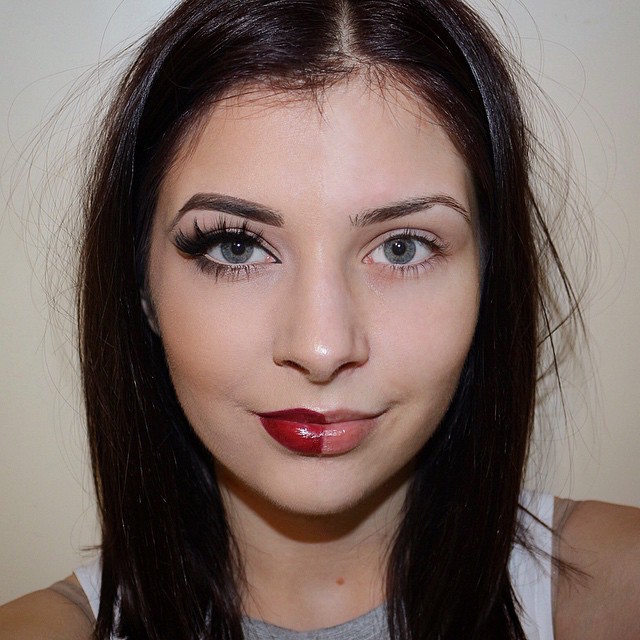 There's a lot that women are judged for, from their bodies to the way they dress. Among the numerous ways individuals can be made to feel bad about themselves, “makeup shaming” has become a hot topic recently, as ladies are called out for covering up more “natural,” bare faces with makeup. While no one should feel compelled or forced to use cosmetics, some beauty lovers are tired of being accused of using makeup to hide flaws or to impress other people, when it should really come down to what each person wants for him or herself.

To combat that idea, Nikkie used makeup to glam up one side of her face, leaving the other half untouched. Through her tutorial, the cosmetics expert wanted to let other ladies know that they shouldn't be ashamed of using makeup. On the contrary, women should feel free to get creative with the medium however they want, as long as it makes them happy.

The video inspired thousands of women (and men) to show off their faces partly made-up. Makeup lovers have been uploading their selfies to Instagram under the hashtag #ThePowerofMakeup in a display of pride and self-confidence. One user wrote, “You call it lying, I call it art. Fill in those eyebrows, contour those cheeks, overdraw those lips. Do whatever […] you want, so long as it makes you happy.” 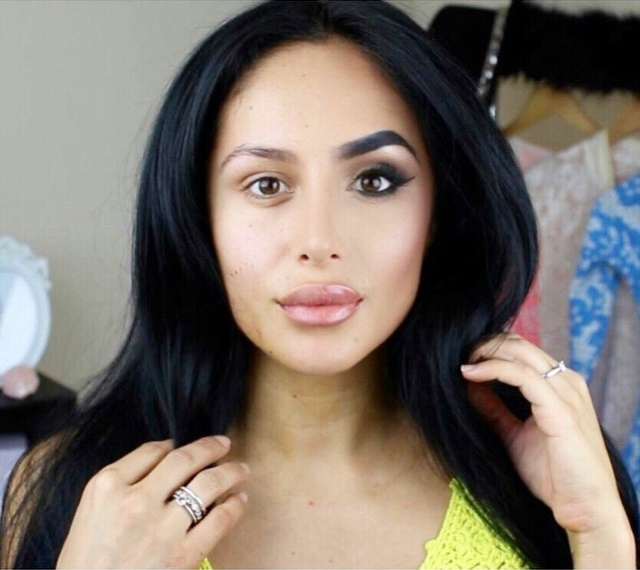 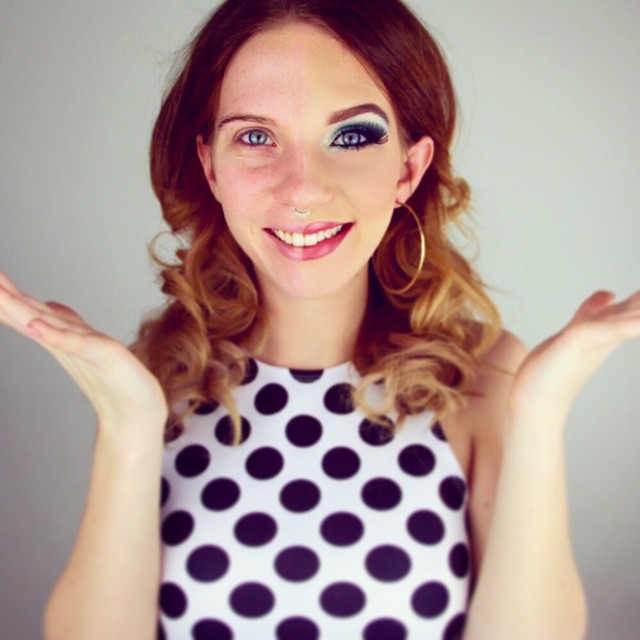 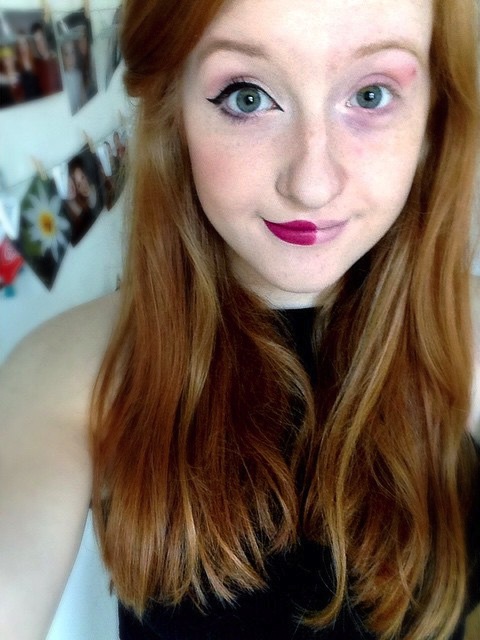 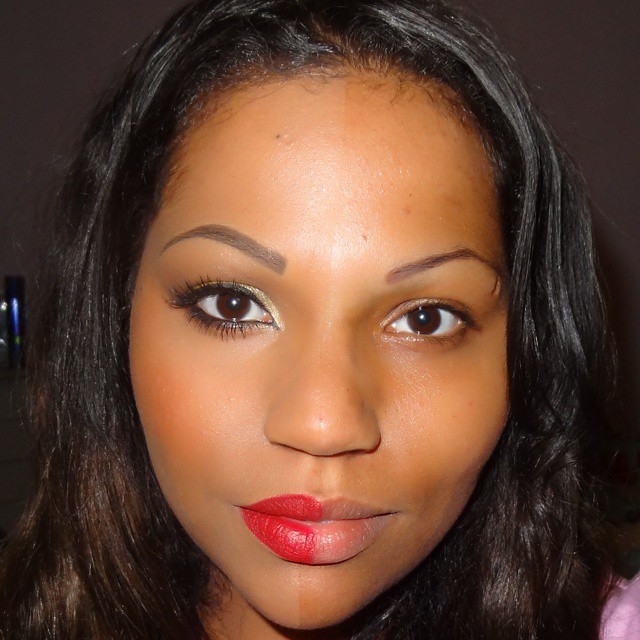 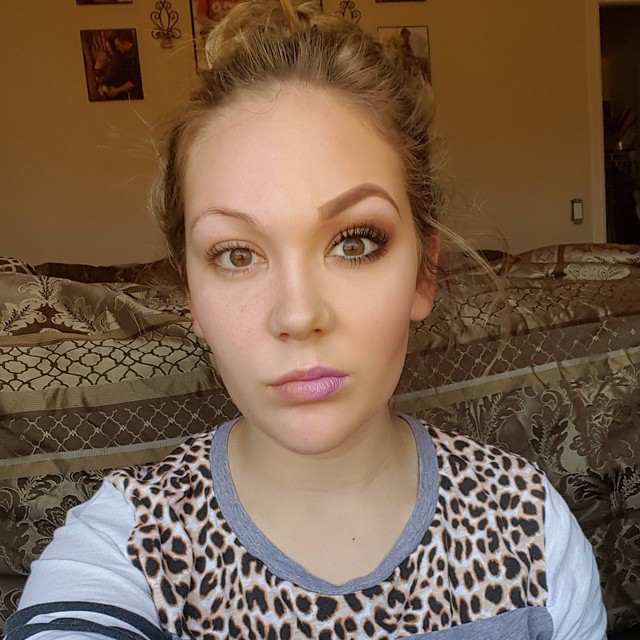 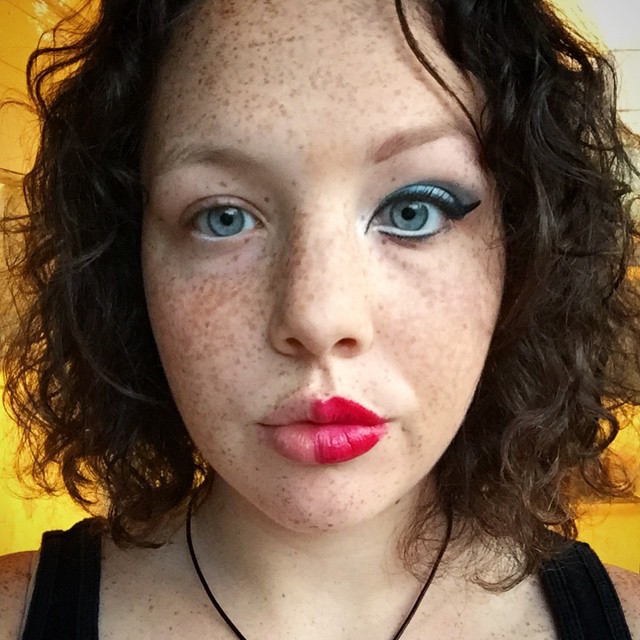 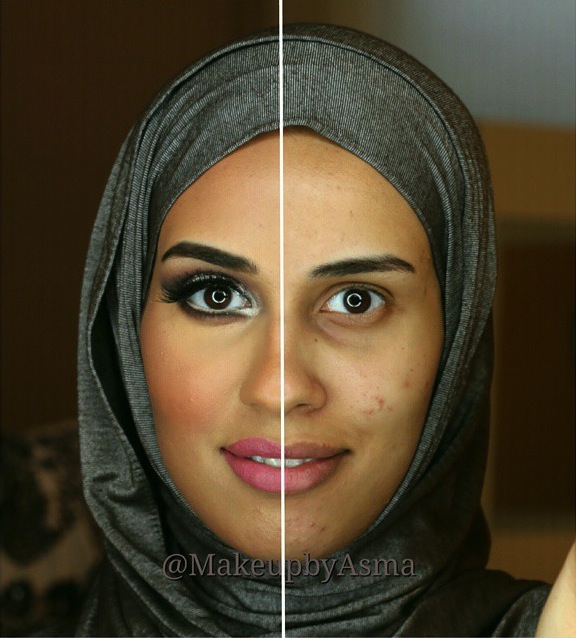 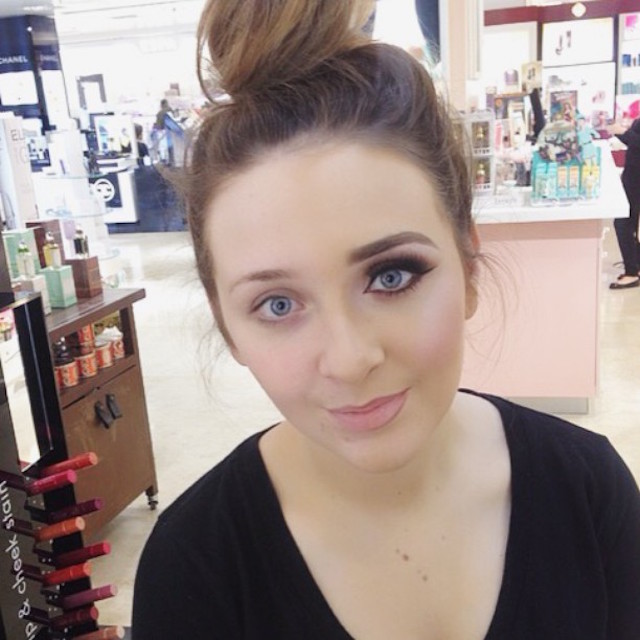 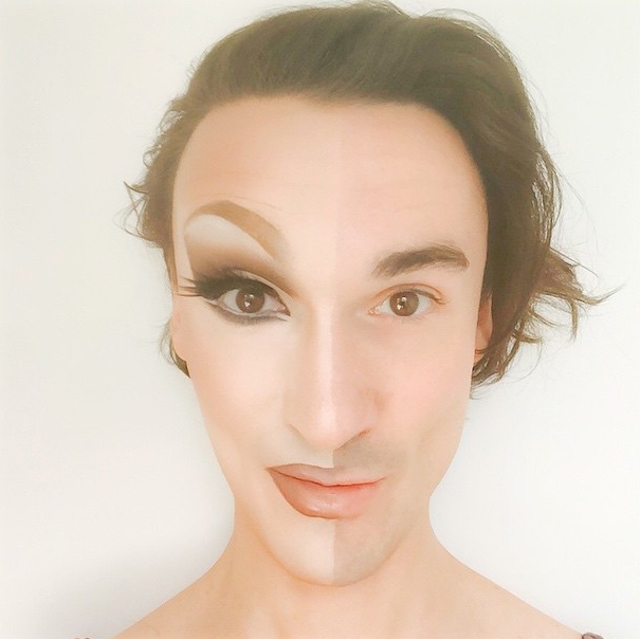 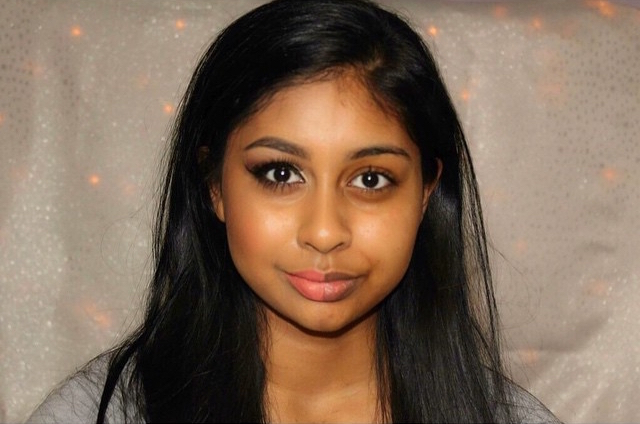 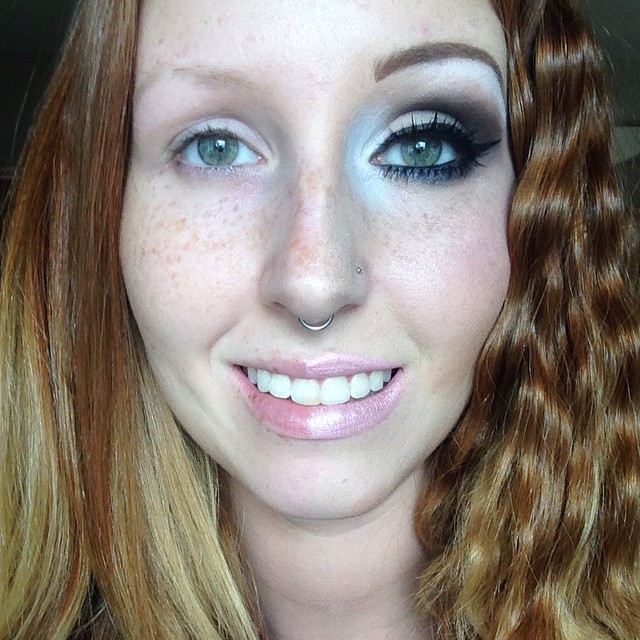