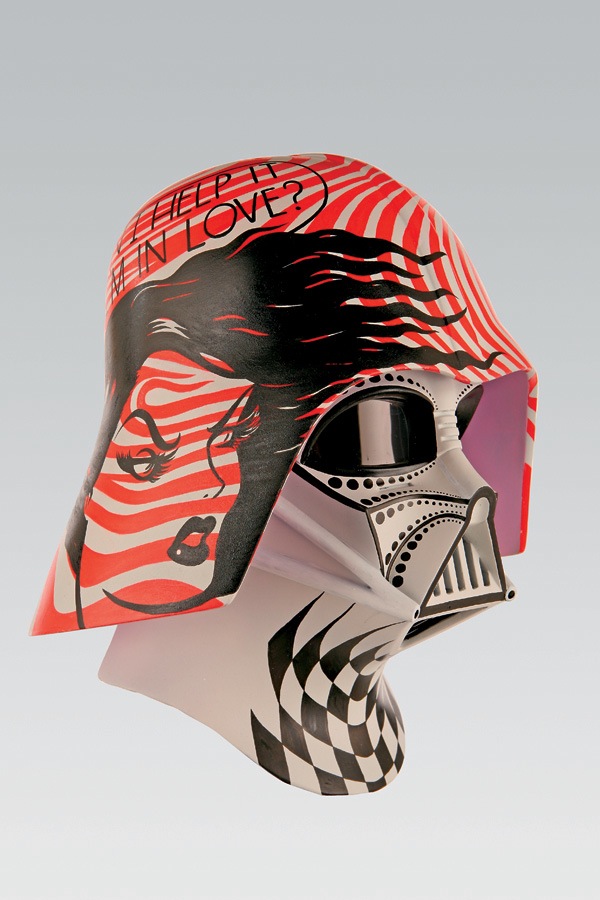 Even if you're not a big Star Wars fan, you have to admit, these Darth Vader helmets are beyond awesome. 100 of today's most notable artists were asked to customize a 1:1 scale authentic prop replica of the actual Darth Vader helmet featured in the Star Wars films. Alex Pardee, Gary Baseman, Ron English, and Jeff Soto were among the artists who participated.

The Vader Project began as an idea in 2005, well before the first exhibit took place in 2007. This summer, the Vader Project launches the final chapter of its four-year art odyssey.

Completing its epic world tour, the Vader Project returns to Los Angeles in June for a special ten-day exhibition in Hollywood. The collection then heads to its final destination, Philadelphia, where the masks will be auctioned at the Freeman's Auction on July 10, 2010. 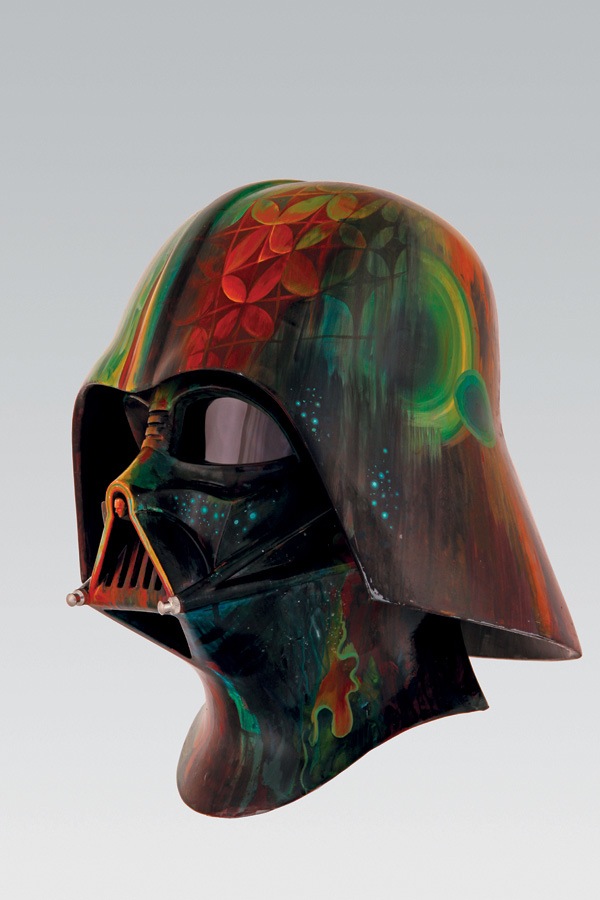 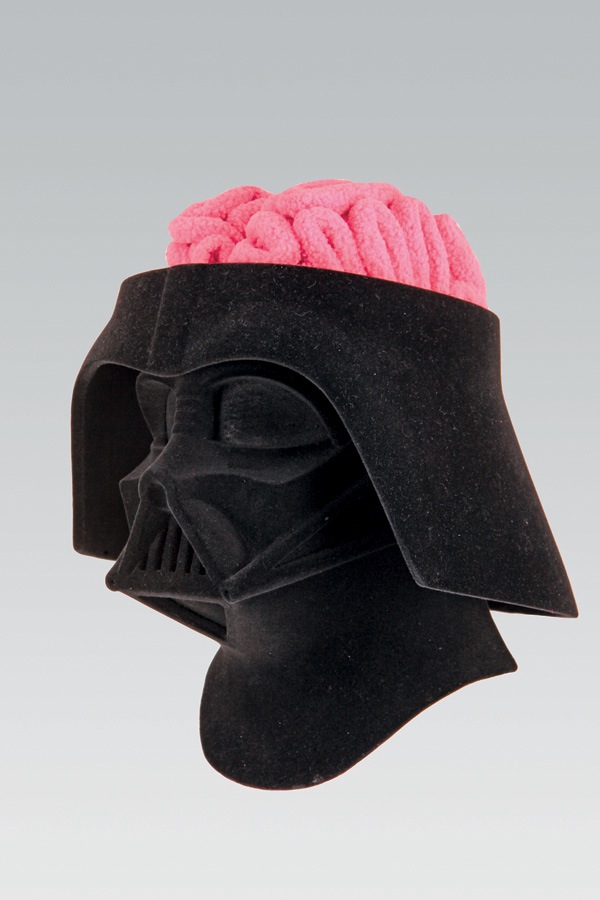 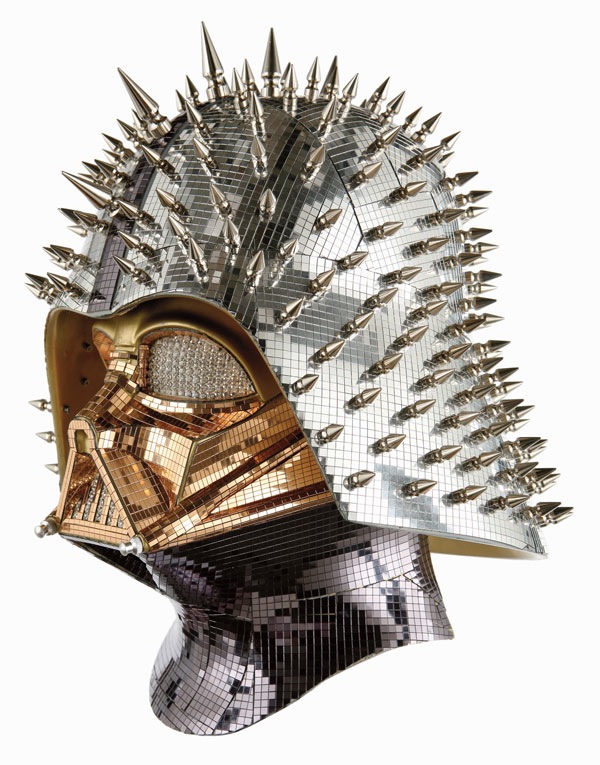 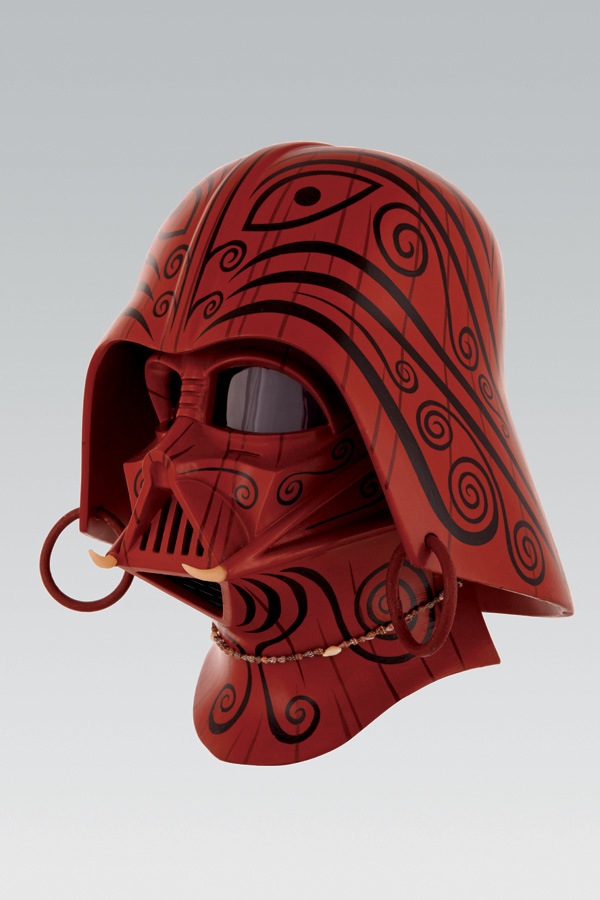 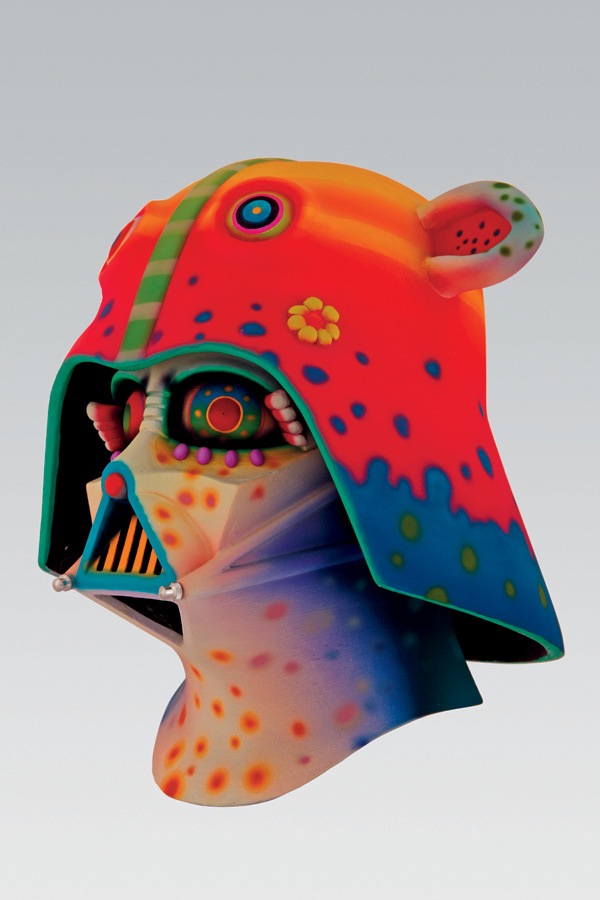 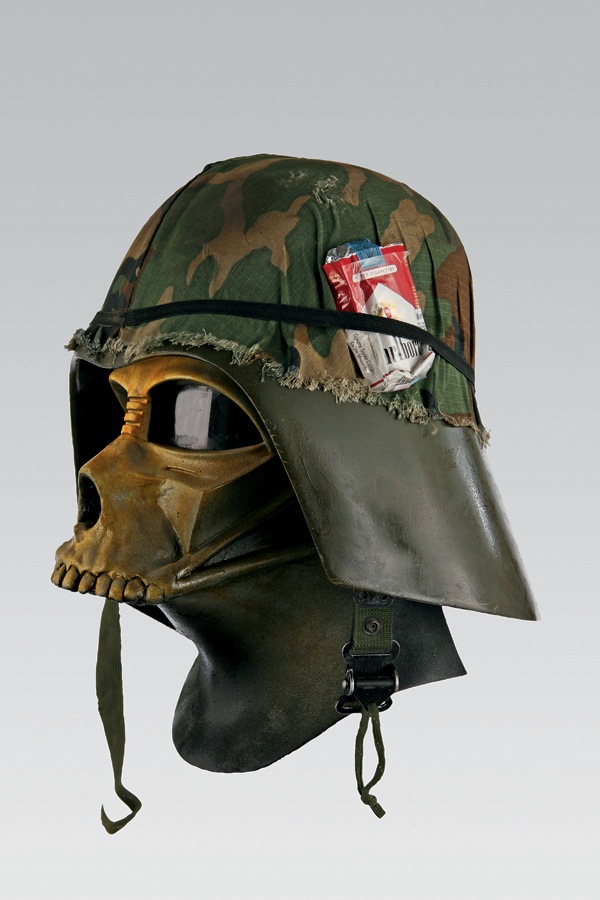 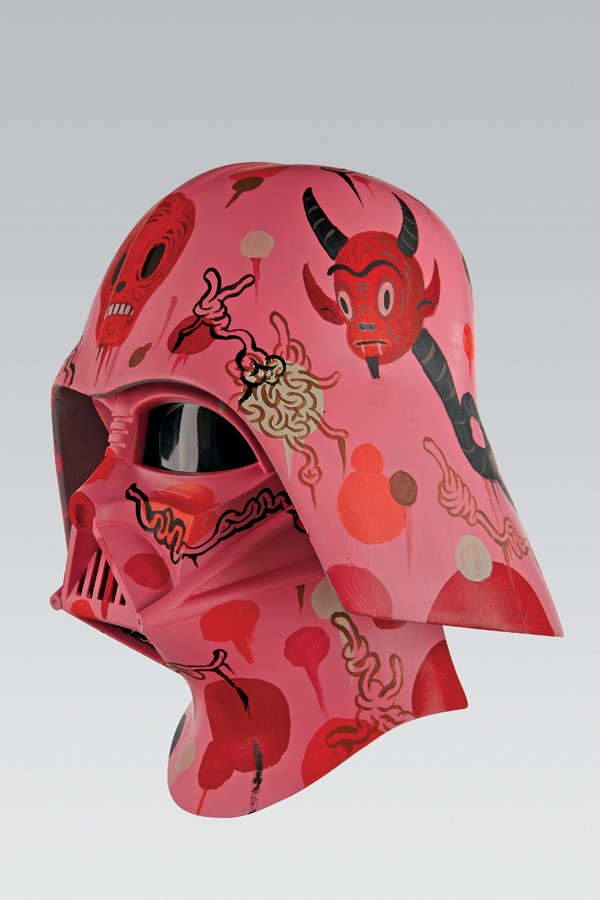 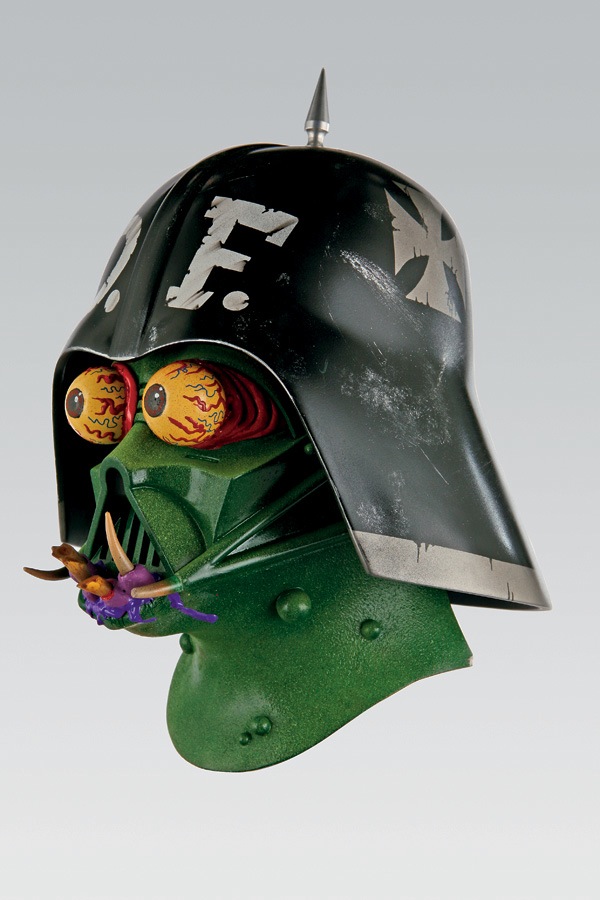 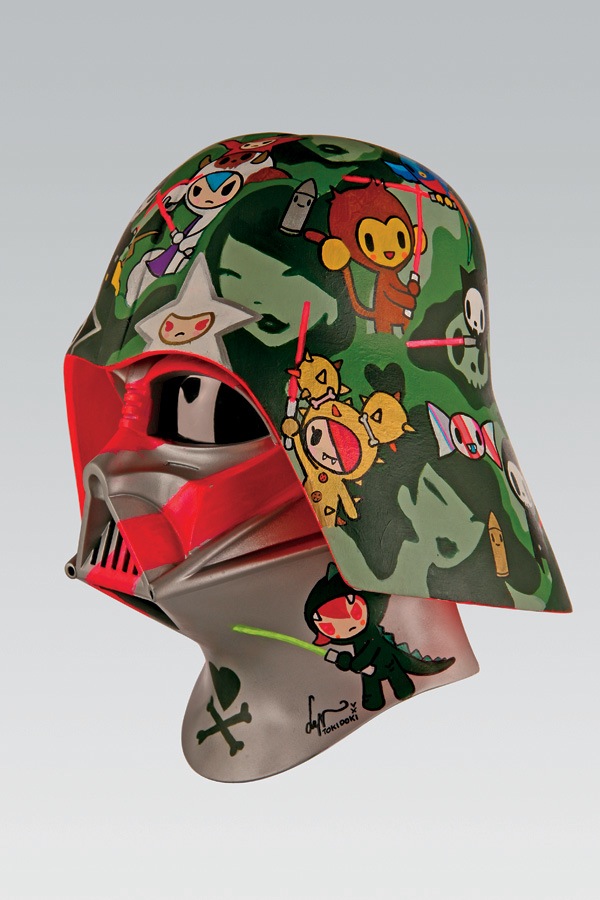