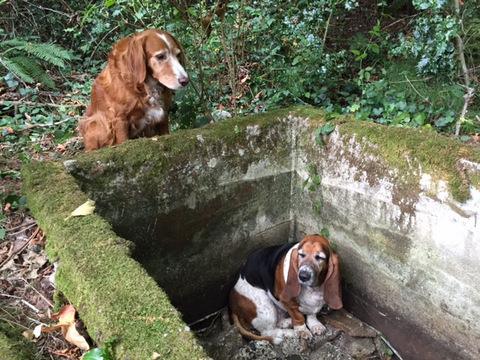 A basset hound named Phoebe and a setter named Tillie have demonstrated what an inseparable connection truly looks like. For an entire week, both Washington-based dogs went missing and all hope seemed to be lost as Vashon Island Pet Protectors‘ volunteers frantically searched the woods. Luckily, Tillie was spotted, several days in a row, by a nearby family. “We received a call from a community member reporting that for the past few days a ‘reddish’ dog had been coming up to them when they were out on their property and then promptly heading back into a ravine,” VIPP writes.

When the team of volunteers went to investigate, they came upon a heartwarming scene. It turns out that Phoebe was stuck in a ravine and unable to climb out. During this time, Phoebe stuck with her and periodically went to look for help. “We made our way into the ravine and after a bit of searching, finally heard that sweet sound we have been waiting for all week. A small one-woof response when we called out ‘Tillie’,” the rescuers explained. “A few minutes later we found her laying beside an old cistern with her head resting on the concrete wall. Heart sinking… we knew that meant Phoebe was inside the cistern and every breath was held and every doggie prayer offered that the peek over the rim would somehow find her safe. And gratefully… this time we have a happy ending with dear Phoebe found perched on some concrete rubble that held her out of the water.”

Now, both dogs are safe and back at home. Most importantly, these two are together and continue to show just how much the power of love can accomplish. 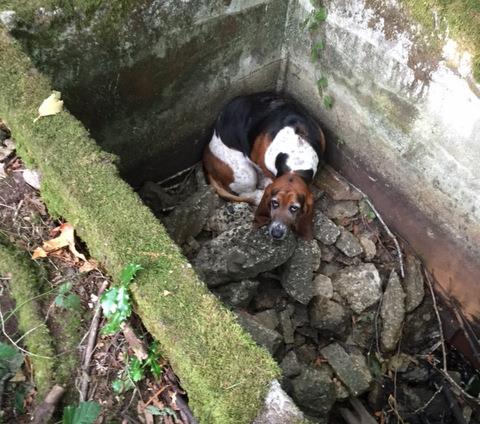 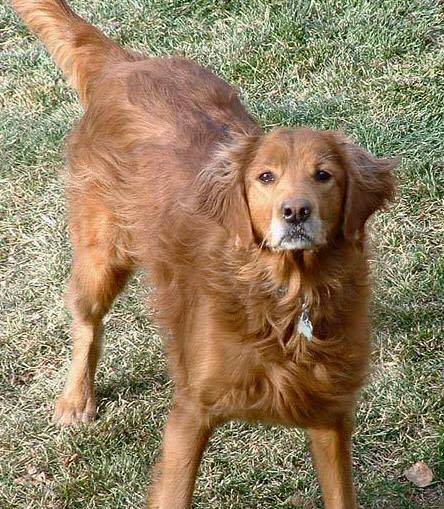