Loving Father Photographs Unique Habits of His Son With Autism 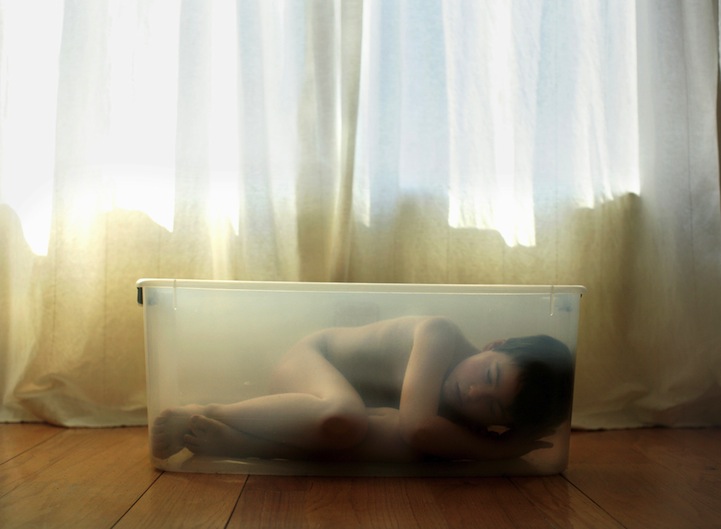 San Francisco-based photographer Timothy Archibald began photographing his autistic 5-year-old son Elijah as a way of dealing with the young boy's diagnosis. Noticing how his son behaved, different from other kids, and knowing that as a parent he was desperately eager to raise his child as best as he could, he felt the need to pour his frustrations into this portrait project titled Echolilia. What he didn't realize was how much closer it would bring him to his son and allow him to understand Eli better.

Image after image, Archibald's collection reveals the socially withdrawn child's unique perspective. The way he interacts with objects offers an alternative approach to communicating with the world around him. The photographer says, “I never wanted [Eli] to think that he was normal. I wanted him to be aware of how different he was and see that as an asset.”

Through this series, Archibald not only got to appreciate his son's quirks but he was also able to release his desire to control situations (as a professional photographer) and learn to follow his son's lead. Together, the father-son duo bonded over photography and collaborated on a series they can now look back on and recall fond memories.

Echolilia has been turned into a book and signed copies are available to purchase directly through Archibald's website. 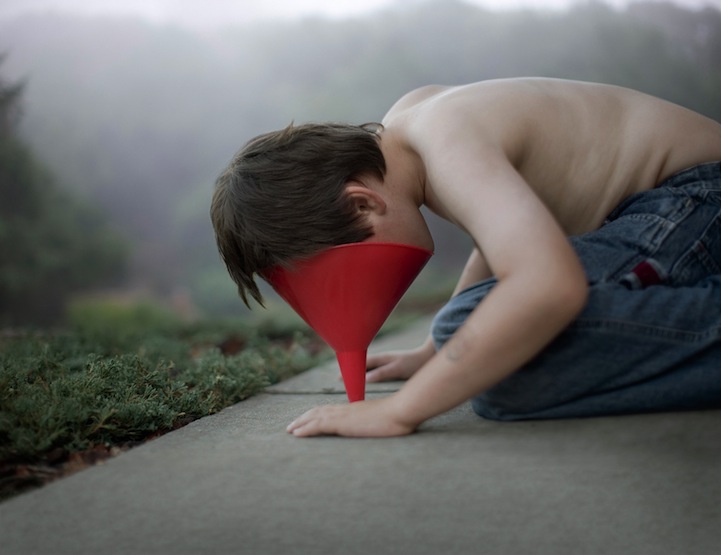 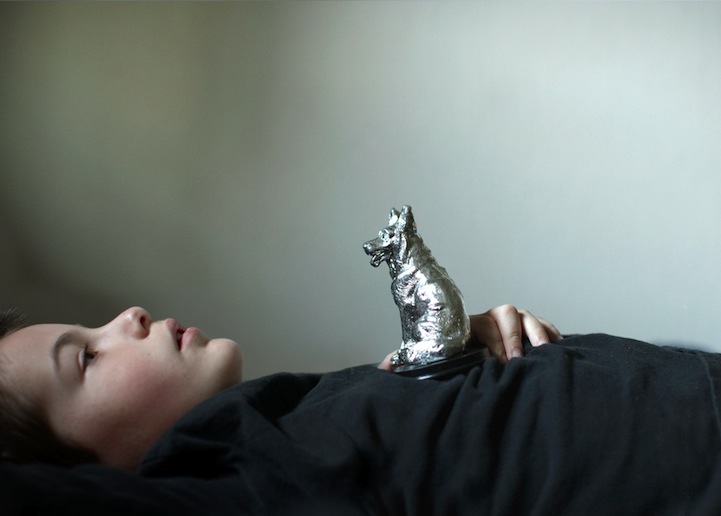 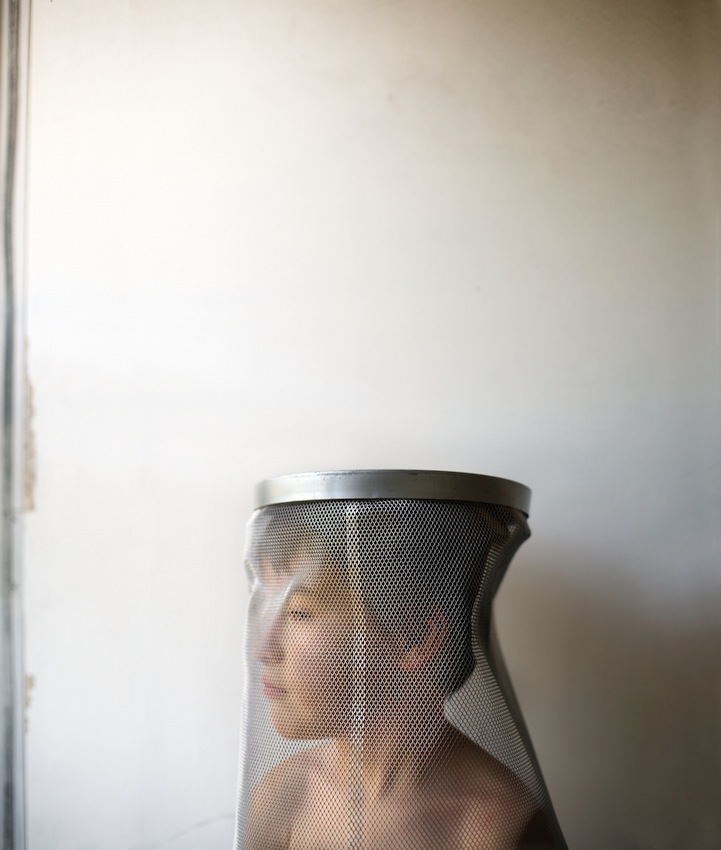 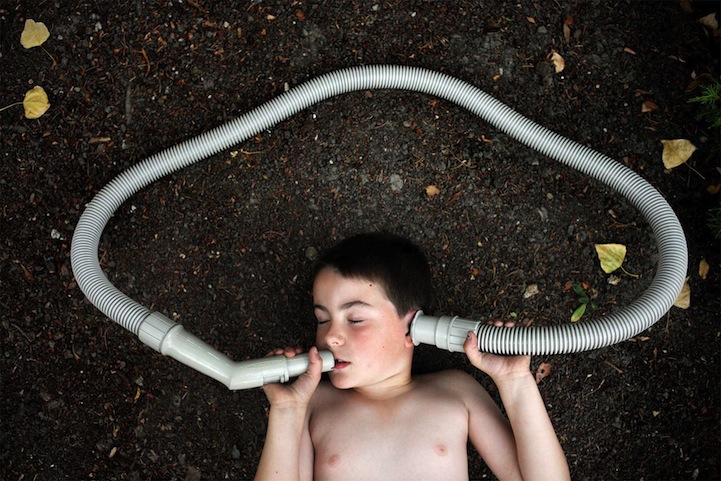 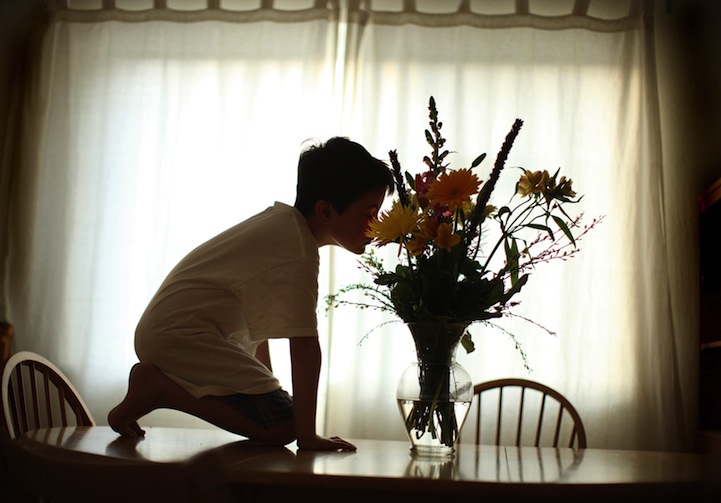 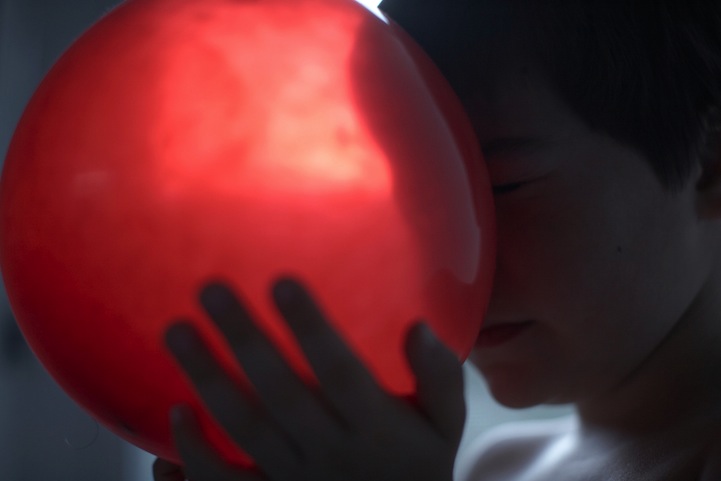 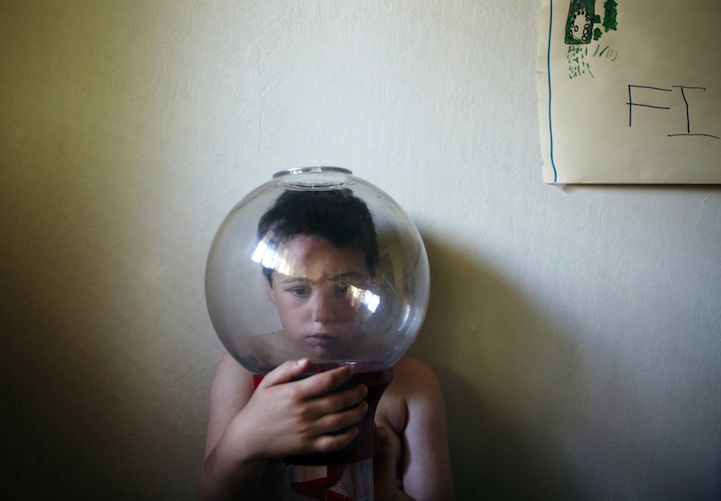 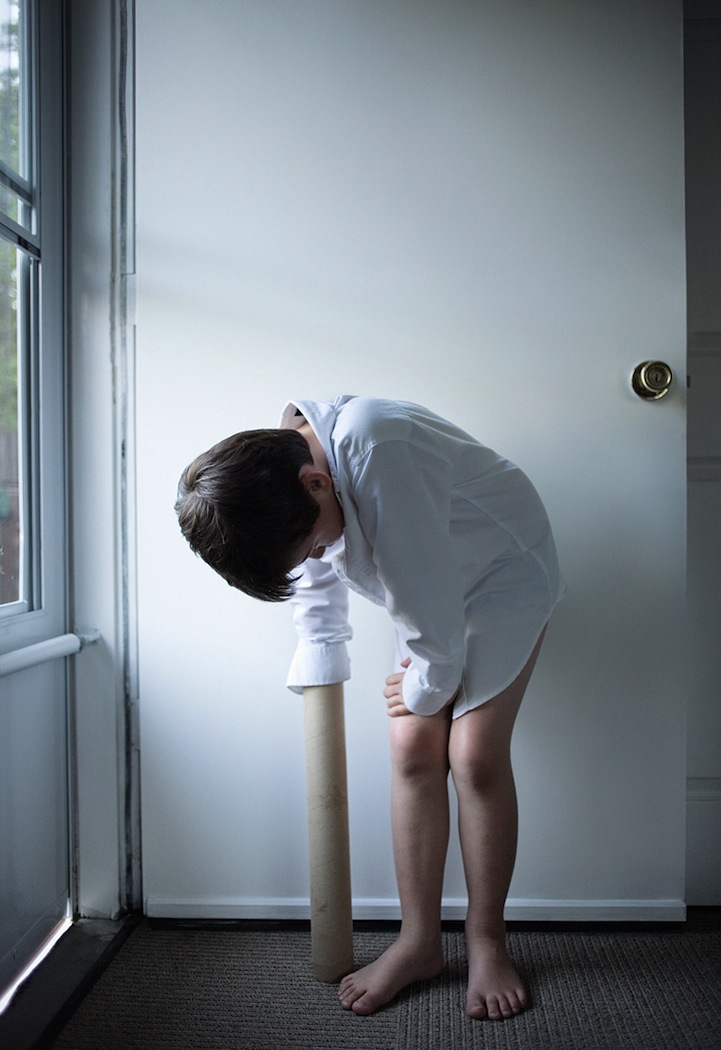 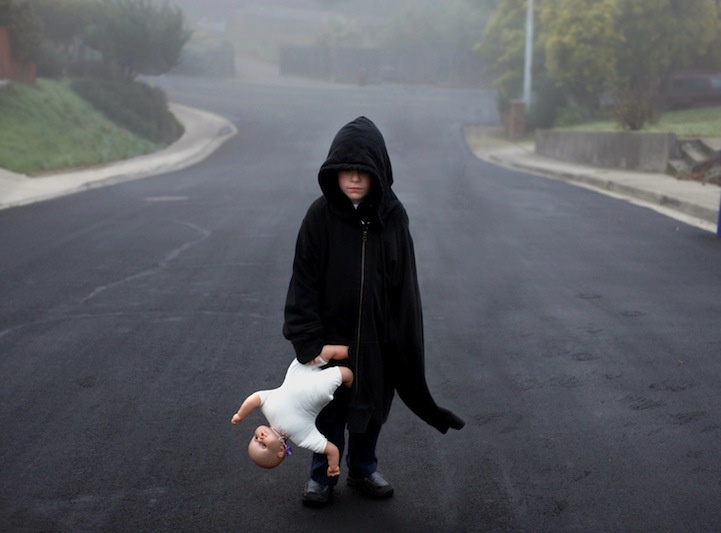 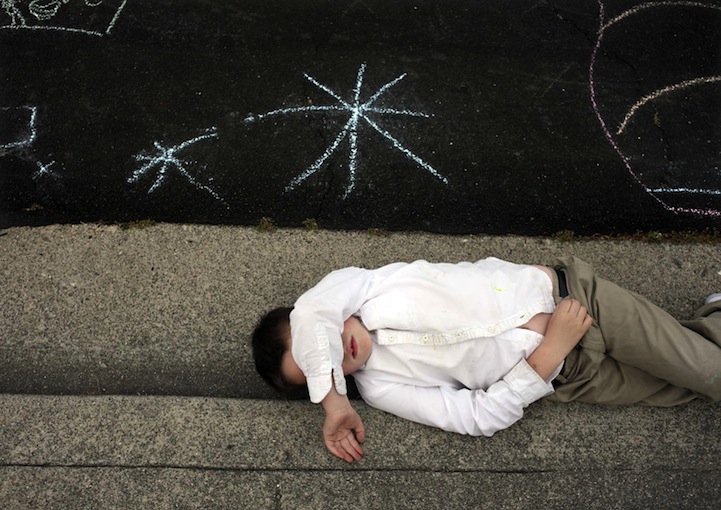 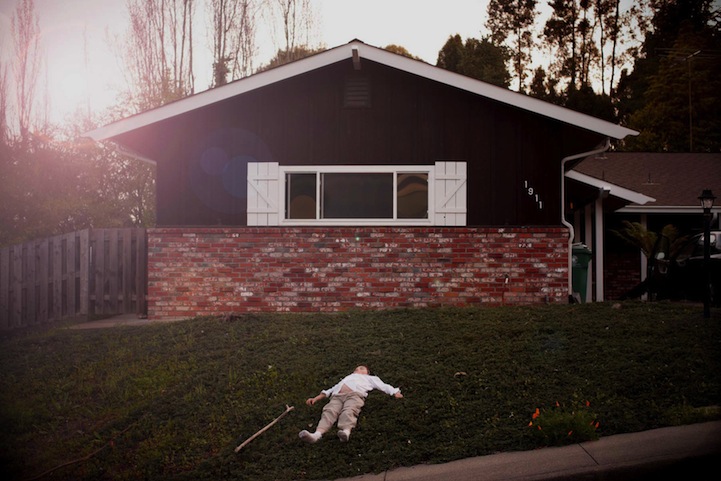 Thanks for the tip, Mindy!