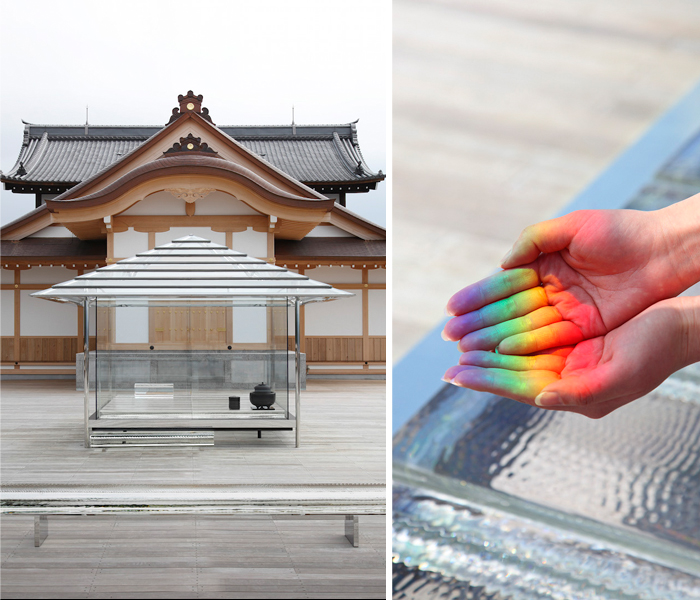 While the idea to create this transparent Japanese tea house originated in 2002, and while the design was realized in 2011, it's only now, nearly five years from the presentation of the design that KOU-AN Glass Tea House has finally been unveiled. KOU-AN has been installed in the mountainside of Kyoto, Japan, at Seiryuden (Blue Dragon Hall), which is the home of the Shorenin Temple. Seiryuden is located on Shogunzuka Hill, 220 meters above ground level. Opened in October 2014, it's a popular observation spot because of the incredible views it provides of the whole cityscape of Kyoto. Installed on the vast observation deck, the glass tea house shimmers in the sun and one can stand outside of it and see completely through the stunning structure. (See image.)

The artist behind this project, Tokujin Yoshioka, hopes his work doesn't just give people a modern take on the traditional tea house, he wants its viewers to think about why the tea ceremony is a symbolic cultural activity for Japan.

While KOU-AN does not have a scroll or flowers which are provided in traditional tea houses, the artist notes that nature is present throughout albeit through “a sparkling on the floor that reminds us of a ripple of water” or a rainbow of light that appears by the sunlight coming in from the ceiling hitting the prism glass which is placed on the roof.

As the artist states, “The transparent glass tea house KOU-AN will enable us to recognize essences of nature and to blend with surroundings. By such experience, we may find the origin of Japanese culture that exists in our sensations, sensing the truth of nature.”

The installation, which debuted on April 9th, will remain at Seiryuden until April 2016. “Starting this project from such a historical place, Tokujin is planning a traveling exhibition all over the world with the aim of providing people new experiences through the project and by producing works that make us think of origins of Japanese culture,” the press release states. 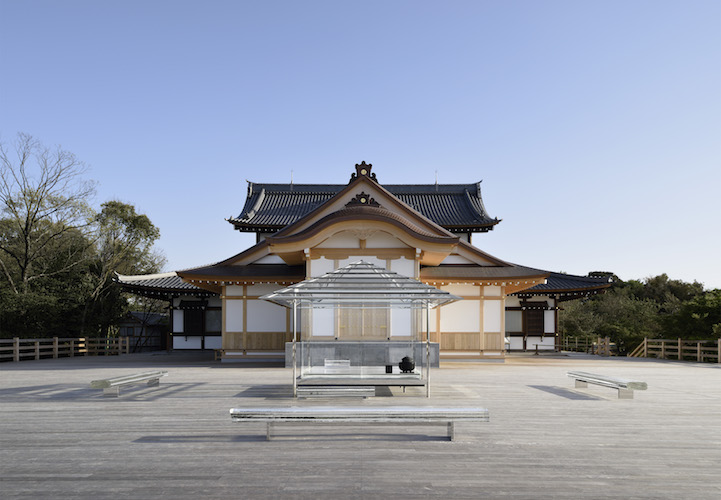 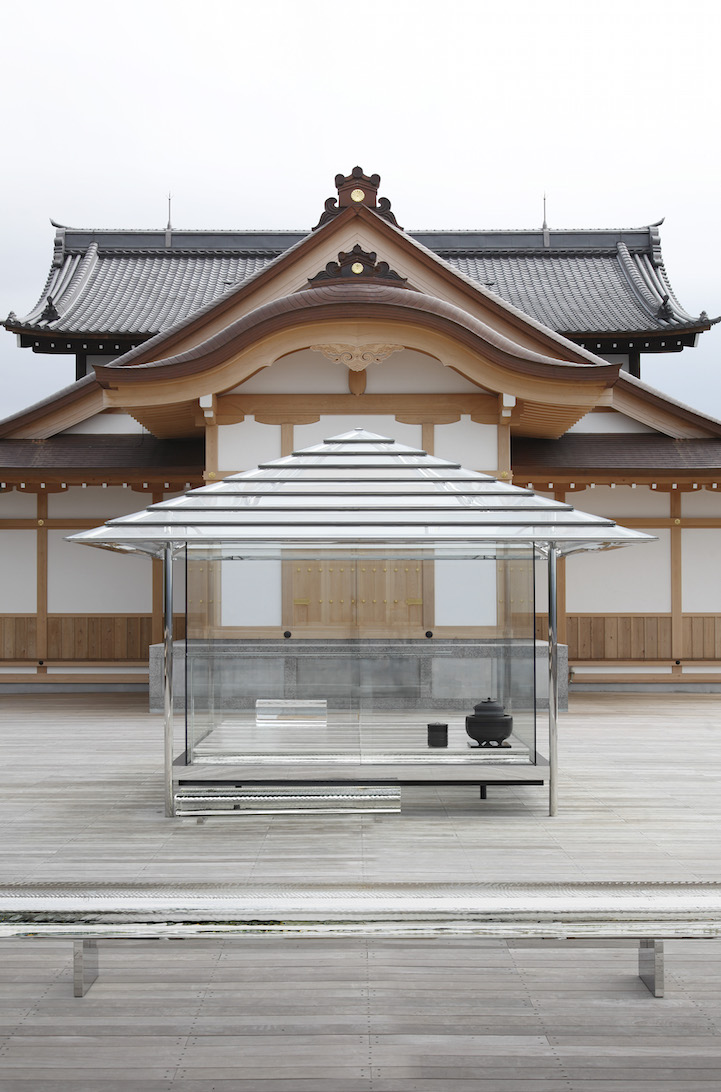 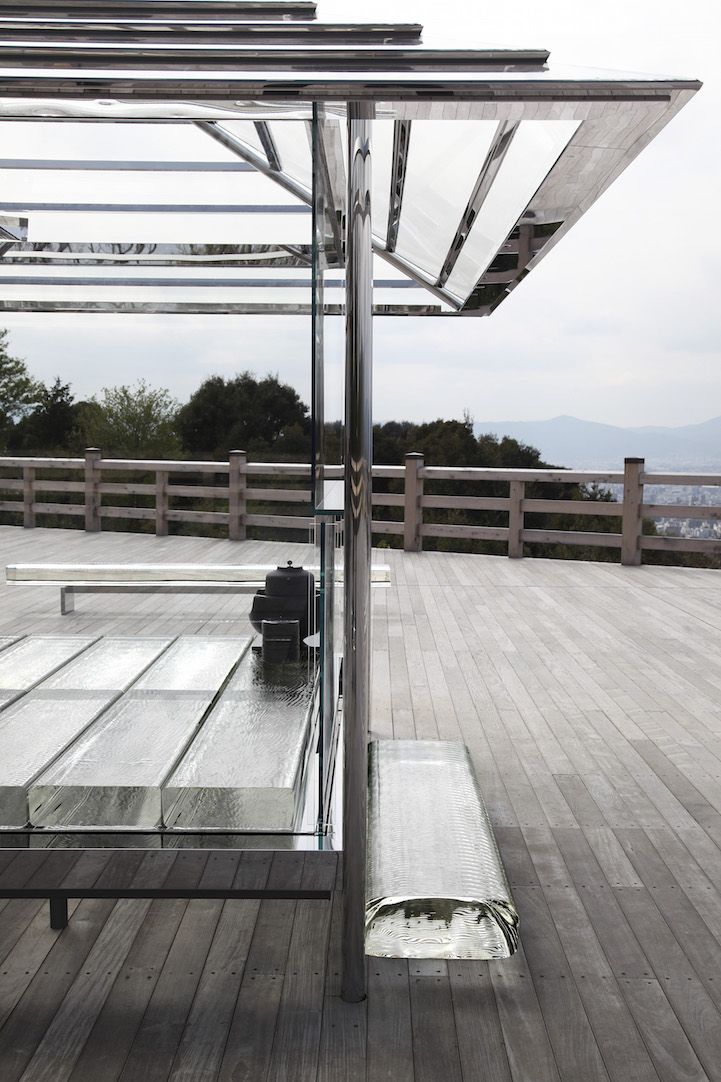 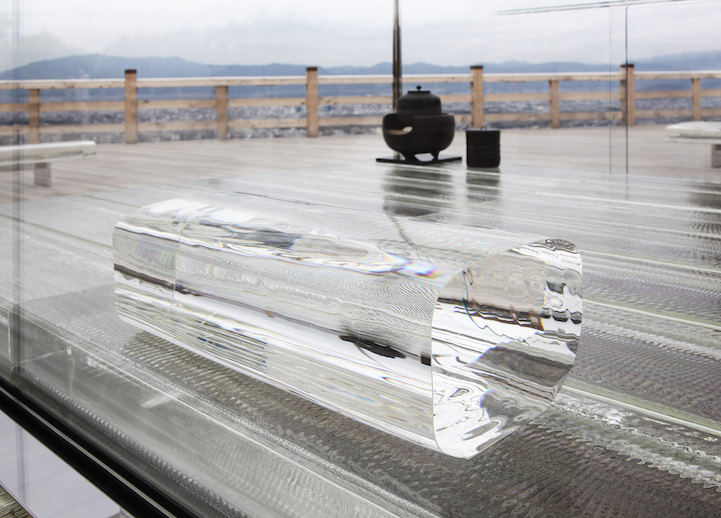 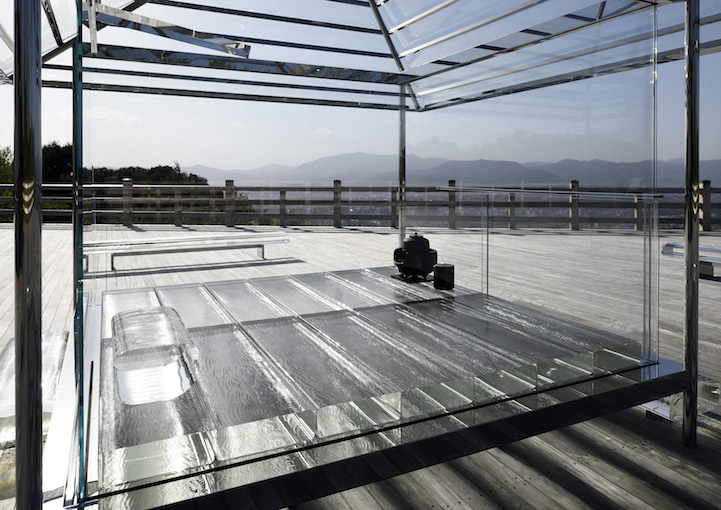 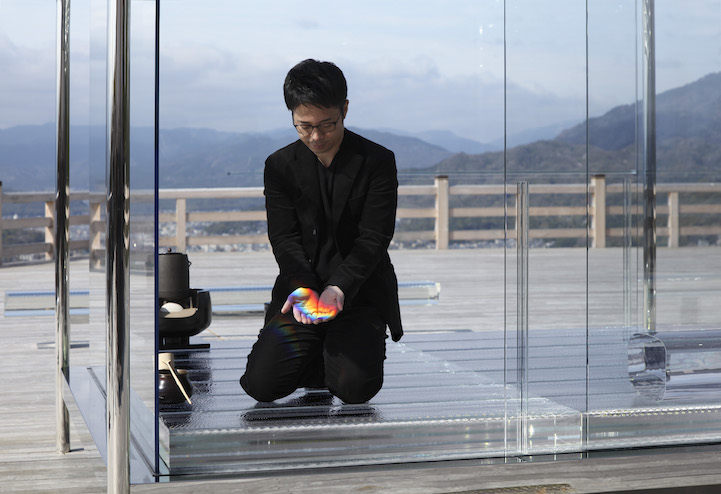 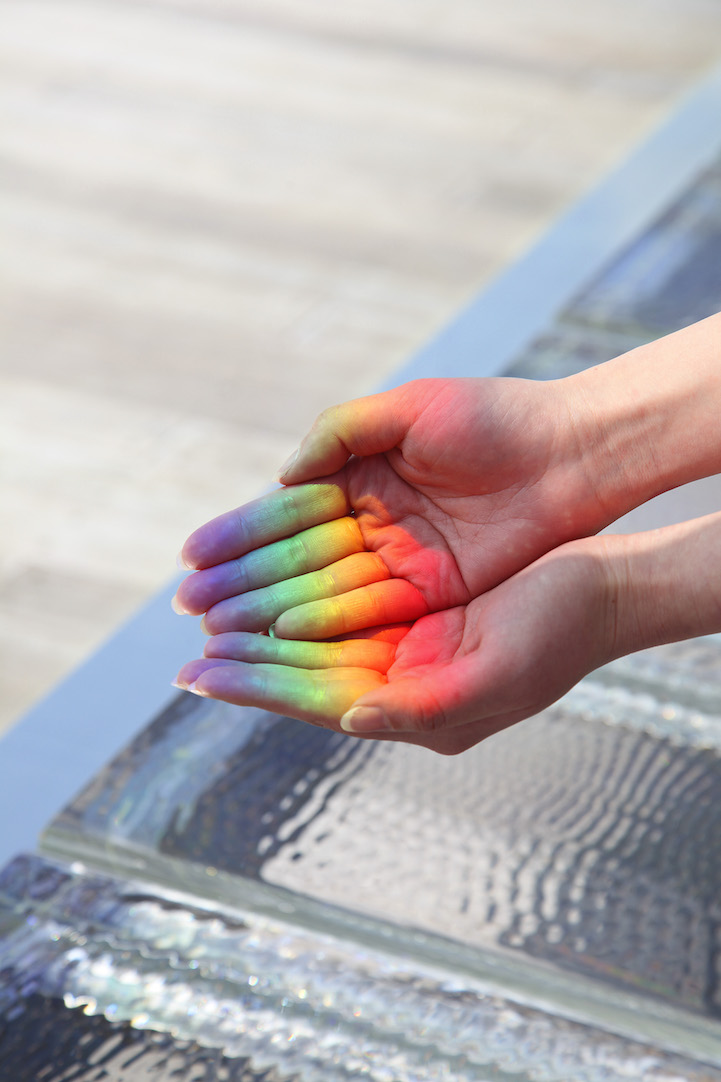 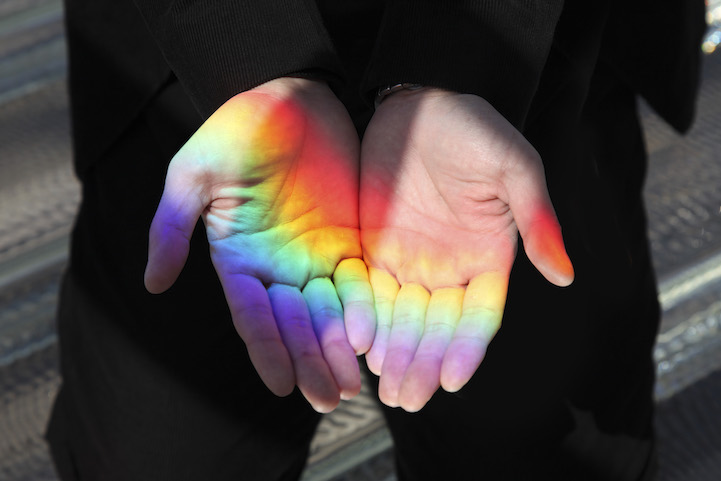 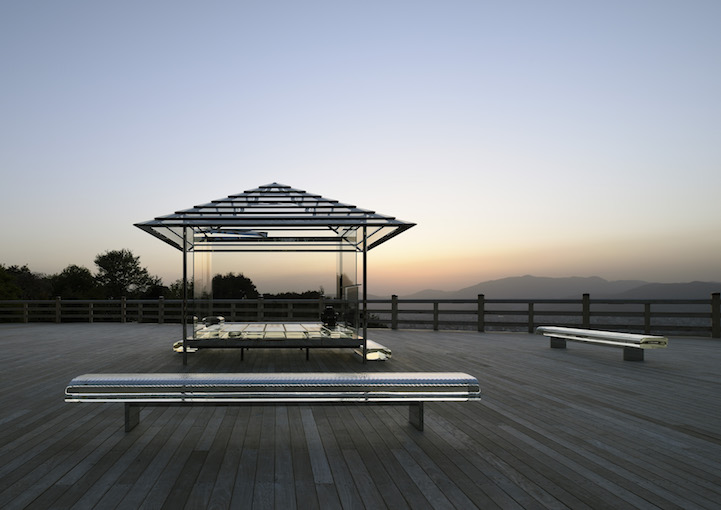 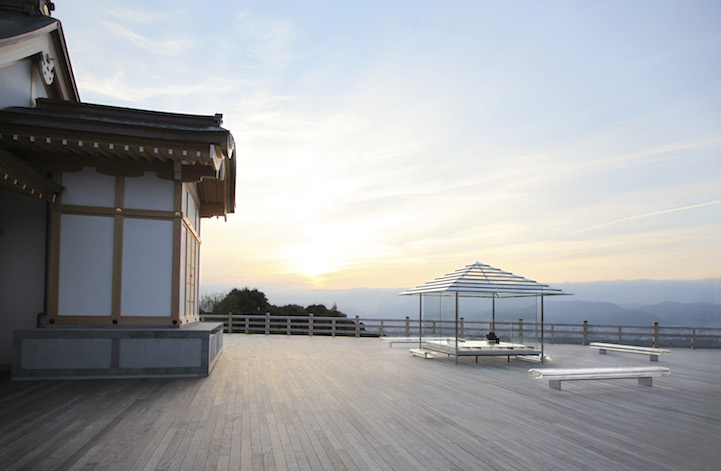 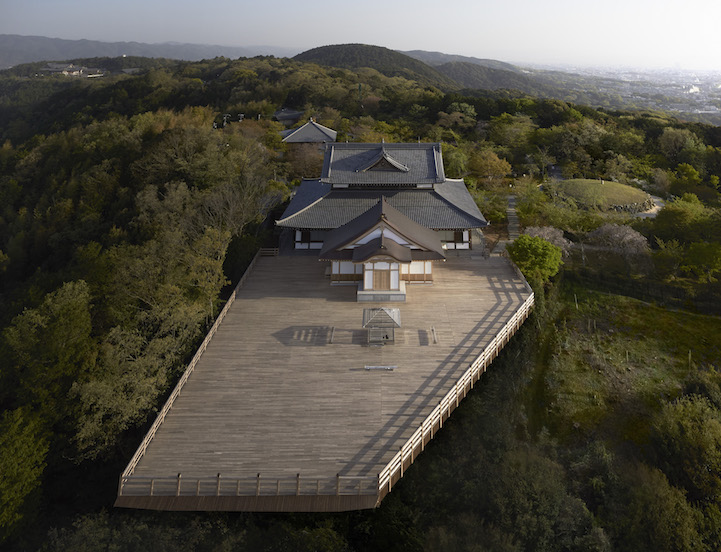