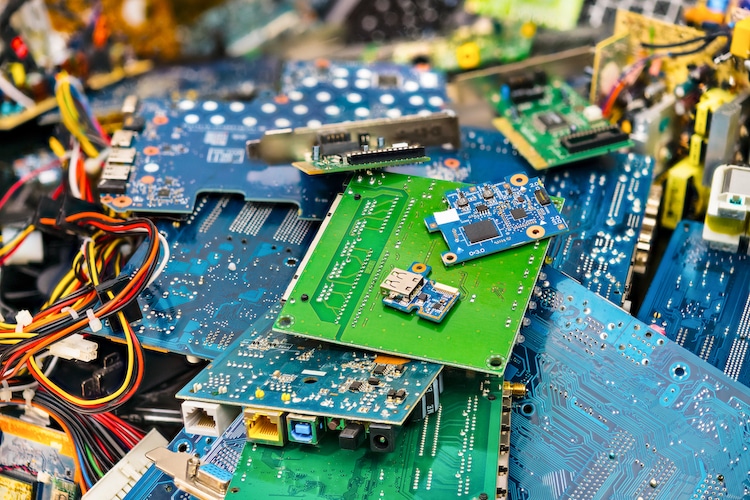 When athletes at the 2020 Tokyo Olympics collect their medals, they'll not only be wearing something that celebrates their sporting performance, but something that symbolizes sustainability. For both the 2020 Olympics and Paralympics, organizers aim to make all of the gold, silver, and bronze medals out of used electronics. This strong message about how to make use of e-waste has gotten all of Japan involved, with 90% of municipal authorities taking part in the collection effort.

Starting in April 2017, the Japanese Olympic Committee began collecting old laptops, digital cameras, smartphones, and other discarded electronics. The initiative has been a big success, with authorities collecting 47,488 tons of devices as of October 2018. Already, the quantity needed for bronze medals has been met, and we're in the homestretch for silver and gold medals, meaning the collection process can wrap up at the end of March.

When looking just at the number of cell phones collected, the amount of waste is striking. In a period of about 18 months, a little over 5 million smartphones were collected thanks to a collaboration with NTT DOCOMO. Japan's largest mobile phone operator allowed the public to turn in phones at their shops, which was critical in the project's success.

After being dismantled and sorted, the small electronics underwent a smelting process to extract all the gold, silver, and bronze elements. In order to make all the medals, 66.8 lbs (30.3 kg) of gold, 9,038 lbs (4,100 kg) of silver, and 5,952 lbs (2,700 kg) of bronze will need to be extracted from the electronics. While silver and bronze medals at the 2016 Rio Olympics were composed of 30% recycled materials, this achievement for the 2020 Tokyo Olympics is a bold step forward.

Thanks to this initiative, the worldwide struggle with e-waste will have a global platform. According to the Global E-Waste Monitor—a study published by the United Nations University, International Telecommunication Union, and International Solid Waste Association—44.7 million metric tons of e-waste were generated in 2016. Only 20% of that was actually recycled. Unfortunately, this figure is set to rise significantly in the coming years, moving to 52.2 million metric tons by 2021. So while the Tokyo Olympics initiative might be just a drop in the bucket, it's a good start in showing what the public can do if they're made more aware of the issue.

Since April 2017, Japan's Olympic Committee has been collecting used electronics in order to use e-waste to create the 2020 Toyko Olympic medals. 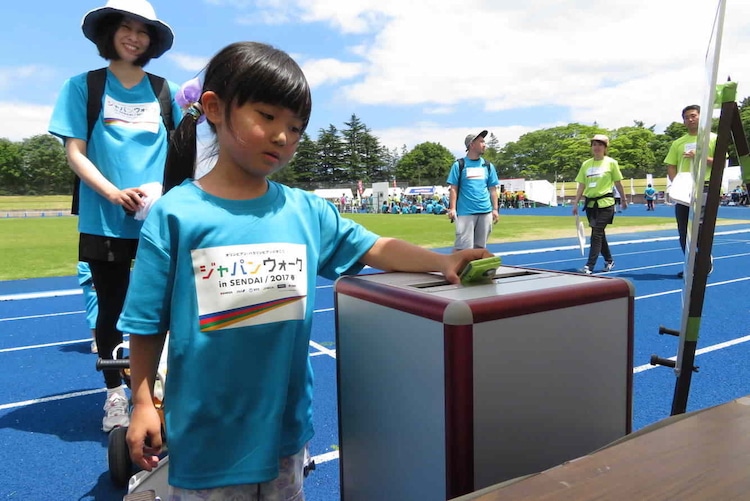 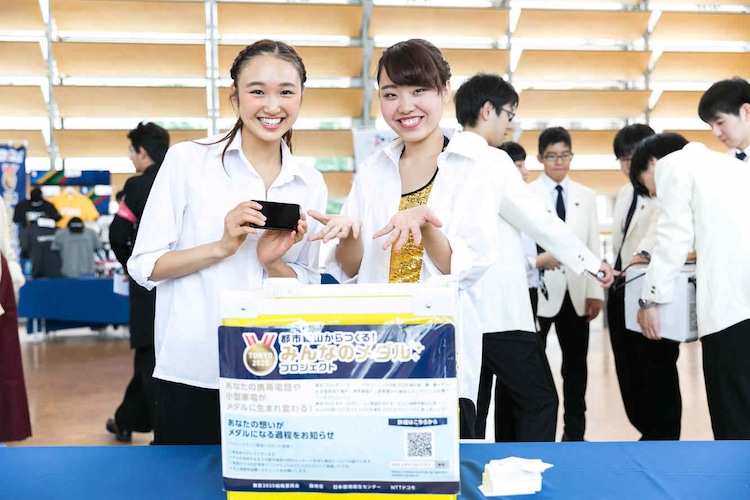 They've nearly met their goal and will stop collecting e-waste on March 31, 2019. 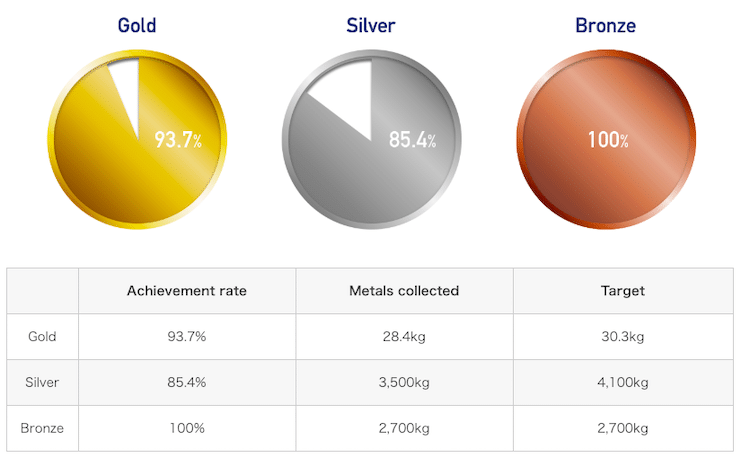 Shimmering Landscape of Waste Made of 60,000 Old CDs

Impressed by the effort? Share
Like My Modern Met on Facebook
Get Our Weekly Newsletter
Become a
My Modern Met Member
As a member, you'll join us in our effort to support the arts.
Become a Member
Explore member benefits

Impressed by the effort?