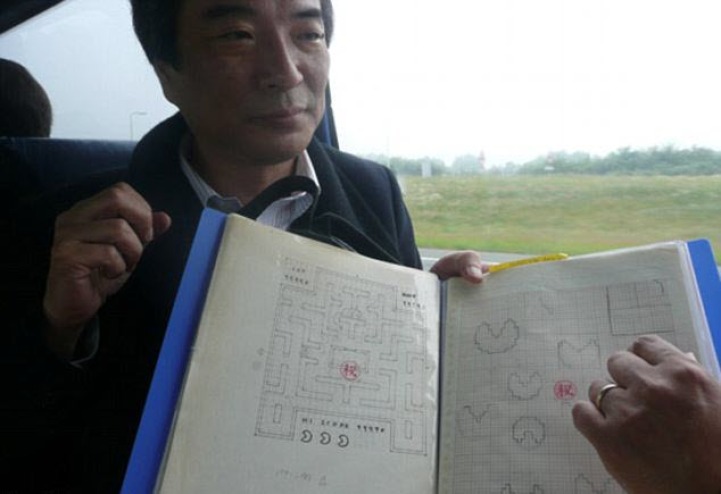 Far before the mania surrounding Pokémon Go, there was Pac-Man: the iconic arcade game that revolutionized the gaming industry back in 1980. Its creator was Japanese designer Toru Iwatani, whose initial sketches for the interactive electronic puzzle have recently emerged.

In the photos, you can see the first gridded mazes Iwatani envisioned, the title character with its wedge-shaped mouth opening and closing, and the progression of the googly-eyed ghosts as they go from active to conquerable. In the center of each pencil drawing, there's a red stamp that means “secret,” presumably intended to protect Iwatani's plans before they were finalized.

This was back around 1978, when he came up with the concept (then called “Puck-Man”) and worked with programmers and engineers to produce the product. He hoped to bring a new perspective to the world of video games, appealing equally to male and female players while bucking the trend towards violent shooting scenarios. Instead, he wanted to offer a more lighthearted and comical theme: eating. In an interview, he explains the source of that inspiration: “First of all, the kanji word ‘taberu,' to eat, came to mind. Game design, you see, often begins with words…The story I like to tell about the origin of Pac Man is that one lunchtime I was quite hungry and I ordered a whole pizza. I helped myself to a wedge and what was left was the idea for the Pac Man shape.” Plus, he clarifies, “In Japanese the character for mouth (kuchi) is a square shape. It's not circular like the pizza, but I decided to round it out.

Of course, the maker's once-private designs are now universally recognizable, and Iwatani remains a legend. In addition to his artistic sense of humor, he's known for his wisely simplistic style—”I designed Pac-Man to be the simplest character possible, without any features such as eyes or limbs,” he says. “Rather than defining the image of Pac-Man for the player, I wanted to leave that to each player's imagination.” At this point, Pac-Man really is in the hands of its fans, and Iwatani is done developing games, now a professor at Tokyo Polytechnic University. Admirers unable to study with him in person can still learn a lot from the history of his work—namely, that any straightforward sketch, based on an unusual approach, can be truly groundbreaking. 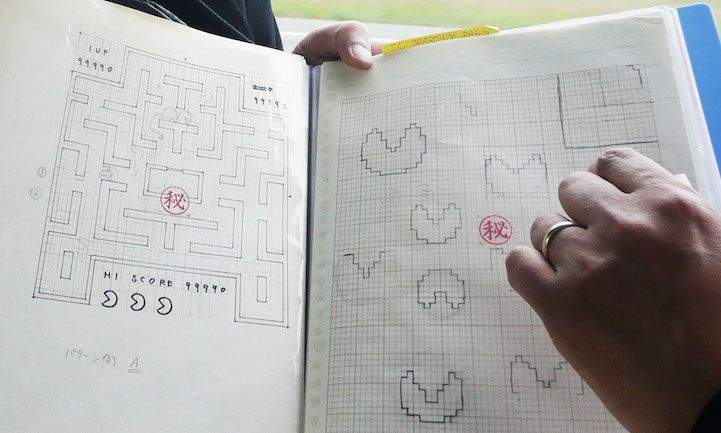 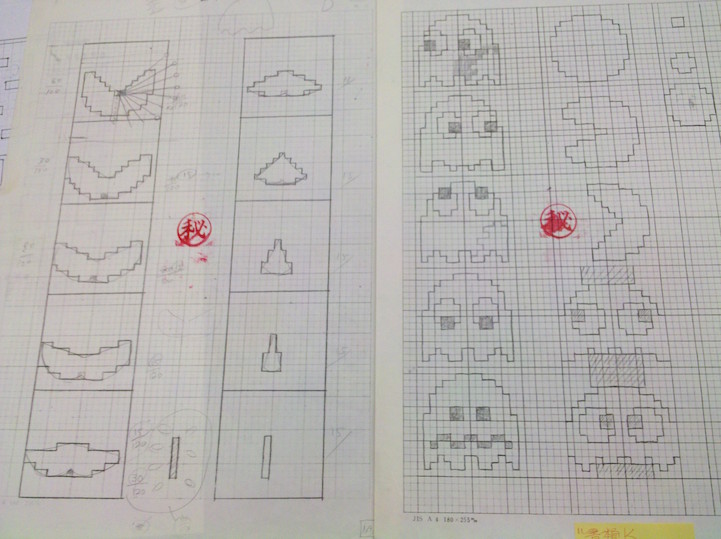 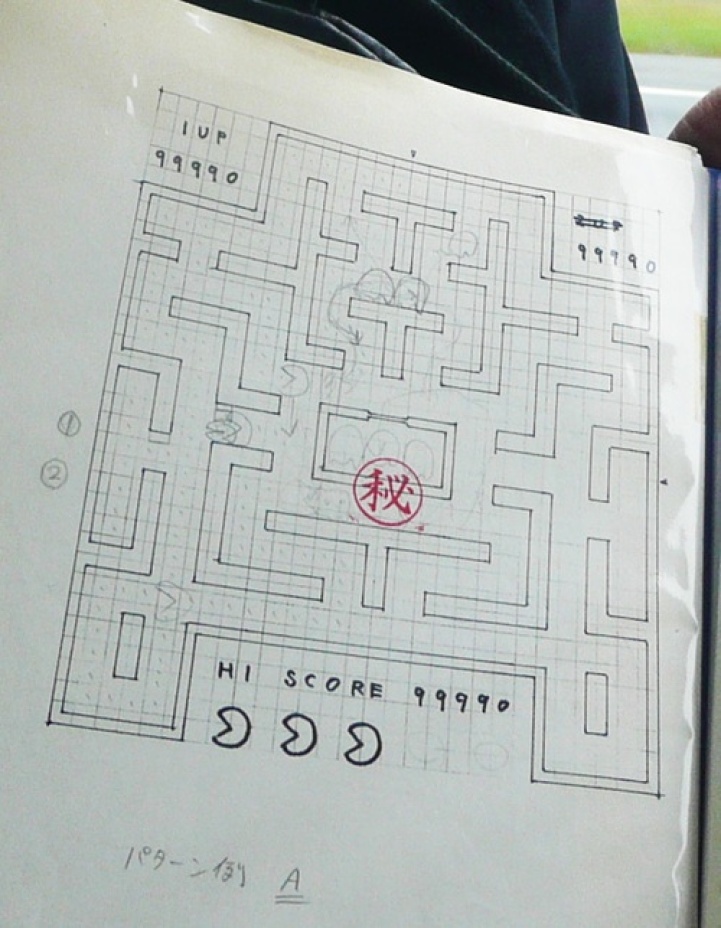 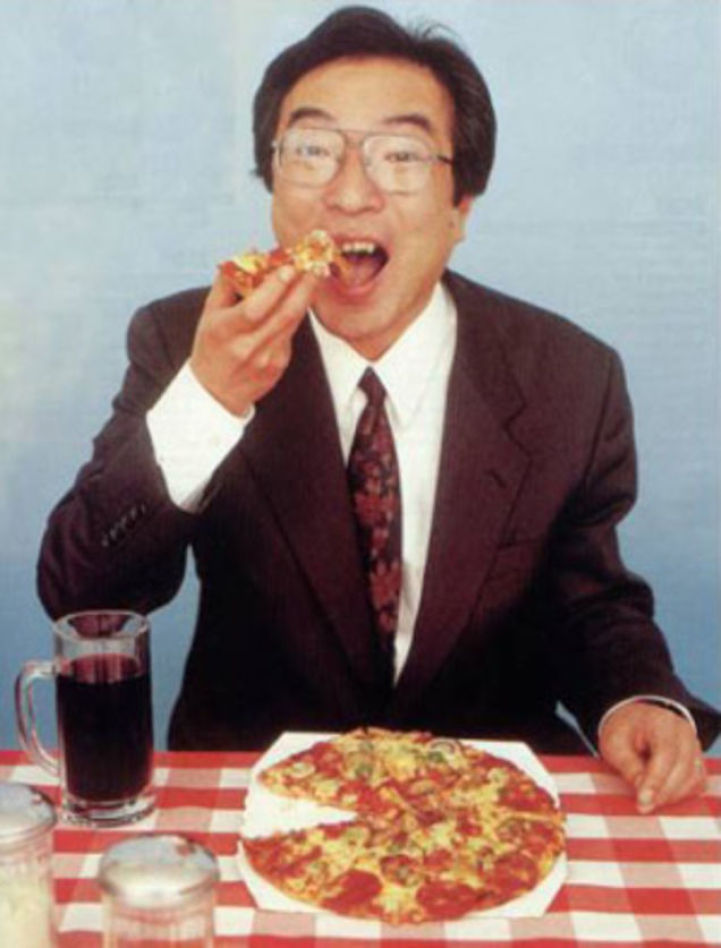 via [design you trust, Pac-Man Museum]

All images via zadoc/imgur unless otherwise stated.