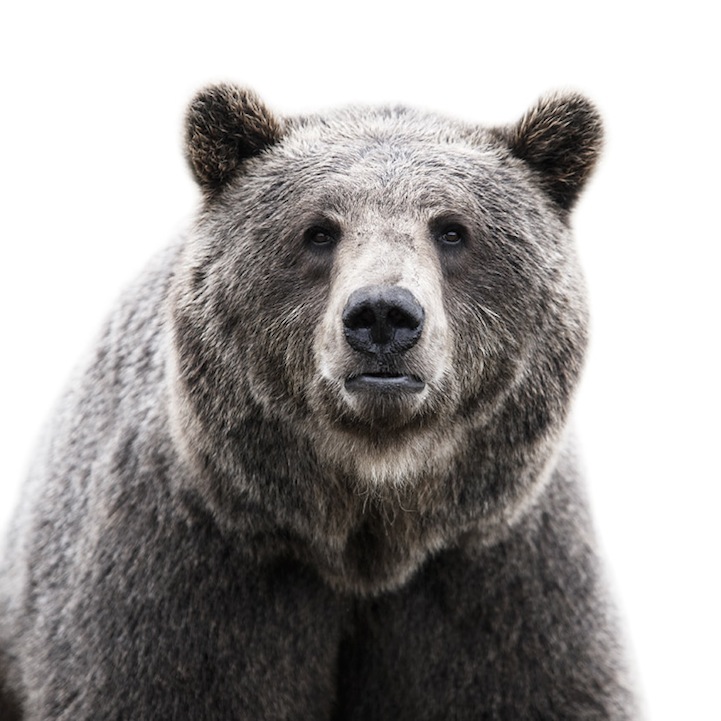 Danish photographer Morten Koldby has taken the most impressive animal portraits I have ever seen! Staring at us straight in the face, from point-blank range, these wild animals look as if they're demonstrating a wide range of emotions.

Kolby captures a unique perspective and by doing so gives us a sense of these animals' mood and temperament. In addition, his photos are so crisp and clear, it's almost as if we could reach out and touch them. “The theme in the series is the almost human facial expressions of the animals,” Kolby tells us. “Some look nervous, some arrogant, attentive and so on.”

“I shot and edited all the images myself,” he continues. “They were shot in a number of zoos in Europe and the US; most were done in Denmark and Germany. It is a time consuming process to shoot animals this way, since it requires them to be relaxed when at the same time I need to have eye contact with them. I have had help from some wonderful zookeepers along the way.

“There isn't a whole lot of editing involved in these shots. There are a few where I needed to clean them up a bit in post-production. I used Nikon and Canon DSLRs to shoot them with, Capture One Pro for raw processing and finally Photoshop for color correction.” 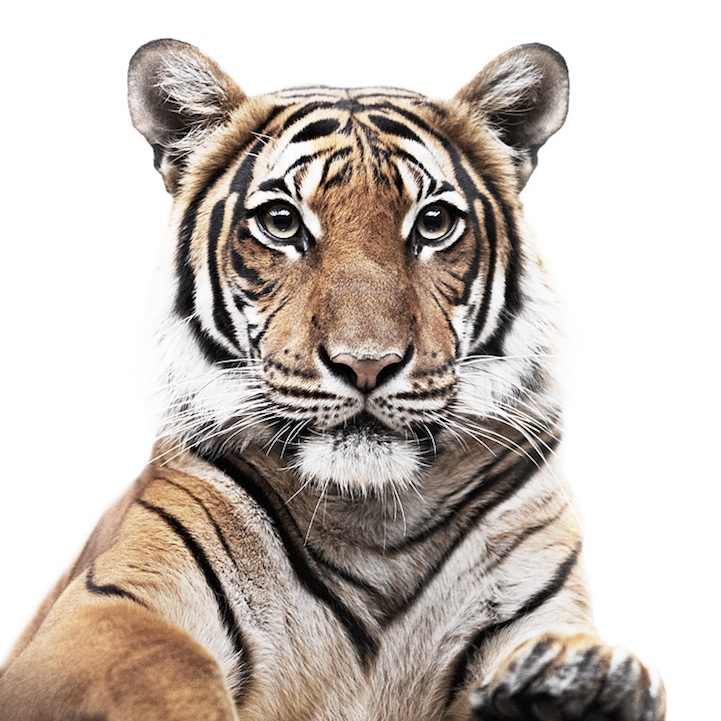 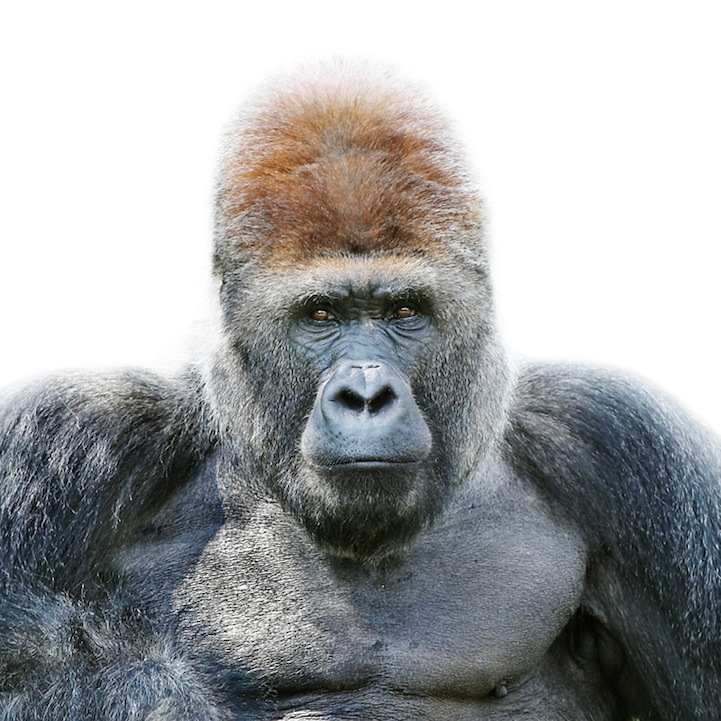 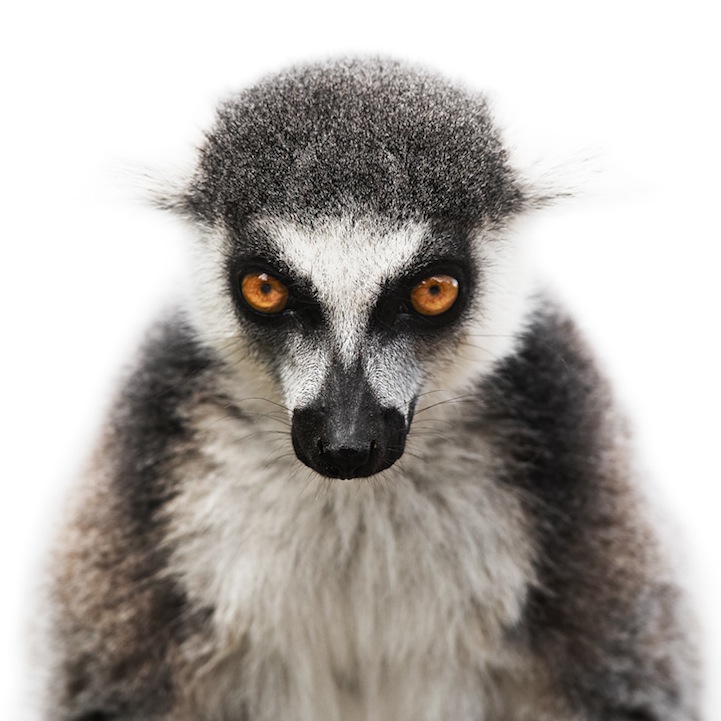 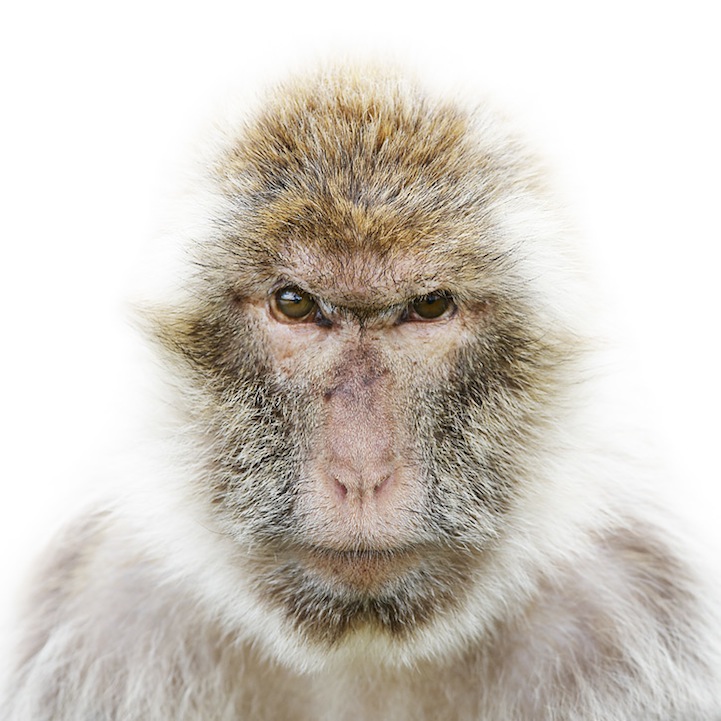 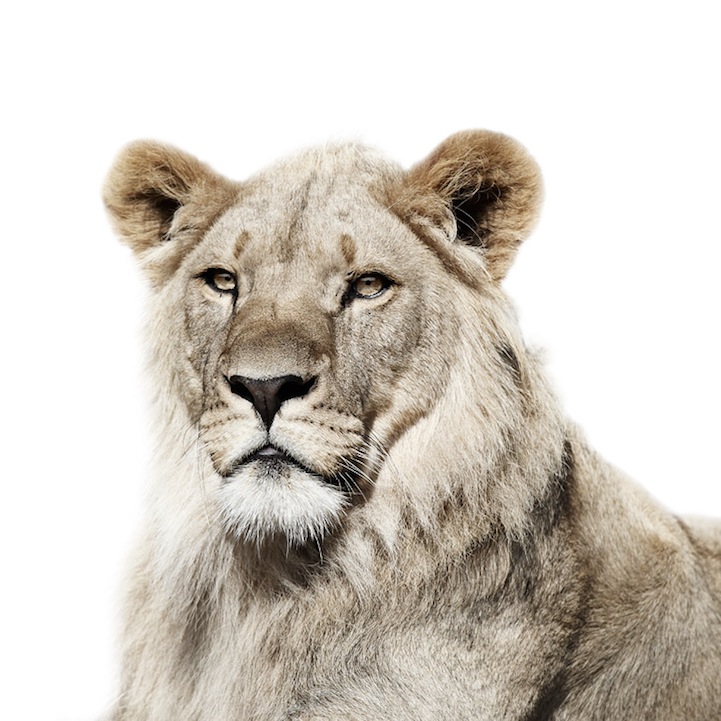 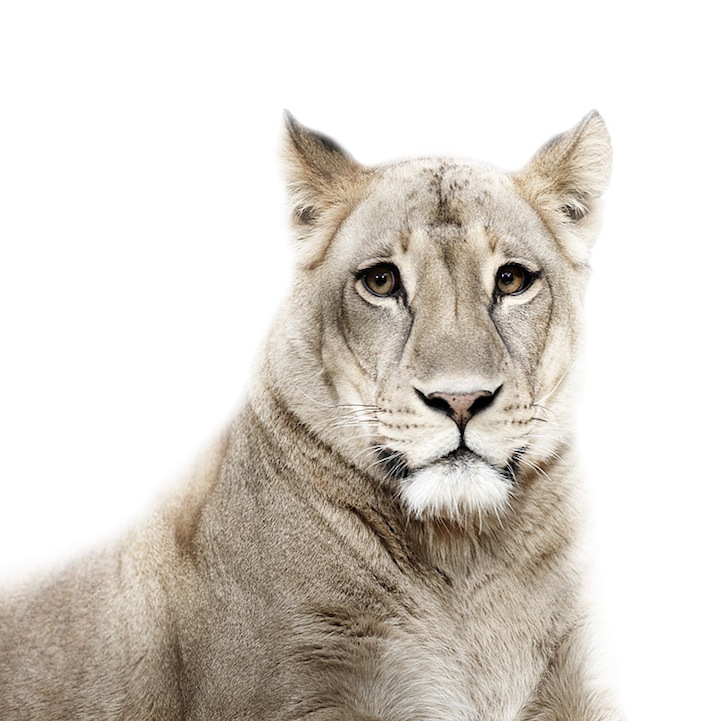 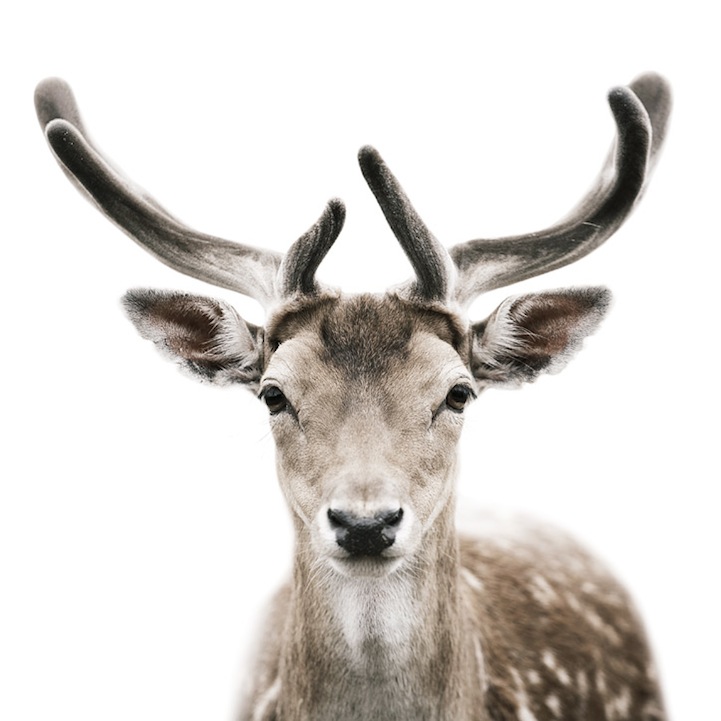 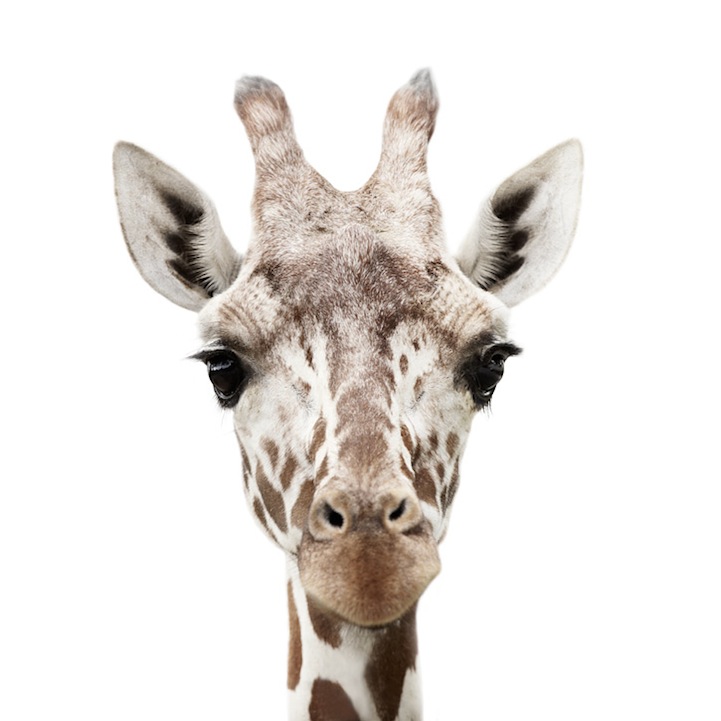 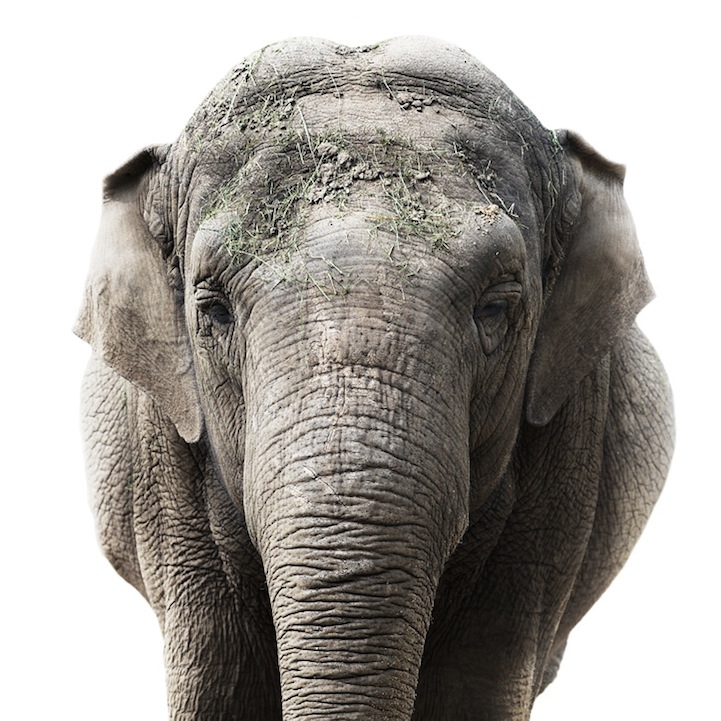 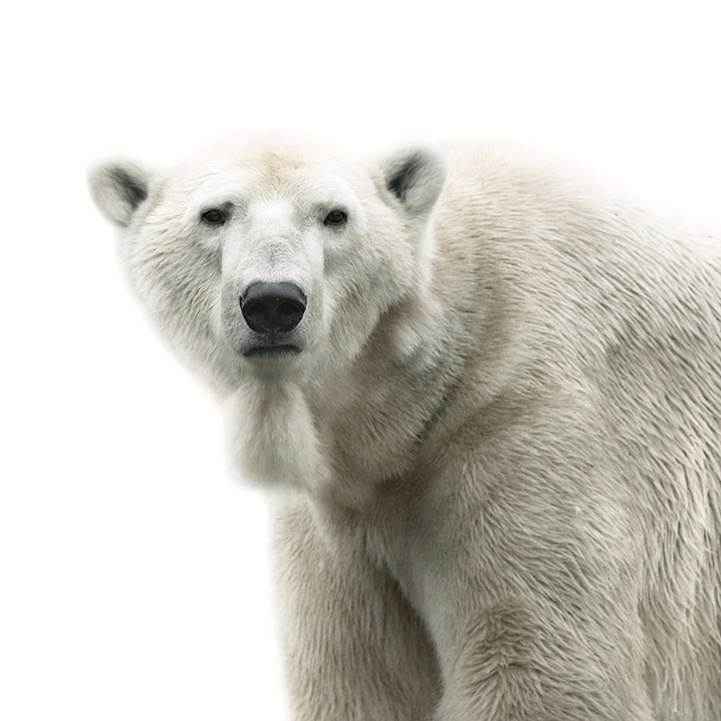