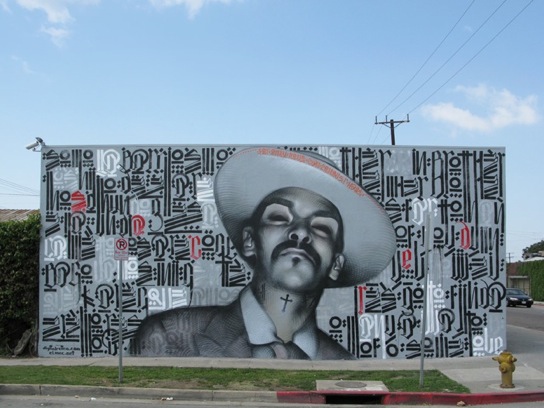 You may have seen some of El Mac's magnificently detailed murals in Alice's post a few months back. Painting graffiti since the mid 90's, he has gained increasing notoriety over the years. Here are some more of his awesome works to add to our collection.

“I just really love to make art…to create…it's very satisfying. Pushing around colors to make images that communicate something to other people. It feels like I'm doing something important, like I'm fulfilling some kind of duty. I feel like making art is some way of rising above basic instincts towards survival and reproduction, and trying to connect with the spiritual.” -El Mac 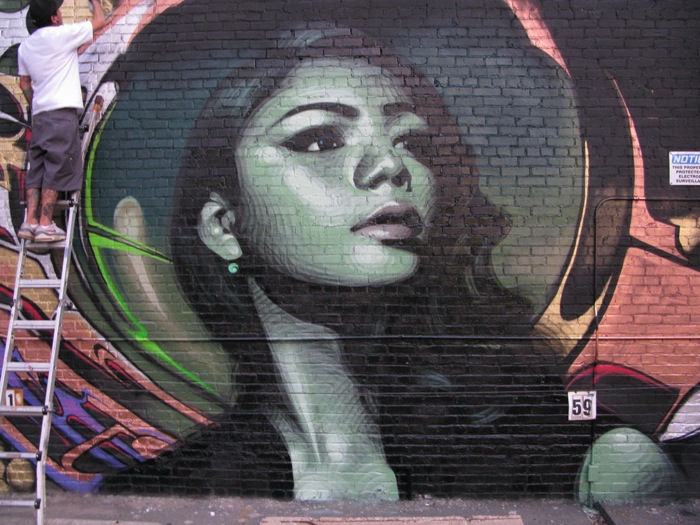 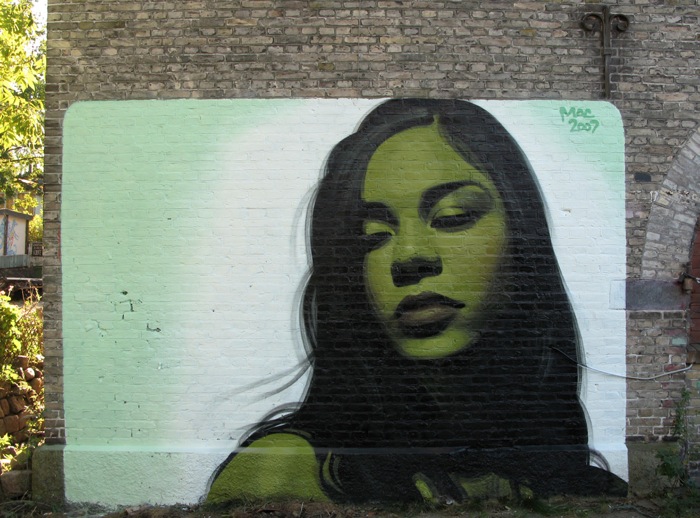 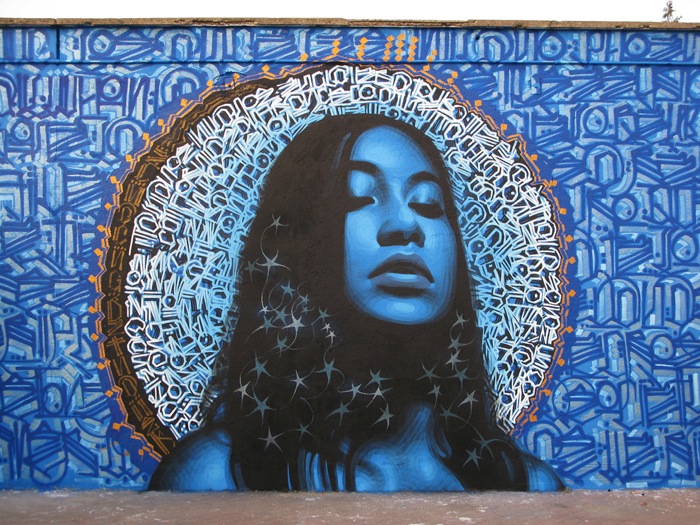 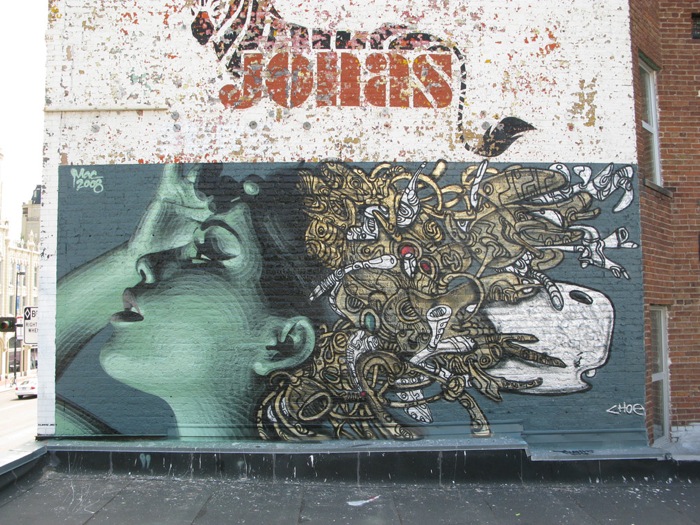 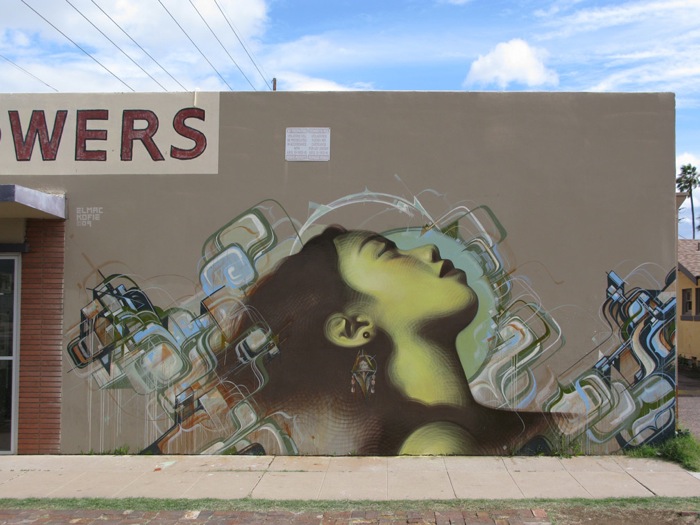 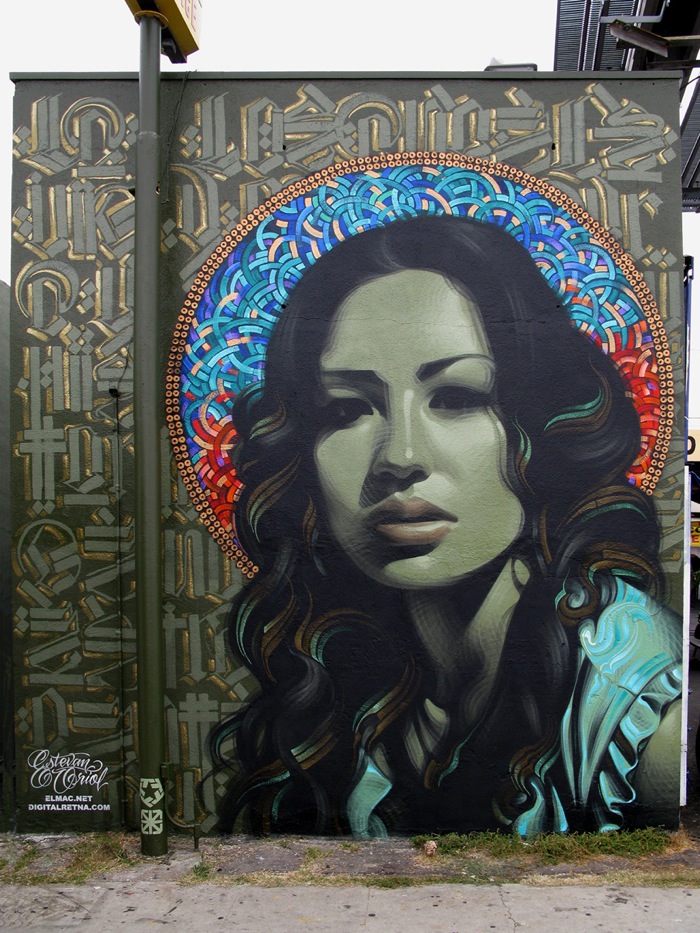 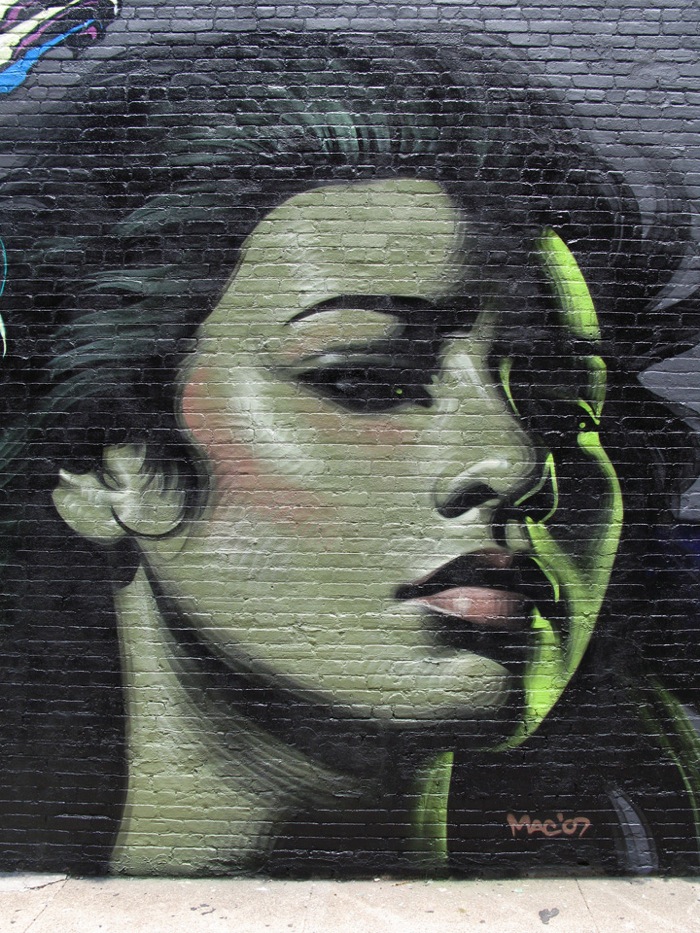 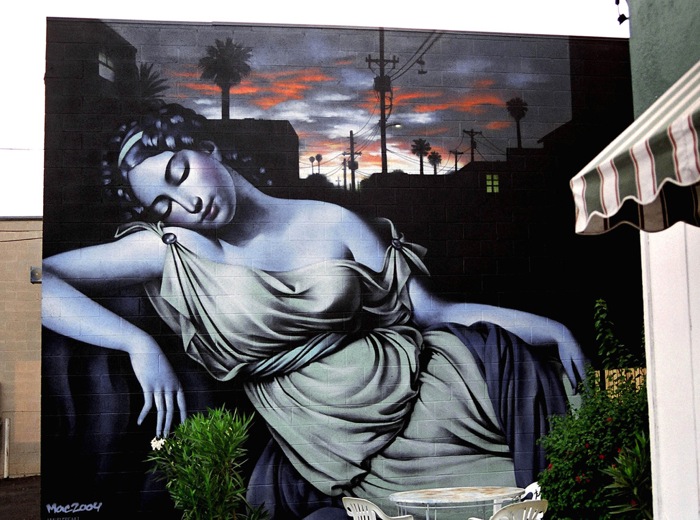 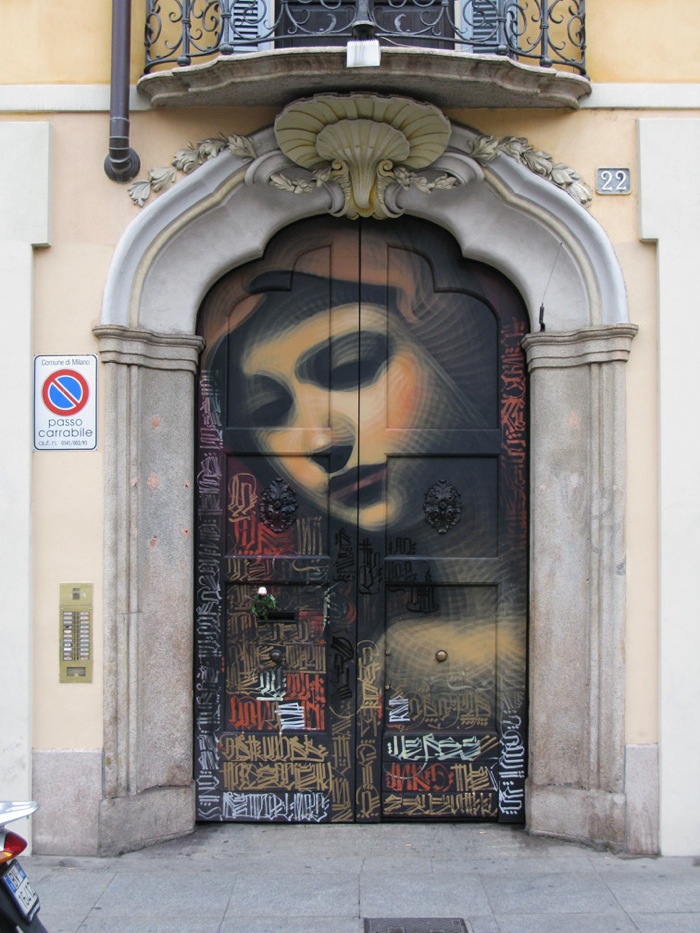 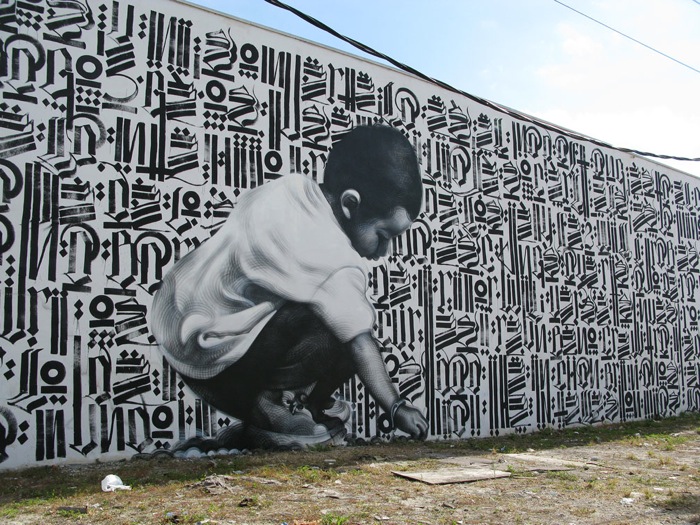