Interview: Photographer Transforms Her Dog Into a Pawfect Cast of Characters 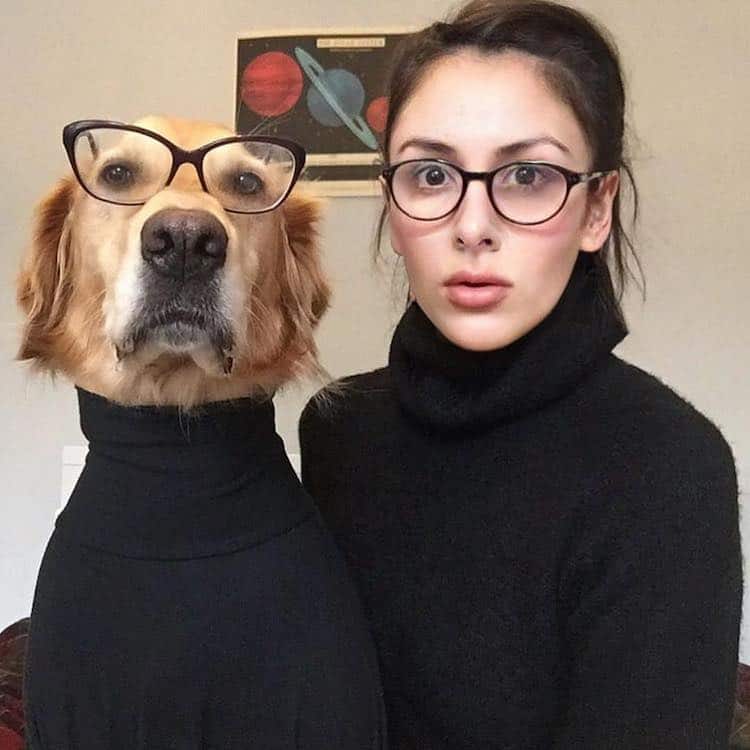 For many creative people, their furry friend doubles as their muse. Photographer Ursula Aitchison has found that in her Golden Retriever, Hugo. She has spent the past year dressing the pup in costumes and snapping portraits of him. Sometimes, the two of them will pose together—often coordinating their outfits—that show off their silly side and sweet bond.

Aitchison has come up with many creative dog photography ideas that grace her Hugo-centric Instagram account. Like a true actor and model, Hugo flawlessly steps into every role and becomes the character. No outfit is too silly, and he's able to pull off any look Aitchison dresses him in. Hugo appears just as comfortable sitting on a tractor in a jumpsuit as he does holding his favorite tennis ball. Coupled with Aitchison’s passion for pet photography, the portraits are growing increasingly imaginative and are sure to make you smile.

We spoke to Aitchison about her photographs with Hugo, including how she gets him to pose for so many delightful pictures. Scroll down for our exclusive interview. 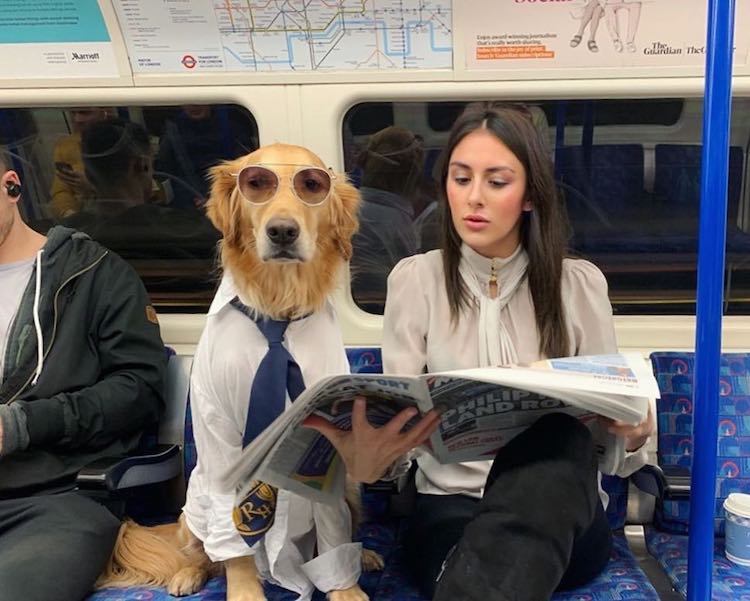 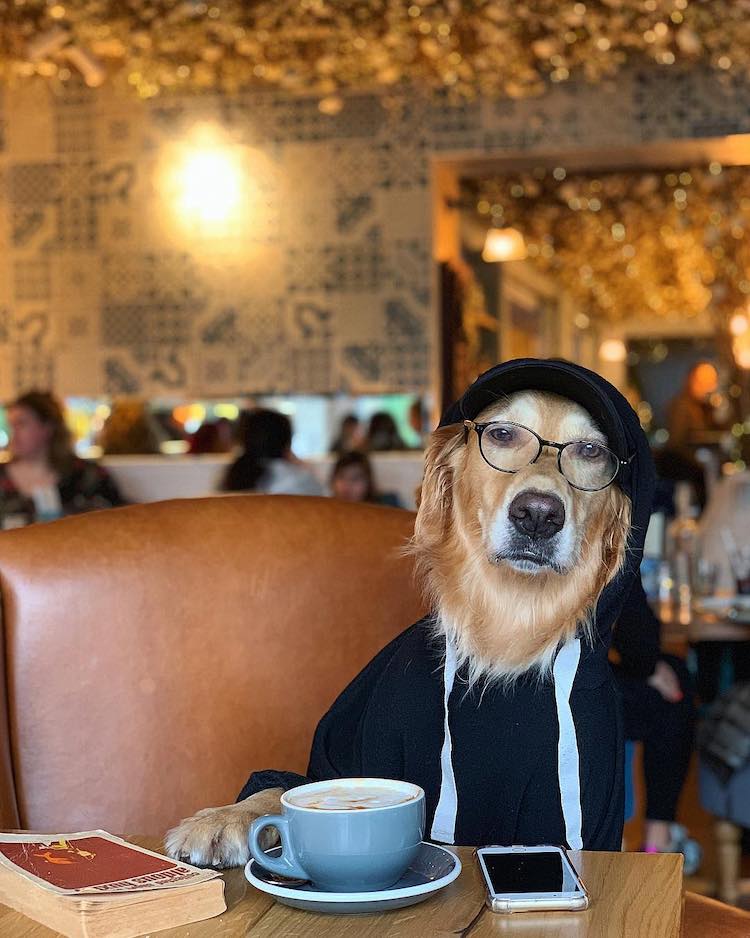 When did you get the idea to dress up Hugo?

Ever since he was a puppy I’d put the occasional clothing item on him or a pair of sunglasses but I really started about a year ago when other people noted how human he looked!

How would you describe his personality?

He’s an absolute flirt! He adores people, when he walks onto the tube he expects a fuss, and if he’s in a cafe he goes up to anyone that even vaguely looks at him. He loves people, probably because people mean the kind offering of snacks! He’s also very silly and although he barks loudly at the door and tries to chase anything that moves… he’s a wimp if someone else is in fancy dress and he tries to jump up on me or hide. 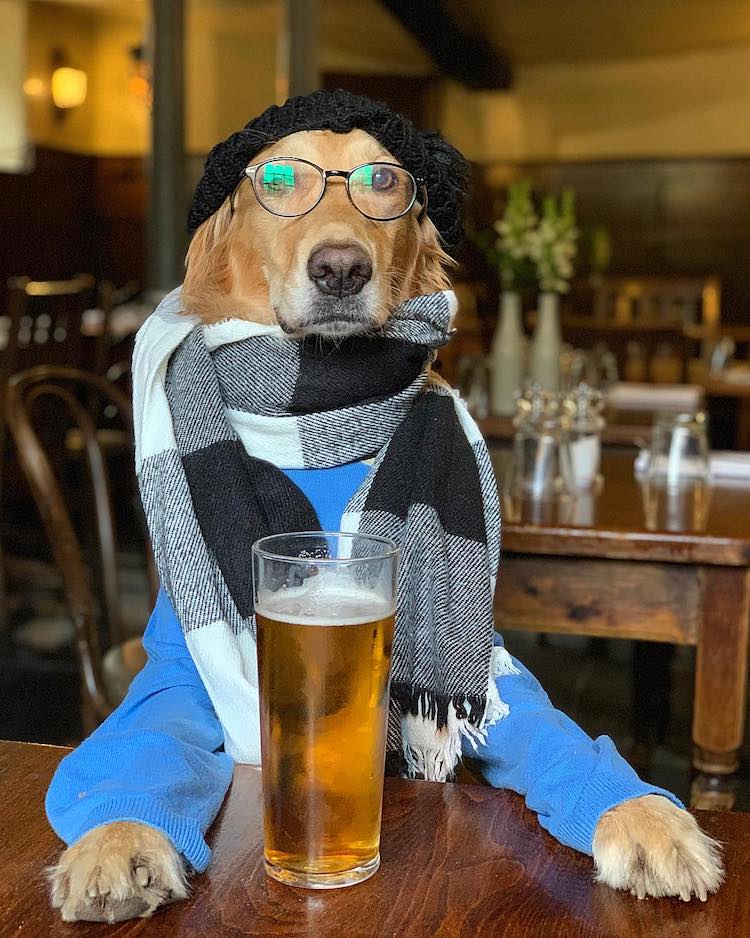 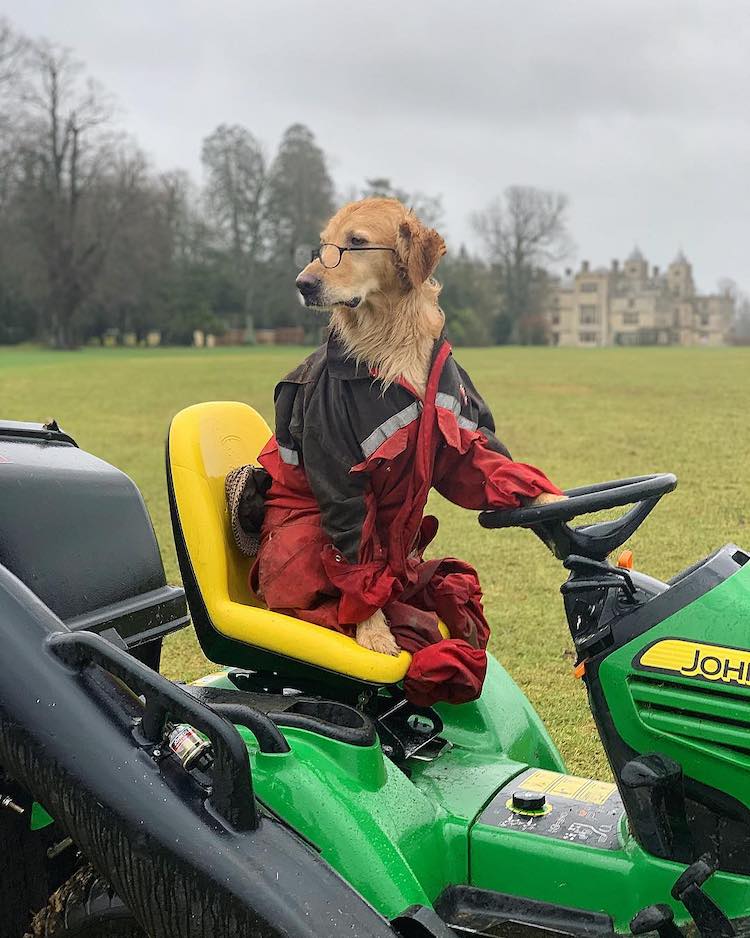 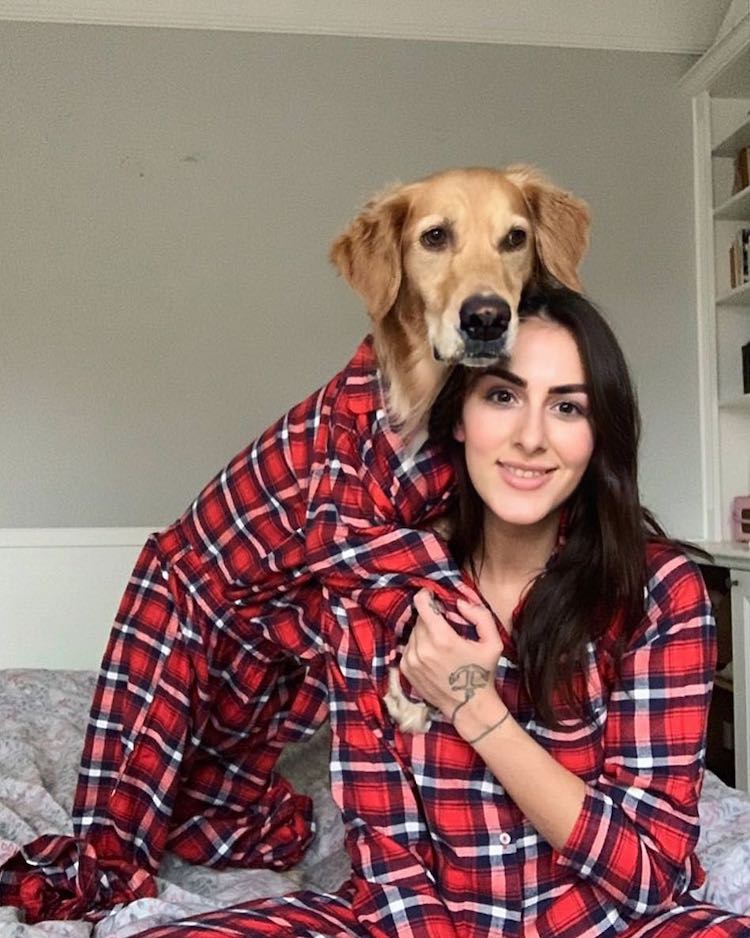 What was Hugo's first outfit?

Tartan Pyjamas when he was a few months old.

How do you come up with ideas for photo shoots?

They are very spontaneous, I pick up whatever is lying about and see if it works, 9/10 it does because Hugo could wear a bin bag and make it work.

How does Hugo react to your costumes?

He knows what’s going on the second I pull out an item of clothing, he usually gets excited because it means he’s going to get treats… if he’s tired he rolls his eyes and walks next door to lay on the bed… so I have to wait for a better day! 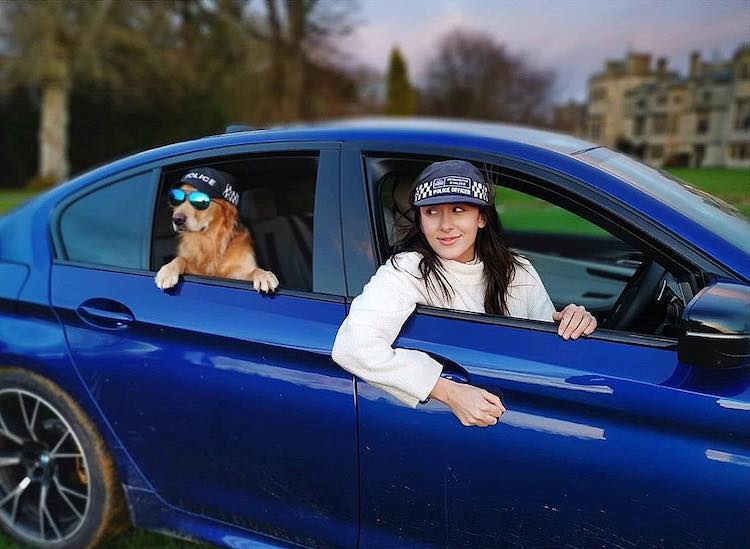 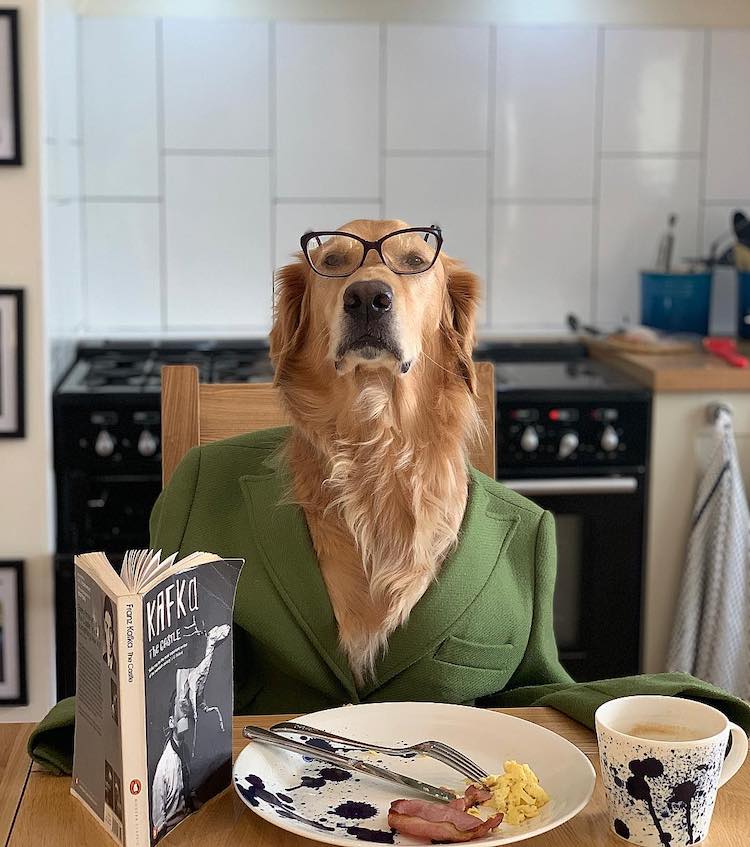 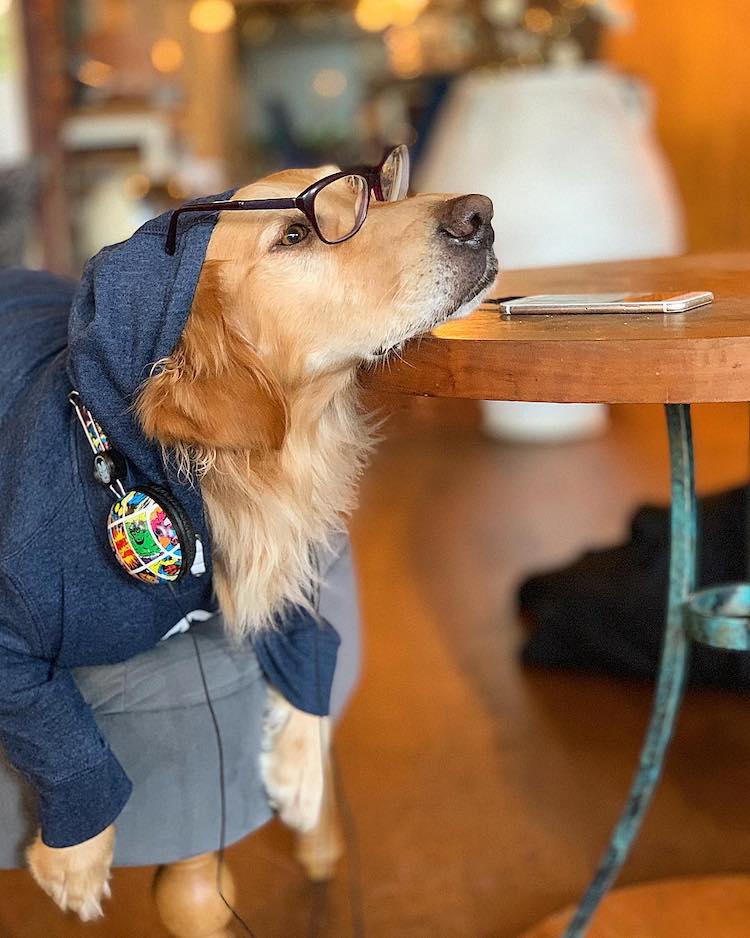 What are your top tips for photographing pets in costume?

Make sure you reward them, that’s what’s in it for them. If they aren’t comfortable they’ll let you know but generally, if you are patient and let your dog know it means good things are coming then they are happy to play games.

What do you use to capture your photos?

Just my iPhone, I use my professional camera for client work since iPhone is always accessible! 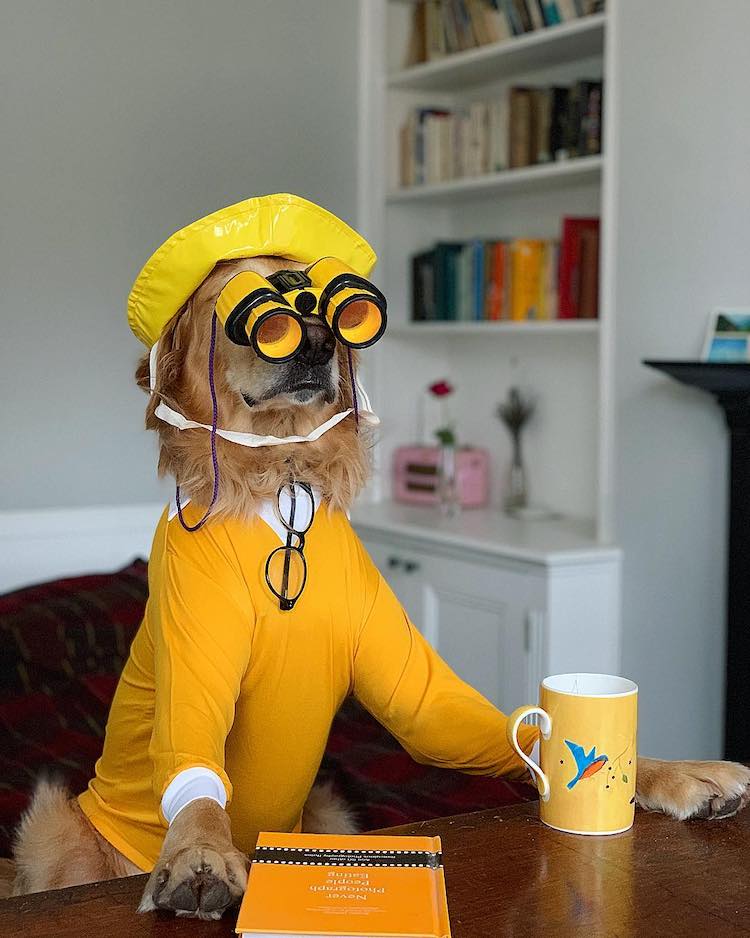 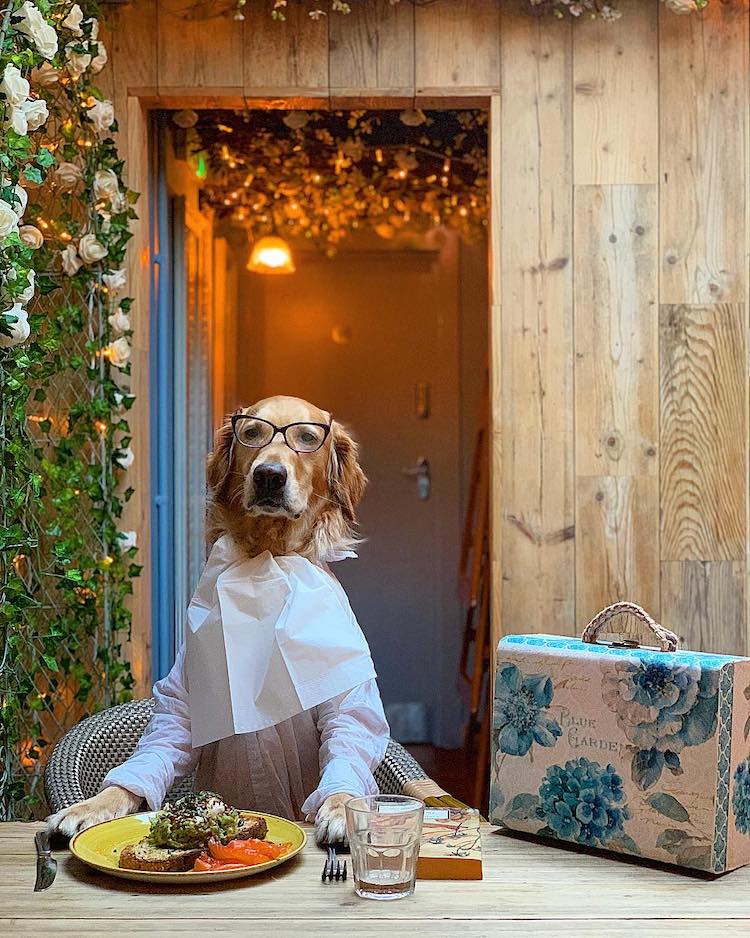 You've gained a following with your photos. Has this opened the door for other projects?

Hugo is now on an influencer platform. We are given briefs by brands and let loose our creativity! I feel like there are so many things about to happen, it’s very exciting.

Any future outfit plans for Hugo?

I think I’ll be doing a few themed series but wait and see for the posts. 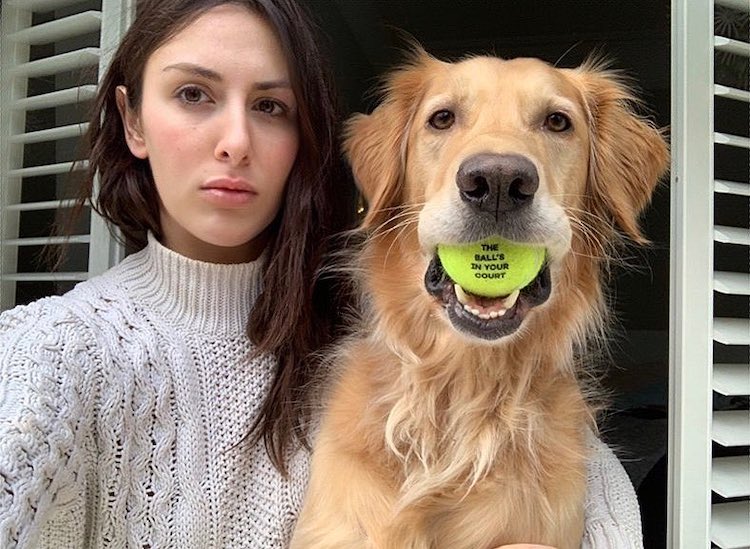 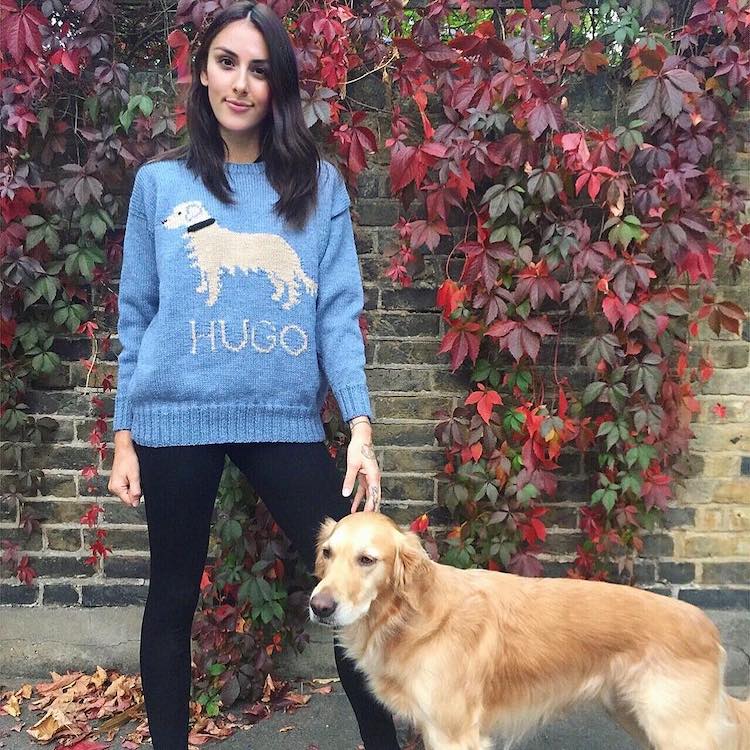 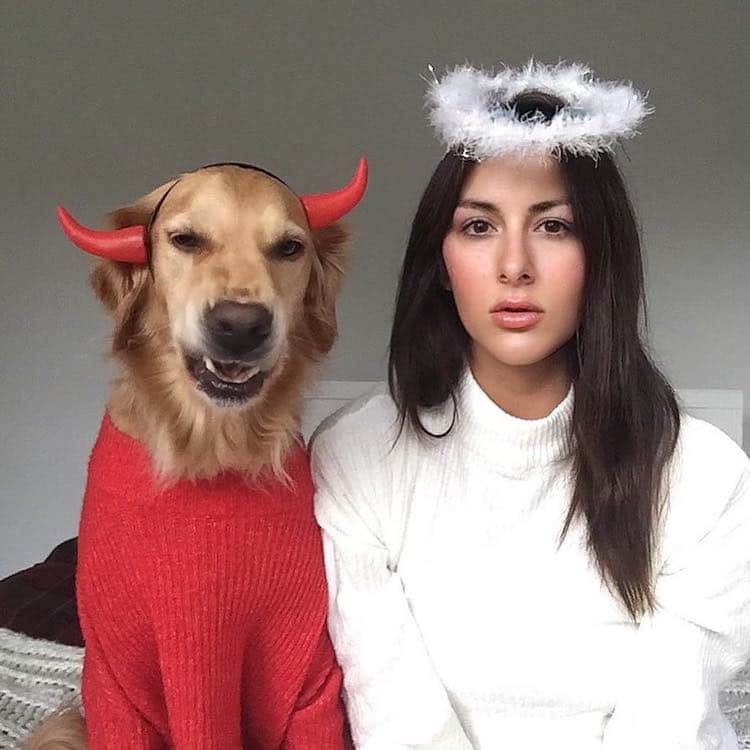 My Modern Met granted permission to use photos by Ursula Aitchison.