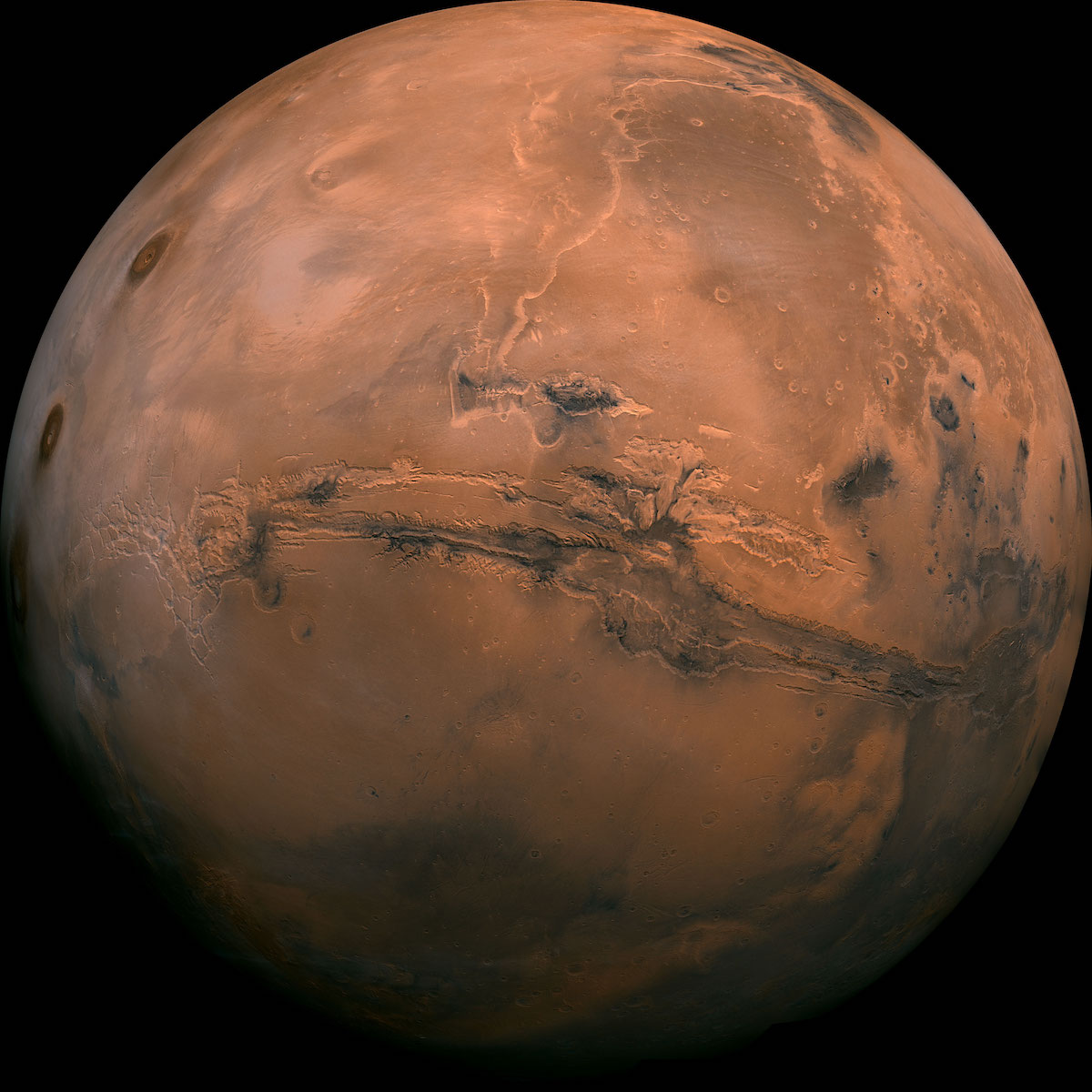 Measuring the length of the entire United States, Mars’ Valles Marineris—Mariner Valley—is an enormous canyon that makes our Grand Canyon appear minuscule. Stretching across a good expanse of the Red Planet, Valles Marineris is captured in spectacular detail thanks to the work of the Viking orbiter. NASA’s high-resolution mosaic of the Valles Marineris hemisphere gives a magnificent look at this canyon system.

Located along Mars’ equator, Valles Marineris spans one-fifth of the entire circumference of the planet. With depths of up to 4 miles and widths reaching up to 120 miles, the 2,500-mile-long canyon system is one of the largest in the entire Solar System. To put things into perspective, the Grand Canyon is a fraction of the size, running 277 miles long, up to 18 miles wide, and with a depth of only up to a little over a mile.

What formed the enormous Valles Marineris? It’s been widely agreed that the canyons are the result of a tectonic “crack” in the Martian crust. These cracks would have formed during the creation of the Tharsis region, a vast volcanic plateau located near the equator of the Western hemisphere. As the crust thickened to push the volcanoes upward, it would have caused fractures that were widened over time due to erosion. Aside from the formation of Tharsis, there is also evidence that certain regions were formed by water. It’s possible that the cracks released underground water that rushed up, flooding the area and causing further erosion.

NASA’s highly-detailed photo mosaic places the Valles Marineris into perspective and is an interesting juxtaposition to the familiar images of Earth from outer space. Puzzled together from over 102 photos taken from the Viking orbiter mission, which took place from 1975 to 1982, it’s a glorious view of this incredible geological feature.

NASA’s high-resolution photo of Mars gives a detailed view of the Valles Marineris when zoomed in. 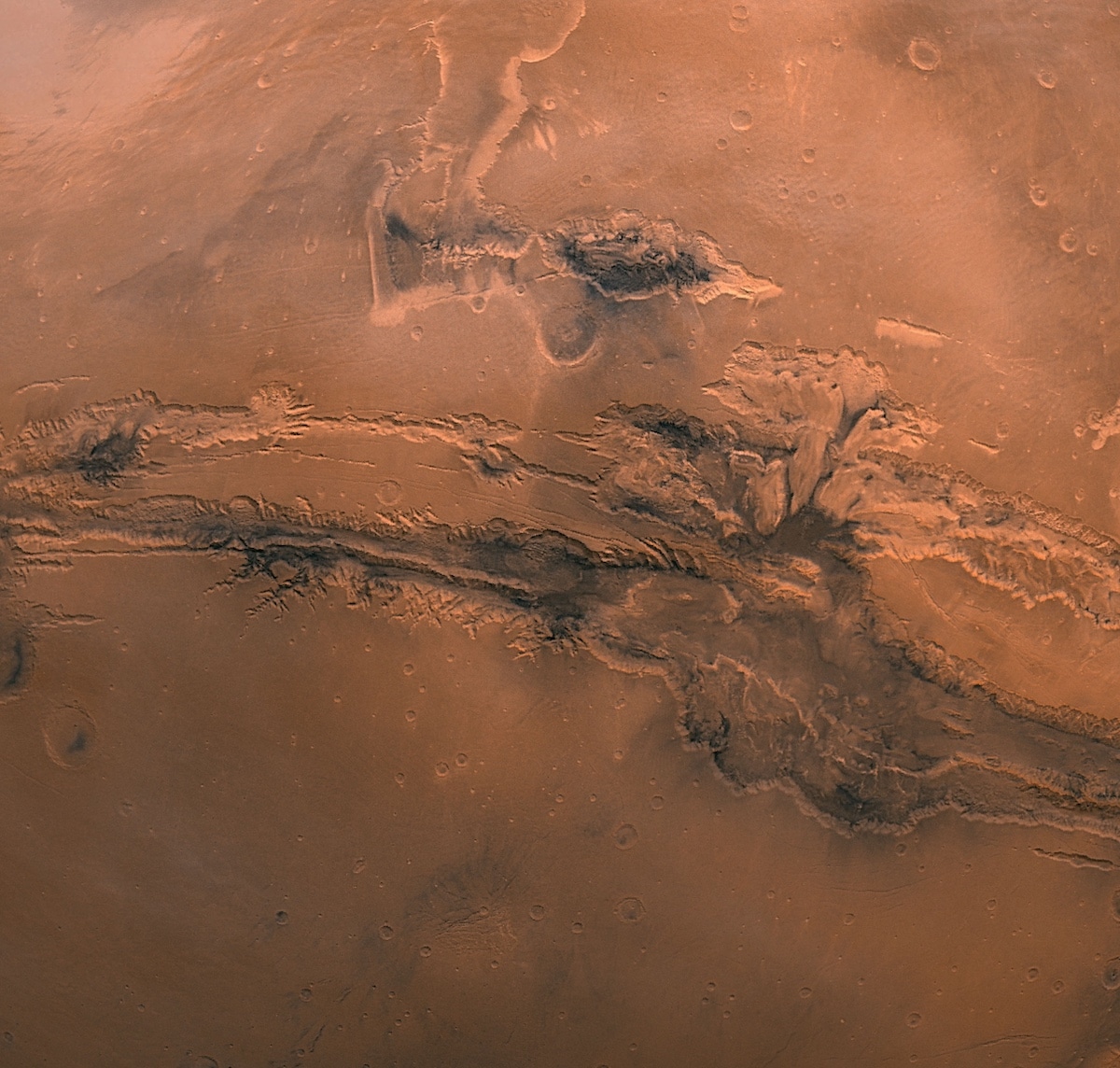 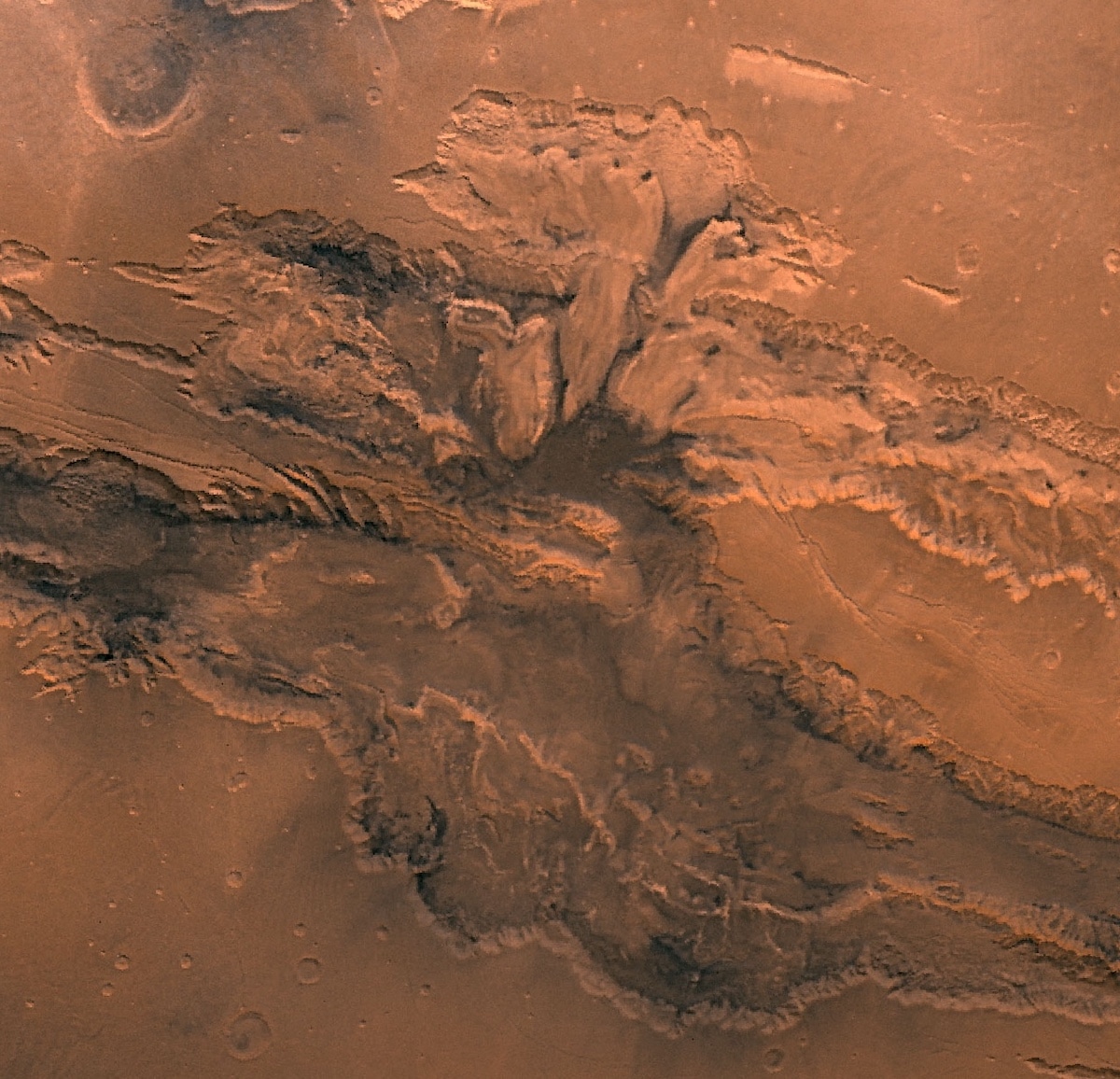 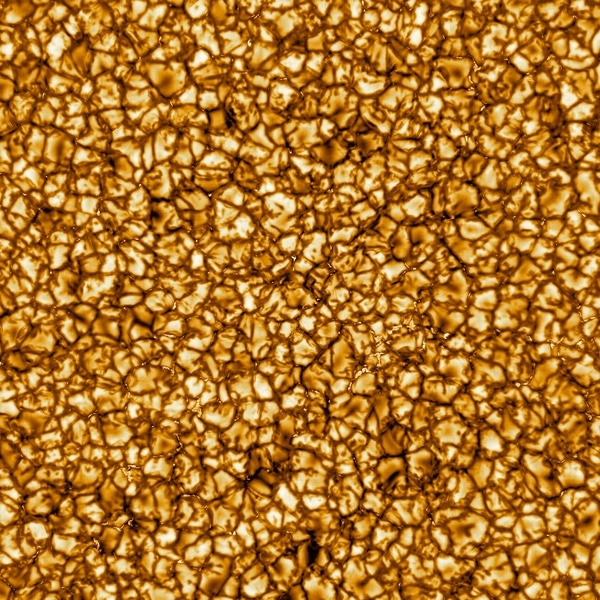 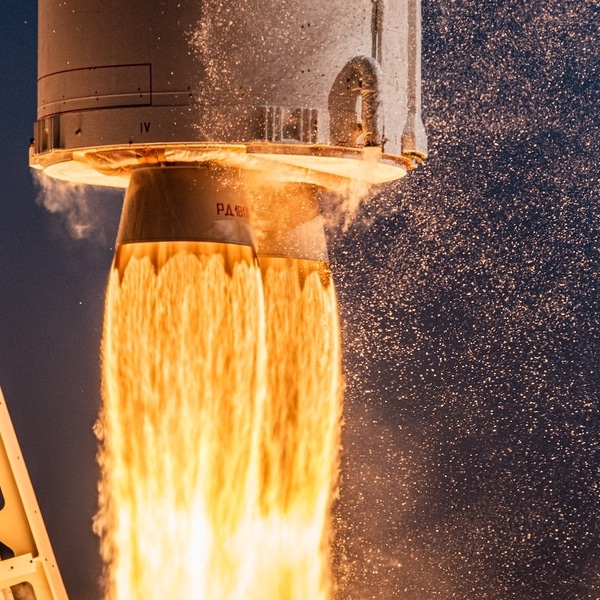 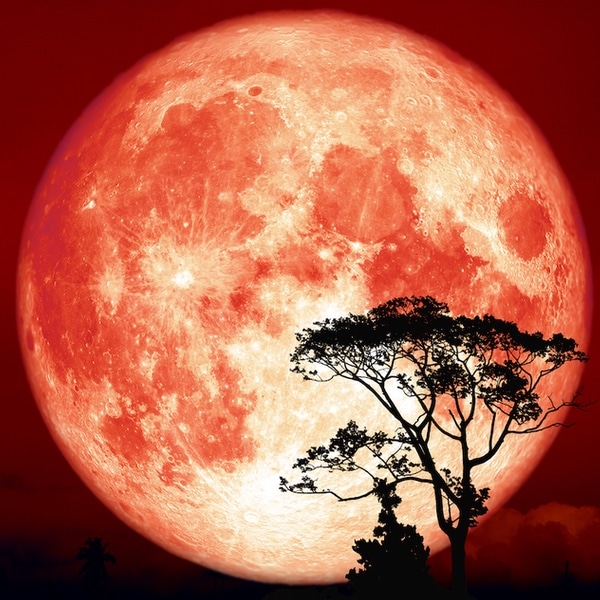 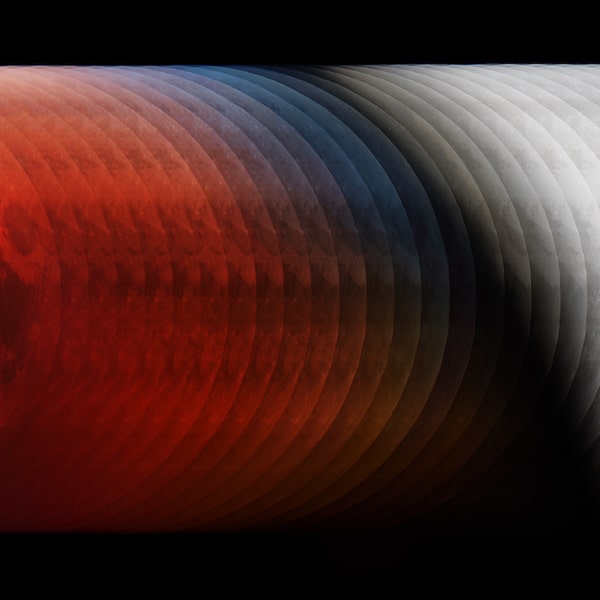 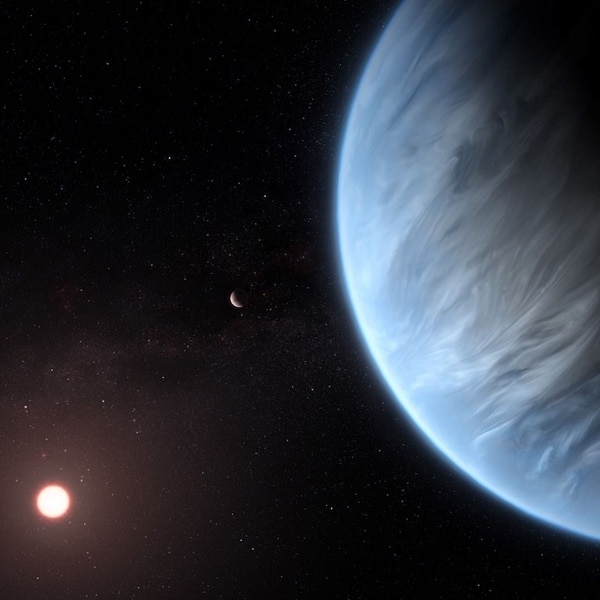 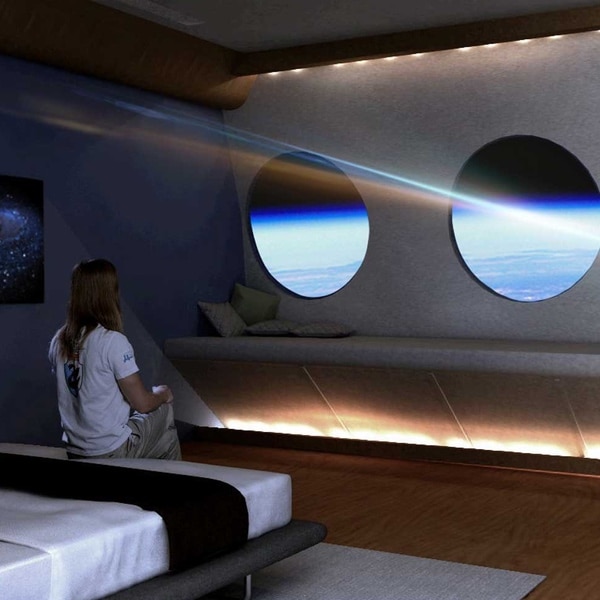 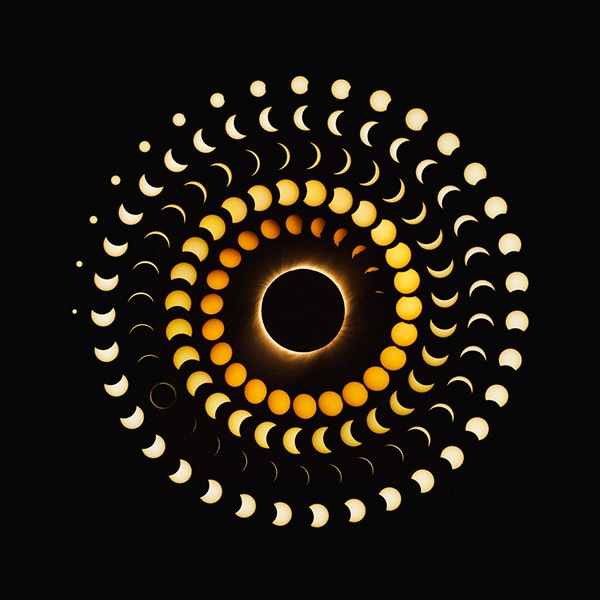