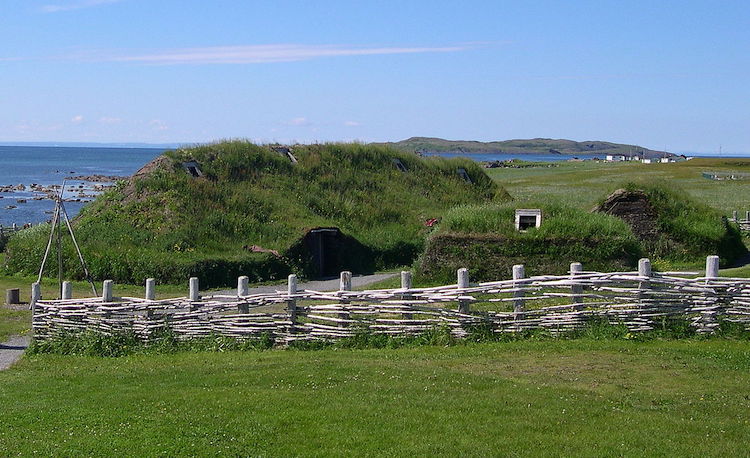 Along the northern coast of Newfoundland, Canada lie several grassy mounds whose unassuming appearance belie their historical importance. Known as L'Anse aux Meadows, the mounds are what remains of an ancient Norse settlement. Archeologists have long been aware that Vikings from Greenland (a Norse peoples) crossed the ocean to encounter Northern Canada. While it clearly predated Columbus'2 voyage, the exact date of the settlement was unclear. A recent study published in Nature now provides an exact date—Vikings were active in Newfoundland in 1021 CE, exactly 1,000 years ago.

Evidence of timber structures crafted by the Norse settlers remains at L'Anse aux Meadows, today a UNESCO World Heritage Site. Though carbon dating is often used to gauge the age of wood and other biological remains found by archeologists, this method is more useful for very ancient artifacts as it determines a range of time rather than an exact year of creation. A team of archaeologists and scientists led by Michael Dee from the University of Groningen in the Netherlands of scientists decided to use a new approach on wood remains.

The team gathered several small pieces of wood which showed evidence of metal tools. While Newfoundland had an Indigenous population before, during, and after the Viking presence, metal tools were only used by the Vikings. Samples were taken from these wood chips and studied for radiocarbon levels. The team was looking for evidence of a prominent historical event—a solar storm or cosmic ray event which occurred in 993 CE. Trees absorb carbon and trap it in their rings, so the solar storm leaves its mark as a sudden spike in radio-carbon. 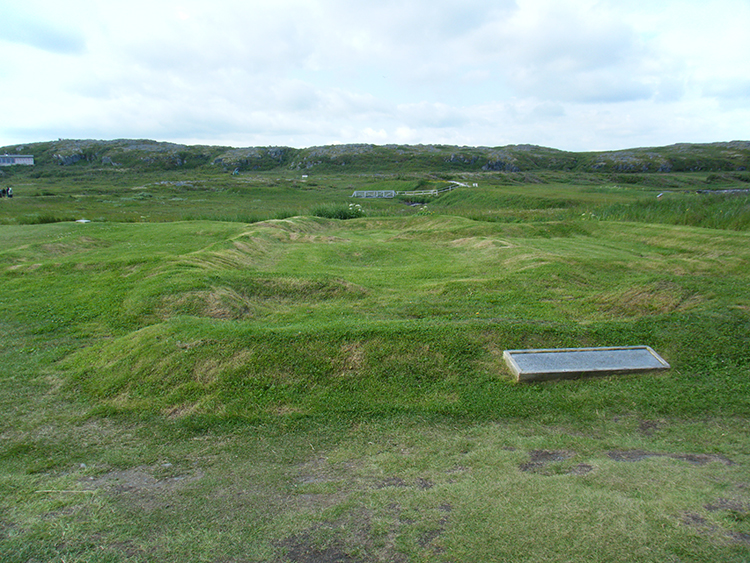 The team first identified the event in the samples, then counted the remaining emanating rings to gauge the tree's age when it was chopped down. Each sample produced the same result: the wood was cut in 1021 CE. This means that Vikings were present at the settlement exactly one millennium ago. Dee told Gizmodo, “They were probably there looking for timber, and other resources, to take back to Greenland…There were maybe 100 Norse people at the site. We know from some plant remains found at the site that they also ventured further south in the Americas, but we don’t exactly know where. From the amount of rubbish left and because no Norse burials have been found, most archaeologists think they were at L’Anse aux Meadows for quite a short time.”

Information about the Viking presence in North America also comes from sagas. The tales tell of the first voyage led by the legendary Leif Erikson, who pushed his father's earlier voyage to Greenland even further west. The Norse explorers called these lands Vinland, meaning “wine land.” This fact suggests they may have explored warmer climates further south. The explorers seemed to have no desire to stay for very long. L'Anse aux Meadows seems to have been only occupied for between three and 13 years. The region was itself already occupied by Indigenous peoples of North America. No European ever “discovered” America, but the Viking voyagers were likely the earliest Europeans to have knowledge of the continent. 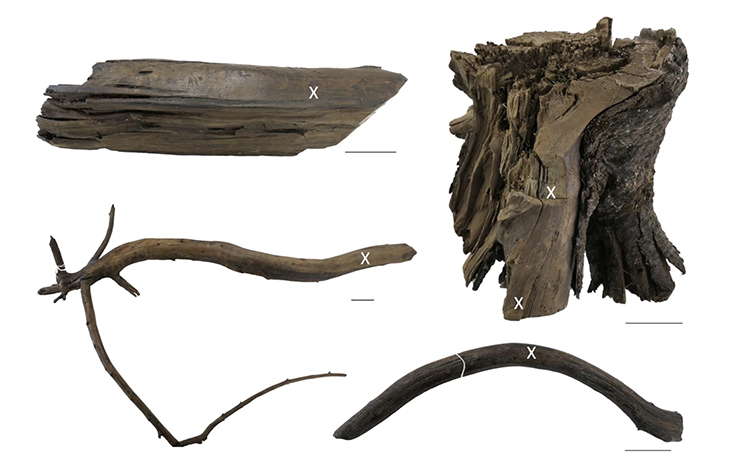 Wood from L'Anse aux Meadows indicates Norse activities at the site in 1021 CE. 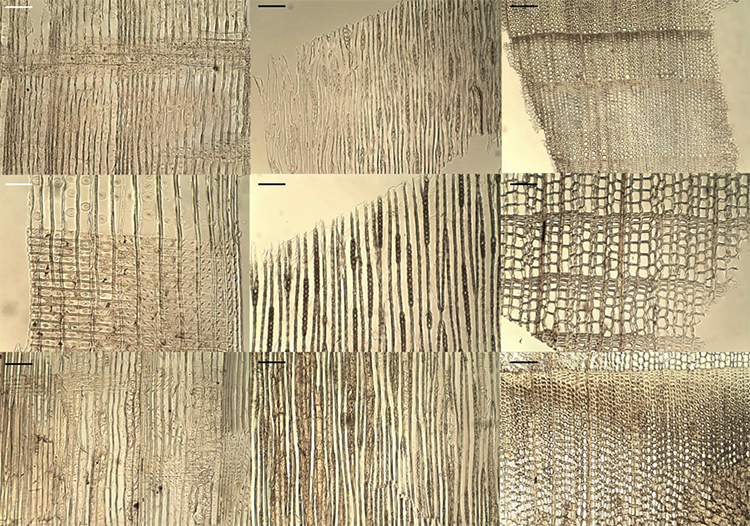