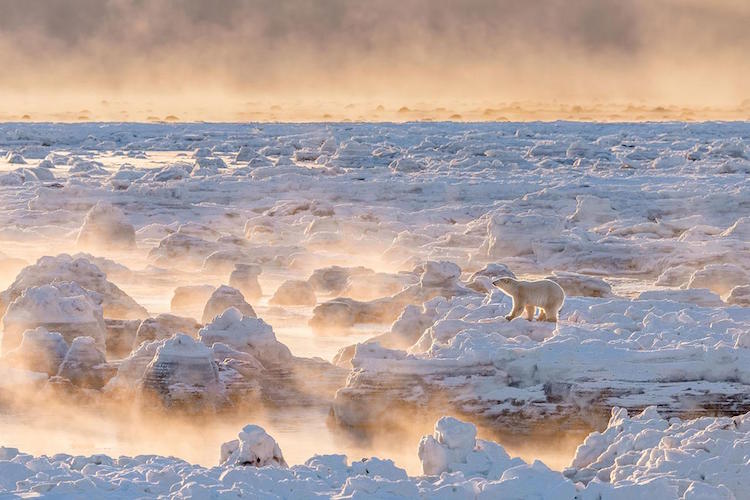 There were more than 60,000 submissions from photographers around the world that show the beauty of weather and nature for The Weather Channel‘s third annual It's Amazing Out There photography contest. Crushing storms, birds in flight, and spectacular sunrises highlight the great environment we live in.  But it was Long Island photographer Greg Gulbransen who captured the grand prize of $15,000 for his eerily powerful image, Fire on Ice.

The photograph was captured on a trip to Manitoba, which the photographer specifically planned in order to see the migration of polar bears over the frozen Hudson Bay, a phenomena that occurs every November. “The weather turned that day,” Gulbransen said. “It got really really cold and all of a sudden, we woke up and went outside and saw the sun was coming up. The temperature changed so rapidly that the water was evaporating like that. We had this amazing fire-and-ice situation. It didn’t last very long, maybe 20 minutes. I just knew it was magical.” That magical moment turned to panic as the photographer wasn't sure he'd gotten the photo he'd been after. With the freezing temperatures causing his battery to run low, there was uncertainty about it lasting long enough to grab the desired image.

“I said to myself, ‘I hope a bear walks into this scene' and sure enough this bear just walked into the scene,” he shared. “The bear walked out there with his head down. I was so cold, I couldn’t feel my fingertips and I was praying my battery wouldn’t freeze and I said, ‘bear, would you just lift your head about 8 inches?' And sure enough, it lifted its head and that’s when I got the shot. I knew it was a special moment when I took it.” The classic combination of being in the right place at the right time with an eye for the image helped Gulbransen take home the coveted prize.

Second place winner Dale Johnson submitted an adventurous shot of a little visited Indonesian cave where he got “the toughest selfie I've ever taken,” while third place winner Derek Burdney photographed a developing storm in Texas. A musculoskeletal radiologist, Burdney has been an avid storm chaser and photographer on the side for over 30 years. When the weather is right, he may take up to a week off in order to pursue his passion and get the right image.

In addition to the top three prizes, fans voted on their favorite images over four weeks. All 64 finalists, including the winning images, can be viewed on The Weather Channel's website.

Above: 1st Place: “Fire on Ice” by Greg Gulbransen 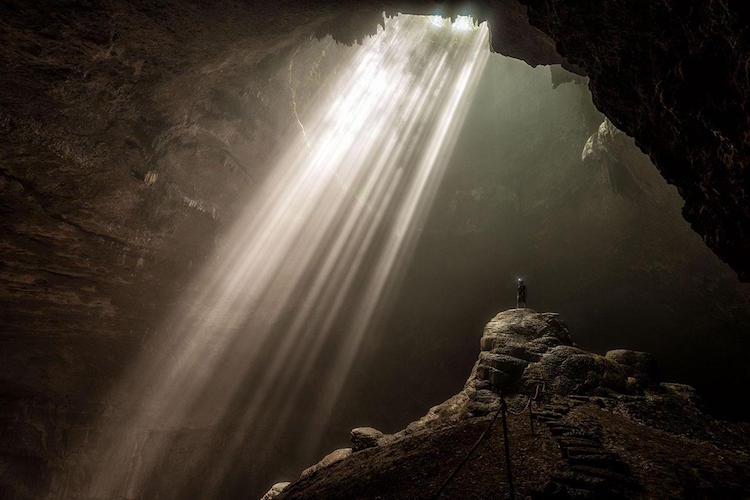 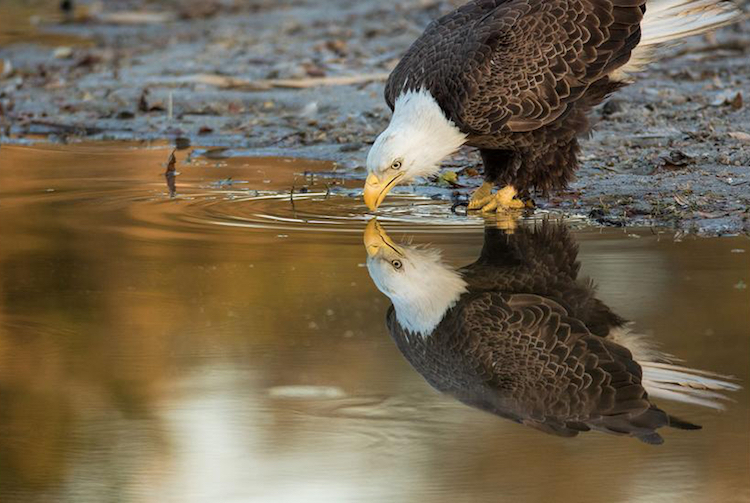 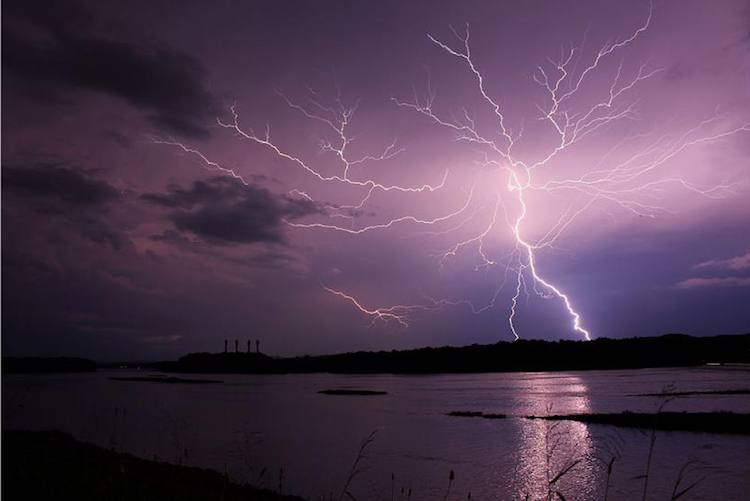 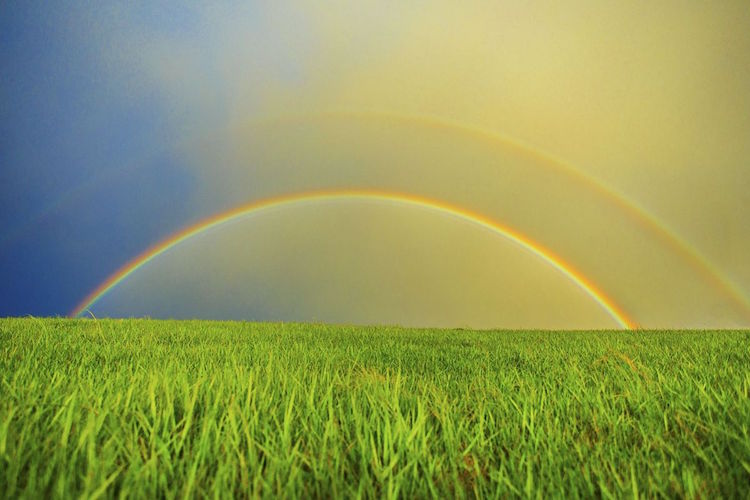 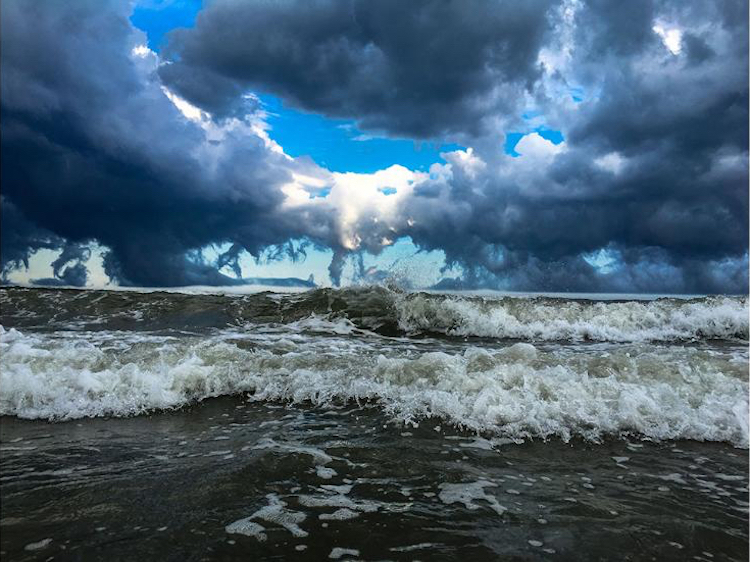 My Modern Met granted permission to use photos by The Weather Channel.