What is the Smithsonian? Discover and Explore This National Institution 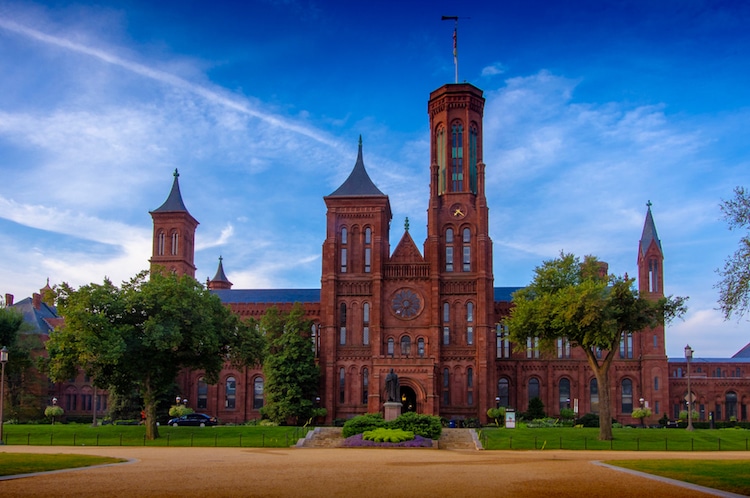 Stock Photos from PhilipR/Shutterstock
This post may contain affiliate links. If you make a purchase, My Modern Met may earn an affiliate commission. Please read our disclosure for more info.

To a lot of people, the Smithsonian symbolizes a single museum. Many may imagine the suspended planes at the National Air and Space Museum; others might think about Dorothy's ruby slippers at the National Museum of American History; and some might even create a conflated combination. However, the Smithsonian Institution actually comprises nearly 20 museums—and even more research centers and programs.

Here, we discover and explore all that the Smithsonian has to offer, from its rich history to its vast collections.

What is the Smithsonian?

For over 170 years, the Smithsonian has served as a “place of scientific discovery, cultural exploration, and collaborative learning.” As the world's largest museum, education, and research complex, the institution boasts an impressive collection of 154 million objects. However, the Smithsonian is much more than its buildings and holdings. 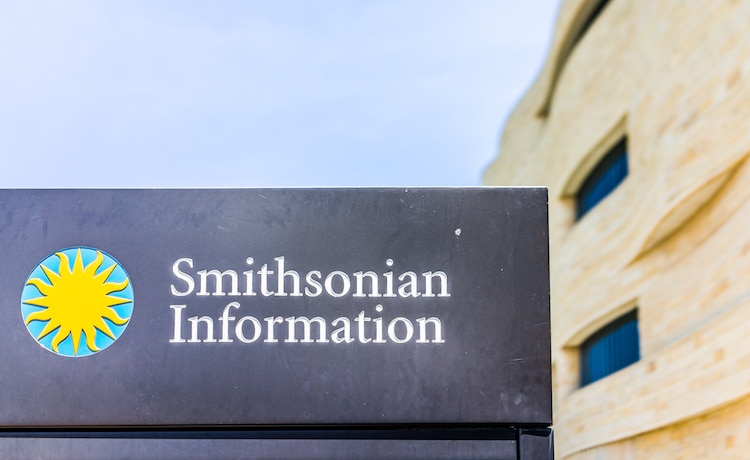 “The Smithsonian isn’t just about museums and research centers but also the crucially important work that goes on within them,” Wayne Clough, Secretary of the Smithsonian, explains. “And we’re not just about our collection items but also the incredible discoveries, stories, and learning opportunities they provide us all.”

The Smithsonian has been providing such opportunities since 1846, following the death of English chemist and mineralogist James Smithson. When Smithson died ten years prior, he bequeathed his belongings to the United States of America. Specifically, he left his estate to Washington DC, with the intention that it should be “used as an establishment for the increase and diffusion of knowledge.” 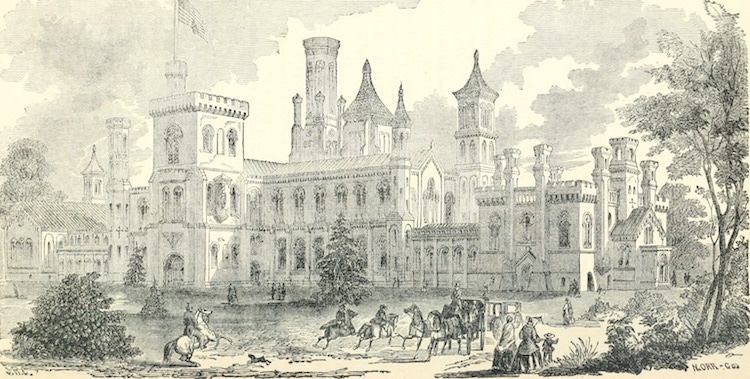 Why did Smithson opt to leave his legacy to the United States of America? Though the reason isn't entirely clear (Smithson never wrote or spoke about the reasoning behind his decision), there are theories. Whether his philanthropy was inspired by his admiration of American democracy or fueled by his desire to get revenge on his British father, the United States is undoubtedly grateful for such a significant gift—and the many museums and centers it has spawned over the years.

How Many Smithsonian Museums Are There? 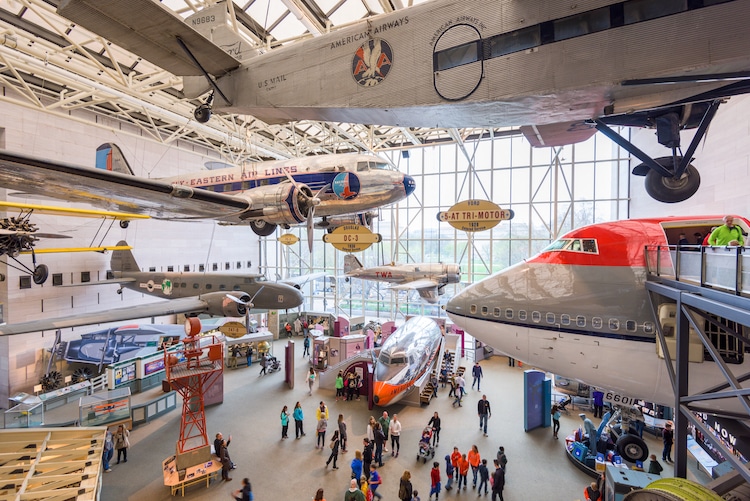 There are 19 Smithsonian museums, galleries, and gardens. Eleven are located on the National Mall; six are in the greater Washington DC area; and two are in New York City. All Smithsonian museums are free of charge, and, in total, attract around 30 millions visitors per year.

The 19th-century Smithsonian Castle—the institutions' signature building and visitor center—and Smithsonian gardens are located on the National Mall. Along this stretch of land, you'll find several monuments, including the Lincoln Memorial, National Monument, and the United States Capitol, as well as several Smithsonian museums. 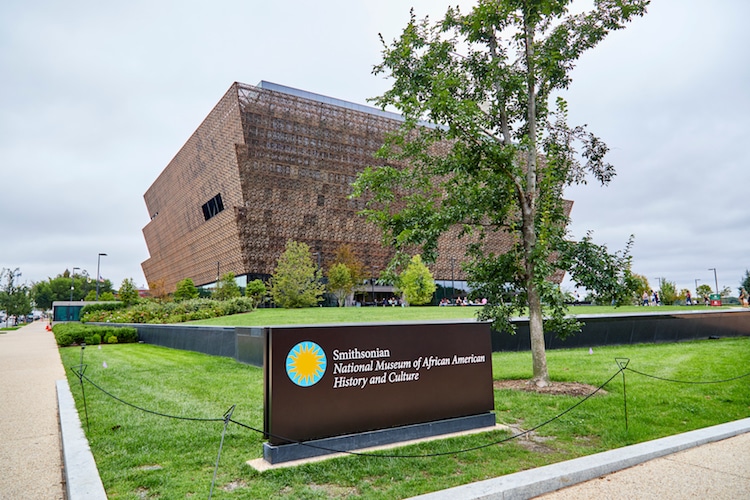 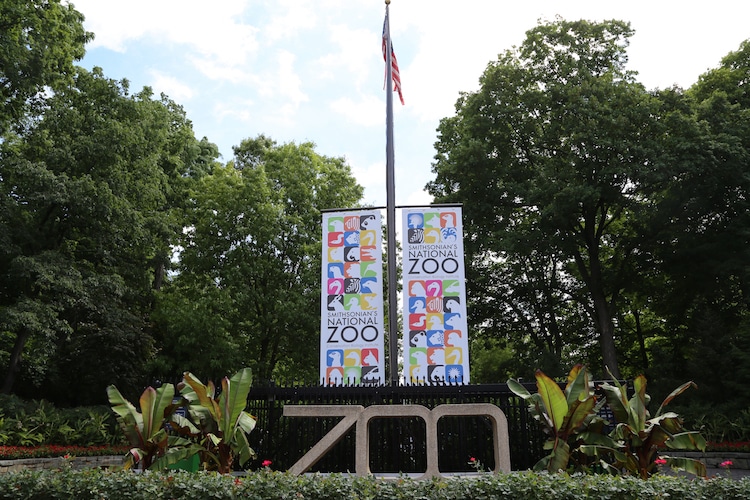 There are also Smithsonian museums in the greater DC area. These span art museums—including the American Art Museum, the Portrait Gallery, and the Renwick Gallery—as well as the Postal Museum, the Anacostia Community Museum, and even the National Zoo. Home to more than 2,700 animals across 390 species, this zoological park “leads the Smithsonian’s global effort to save species, better understand ecosystems, and train future generations of conservationists.” 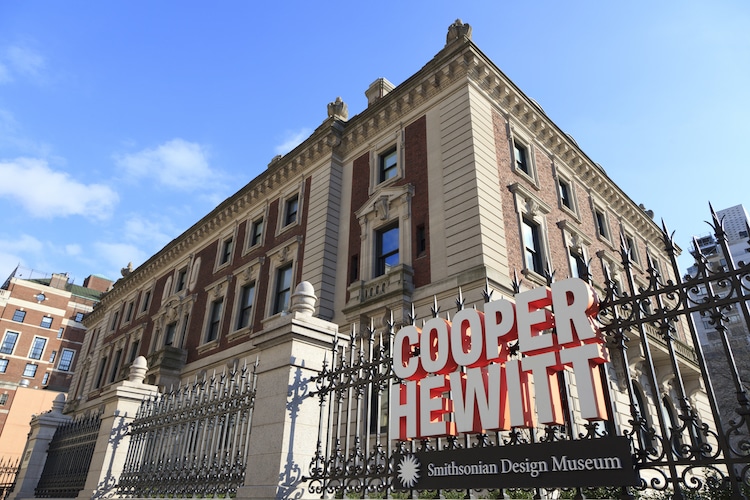 Though Smithson left his estate to Washington DC, two Smithsonian institutions have made their way to New York City: the American Indian Museum Heye Center and Cooper Hewitt, a museum dedicated to design. 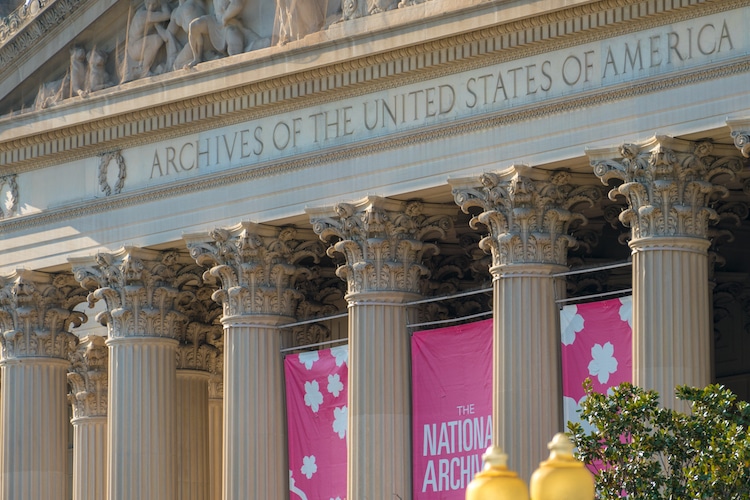 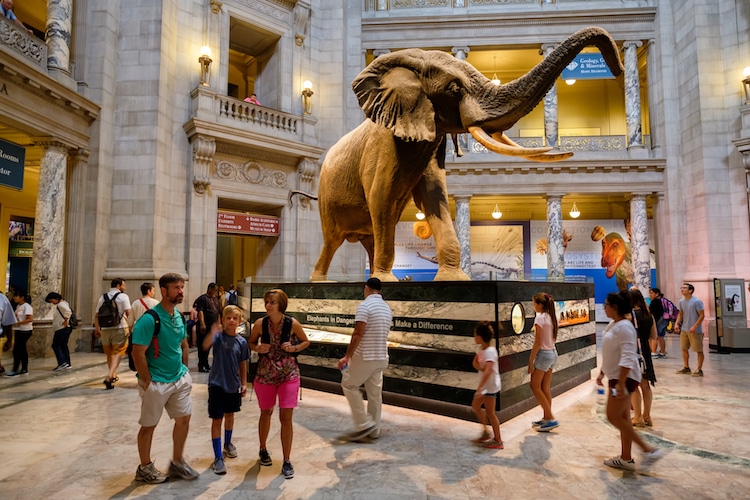 These museums and research centers now compose the Smithsonian we know and love today. As administered by the government, each museum is open to the public and free of charge, making several Smithsonian sites among the most visited museums in the country—and a model of accessibility in the arts.

“All facets of the Smithsonian—19 museums, 14 education and research centers and the National Zoo—are committed to reaching communities near and far,” the institution explains. “We connect with diverse audiences, including under-resourced communities and underserved individuals, to enrich programs, curriculum and exhibitions. We invite dialogue and exchange to inspire communities of learners to think critically about complex global challenges.”

Want to experience all that this institution has to offer? With this curated collection of Smithsonian tours, you'll get an exclusive glimpse into some of the organization's most popular museums, from the high-flying National Air and Space Museum to the awe-inspiring Museum of Natural History.

Like learning? Share
Like My Modern Met on Facebook
Get Our Weekly Newsletter
Become a
My Modern Met Member
As a member, you'll join us in our effort to support the arts.
Become a Member
Explore member benefits