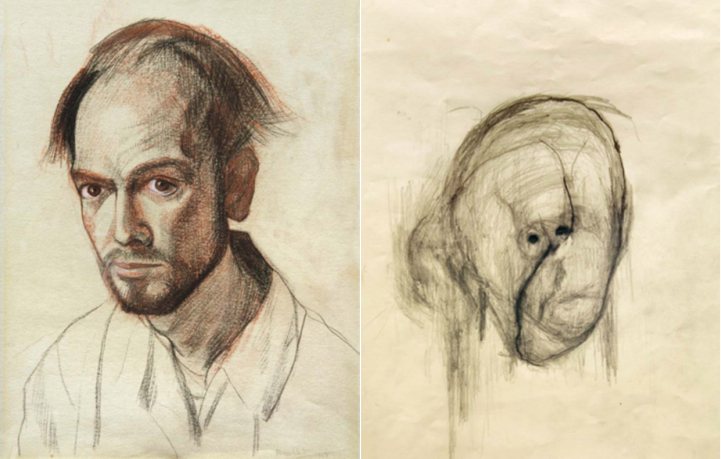 In 1995, at the age of 61, American artist William Utermohlen was diagnosed with Alzheimer's disease. In response to the illness, the London-based artist immediately began to paint an ambitious series of self-portraits. From the time of his diagnosis to 2000, when he was admitted to a nursing home, Utermohlen created a powerful documentation of his painful descent into dementia as a way to try to better understand his condition.

Utermohlen's self-portraits provide a stark look at the devastating effects of Alzheimer's. As the artist struggled to keep in touch with the world around him, his works became flatter, more abstract, with a new loss of details and spatial sense. By 2000, Utermohlen's memory and technical skills had deteriorated to the point where his heartbreaking portrayal of himself was simply a scribbled skull and the barest shadows of facial features.

“In these pictures we see with heart-breaking intensity William's efforts to explain his altered self, his fears and his sadness,” Utermohlen's widow, Patricia, wrote in a 2006 essay on her husband's work. After his death in 2007, Patricia recalled, “Even the time he was beginning to be ill, he was always always drawing, every minute of the day. I say he died in 2000, because he died when he couldn't draw any more. He actually died in 2007, but it wasn't him by then.” 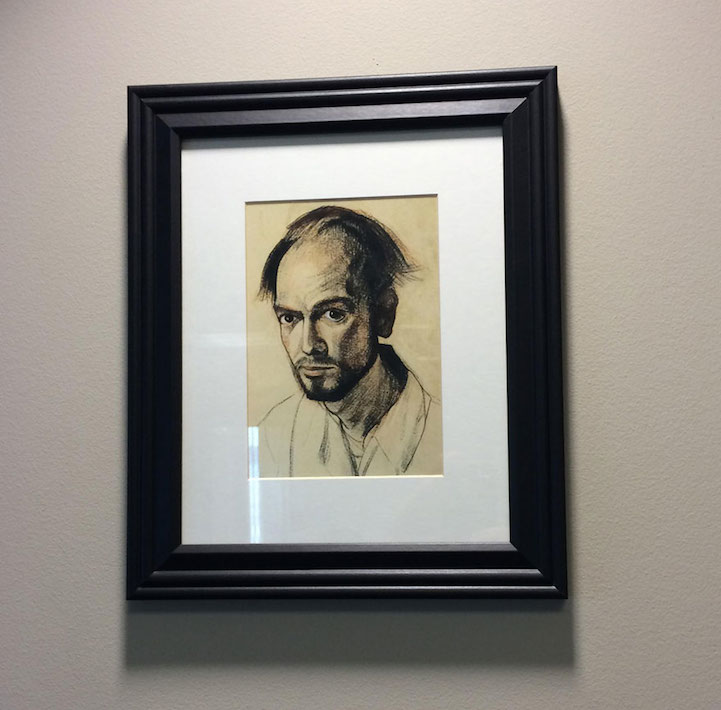 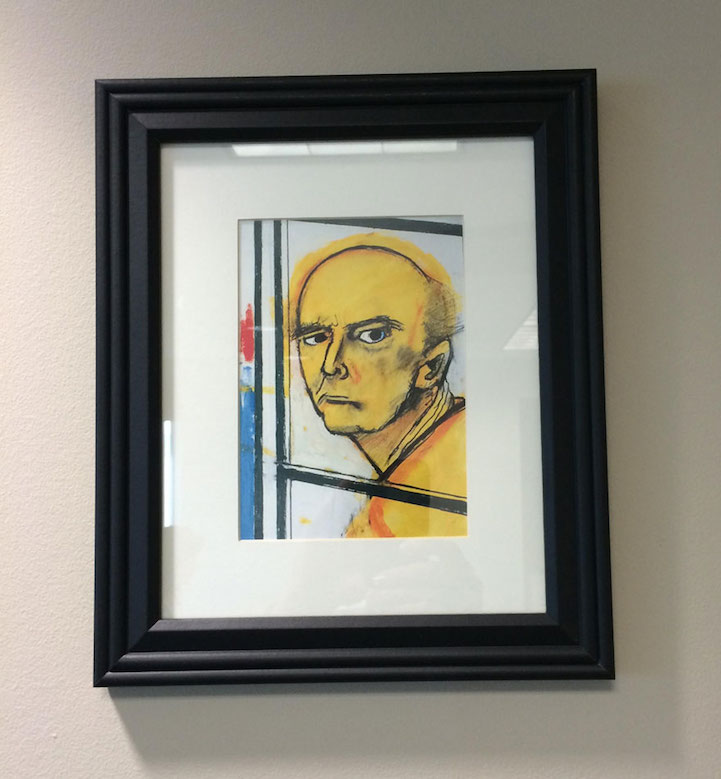 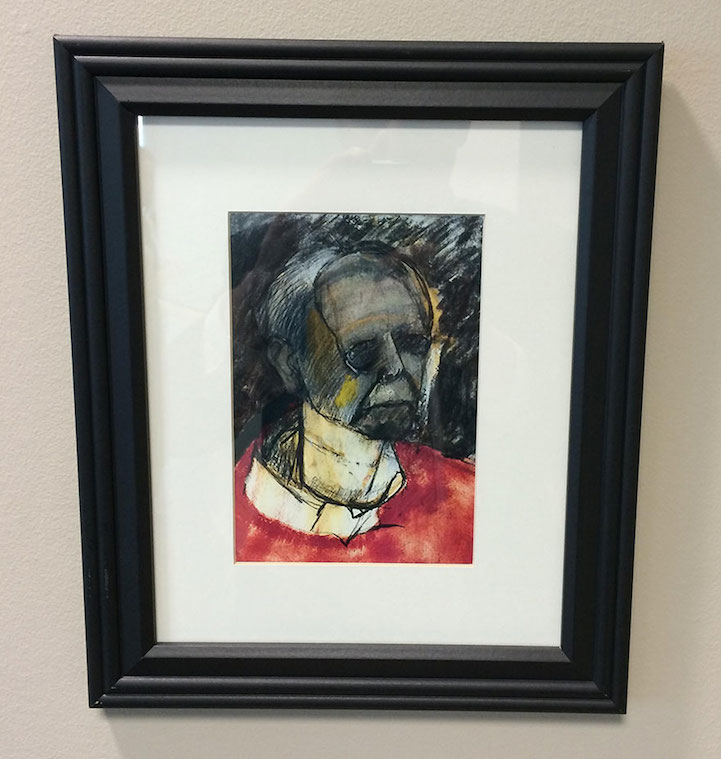 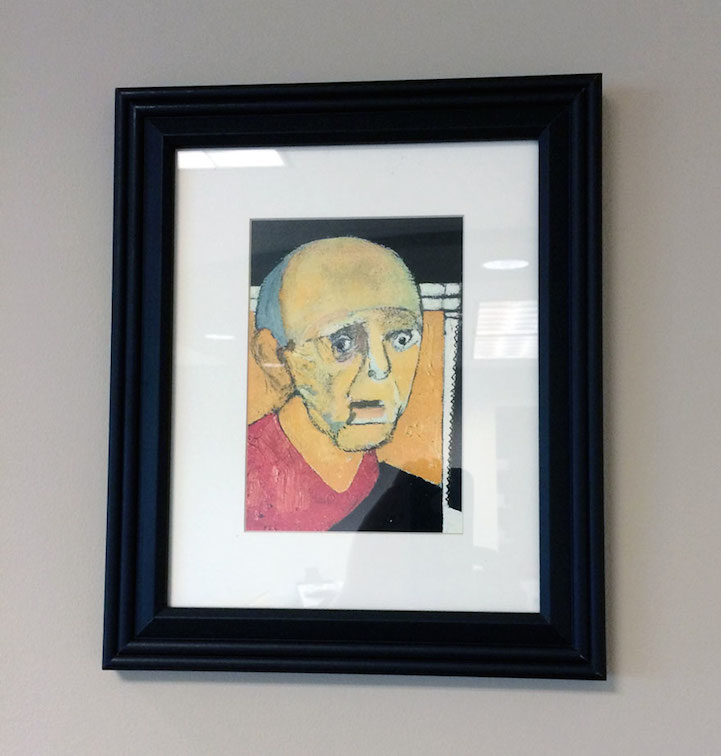 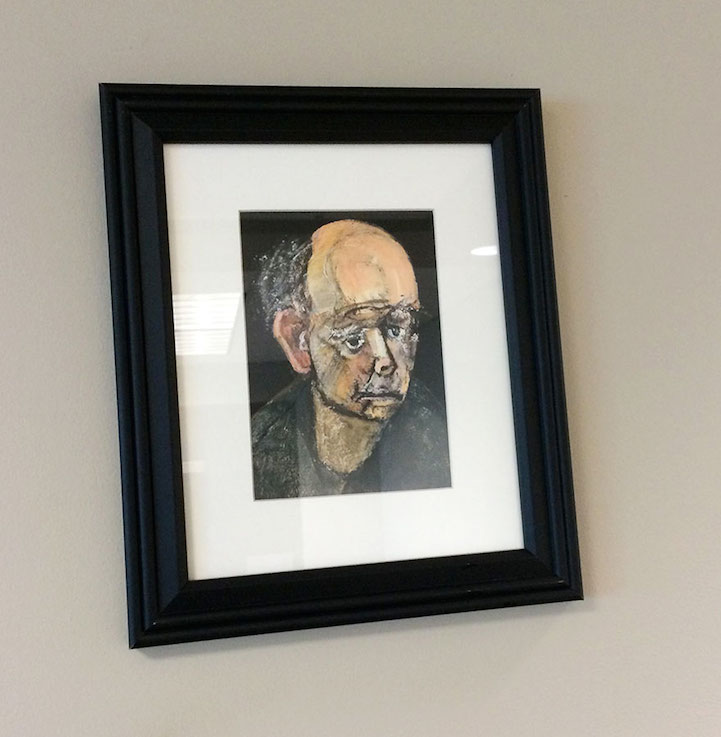 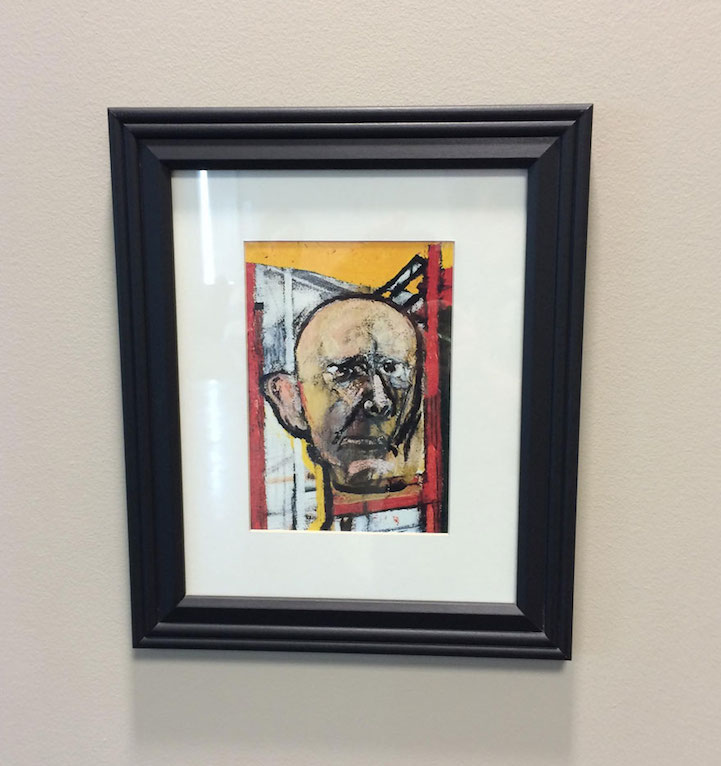 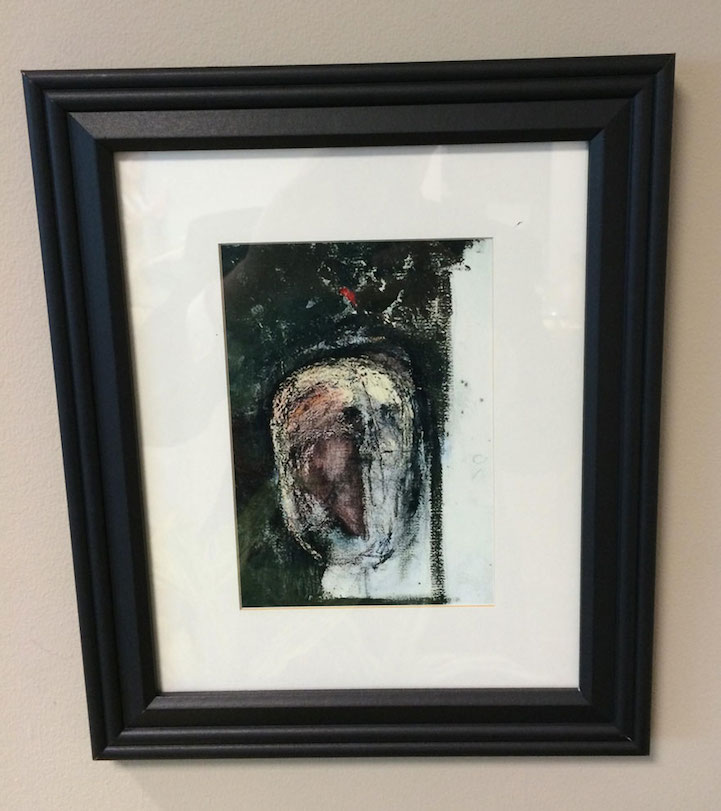 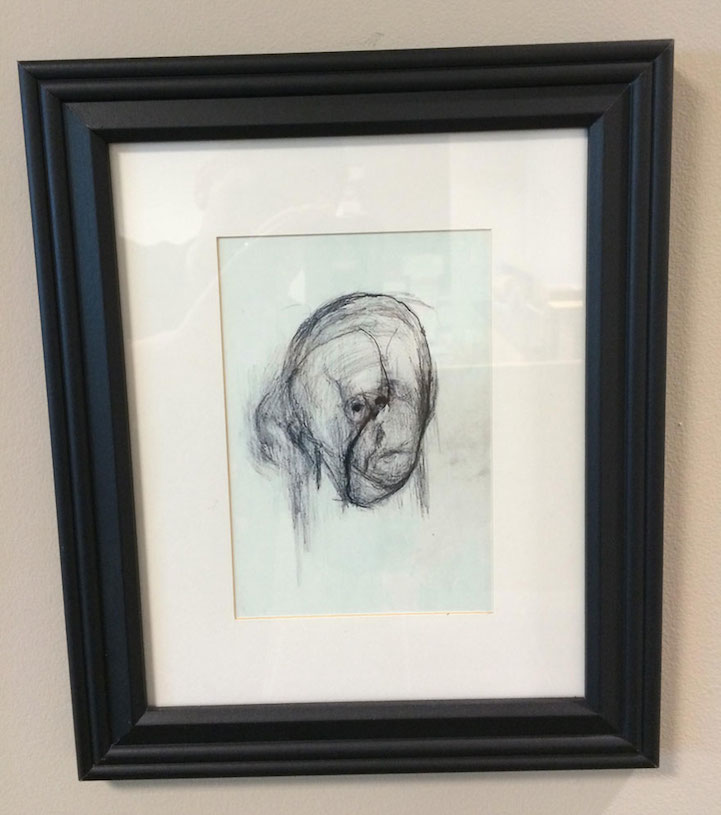