Anyone who has ever seen a computer running Windows XP knows the iconic image—lush, rolling green hills underneath a vibrant blue sky. The timeless desktop wallpaper, Bliss, is thought to be the most viewed photograph in the world, being seen by more than 1 billion people. And now, its photographer, Charles O'Rear, is back with a new set of images poised to grace the backgrounds of today's technology—our smartphones.

Back in 1996, O'Rear shot the famous photo on a medium format camera in Sonoma County, California on the way to meet his girlfriend, who is now his wife. A longtime National Geographic photographer, O'Rear was an early adopter of licensing and placed the image on Corbis, where it was then purchased by Microsoft.

The magnitude of that singular career event is not lost on O'Rear. “I am turning seventy-six and realize how much the Microsoft Bliss photograph has meant to my life,” he shares. “As the photographer of the most viewed photo in history, I have enjoyed every minute of the fame.”

O'Rear, in collaboration with Lufthansa, is back to make a mark on the screen we view every day. He's traveled to Arizona, Utah, and Colorado seeking the perfect image for their project New Angles of America. The results are his trademark landscape imagery, rich with color and perfectly balanced for harmonious viewing. You can download the three wallpapers, free of charge, on the New Angles of America website.

“You see your smartphone background hundreds of times day,” O'Rear says, “so that photo should really make you feel something. I want people who look at my photographs to think of this as a mental escape for them.”

As part of New Angles of America, Lufthansa is also offering a trip for two to California, complete with a 3-hour photo training session with Charles O'Rear. You have until December 18, 2017 to enter. For more details see the website. 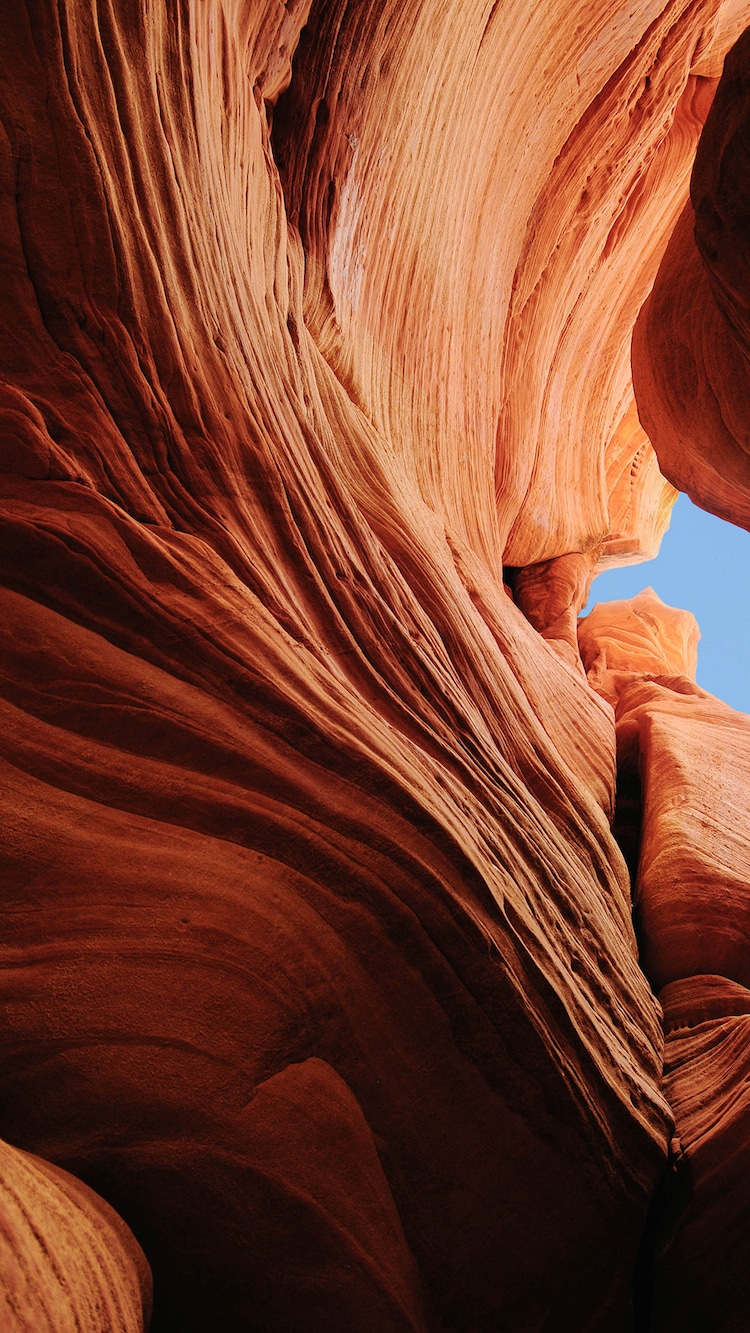 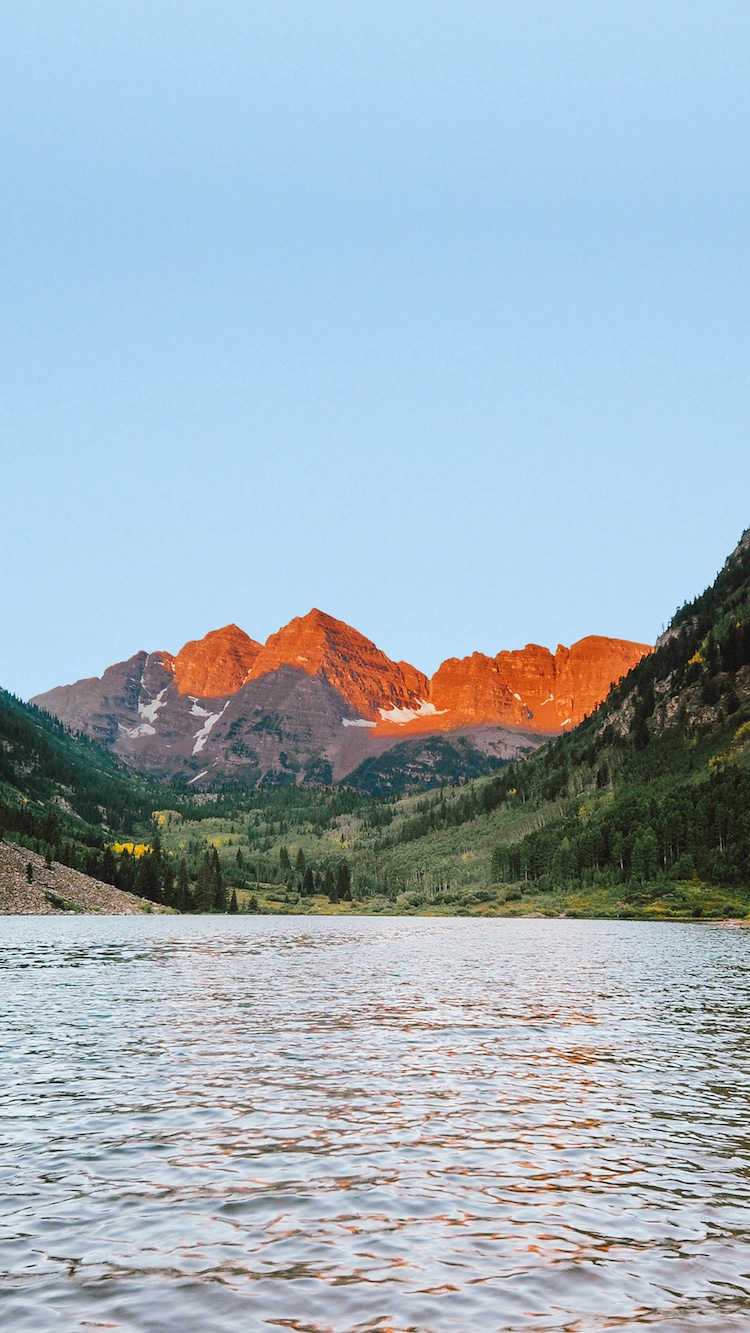 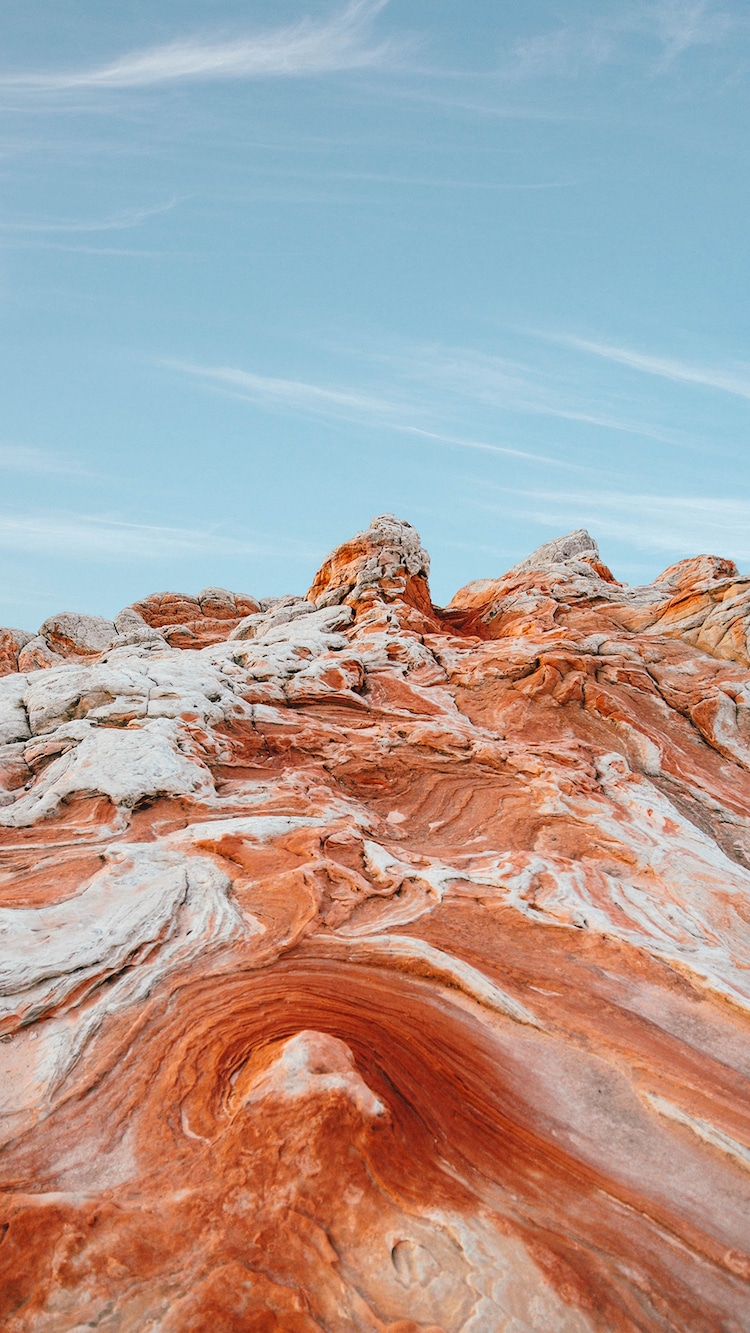 Learn more about the photographer's collaboration with Lufthansa.

All images via Charles O'Rear except where noted.