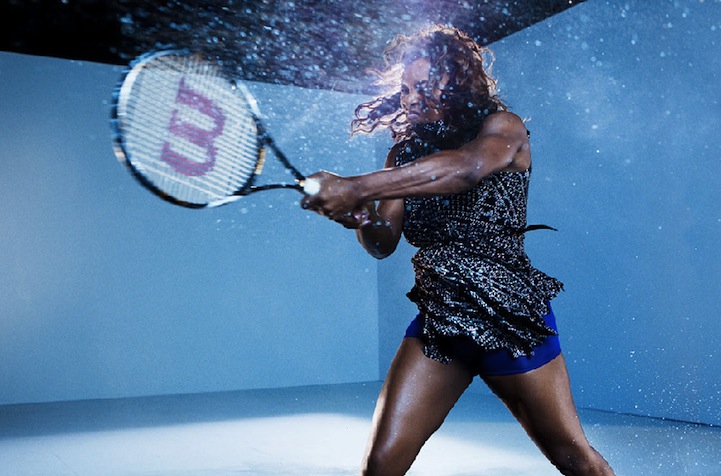 Female tennis players are strong, athletic, and amazingly graceful. Using a special slow-motion camera, photographer Dewey Nick captured these stunning shots of the athletes while they stroked the tennis balls with all their might.

“It was thrilling to get the phone call from Kathy Ryan to photograph nine of the world's best female tennis players for this portfolio to run in the New York Times Magazine,” said Nick. “She also had the idea to make videos using the Phantom Flex camera system, which allowed us to shoot in extremely slow motion. Kathy's goal was simple: to truly capture the power and grace of these athletes.”

The slow-motion video is pretty rad. You can check it out, here. 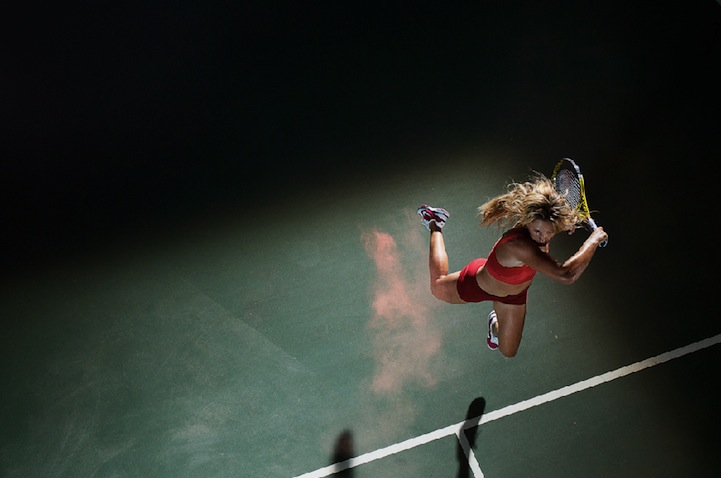 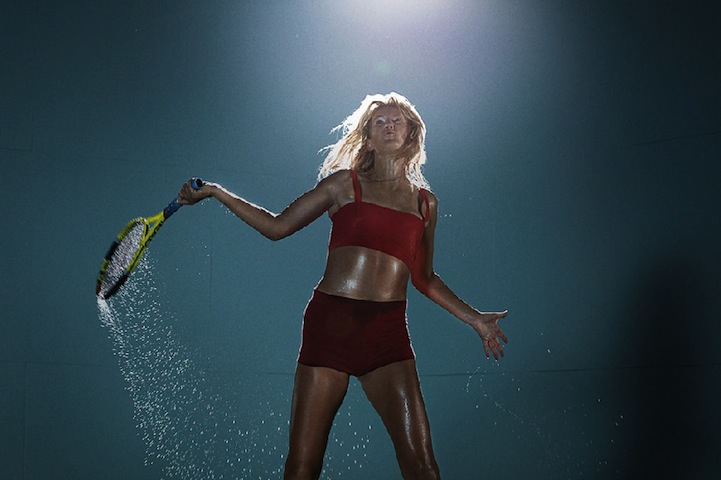 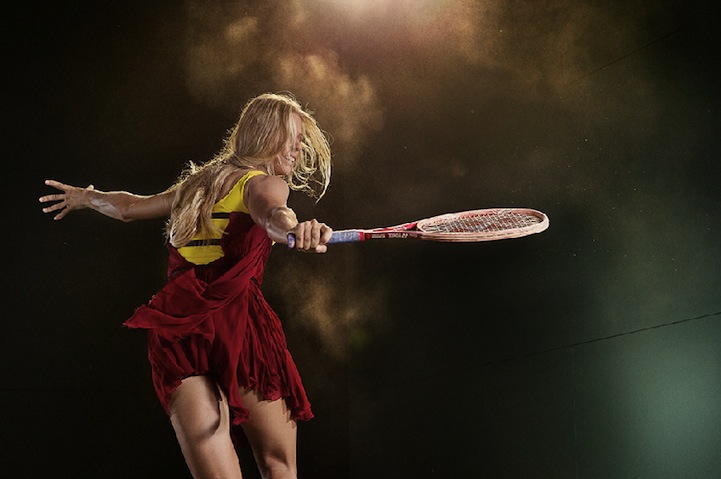 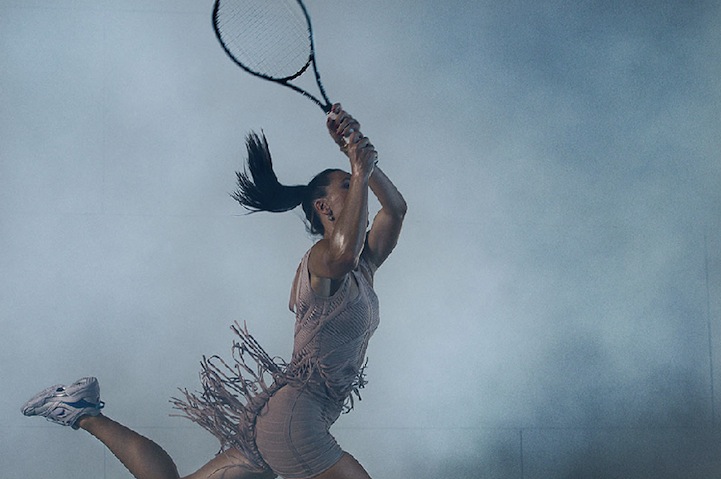 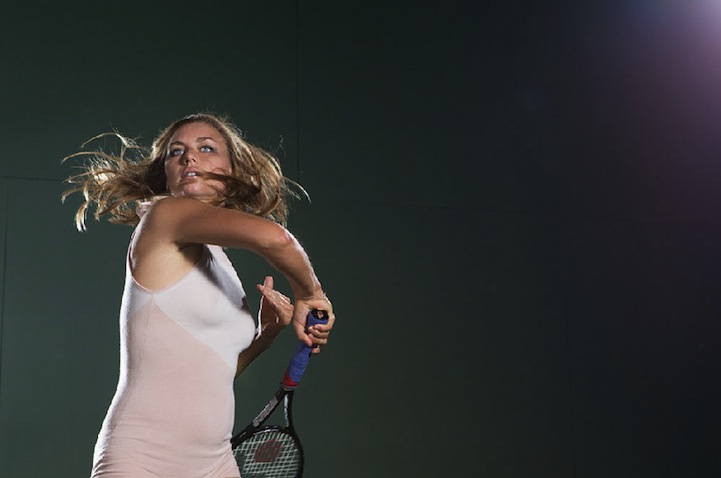 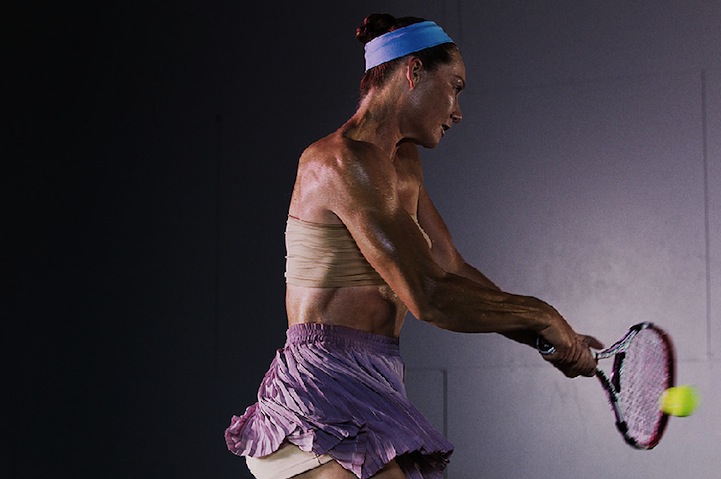 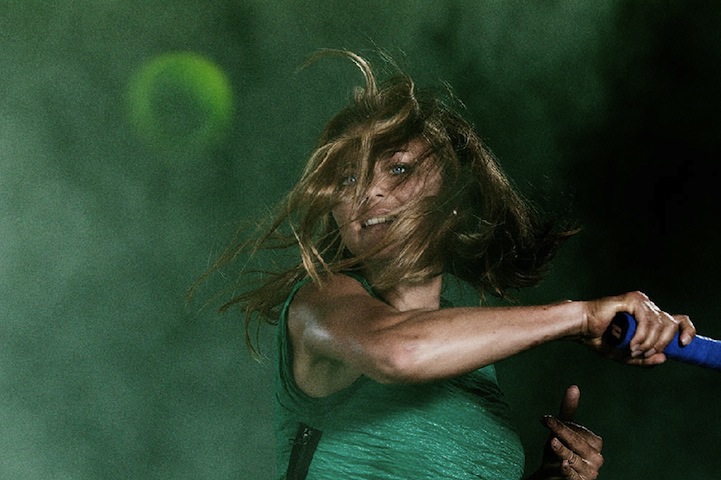 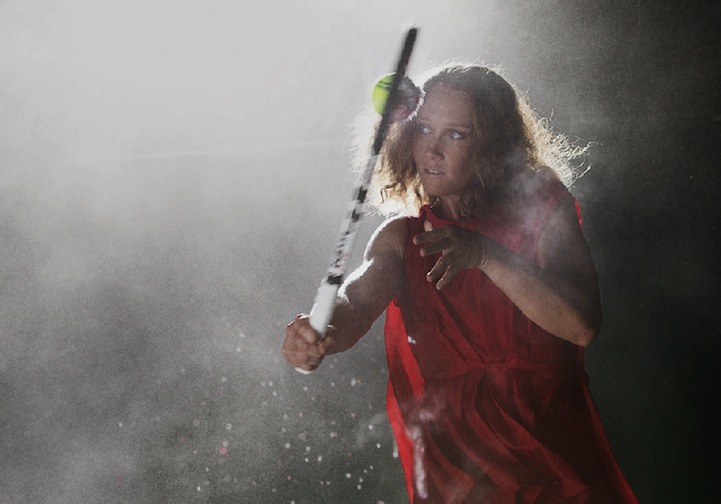 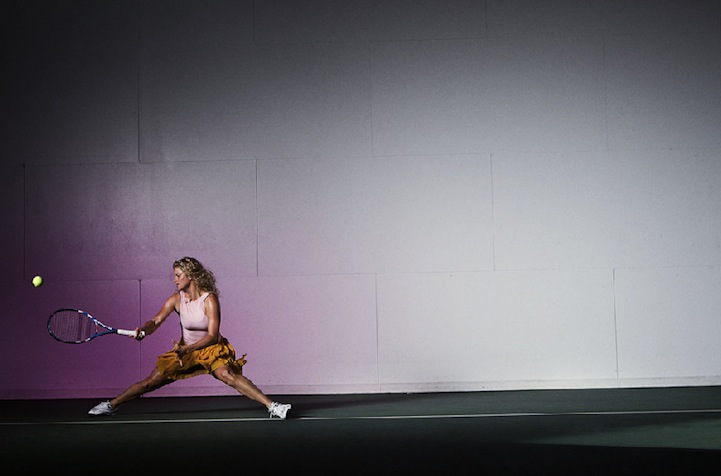