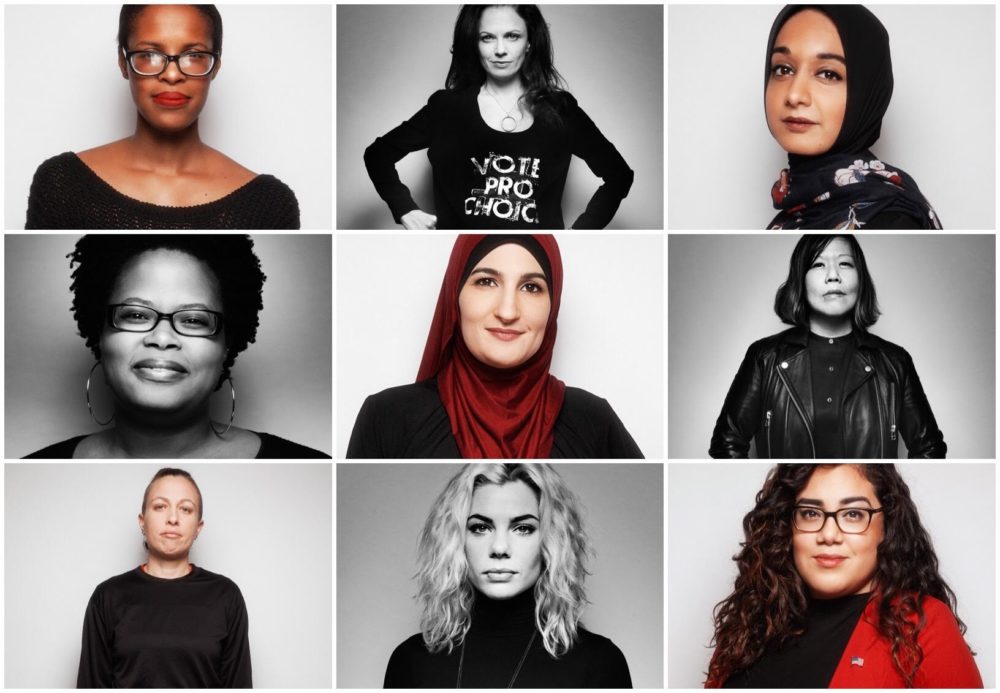 With the Women's March on Washington rapidly approaching, photographer Clayton Cubitt set about immortalizing some of the organizers and activists involved with the event. On January 21, 2017, women and advocates for women's rights will march in Washington—as well as in other cities and countries during sister events.

Cubitt's set of powerful portraits gives a voice to the women behind the march, their faces glowing and vital as they explain why they've decided to participate. The women come from all races, religions, and economic backgrounds, uniting in solidarity for their rights. “Their courage and fortitude and determination to fight for a better future for everyone has filled me with hope for the future ahead,” the photographer shares.

The Women on the March series is viewable in full on a dedicated microsite. There, the sincere words of the women ring true, as they express why it's of the utmost importance to take back power and continue the American tradition of peaceful protest in the face of adversity. Scroll on to see more portraits and stories by these strong female figures.

This powerful series gives insight into the women behind the Women's March on Washington. 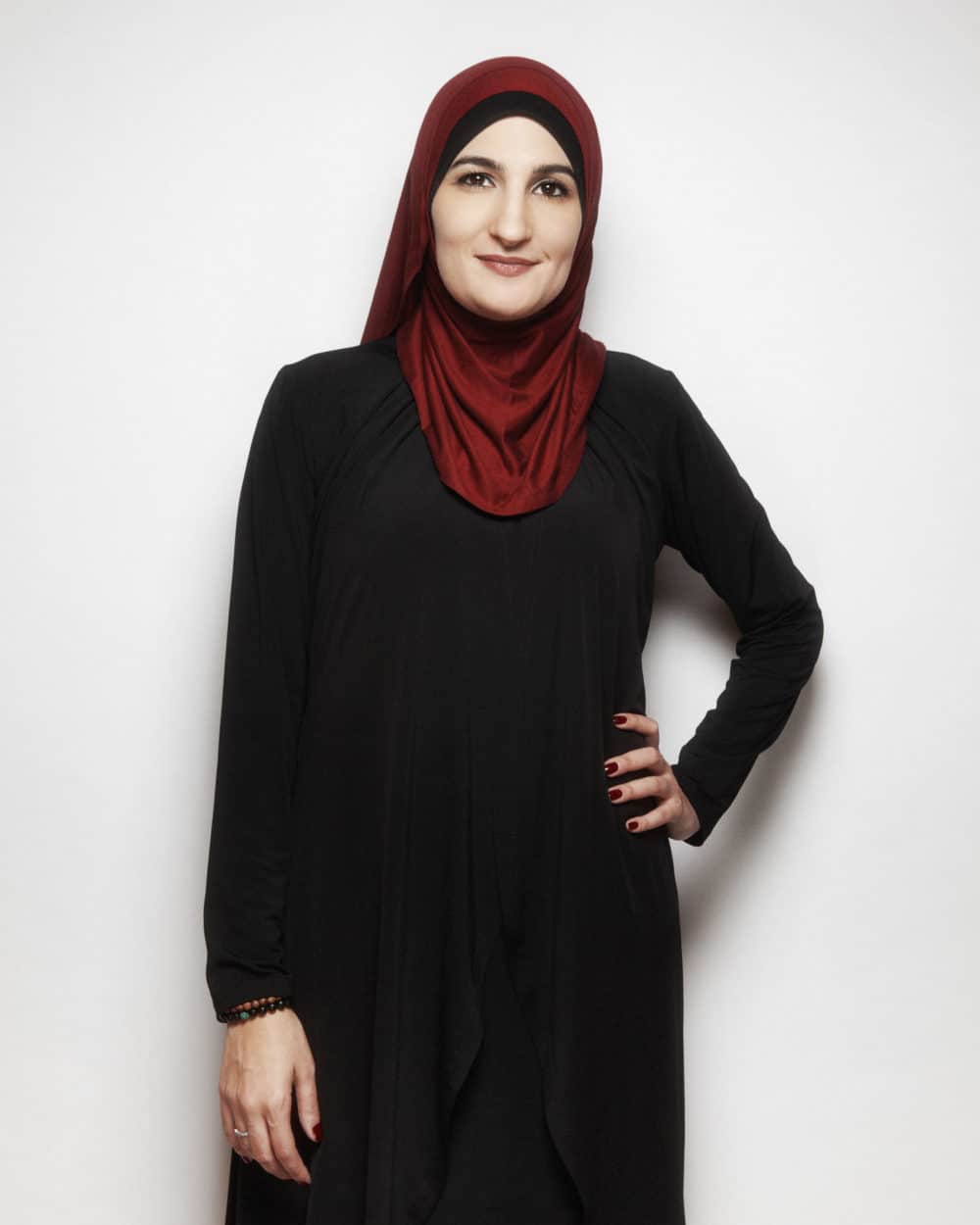 Linda Sarsour: “I have no choice but to organize to protect my family and the communities that I love. We must stand up and fight back, people's lives depend on it.” 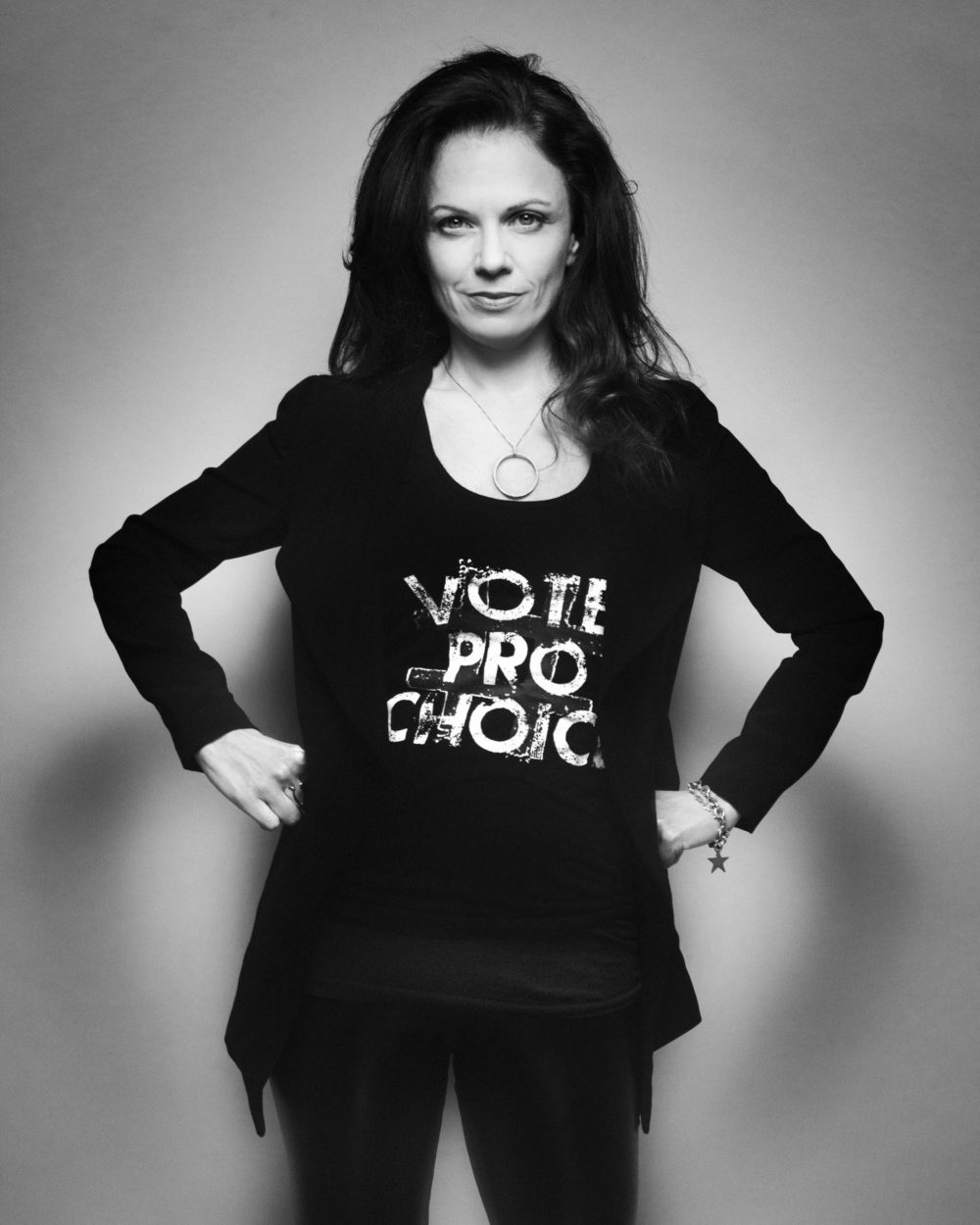 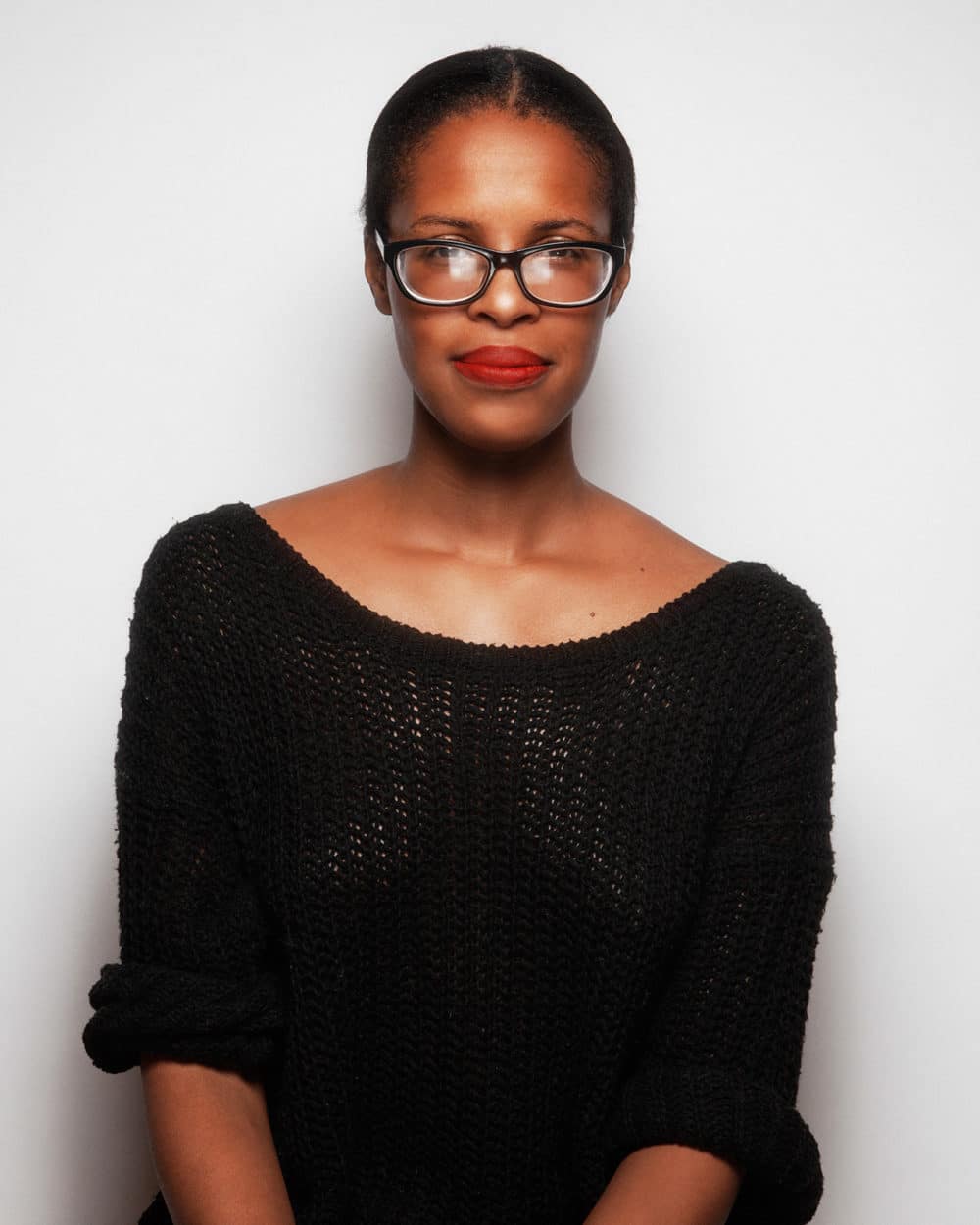 Candice Fortin: “There is so much at stake in this upcoming administration. Women are the majority in this country. Our voices should hold weight.” 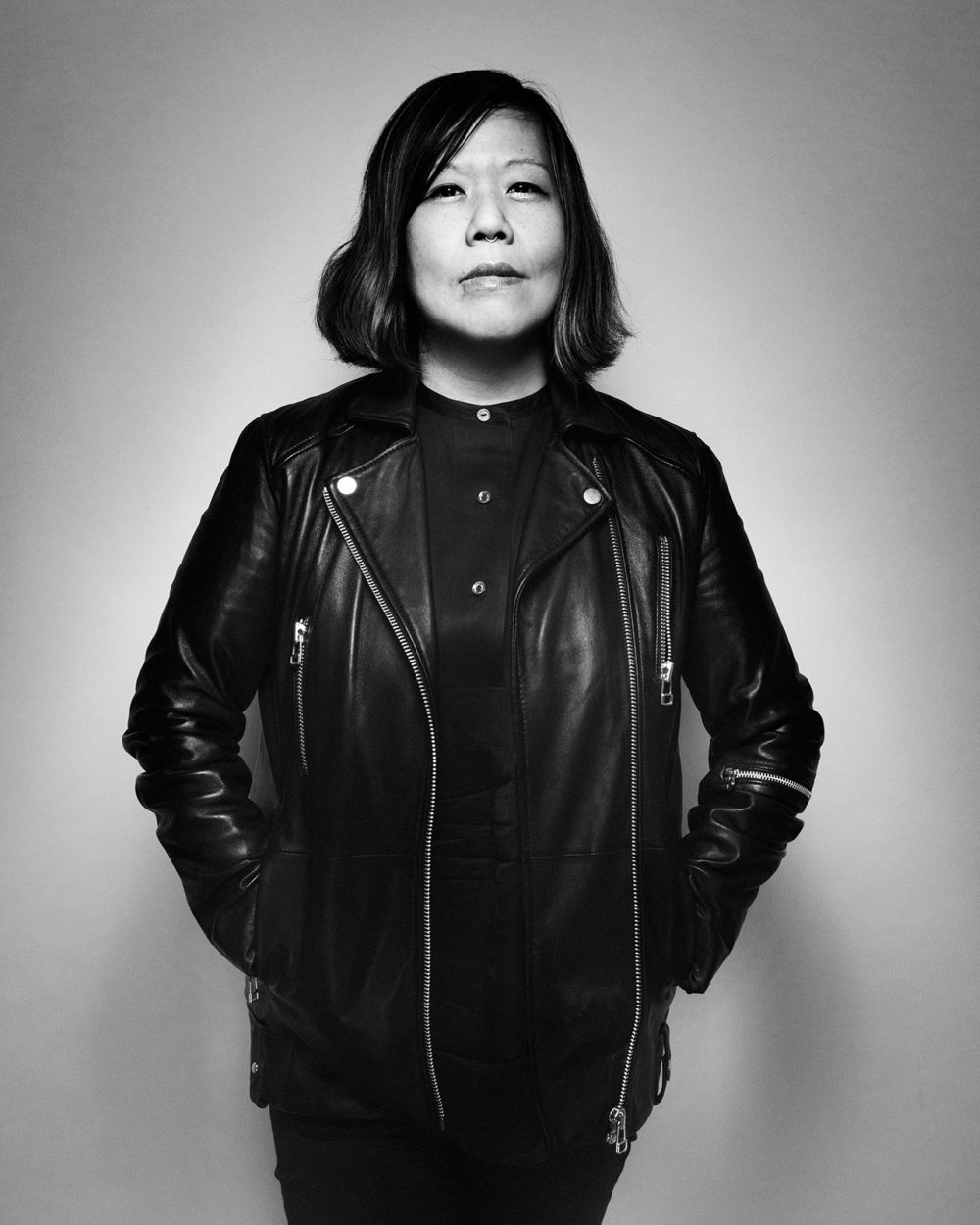 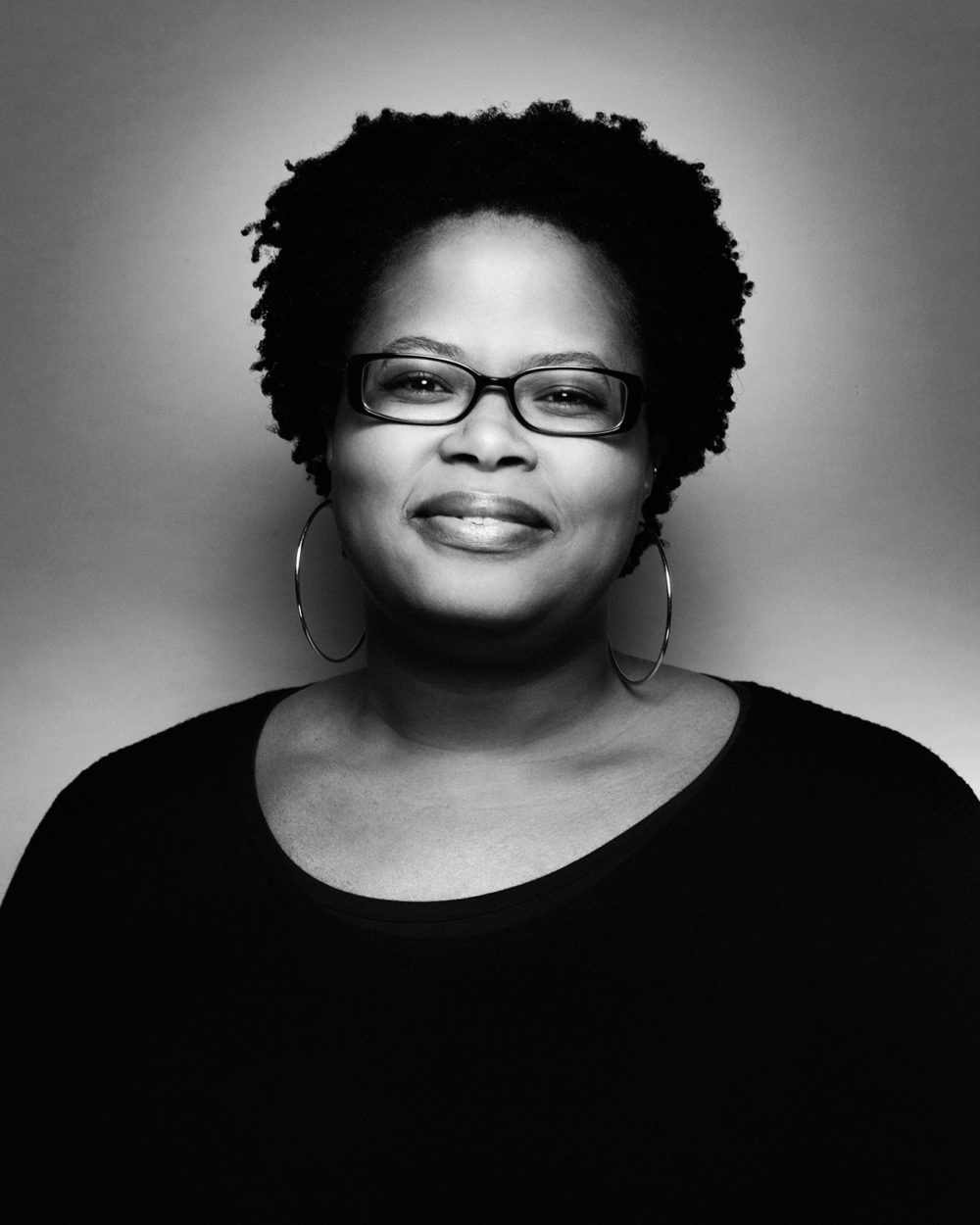 Erin Malone: “I'm marching because so much will be at stake for women of color under a Trump presidency, and we need to be the leaders that steer our country toward progressive change.” 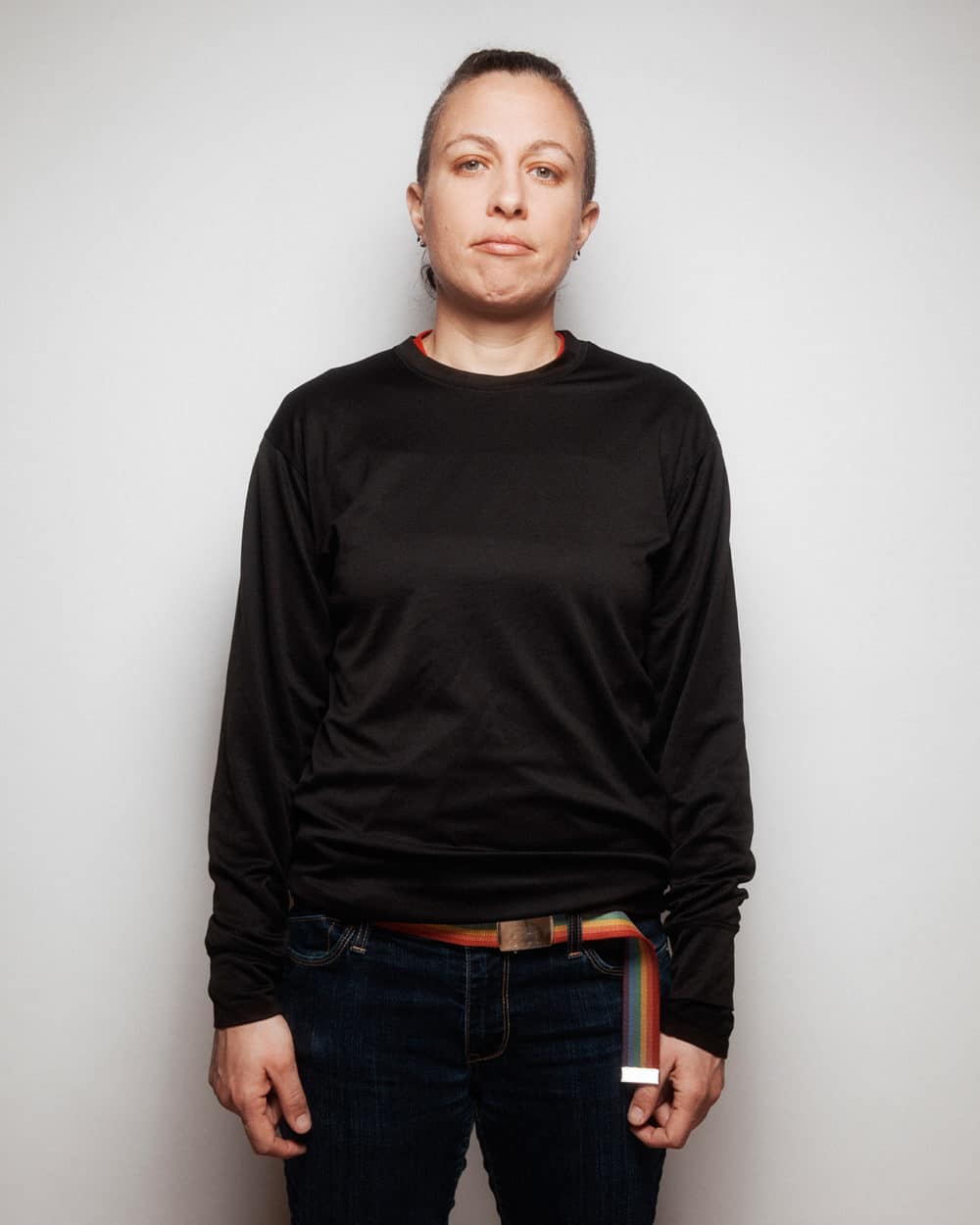 Jessica Allier-Lopez: “As a woman I feel I need to be vocal about oppression. As a veteran I'm obligated to stand up for my rights and for the rights of others.” 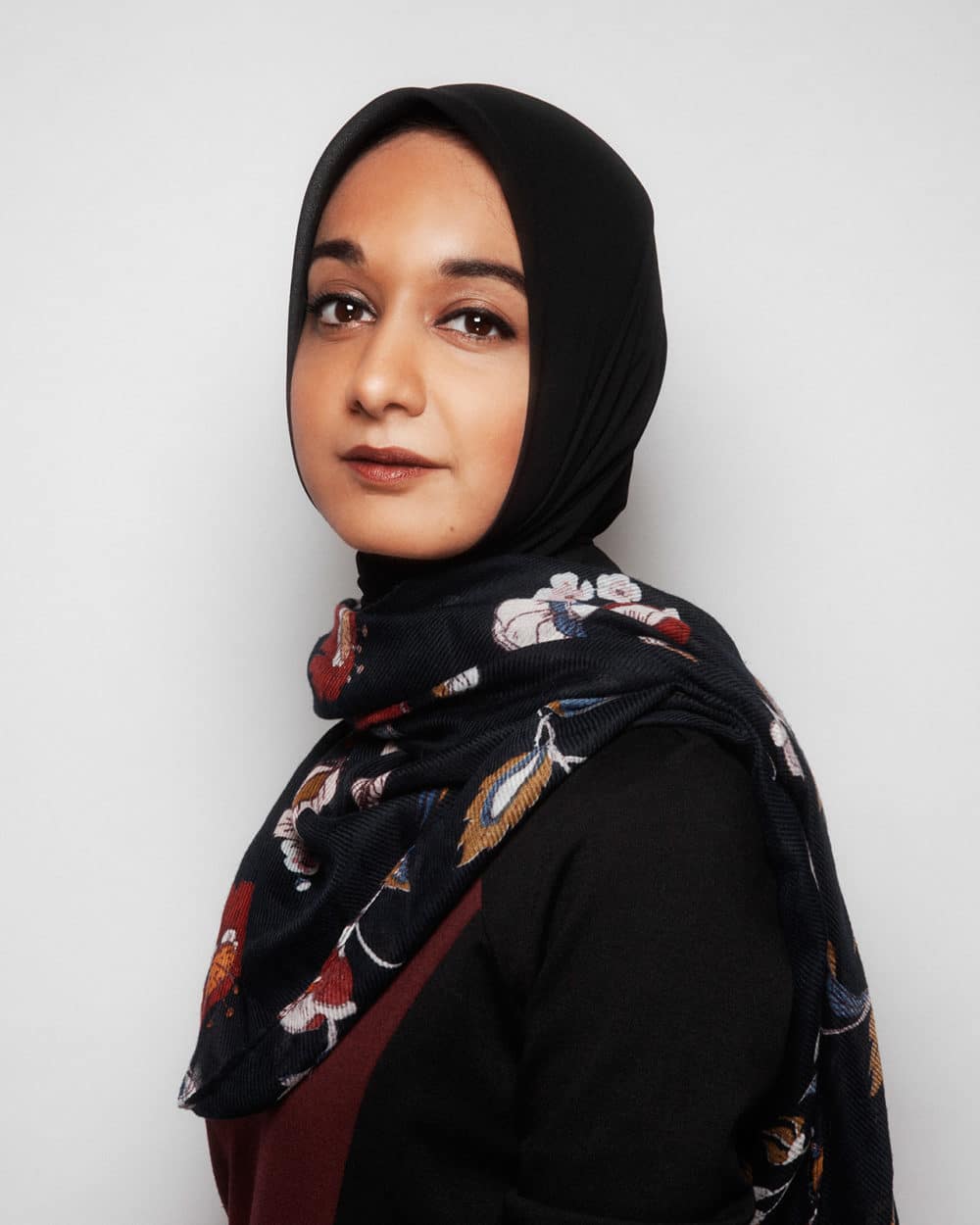 Faiza Ali: “I want to be on the frontlines of the resistance. The Women's March is not only a show of our power but a reminder of our collective responsibility to love, protect and protest.” 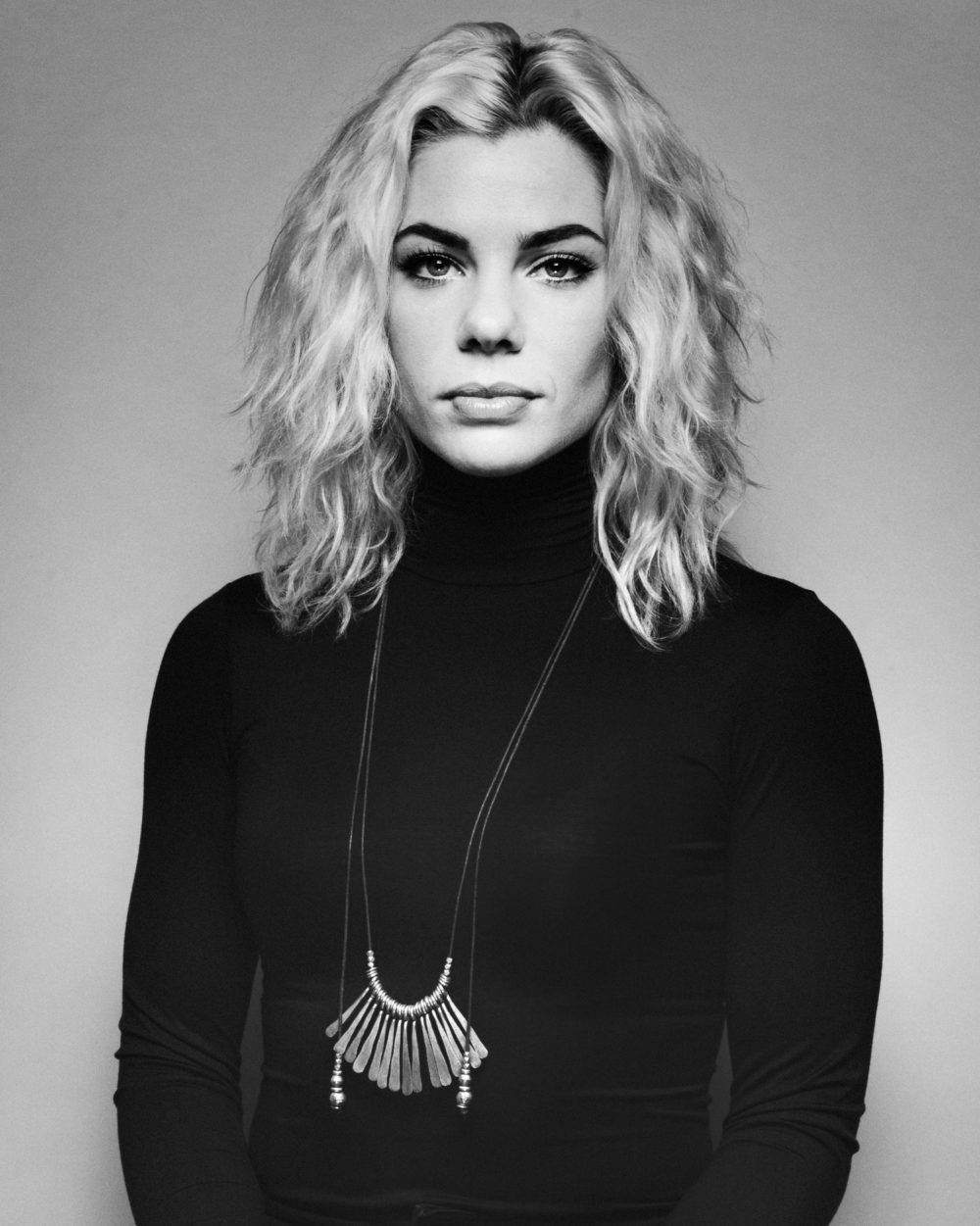 Hannah Jean Hildreth: “I'm marching because I want to make my grandmother proud and Trump afraid.” 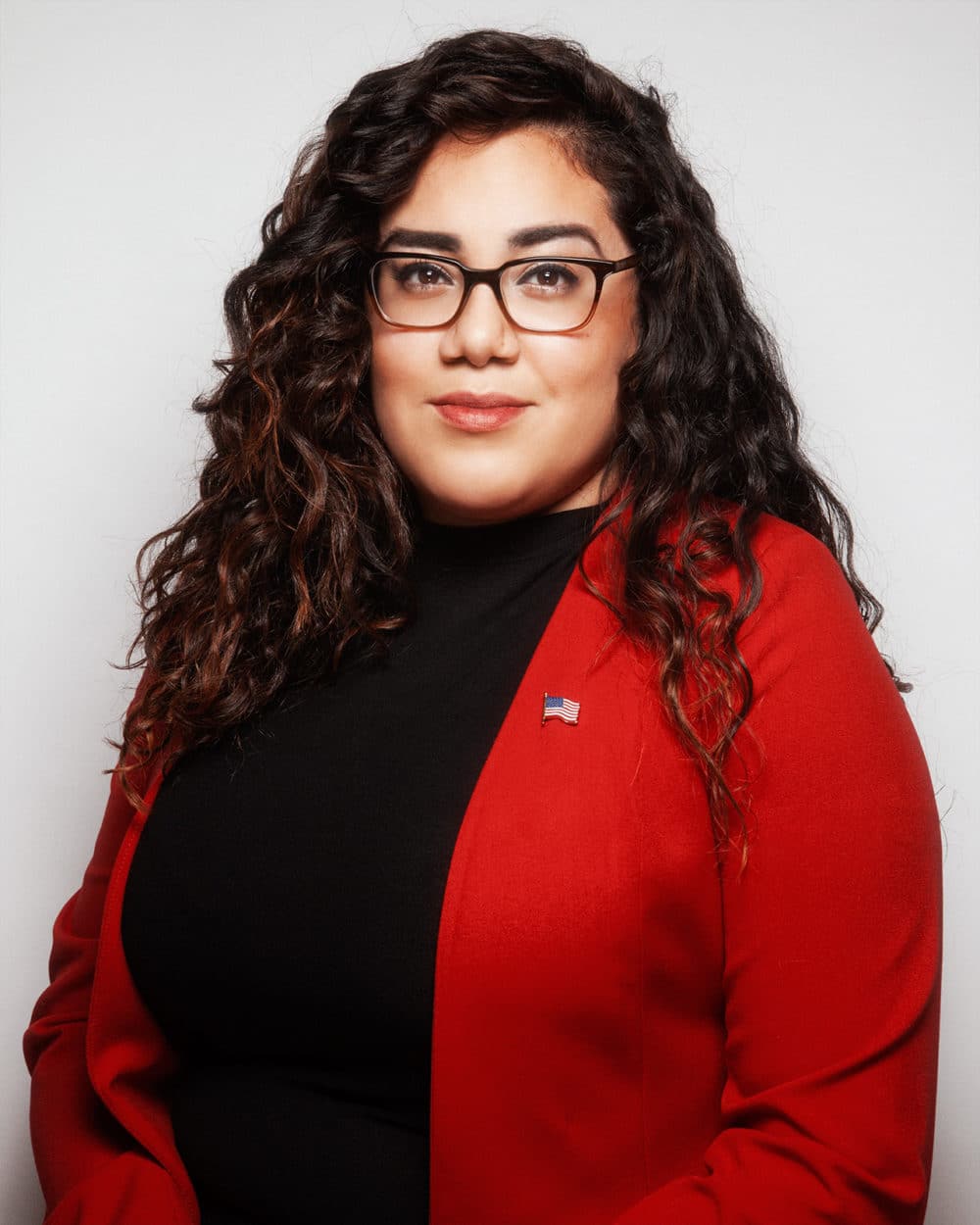 Pam Campos: “As an Air Force vet & proud daughter of a Honduran immigrant, like endless women before me, my life is anchored in service and fearlessness. Inequality maims us all, and this march is a show of strengths & our collective leadership.”

My Modern Met granted permission to use photos by Clayton Cubitt. 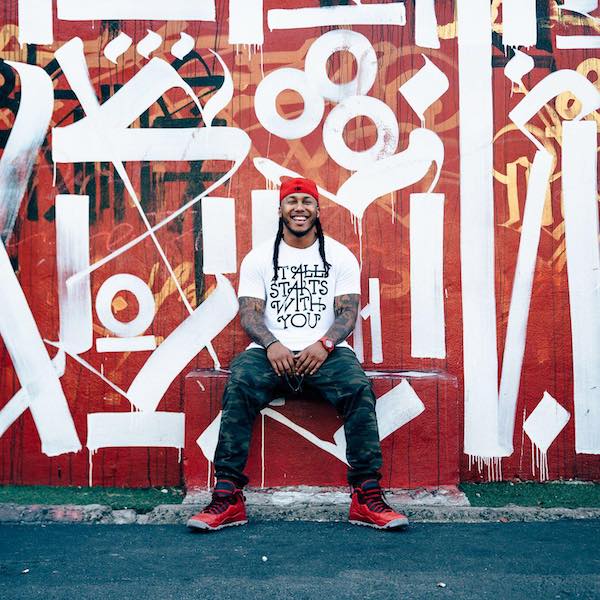 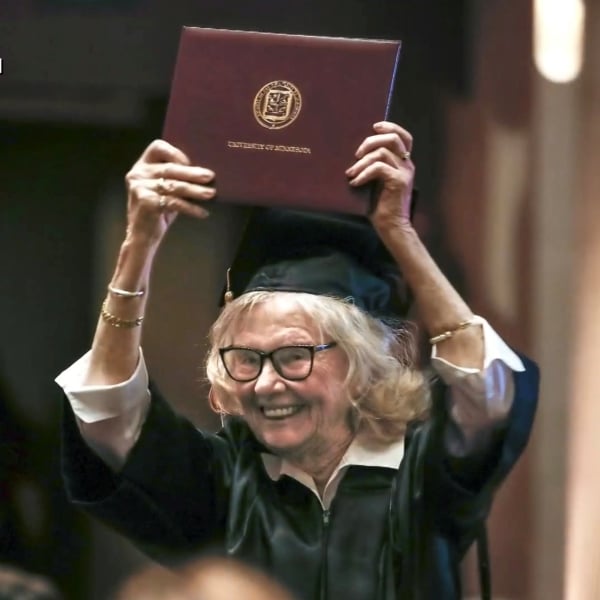 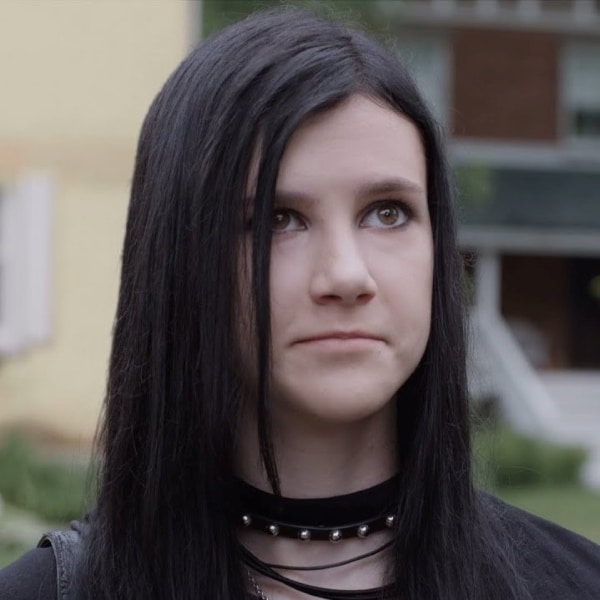