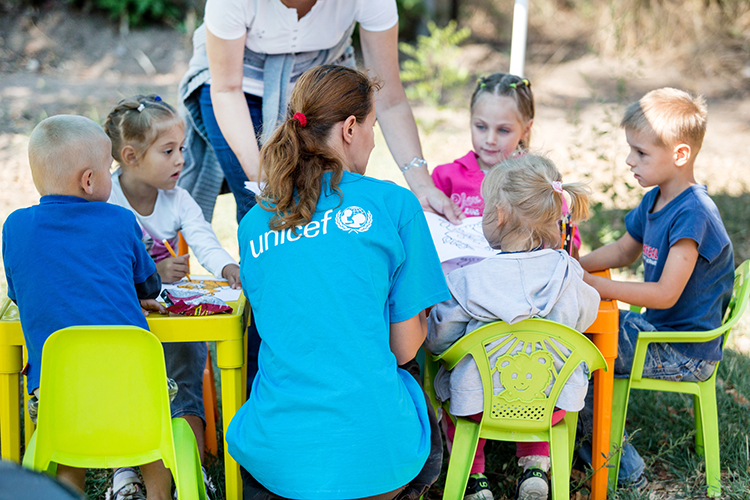 The COVID-19 pandemic has been tough on mental health. The world's youth has been particularly affected, experiencing increases in anxiety and depression. Isolated from friends and worried about loved ones, children's mental health needs protecting now more than ever. In their 2021 report The State of the World's Children, UNICEF announced that one in seven of the world's children (age 10 to 19) live with a diagnosed mental health disorder.

UNICEF's report details the experiences of youths across the world. Much of that picture is rather grim. According to a survey by UNICEF and Gallup administered across 21 countries of youths aged 15–24, one in five reported feeling depressed or disinterested in activities (a symptom of depression). Sadly, suicide is the fifth leading cause of death among people aged 10 to 19, globally. Perhaps the most stunning finding announced by the report is the prevalence of mental health disorder diagnoses among children. One in seven, or 13%, of global youth, are estimated to live with a diagnosis.

The data shows that diagnosis is more common in the Middle East, North Africa, North America, and Western Europe. However, mental health disorders are experienced by children around the world. Certain risks are not evenly distributed. The report notes with respect to depression: “Those most at risk include the millions who are forced from their homes, scarred by conflict and serious adversity, and deprived of access to schooling, protection and support.”

This picture of global mental health is sobering and concerning. Perhaps even more concerning is the lack of investment in infrastructure and programs to protect the minds of youths. Government spending globally is minimal on matters of mental health. In poor countries, even less is invested. Access is inequitable. This under-investment is not saving money, UNICEF emphasizes. They estimate that not addressing the problem of mental health costs the world $387.2 billion in U.S. currency. Human potential is priceless, but quantifying estimates makes an important point. The world cannot afford to ignore mental suffering.

What can be done? UNICEF is advocating for “commitment, communication, and action.” These steps should extend from parents to governments. Within your community, you can advocate for more funding for mental health services, particularly those targeted towards youth. Especially vulnerable children—such as those living in poverty, LGBTQ+ kids, and refugees—are in special need of accepting services. Change begins at home, and today you can start by checking in with the kids in your life.

UNICEF found that one in seven youths around the world have been diagnosed with a mental health disorder. 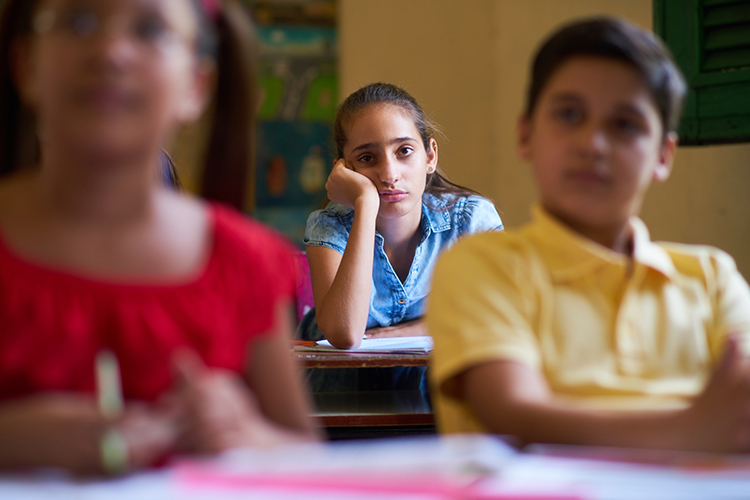 Infrastructure and support from governments are critical for the world's youth. Family and friends can also help, beginning with one simple question. 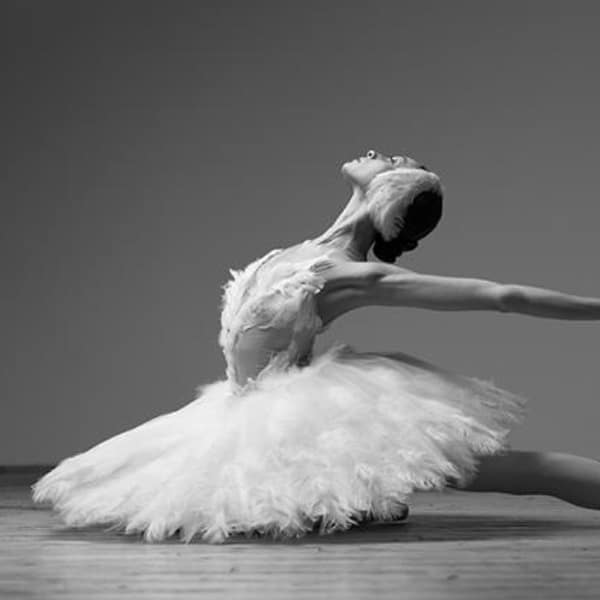 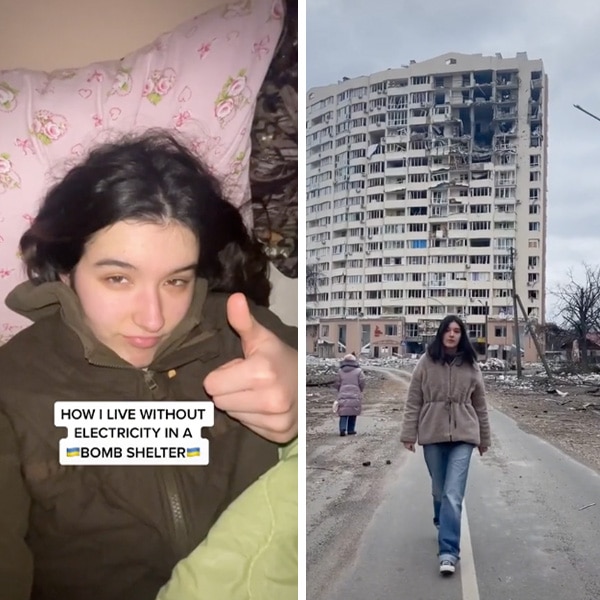