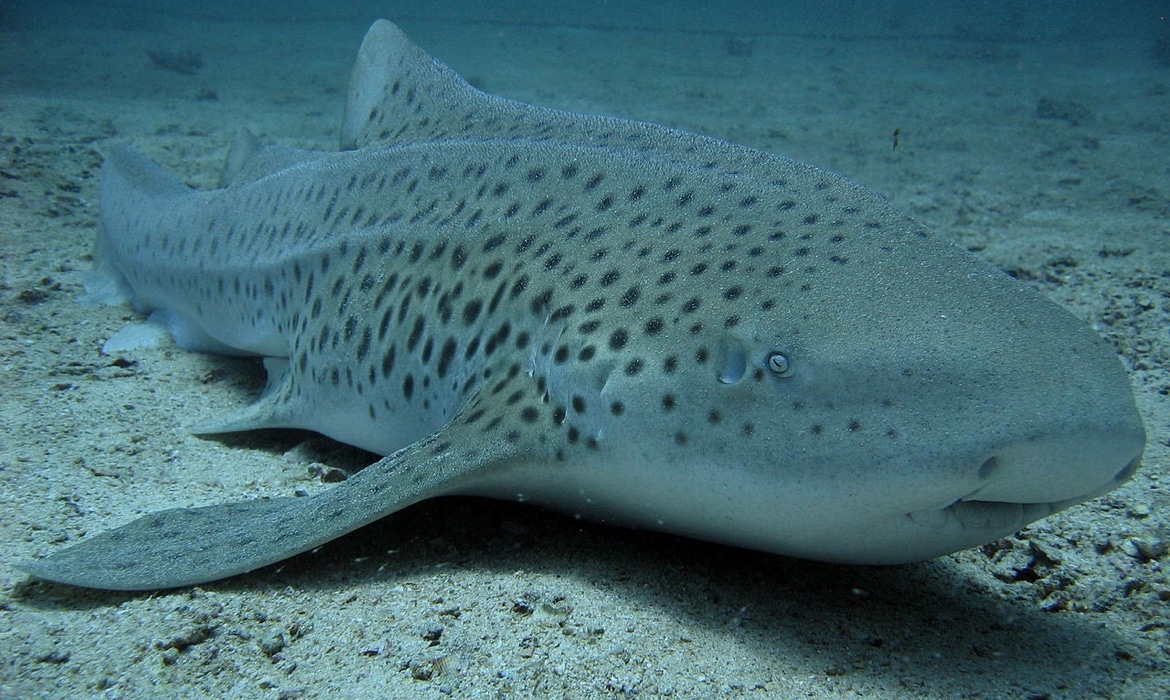 It started like a typical love story. Two zebra sharks, living happily together for 12 years and producing 24 pups. Then, circumstance ripped them apart, leaving the female in her own, isolated tank.

But here's where the story takes a twist. After living alone since 2012, Leonie the female zebra shark give birth to three pups in early 2016. Just how was this possible? Christine Dudgeon, a researcher at the University of Queensland, was determined to discover the answer.

One possibility was that Leonie has stored her former mate's sperm, using it to fertilize her eggs. This theory was discarded when testing showed that the pups only held their mother's DNA. These results also indicated that asexual reproduction was the culprit. That's right, Leonie learned to reproduce without a male partner.

This isn't as unusual as one would think.

Certain vertebrate species, who also reproduce sexually, have the possibility for asexual reproduction. Some sharks, rays, turkeys, and Komodo dragons are on New Scientist‘s list of animals who don't need a man to have a family.

What is unusual in this circumstance is that Leonie produced asexually after having had a long-term partner. Typical reports show asexual reproduction usually occurs in females that had never previously been with a male. “In species that are capable of both reproductive modes, there are quite a few observations of switches from asexual to sexual reproduction,” says Russell Bonduriansky of the University of New South Wales in Sydney. “However, it’s much less common to observe switches in the other direction.”

And while this reproduction method could hold genetic complications long term, it has certainly spurred researchers to investigate the field further. As an added plus, it also gives a happy ending to this tragic story of zebra shark lovers lost.

Who knew? Share
Like My Modern Met on Facebook
Get Our Weekly Newsletter
Become a
My Modern Met Member
As a member, you'll join us in our effort to support the arts.
Become a Member
Explore member benefits
Who knew?