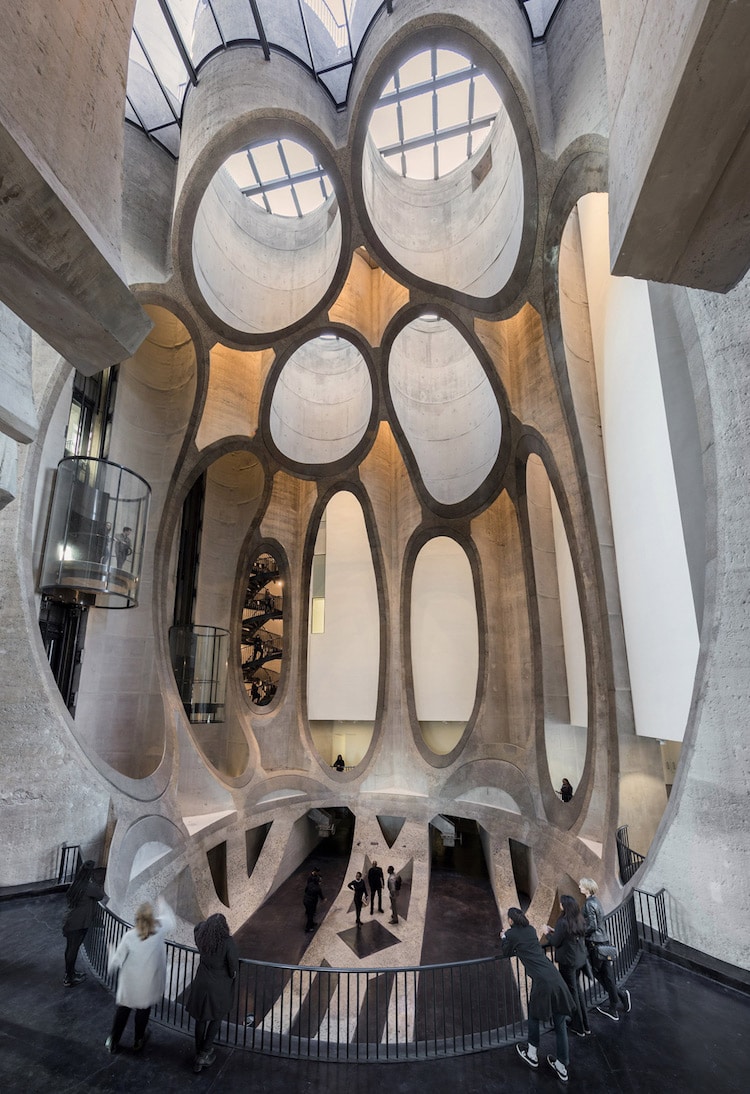 At 100,000 square feet, the Zeitz MOCAA is set to be the largest museum to open on the African continent in more than a hundred years. This landmark museum, which will exhibit contemporary art from Africa and its diaspora, is more than deserving of a grand architectural monument to house the collection. By hollowing out a historic grain silo, British architect Thomas Heatherwick has created a piece of architecture worthy of the museum.

Following in a long tradition of museum architecture as art, started by Frank Lloyd Wright and continued by Zaha Hadid, Heatherwick's contemporary structure will surely be a talking point for visitors. Set to open on September 22, 2017, the architecture and design firm has revealed new images of the “tubey” structure. By carving out the interior of the 1920s building, Heatherwick's team has cleverly created 80 gallery spaces.

The result of the team's work is an elaborate labyrinth of spaces that stimulate museumgoers to imagine what the space was prior to its transformation. “We realized we needed to do something that your eye couldn't instantly predict,” Heatherwick explains. “Our role was destructing rather than constructing, but trying to destruct with a confidence and an energy, and not treating the building as a shrine.”

By using the existing architecture, Heatherwick's interior seems rather organic, almost Gaudí-like in its use of rounded forms. As bright light filters through the tubes, casting rays through the galleries, the building becomes a brilliant reminder of what adaptive reuse can bring to the table.

The museum is just one of several structures Heatherwick is constructing within the grain silo building. As part of the V&A Waterfront, the firm is expected to add bars and restaurants to the already functioning hotel that opened earlier in the year.

The Zeitz MOCCA in Capetown will be Africa's largest museum once it opens its doors at the end of September. 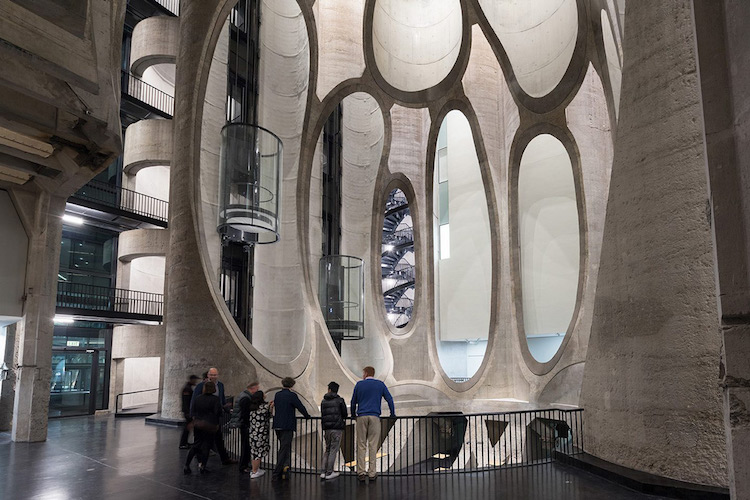 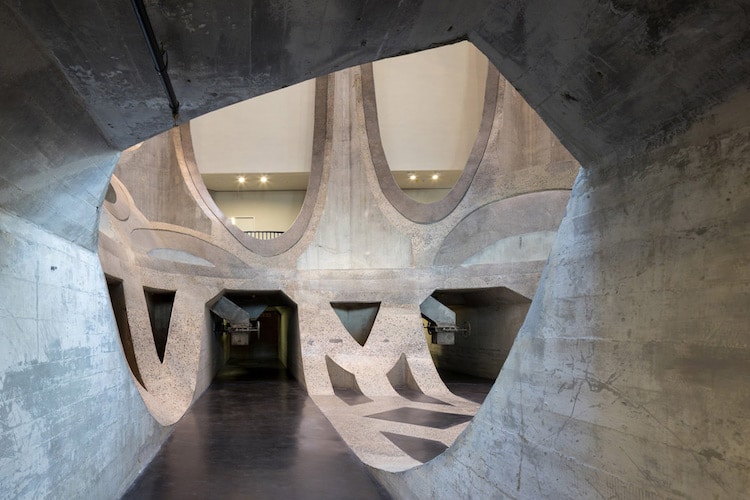 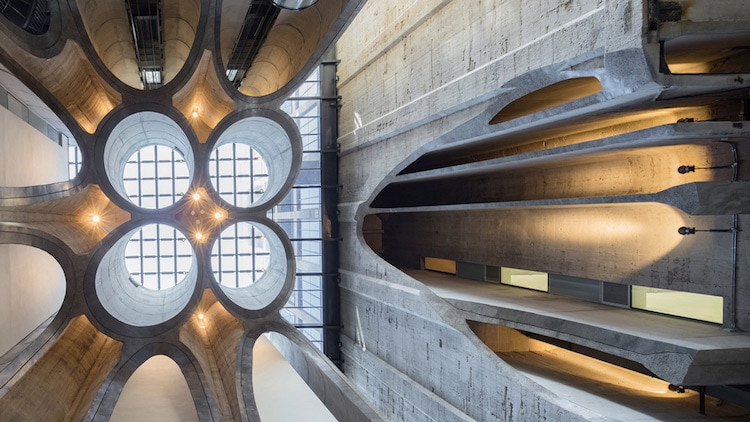 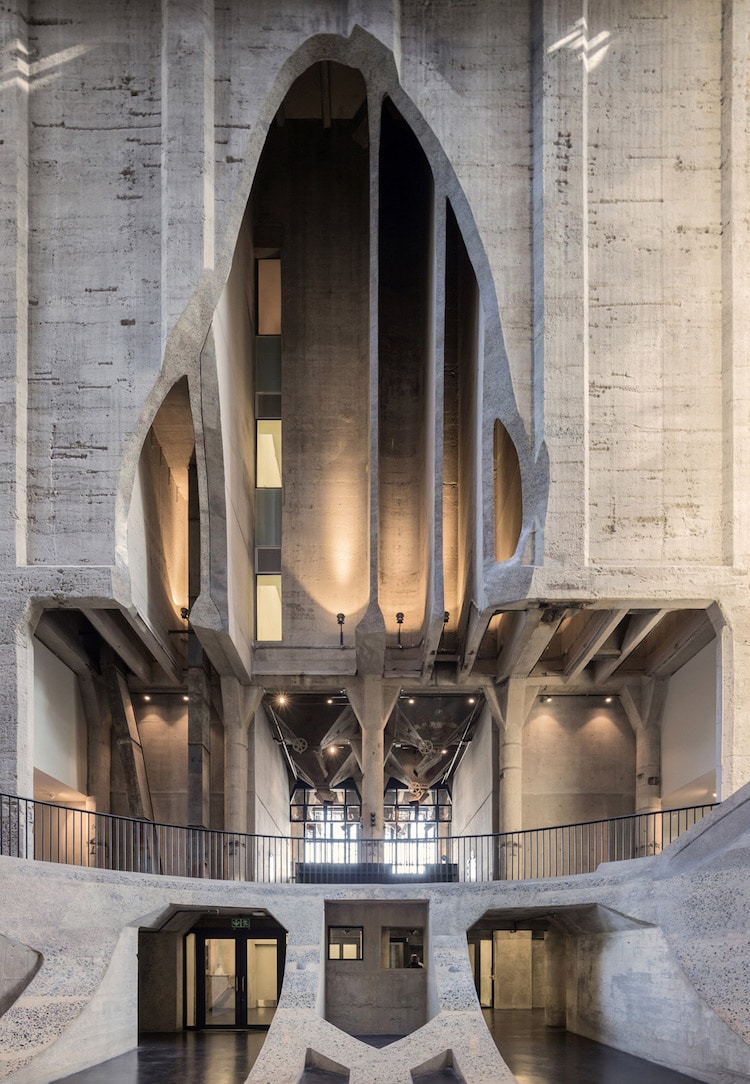 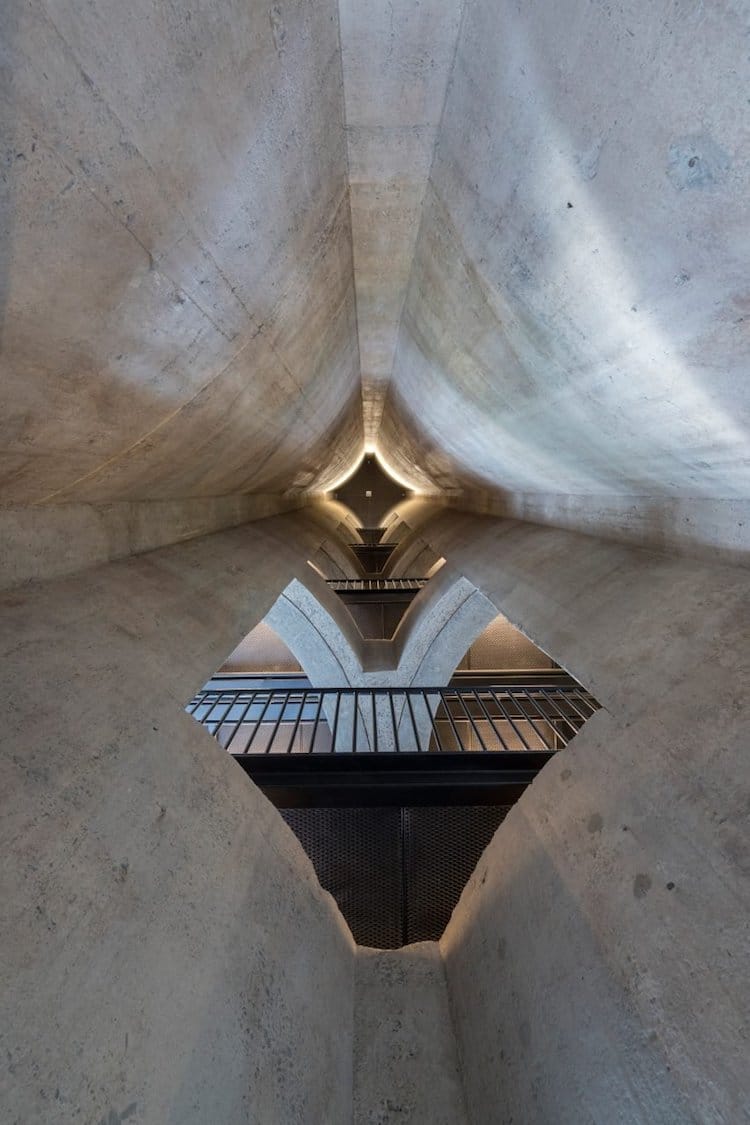 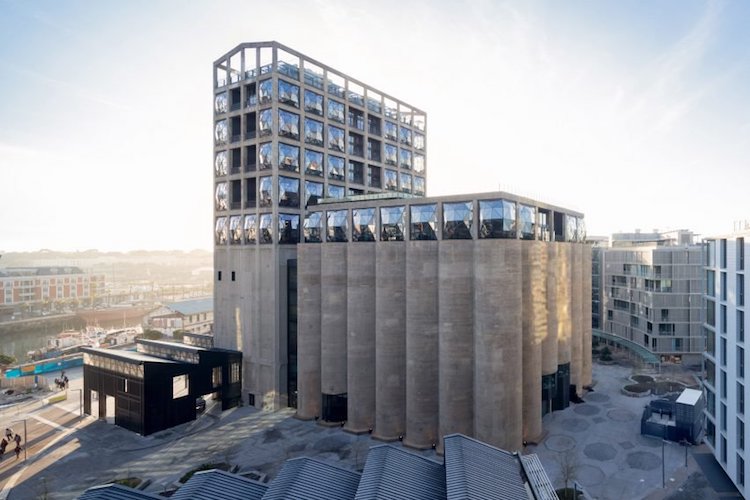 The museum is part of a larger project to redevelop the grain silos, with a luxury hotel located on the top floors already in operation. 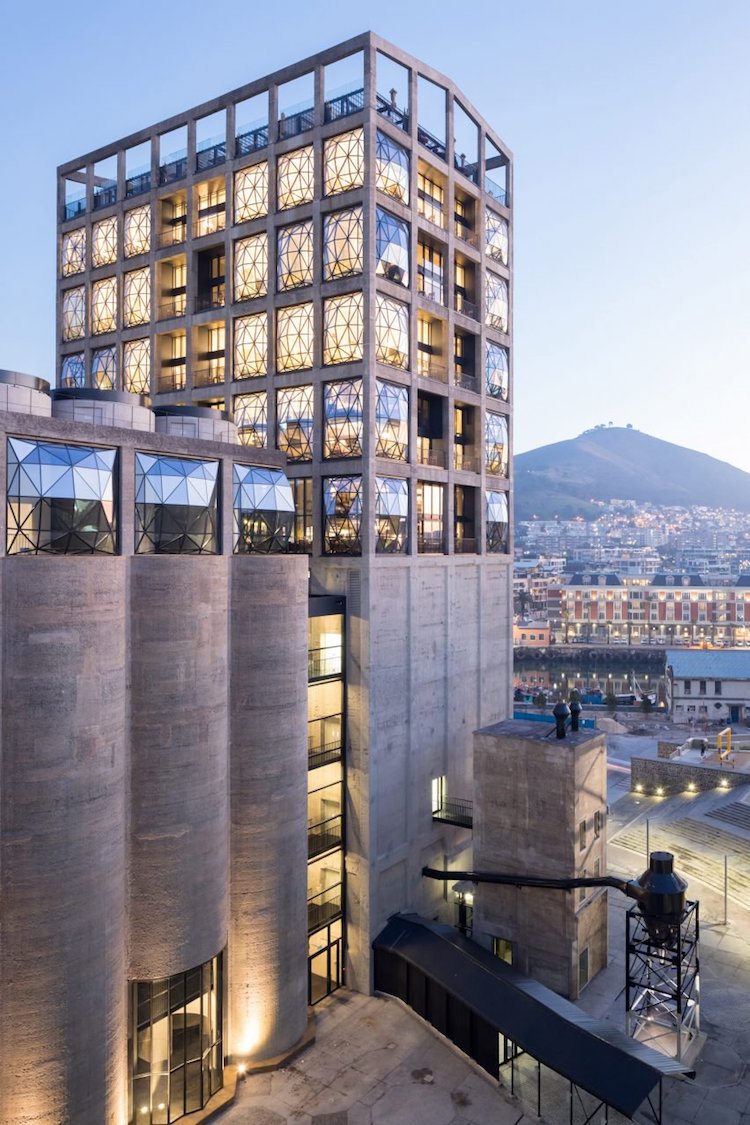 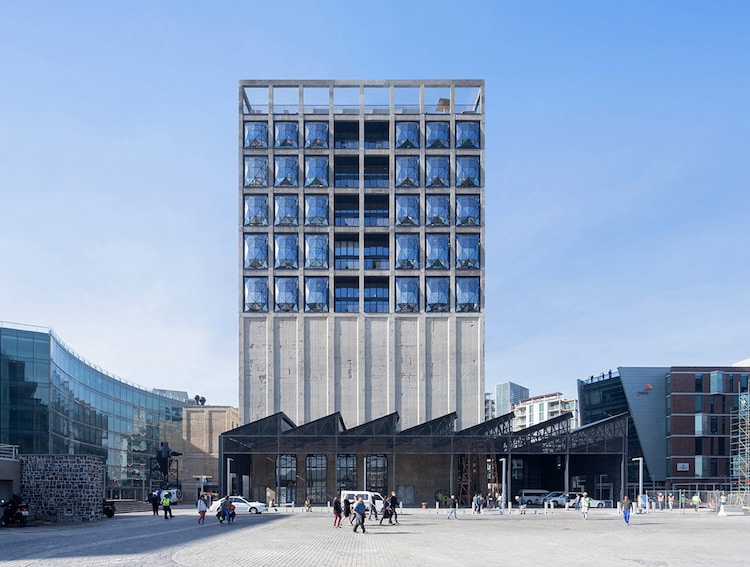 This video shows the sweeping interiors of the new contemporary African art museum.

Innovative University Building in Singapore That Has No Corners