Did you know there are animal hybrids that sound fake, but are, in fact, real? A zorse, aka a cross between a zebra and horse, is really a living creature that walks this Earth. They are the offspring of a zebra stallion and a horse mare with the most defining characteristic of the zebra parent. A zorse has the stripes you'd find on zebra with a physicality that resembles its mother.

A zebra's stripes are often limited in its hybrid offspring. The colored bands do not cover the whole body, and instead, they are mostly confined to the legs, part of the backside, or the neck. This doesn’t make the rare zorse any less striking, however, and the subtlety of the stripes will make you do a double take.

Zorses have a wild animal instinct—after all, they are part zebra. Because of this, they are often harder to train than a typical horse and have a strong temperament (and may even be aggressive). Photographer Carina Maiwald noted this when she shot pictures of a zorse named Zuri. “The wild instinct is very strong in zorses,” she explains, “and I had to rethink a lot of techniques to get the animal’s attention during the session. A horse is curious, a zorse doesn’t want to be bothered, which makes the interaction during photo sessions a challenge.”

Photographed zorses are captured showing off their duality that makes them so alluring in the first place—a combination of domestication and an untamed spirit. Scroll down to see this magnificent animal hybrid.

Did you know that zebras and horses can have offspring called a zorse?

Yes, this is a real, living animal. And it has the stripes to prove it! 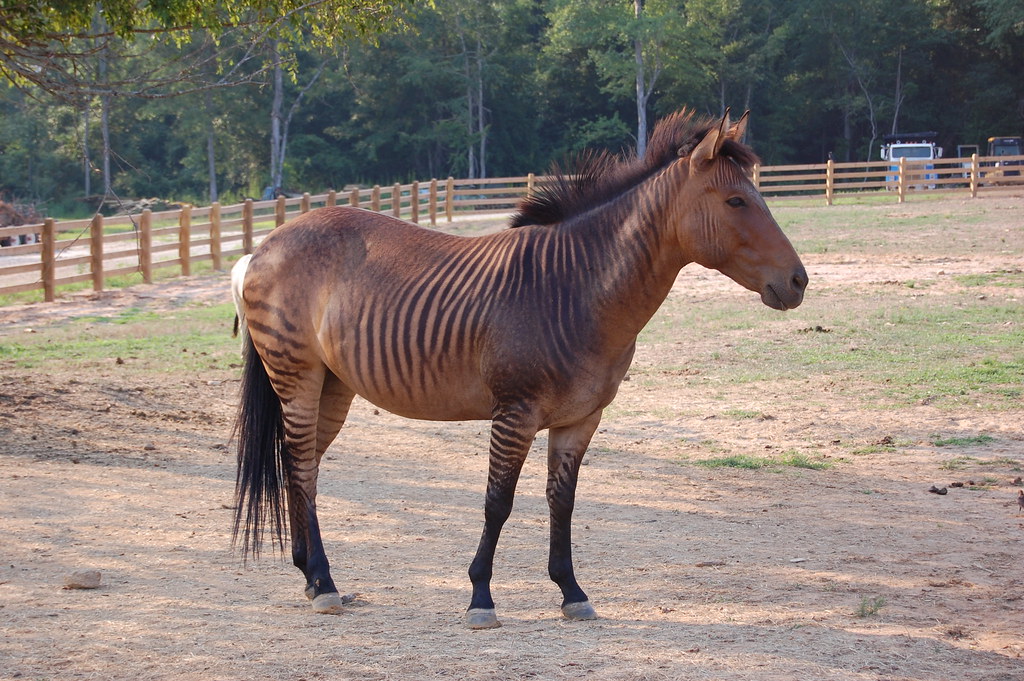 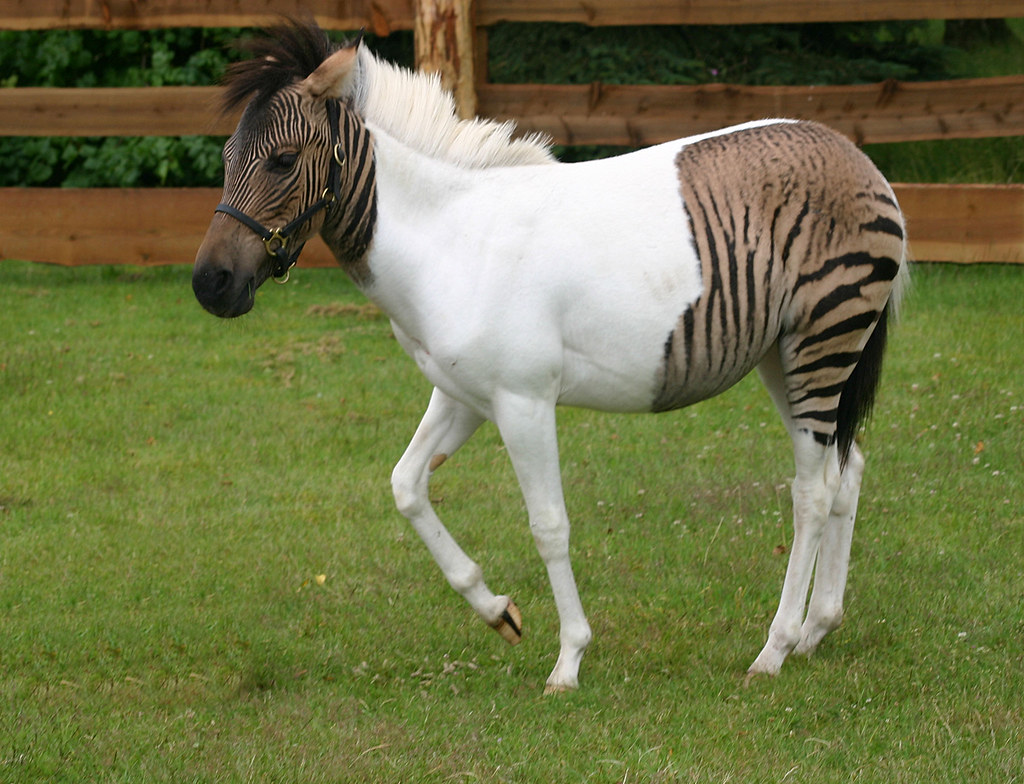 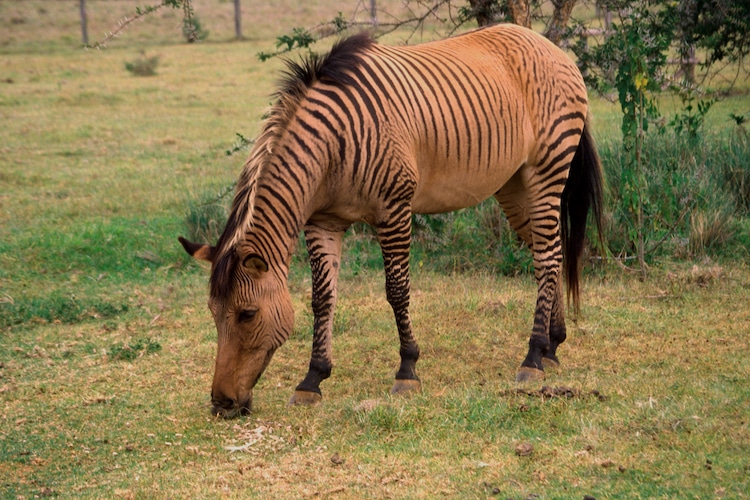 20 Adorable Animals Booping the Camera with Their Curious Snoots