Winners of Weather.com’s 2015 It’s Amazing Out There Photo Contest 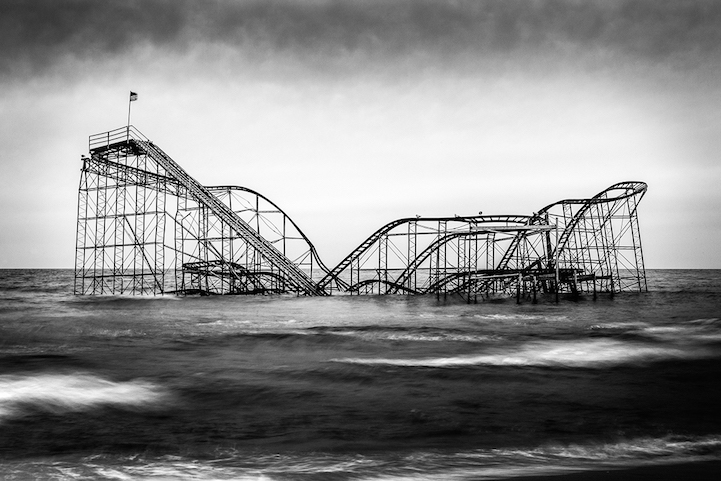 The winners of the 2015 It's Amazing Out There Photo Contest have just been announced! Hosted by weather.com, the second annual competition received over 40,000 submissions from amateur and professional photographers around the world. These incredible weather, nature, and adventure shots were narrowed down to a final list of 73, from which judges selected the winners.

New York-based surf photographer Matt Clark took home the grand prize of $15,000 for his powerful black-and-white image of Casino Pier's Jet Star roller coaster captured in spring 2013 just months after Hurricane Sandy devastated much of the East Coast. Soon before the damaged roller coaster was due to be torn down, Clark made a trip to the Jersey Shore to document the beach that had a special place in his heart. “It was an intense time for so many people who had their lives changed in such an incredible way,” Clark said. “I really wanted to capture this moment in history that would't be there in the future. I knew that there was only a little bit of time left.”

Scroll down to see the rest of the winning photos, and check out the 73 finalists on weather.com. 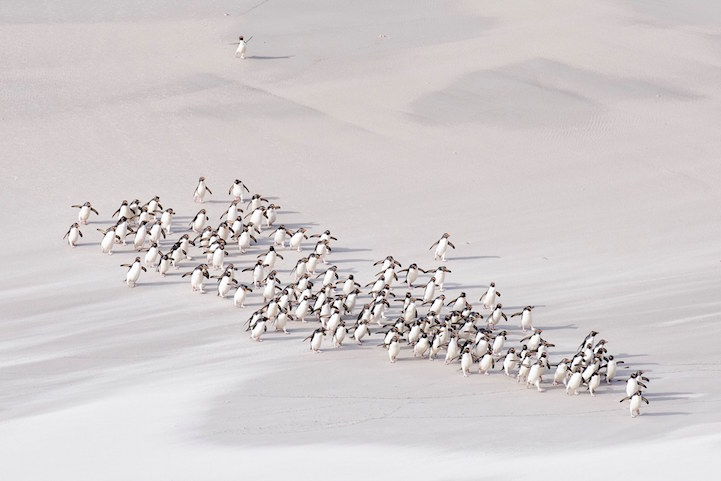 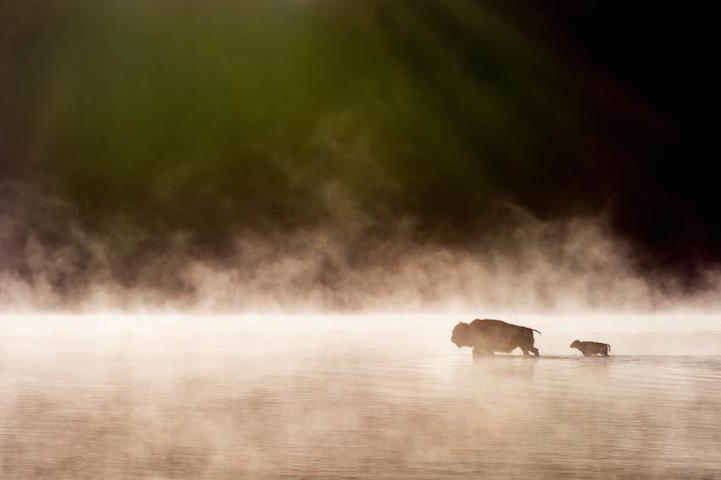 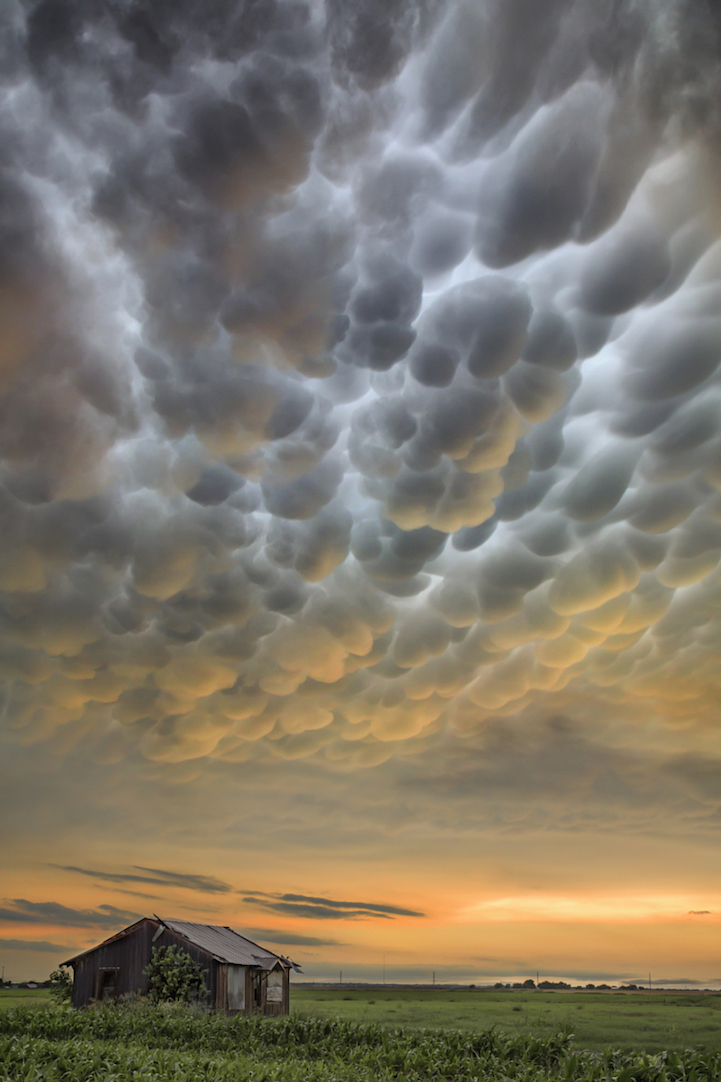 Fan Favorite: “After the Storm” by Jason Weingart

Weather.com: It's Amazing Out There Photo Contest