500 Self-Portraits Combined into One Image 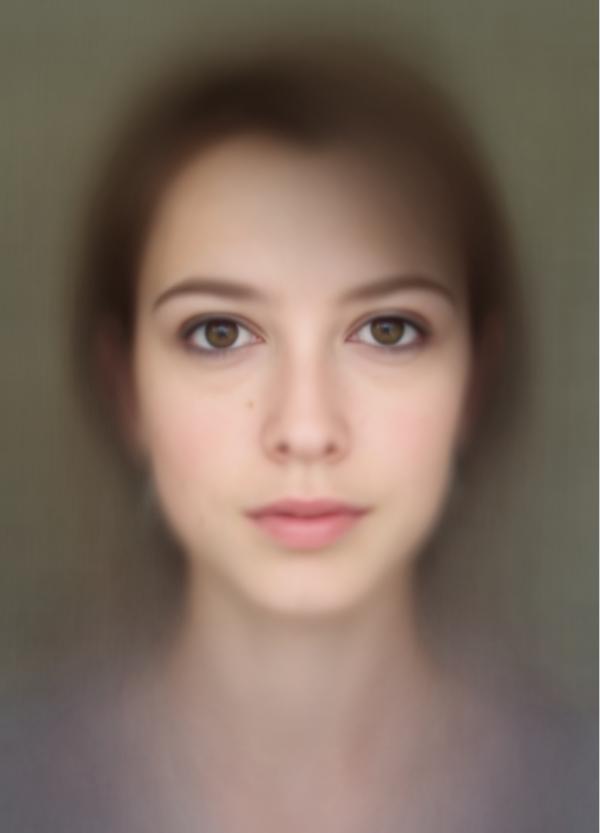 Can you believe that you're looking at 500 pictures at once? UK-based artist Tiemen Rapati took it upon himself to download 500 of Flickr user clickflashwhirr's daily self-portraits and combine them into one composite image.

This daily self-portrait project has been a common practice amongst photography enthusiasts since it first attracted attention through photographer Noah Kalina's Everyday project. The ongoing series, which began in 2000 and eventually transcended mediums into video, has been redone countless times over the last several years. However, Rapati's intriguing approach to the project is something new and artistically complex. He explains his process of compositing the photos: “I'm simply counting the individual RGB values for each pixel and for each portrait, and dividing those values by the number of portraits.” Initially, he created a composite of 400 photographs but has since updated the image to include an extra 100 images. 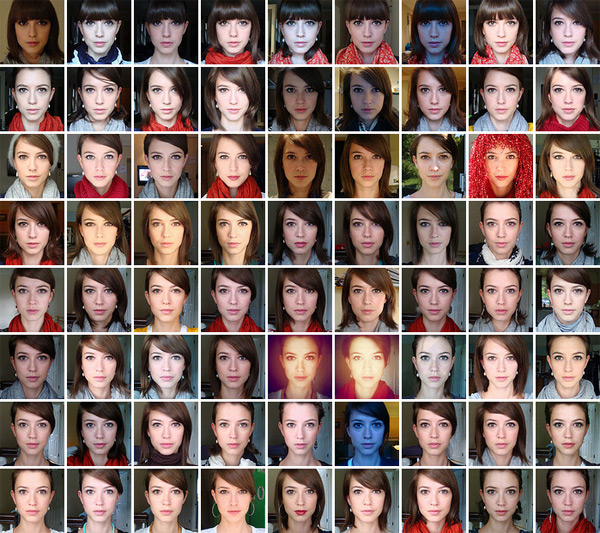