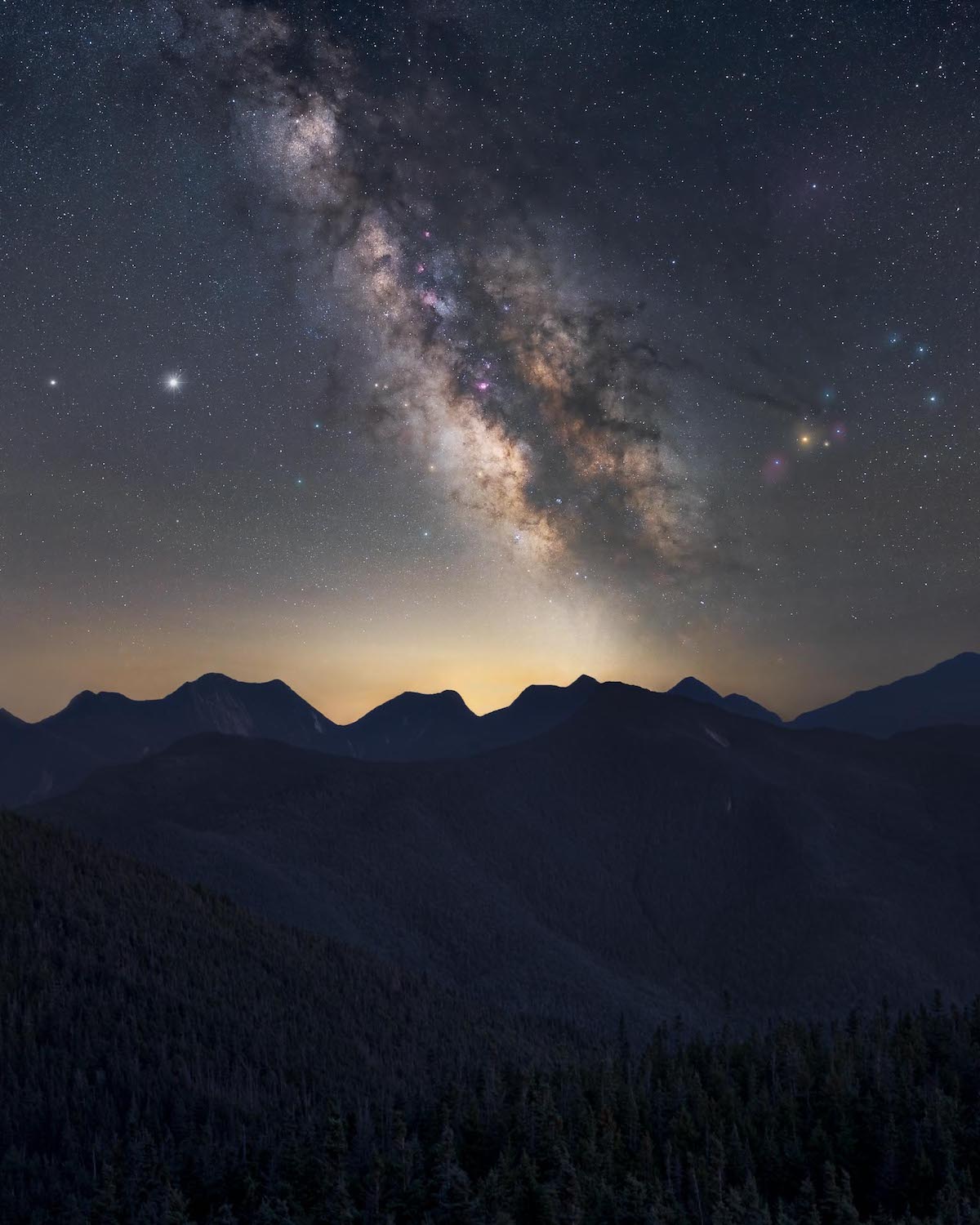 Photographer Dan Zafra from Capture the Atlas is used to traveling to exotic locations to capture his imagery. But his latest weekend adventure took him to a new place that was a little closer to home—the Adirondack Mountains. Located in the northeastern part of New York state, this gorgeous landscape is known as one of the darkest parts of the East Coast. This made it the perfect weekend getaway for Zafra, who is known for his astrophotography.

To get the best view of the night skies, Zafra and his traveling companions spent several nights on Cascade Mountain. As one of the Adirondack High Peaks, the mountain gave them crystal clear views of the sky. Zafra took advantage of the moment and photographed the Milky Way over the picturesque environment. By using his star tracker, he was able to execute what he calls “the best Milky Way shot I've ever taken.”

The opportunity for astrophotography continued as Zafra was also in the area for the Neowise Comet viewing. This long period comet is known for being exceptionally bright, but it only comes around every 6,800 years. Luckily, Zafra's trip coincided with the week that Neowise was visible in the Northern Hemisphere and he took full advantage of the opportunity.

His image of the comet over Lake Placid shows the incredible brightness of Neowise. The photo, which resulted from five images taken at 50 mm, 10 seconds, and ISO 6400, is a beautiful panorama that shows how the village lights don't detract from the comet.

To round out the weekend, Zafra shared two more images that prove that the Adirondacks are spectacular at any time of day. One shows the golden light of dawn filtered through atmospheric clouds that dance across the treetops. The second showcases a sunset at Avalanche Lake, one of the more remote locations in the mountains. Here, Zafra is able to expertly frame the sky in the valley and reflect its warm colors in the still waters of the lake.

All told, his work proves that there's no shortage of exceptional locations to discover even if you're close to home.

Dan Zafra spent time in the Adirondack Mountains, where he was able to photograph the Milky Way and Neowise Comet. 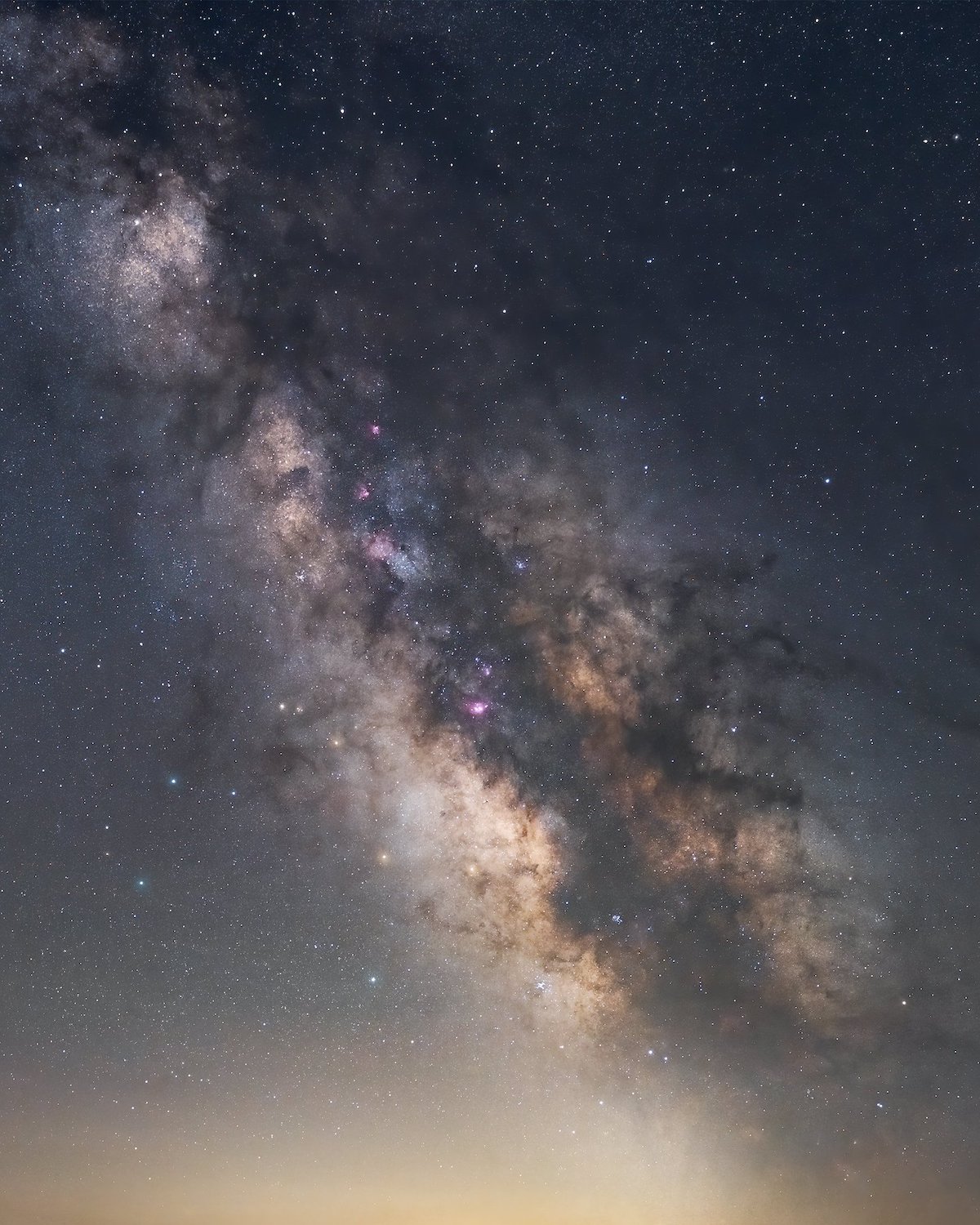 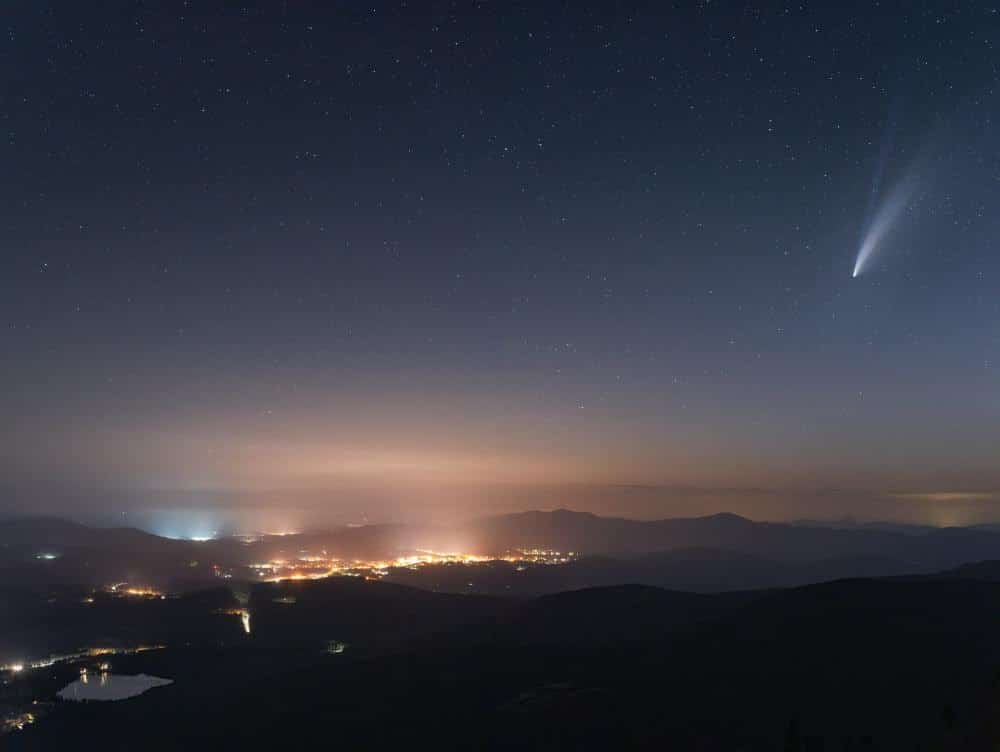 His other photos prove that this mountain range in upstate New York is just as inspiring by day. 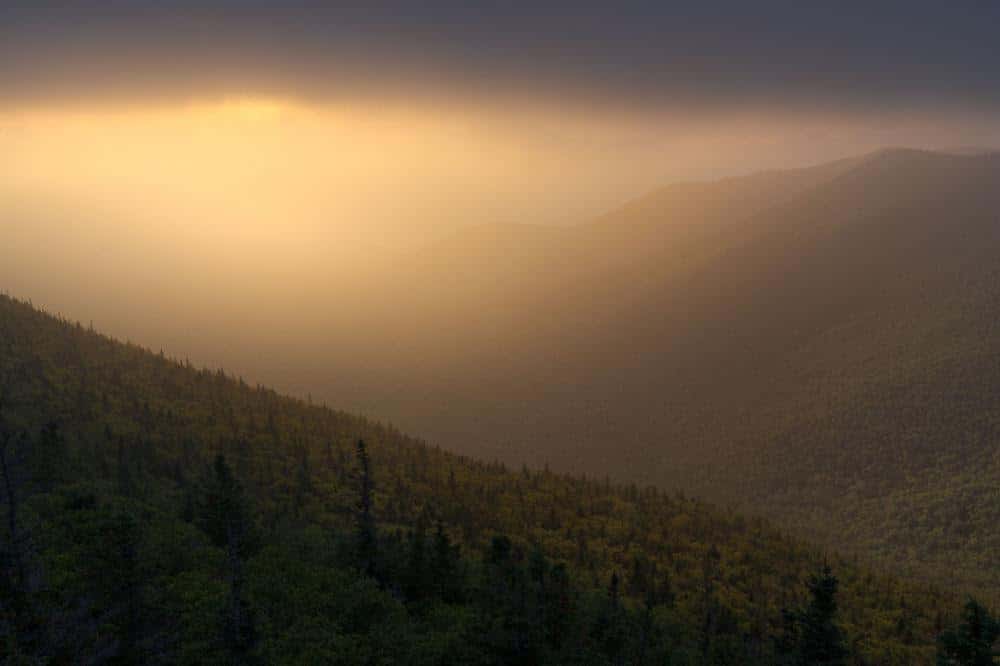 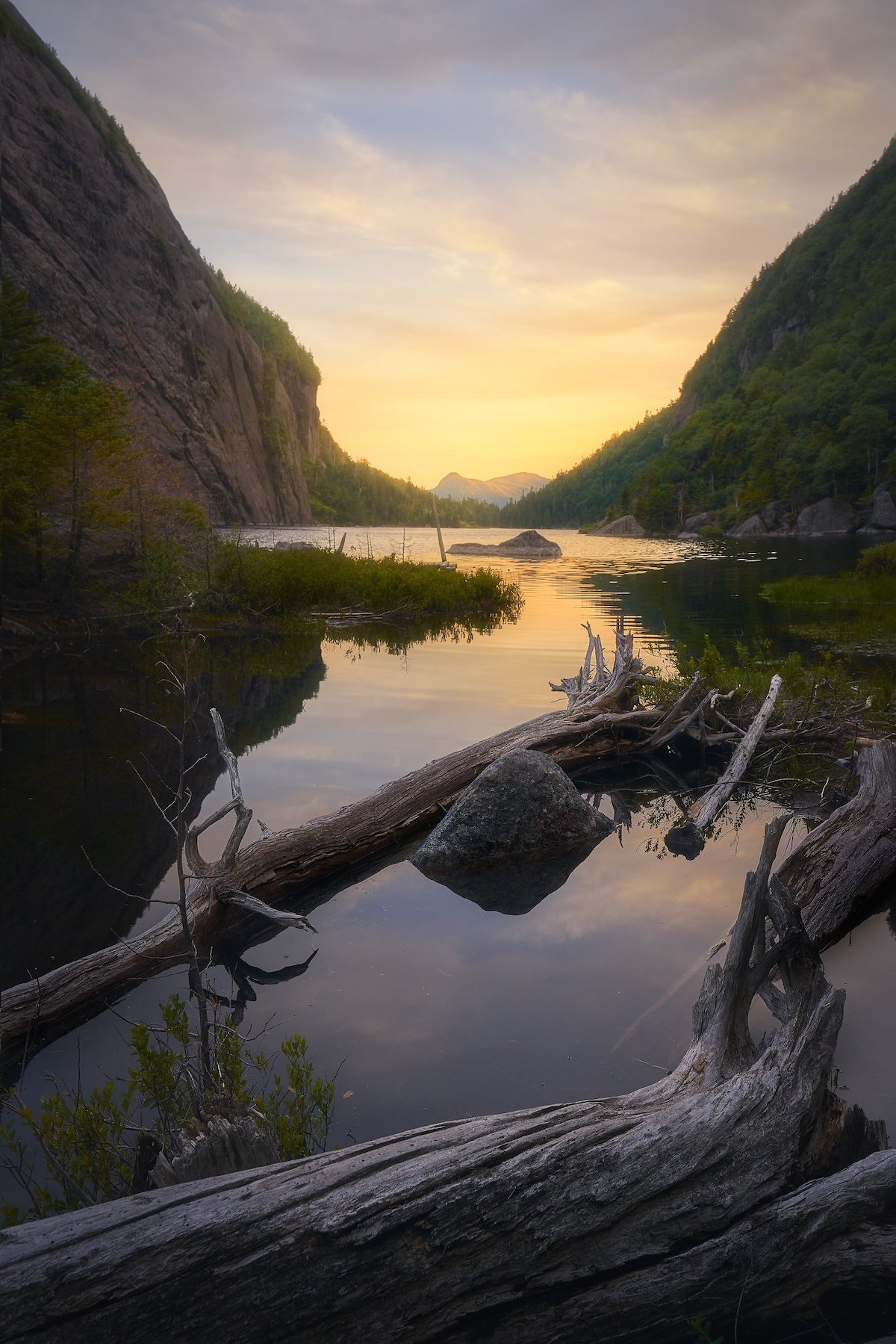 Breathtaking Photos of America from the U.S. Department of Interior’s Carefully Curated Instagram

Inspired by this weekend getaway? Share
Like My Modern Met on Facebook
Get Our Weekly Newsletter
Become a
My Modern Met Member
As a member, you'll join us in our effort to support the arts.
Become a Member
Explore member benefits