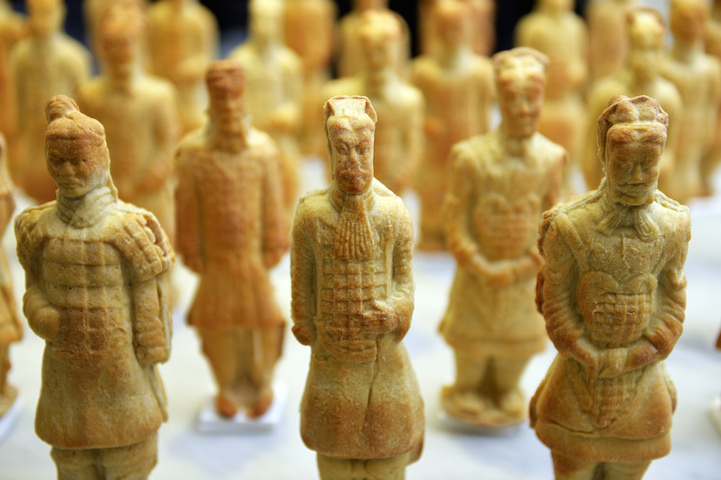 An army was assembled to commemorate the 500th Pizza Express restaurant that was recently opened in Beijing, China. Not just any army, however, but one crafted out of pizza dough and made to resemble the country's iconic Terracotta Warriors. The incredible palm-sized figures were meticulously sculpted by food artist Annabel de Vetten of Conjurer's Kitchen, which normally specializes in making creepy horror cakes and “disturbing delights.”

The warriors have an impressive amount of detail considering the material that de Vetten had to work with. Not only did she fashion outfits on every single figure, but she even included things like tiny folds in their clothing and individual fingers on a hand. De Vetten also crafted several types of characters, and we see that it's not a cookie-cutter army; each warrior seems to have a different way of wearing their hair and uniform. With the amount of time and skill that went into producing this army, it's no surprise that we think it looks too good to eat. 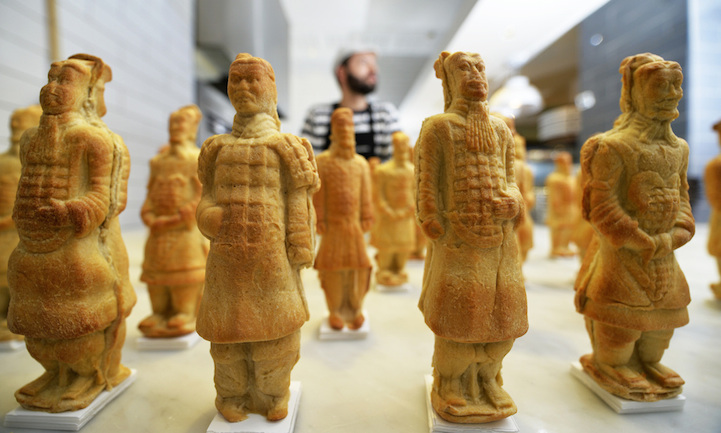 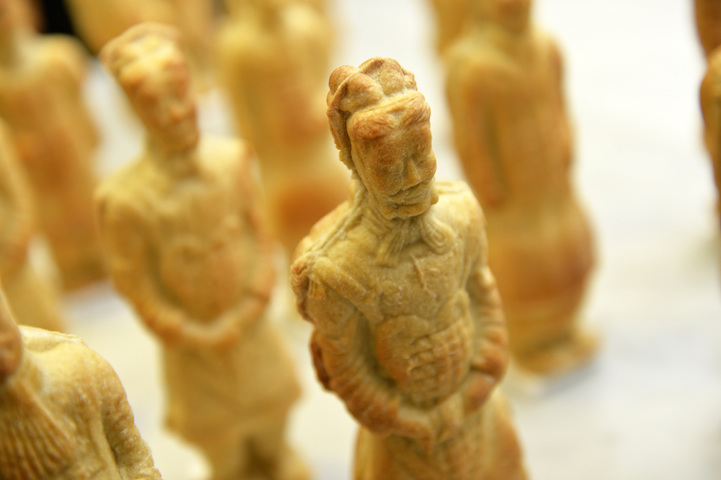 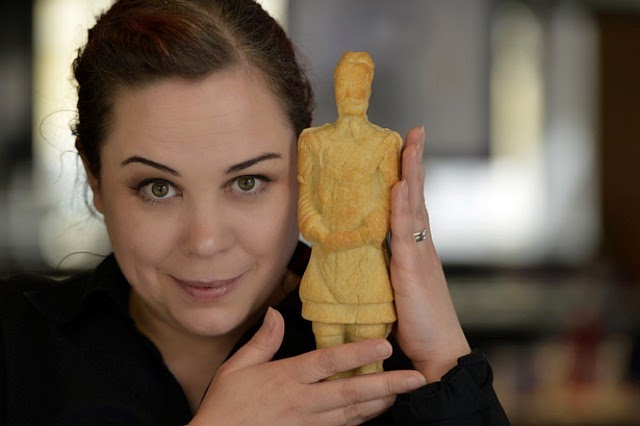