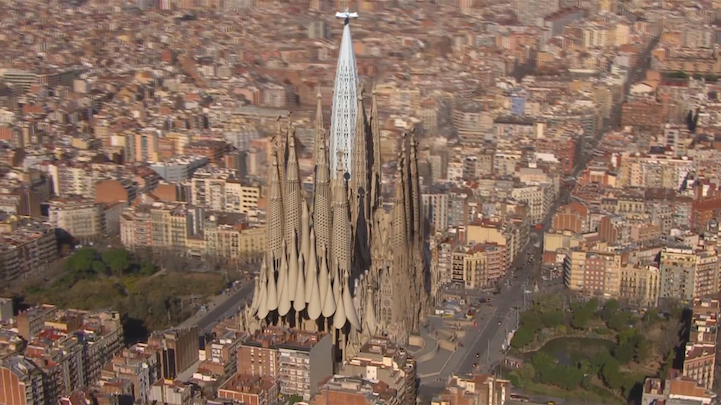 The Sagrada Famlia, a world-famous Catholic church in Barcelona designed by the late renowned architect Antoni Gaud, is set to finally complete construction in the year 2026 after over a century of work. Having first embarked on the ambitious architectural project in 1882, Gaud took his time perfecting the piece, insisting “My client is not in a hurry.”

Thus far, 131 years since the Spanish visionary began working on the basilica and 87 years since his death, there have been nine architects continuing where the original designer left off. Of course, these men have each struggled with their own challenges ranging from the Spanish Civil War and several fires destroying Gaud's models and workshop to the large sum of money required to fulfill the ambitious designs. The project is entirely funded by private donations and ticket sales by visiting tourists.

Feeling confident that the church will be unveiled in its entirety in only twelve more years, a video has been released with a projection of its construction. Take a look at the church's expected transformation, below. 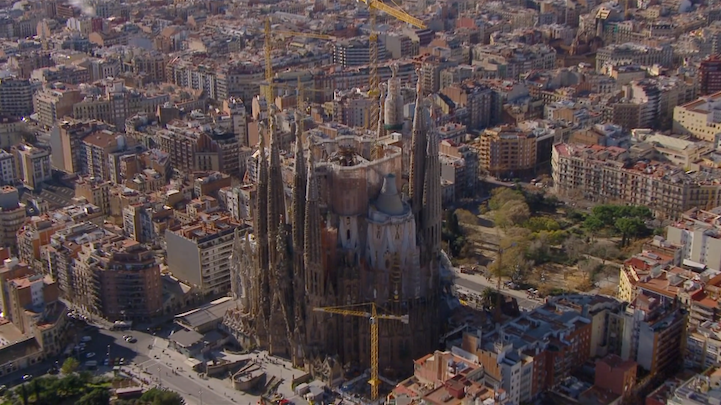 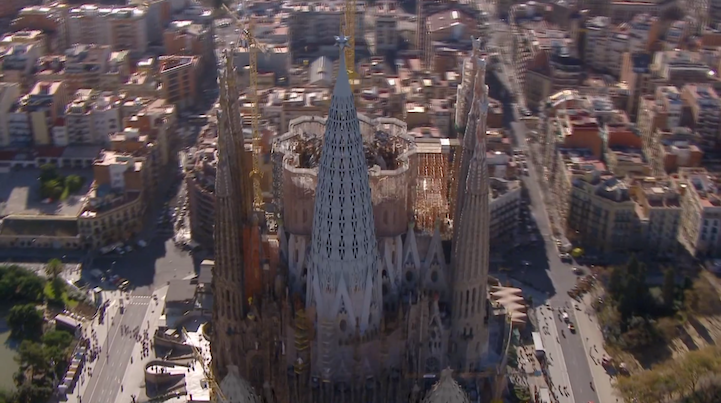 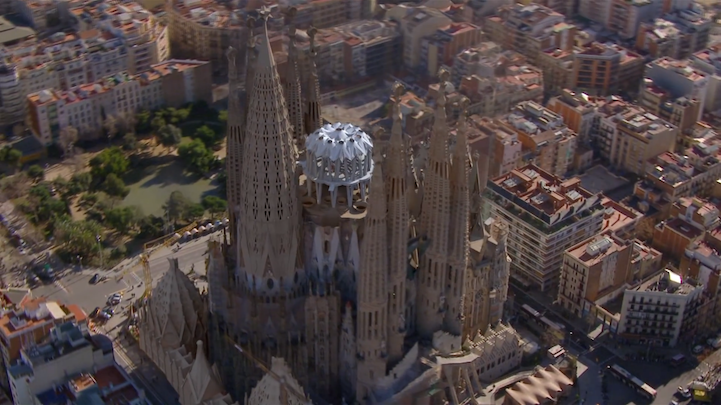 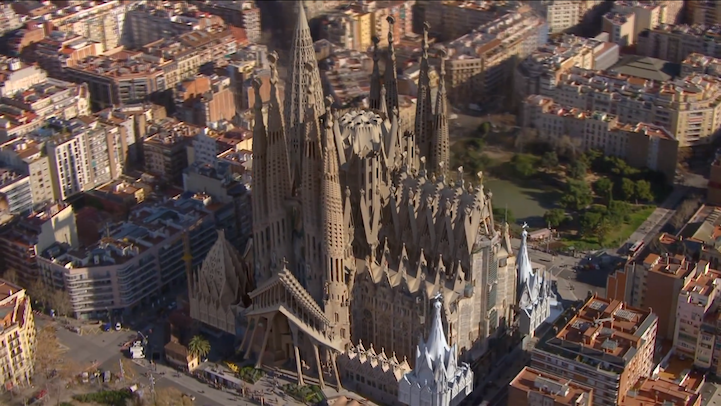 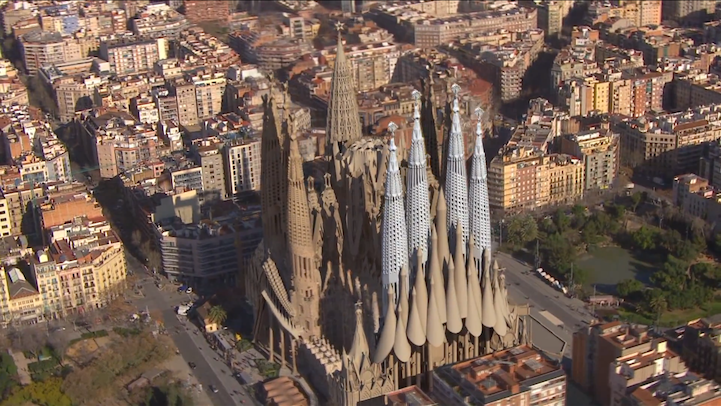