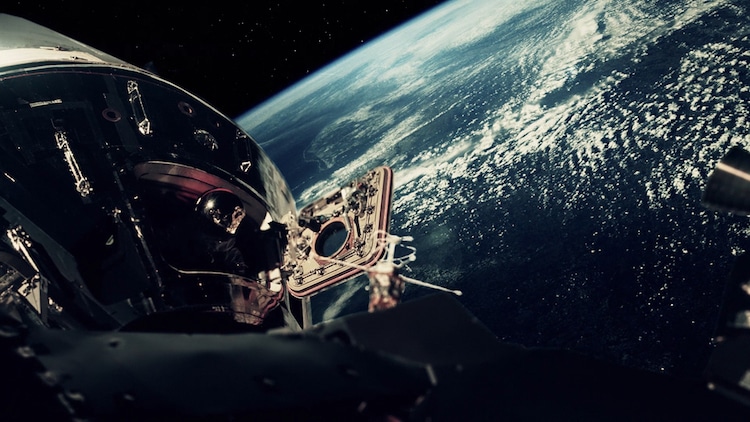 The Apollo space missions have long captured the imaginations of anyone interested in mankind's relationship with space. Started in 1961 by President Kennedy, with the stated goal of “landing a man on the Moon and returning him safely to the Earth,” the program is a symbol of America's Cold War interest in building up its space program.

Playing off this fascination with man visiting the moon, filmmaker Christian Stangl spent 18 months creating Lunar, a short film that captures the excitement of the moon landing. Set to a sweeping soundtrack by his brother, composer Wolfgang Stangl, the clip is a thrilling new look at what the Apollo astronauts achieved.

Using still photographs from the Project Apollo Archive, Stangl used a myriad of techniques to build what he calls, “an animated collage.” In order to bring the archival material to life, he primarily relied on panoramic stitching and stop-motion sequences. The stitching was used to sew together 10 or more images into a single, panoramic photo that the camera could pan over. This allowed Stangl to show angles that would otherwise be impossible, such as a view of the Apollo orbiter and docked lunar module in the same frame. The stop-motion sequences, which are stretched out to dramatic effect, are composed of a handful of images that capture motion.

Wading through over 14,000 images from the archive was no easy feat, but this ode to space exploration is well-worth the time spent. Stangl was inspired to start the project after NASA released the Apollo Archive images in January 2015. Struck by the quality of what was captured, he set about creating this epic tale. Turn up your speakers and get ready to be impressed. 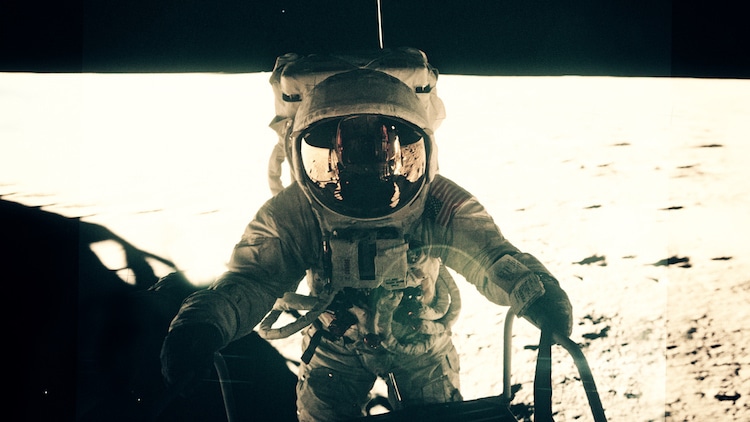 Lunar is a short film created from still photographs from the Project Apollo Archive. It took brothers Christian and Wolfgang Stangl 18 months to complete.

All images via Christian Stangl.