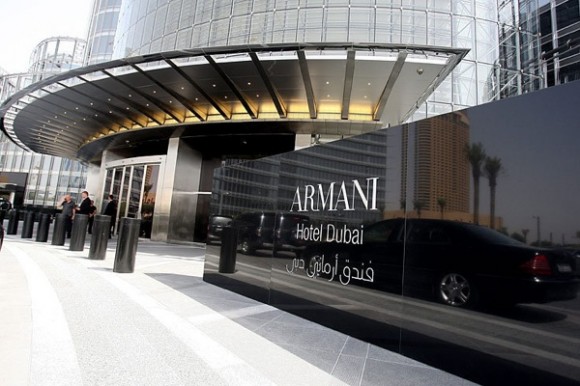 The world's tallest building, Burj Khalifa in Dubai, gave fashion designer Georgio Armani ten levels to create a modern hotel filled with upscale design. This includes walls decorated with handmade Florentine leather, Japanese tatami on the floors and bathrooms featuring green Brazilian marble. In fact, every physical detail of the hotel was designed by Armani himself. Playing their part, the hotel staff wears Armani suits and dresses. There's even an Armani/Dolci chocolate and sweet store, flowers at the Armani/Fiori florist, and an upscale nghtclub called Armani/Prive. 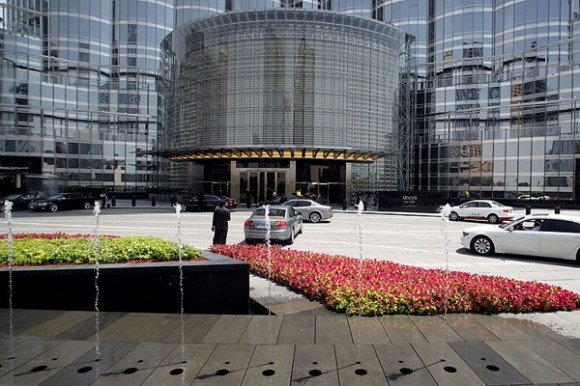 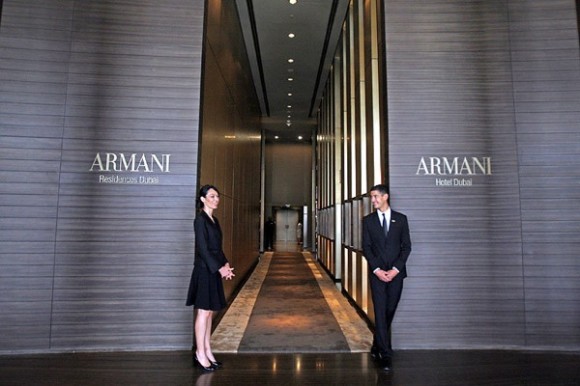 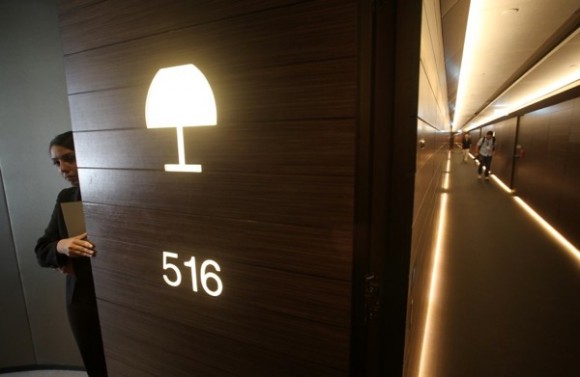 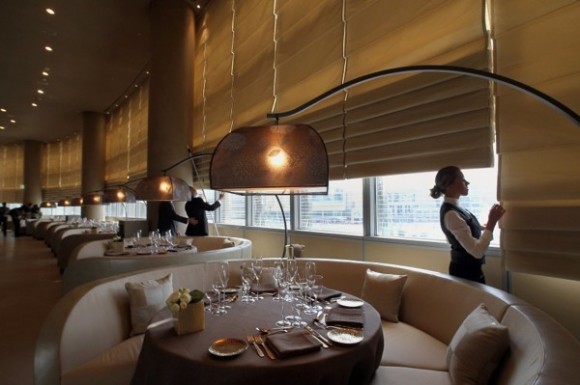 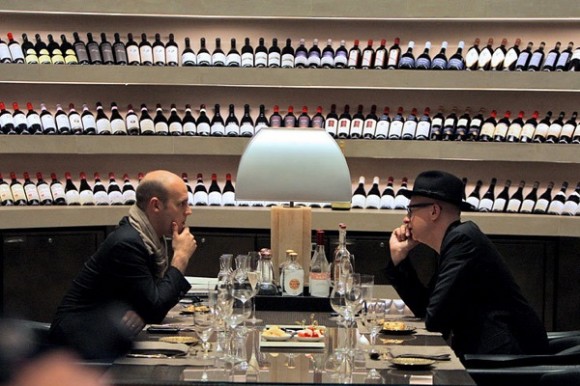 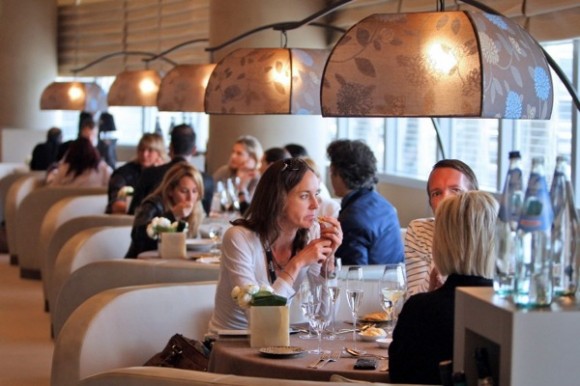 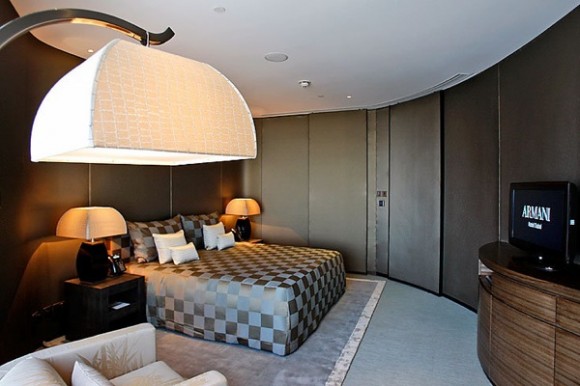 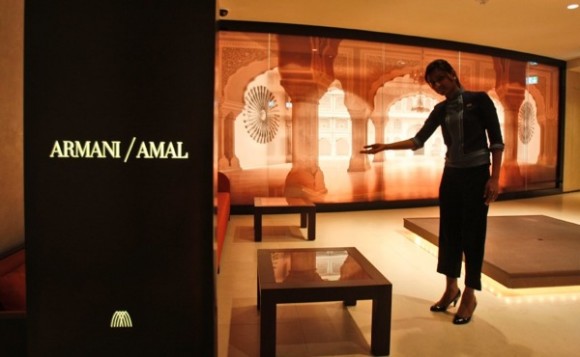 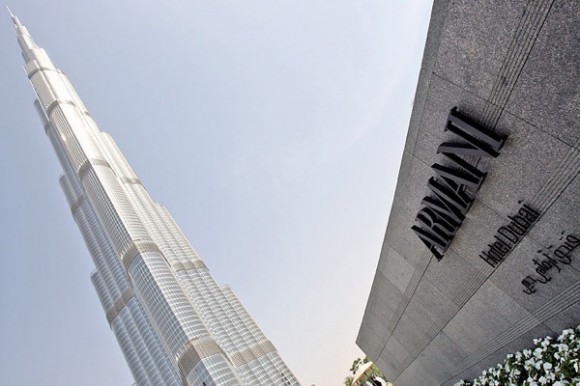 There's definitely an understated elegance to the design of the hotel. You'll find no Versace bling-bling gaudiness here. As Armani states, “I wanted something very important, something to be remembered. Something not just for the present, but beyond.”

Adding to the air of exclusivity, there are no walk-ins, only those with room or restaurant reservations can reach the building in its separate wing of the Burj Khalifa.

Watch for Armani's next hotel to open in Milan.

Based on these pictures, what do you think of the hotel?

Via WhiteZine, USA Today and CNN