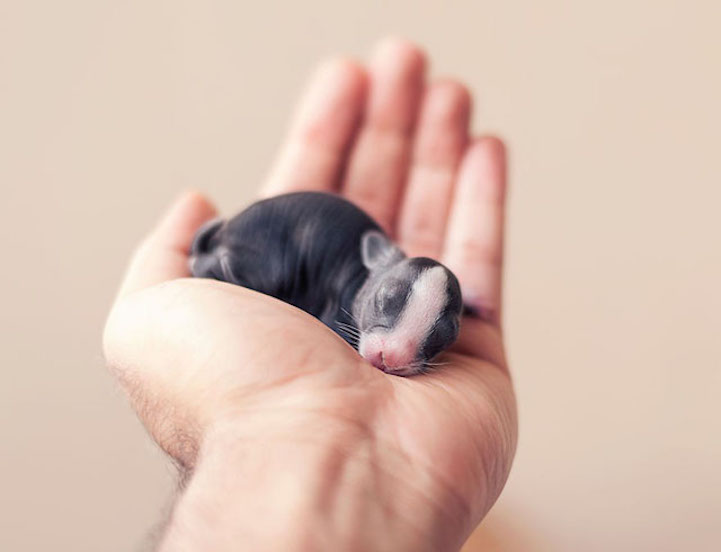 When photographer Ashraful Arefin‘s bunny Tooni gave birth to four babies, he decided to document the beginning of their lives in a series of adorable snapshots. “For 10 months I have been photographing my bunnies that I adopted,” the proud rabbit owner told 500px ISO. “Not only are they adorable companions, they are also great models. The last time I shared some of their photos on the internet, people from all over the world said they loved them. That inspired me a lot and I decided to continue my project.”

This positive feedback led Arefin to shoot 16 portraits of the growing siblings over the course of 24 days. He only began photographing them once they turned 6 days old because it can be dangerous to touch them before then. In the series, we see the baby bunnies develop as they open their eyes for the first time, wiggle their tiny feet, and explore the world around them.

“I hope that these photos will make people happy and put smiles on their faces – and also make them love bunnies more,” explained Arefin. “Bunnies are wonderful animals – they have emotions and compassion like us humans, and I've felt it.” Not only has the artist captured adorable images of his new furry friends on film, he's also celebrating the beauty of life. 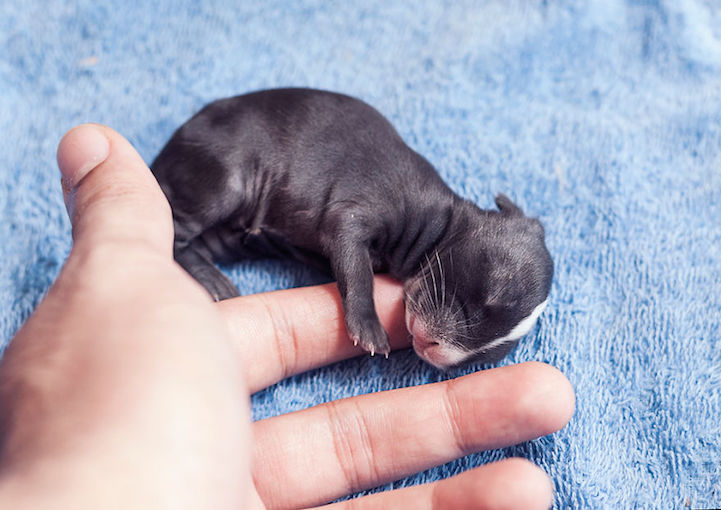 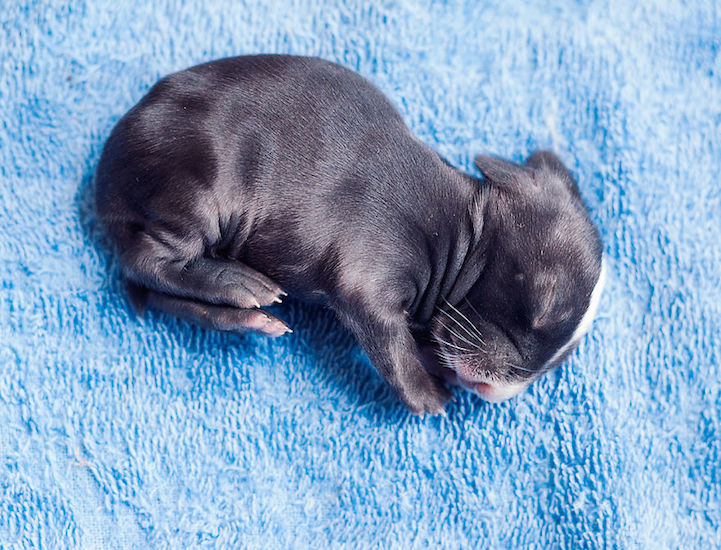 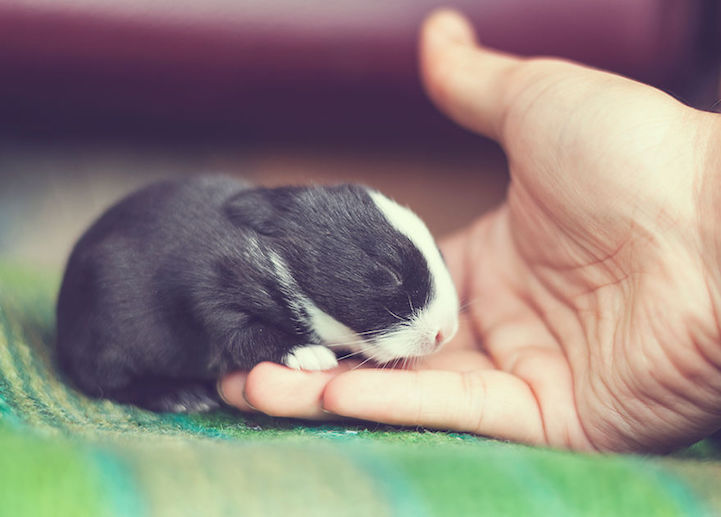 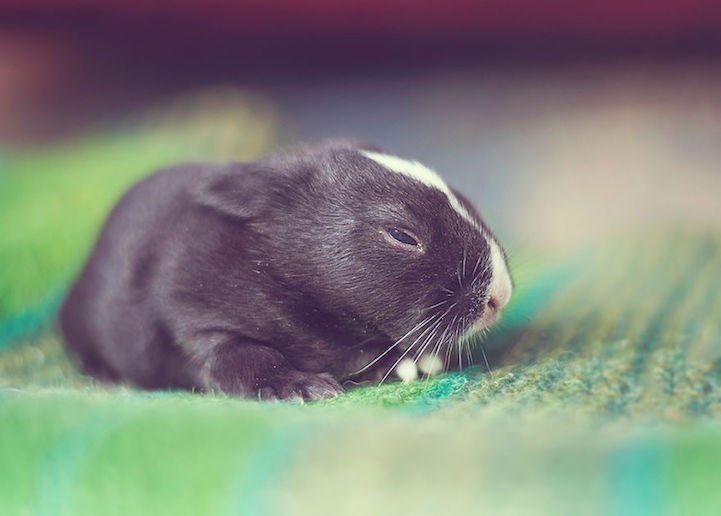 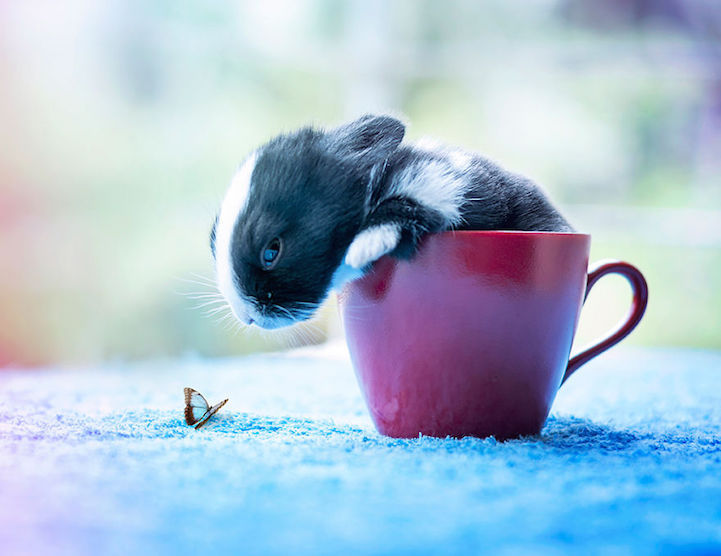 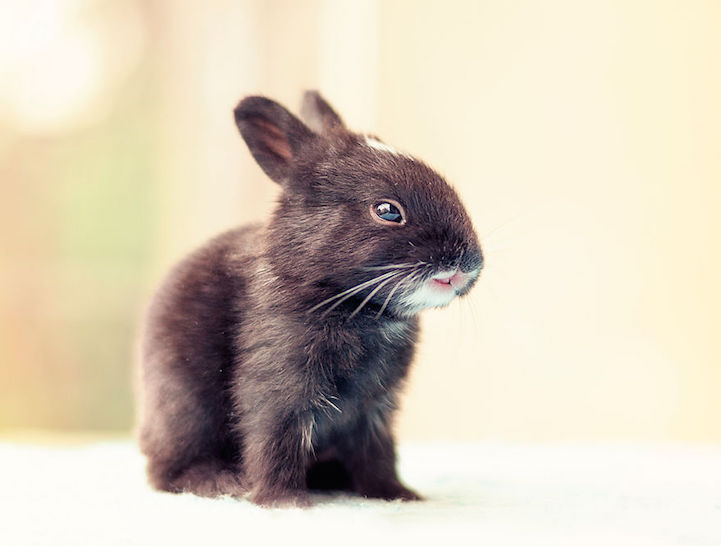 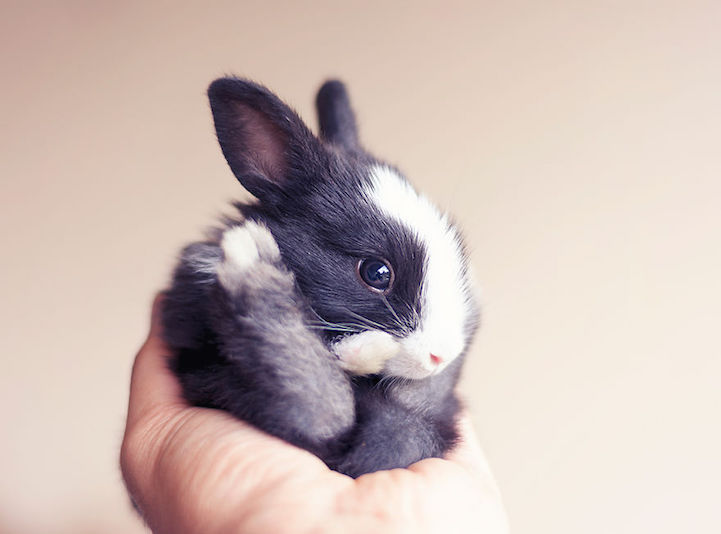 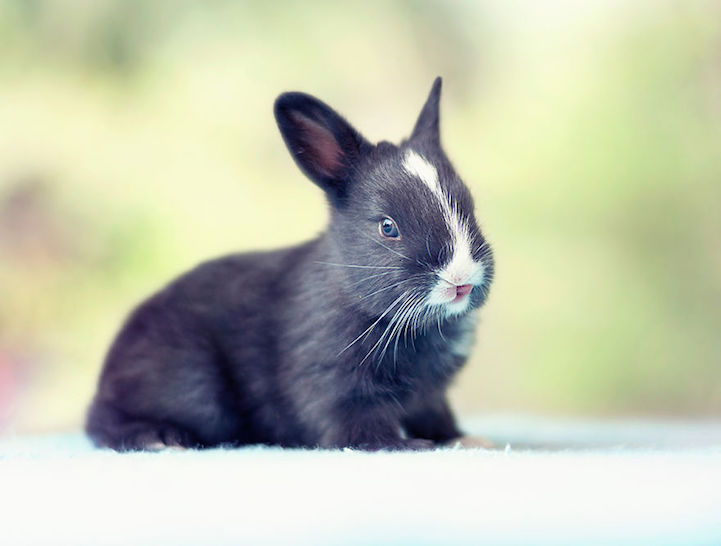 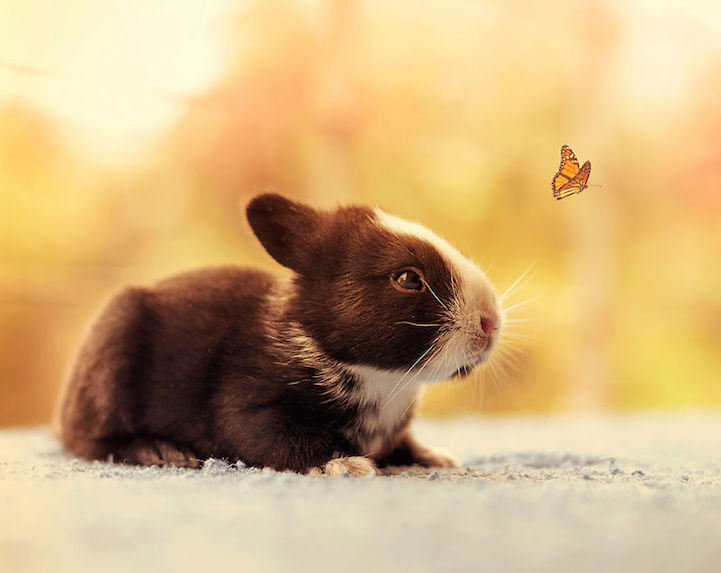 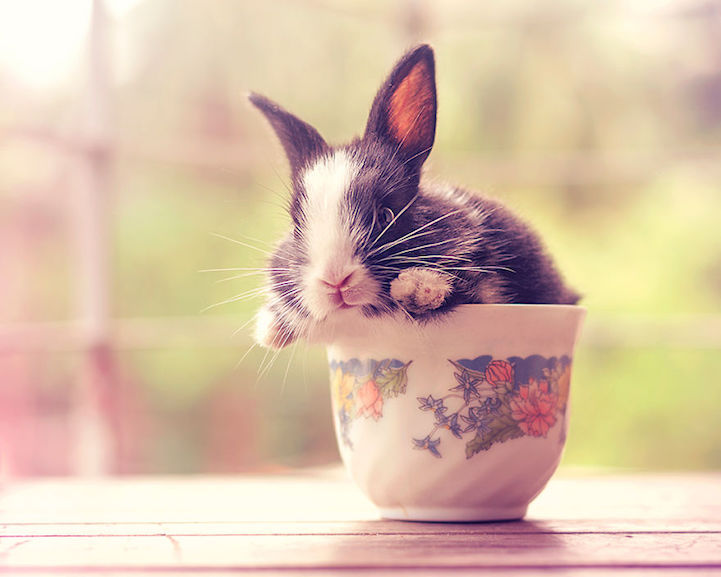 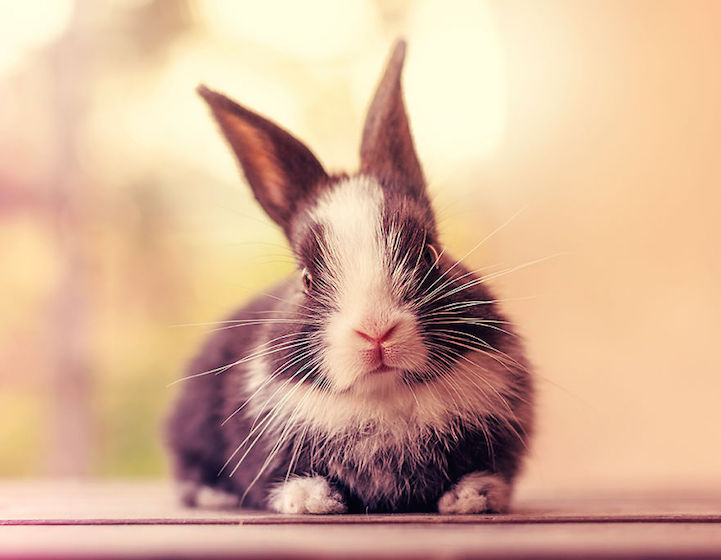 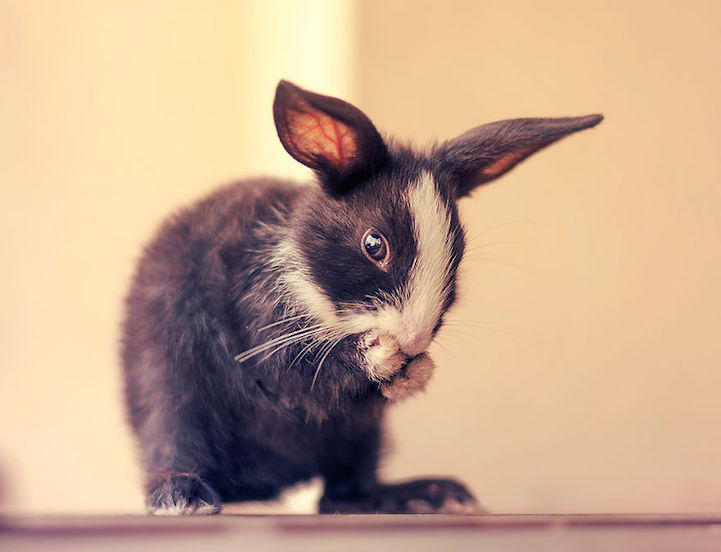