Photographer Goes “Back to the Future” in Fun Photo Recreation Series 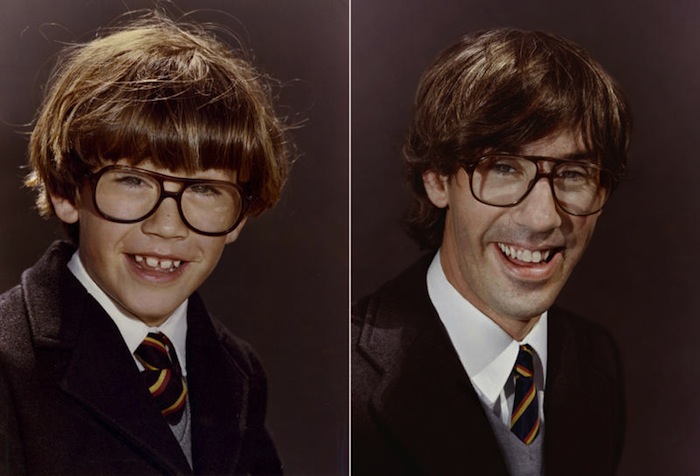 Buenos Aires-born artist Irina Werning's project Back to the Future is an awesome photo series that has been flying through the web. What makes it so enjoyable is not just that we get to see how people age, it's that Werning gets the overall tone, mood and lighting of the two pictures to almost completely match. It should come as no surprise that Werning received a Masters in Photographic Journalism at Westminster University in London back in 2006.

“I love old photos,” she says. “As soon as I step into someone else's house, I start sniffing for them. Most of us are fascinated by their retro look but to me, it's imagining how people would feel and look like if they were to reenact them today… A few months ago, I decided to actually do this. So, with my camera, I started inviting people to go back to their future.” 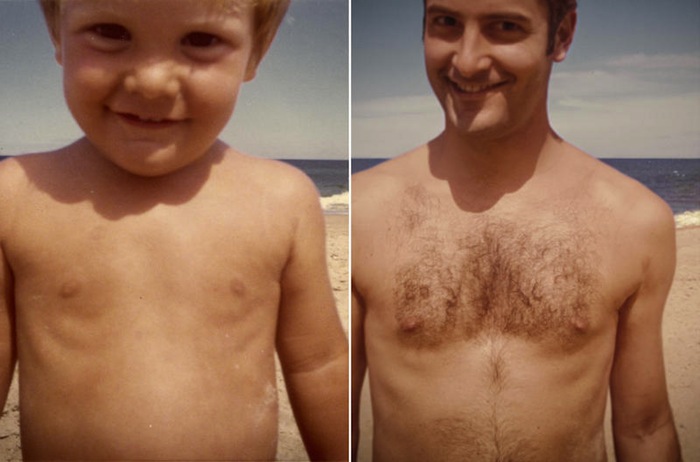 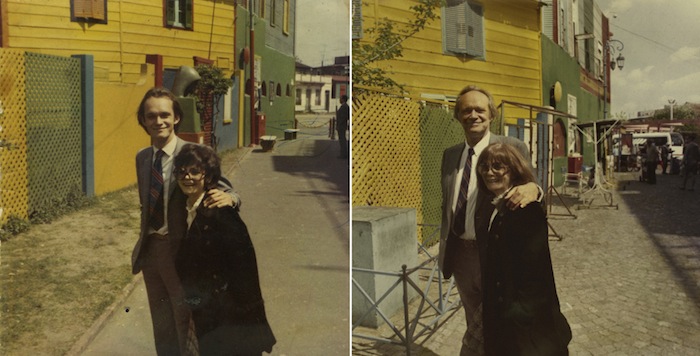 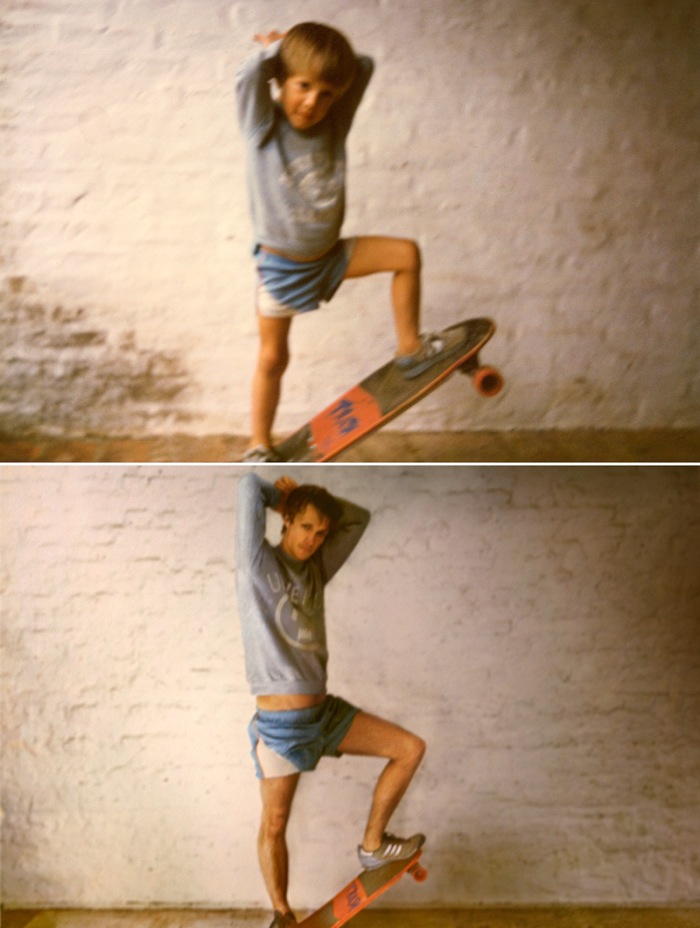 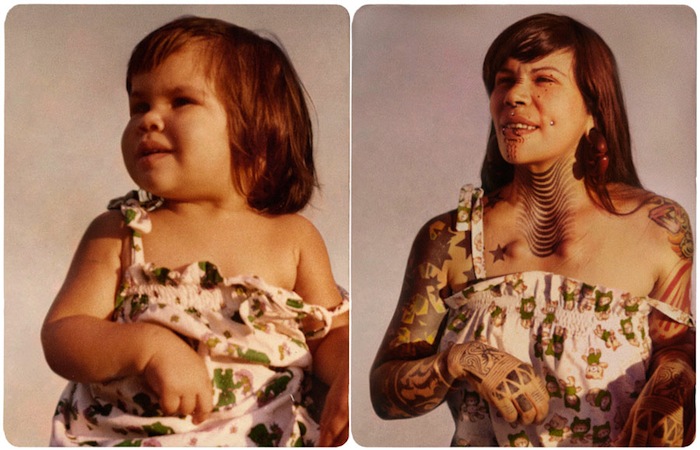 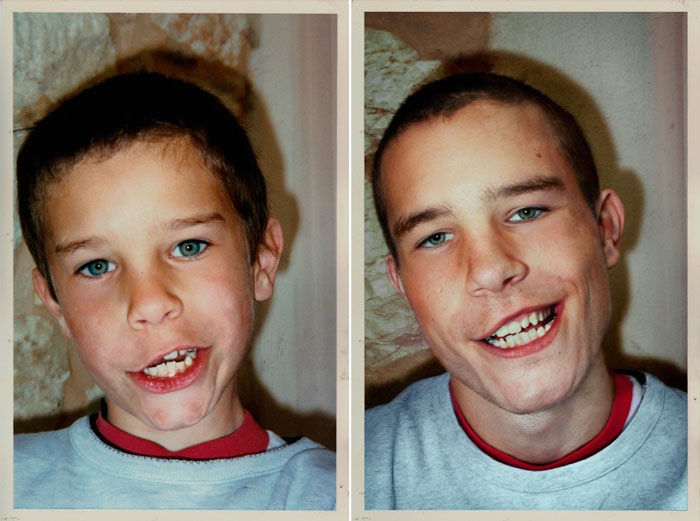 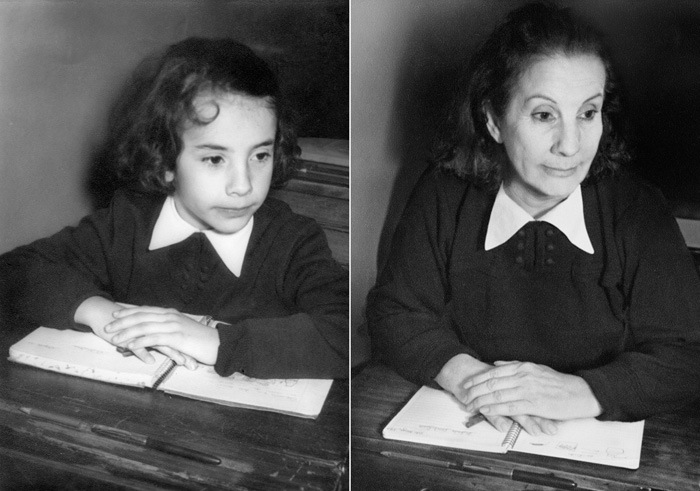 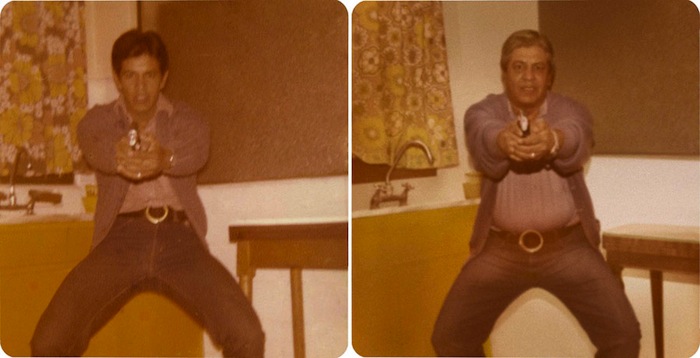 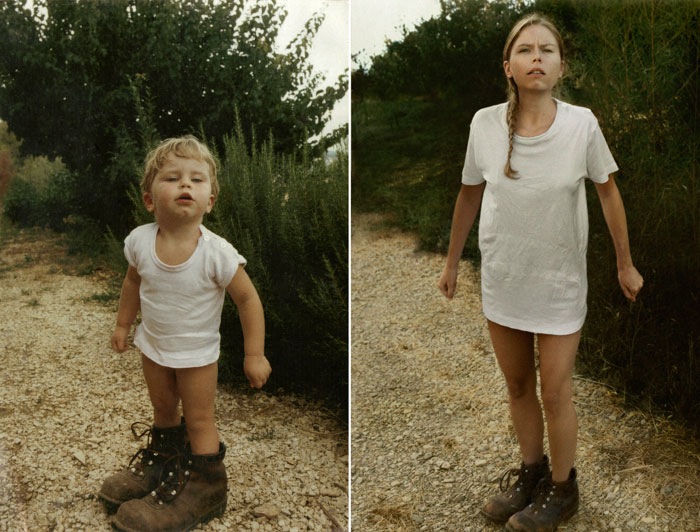 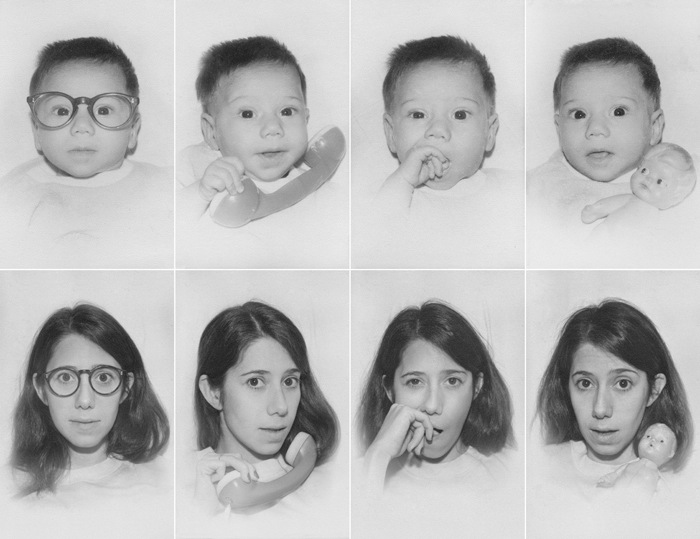